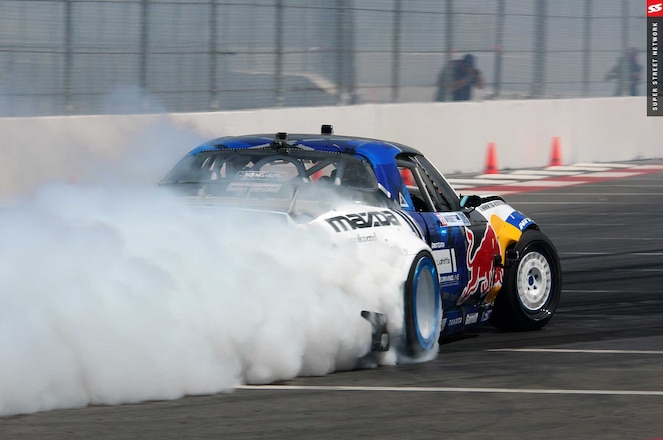 The wait is almost over. The start of season 13 of the Formula DRIFT Professional Championship is nearly upon us, Round 1 of 8 for '16 on turns 9, 10, and 11 of the famous Grand Prix of Long Beach, Calif., street circuit. And we couldn't be more stoked.

As per usual, the series held a Media Day a few days ahead of the event to reveal any late-breaking announcements, make some of the drivers available for interviews, and even get some of the assembled journalists a ride-along in a pro drift car - basically empowering the press to generate some buzz on FD's behalf. At the top of the order was news that Formula D and championship title sponsor BlackVue had come up with bonus prize money - to the tune of $25,000 - for the driver that can win three specific events, Round 1, Round 4 at Wall Stadium in New Jersey, and Round 5 at Evergreen Speedway in Washington. 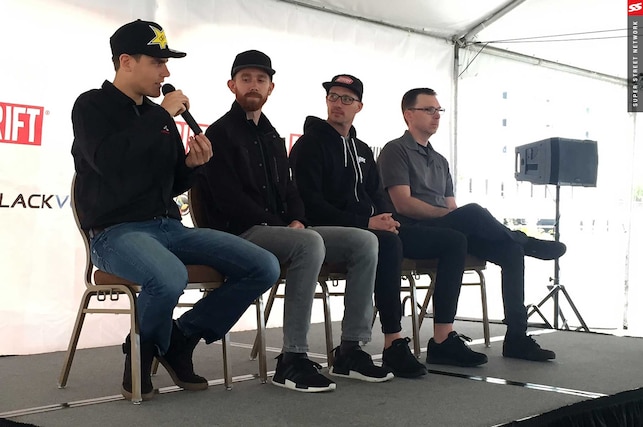 We will be covering all angles of the event this weekend, with reports (including live video) on our social media channels as well as results and recaps here on the website. However, if you can't be in Long Beach and want to watch the crazy sideways action blow by blow, make sure to check out the Formula D Livestream. 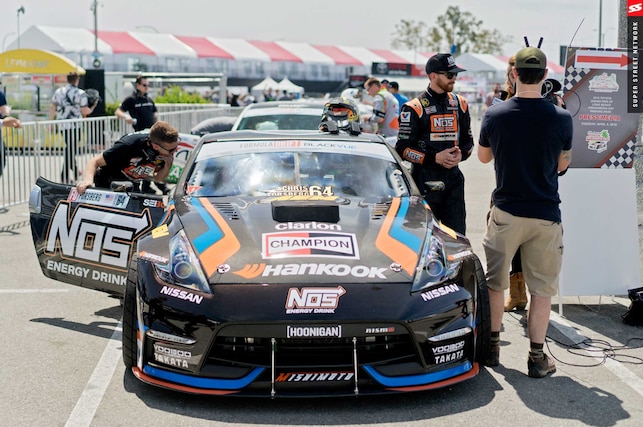 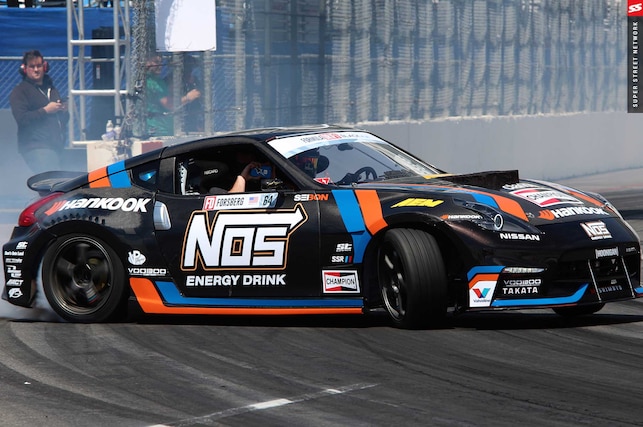 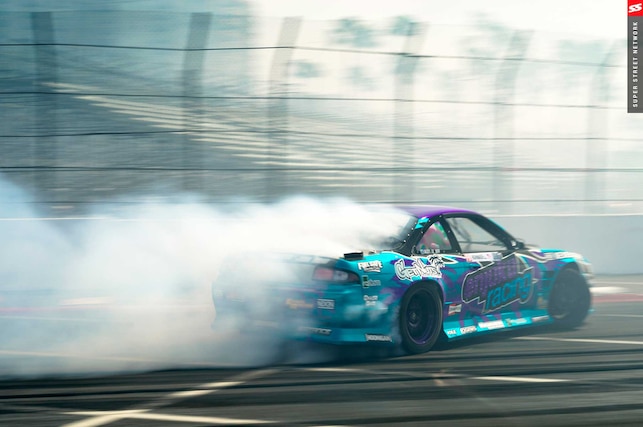 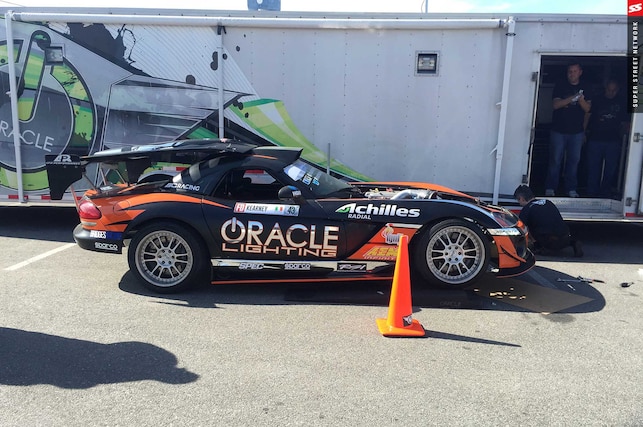