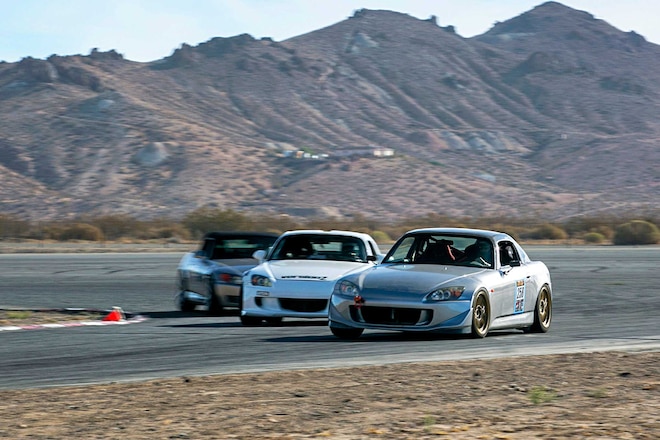 With the conclusion of Round 3 of this second 2016 season for VTEC Club USA - the all-Honda engine time attack series based in Southern California - the championship is now more than half over and the competition shows no signs of cooling off. Classes were packed for the midseason shootout at Streets of Willow Springs in Rosamond, Calif., Group N being the fullest, and series records came tumbling in three out of the four categories. 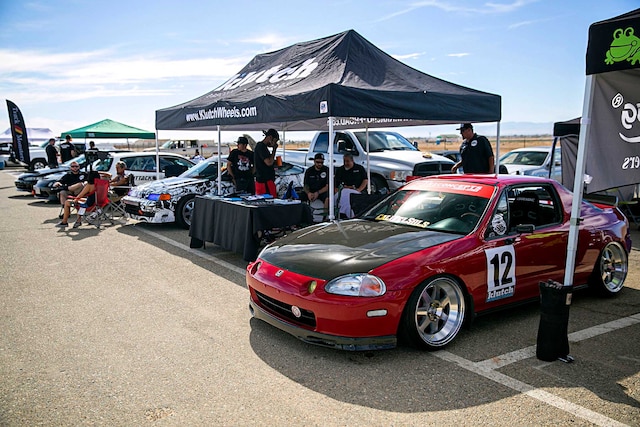 Starting with Group N2, Rob Choo emerged victorious in his Civic, setting a new class record for VTEC Club of 1:25.801 on the 13-turn, 1.6-mile circuit. Second in class was Jose Mejia and his Integra, clocking a 1:27.045, and Kristian Wong took up the final spot on the N2 podium, piloting his Integra to a best orbit of 1:28.865.

Clement Kwong led Group N in his S2000 with a class record-setting lap of 1:24.359. Not far behind, Sean Mulyanto brought home silver in his Honda roadster with a 1:24.668 pass, and David Ishida took third in yet another S2K, putting down a flier of 1:24.901. Remarkably, the trio was within roughly a half second of one another. 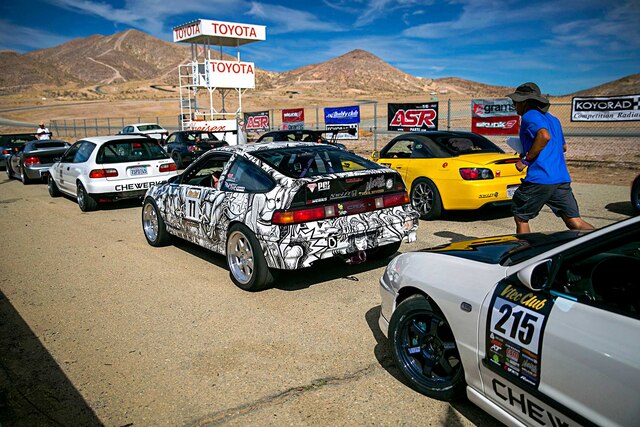 Group A2 witnessed Redline Time Attack coordinator and all-around good dude Amir Bentatou pilot his dreamy NSX to first in class and a new VTEC Club class record of 1:22.291. A couple tenths behind Amir was Matt Rojana in his S2000, clocking an orbit of 1:22.423, and in third was Brandon Camacho and his S2K, recording a best time of 1:24.288. 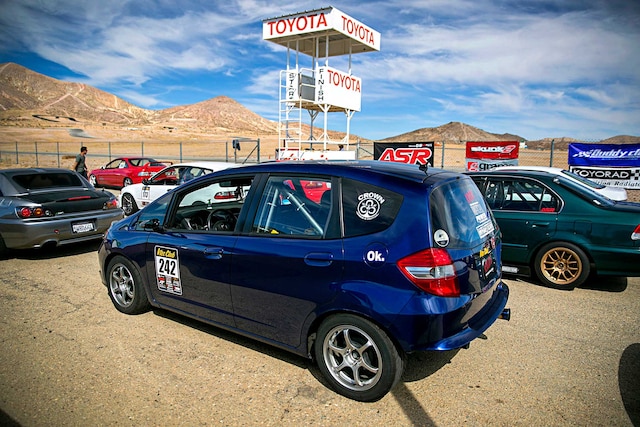 In the point standings, Rojana leads Group A2, Kwong leads Group N, and Choo is tops in Group N2, all by fairly close margins; only Cubidez in Group A has a sizable edge in points, but two events are yet to play out this season. Next up is Round 4, a Honda-only event, set for November 11 on Willow Springs' high-speed, nine-turn, 2.5-mile road course, aka "Big Willow." For more information, head over to VTECClubUSA.com. 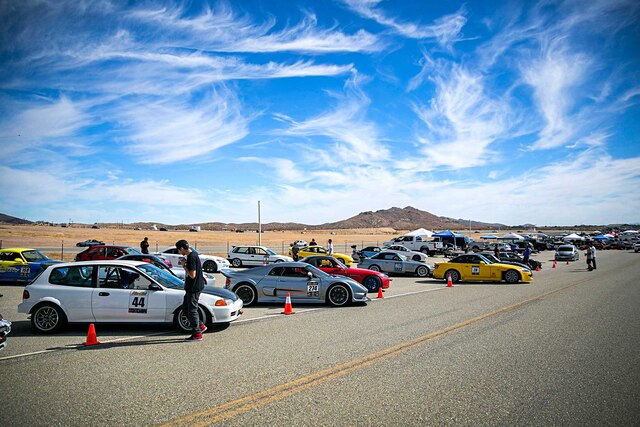 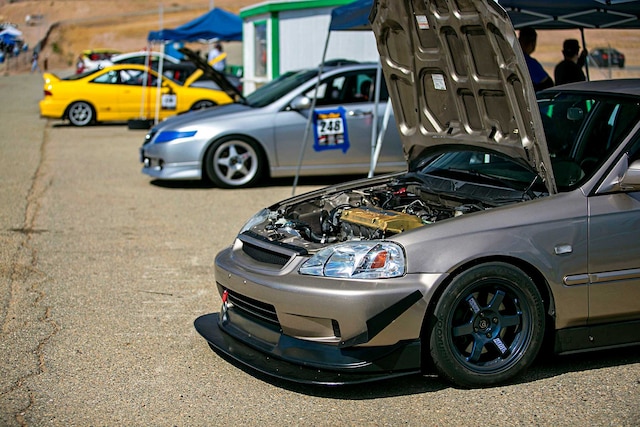 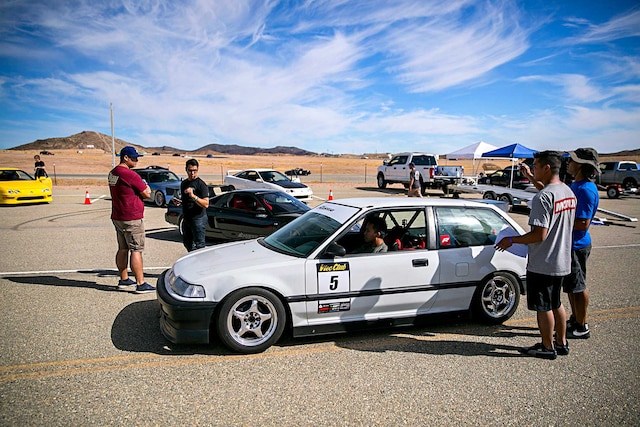 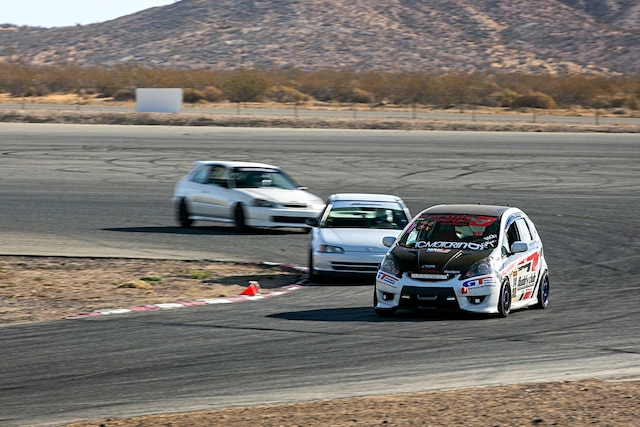