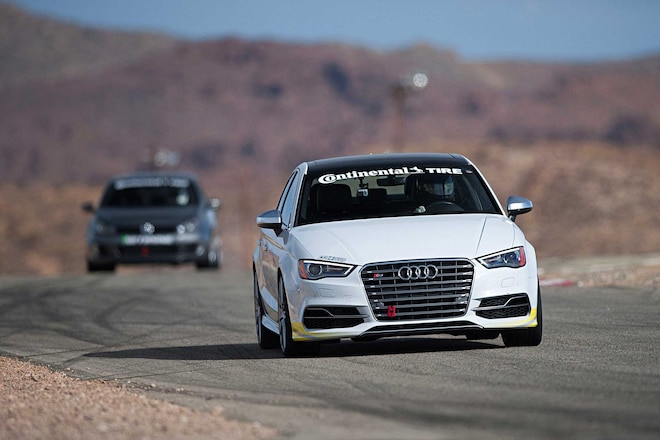 For the last couple years, european car Magazine's Tuner Grand Prix (Tuner GP) Presented by Continental Tire has been trying to simplify proceedings in an effort to focus the challenge and tease out more meaningful results. In 2015, that meant focusing the competition to just a single make and model, the Volkswagen Golf. For 2016, the same tack was taken, just with some flexibility on make and model - this year, we decided to tailor the event to Euro branded, street-tuned cars running turbocharged engines from the factory of two liters or less displacement. 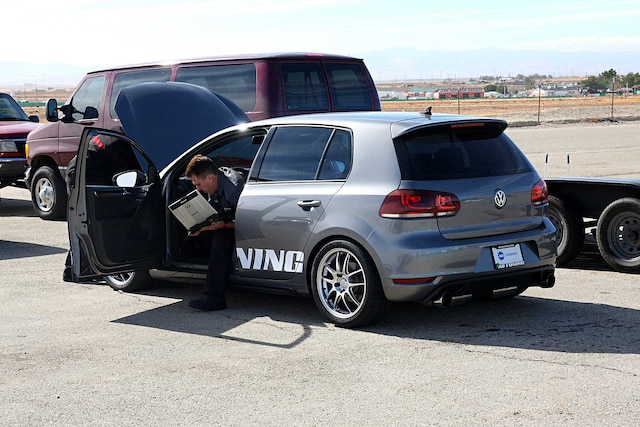 That attracted the likes of event regulars like 034 Motorsports from Fremont, Calif., Emmanuele Design in Anaheim, and others; teams brought with them experienced pilots like seasoned wheelman Gary Sheehan and up-and-comer Karla Pestotnik, who drove in three track events over the span of six days (we caught her at work at the 2016 Super Lap Battle x Global Time Attack and also the inaugural 86 Showdown). Artillery included three GTI and a Golf R from Volkswagen, and an A4, an S3, and a TT from the Audi camp. The battlefields consisted of the Streets of Willow Springs road course in Rosamond and the wind tunnel dynamometer at World Motorsports in Torrance. 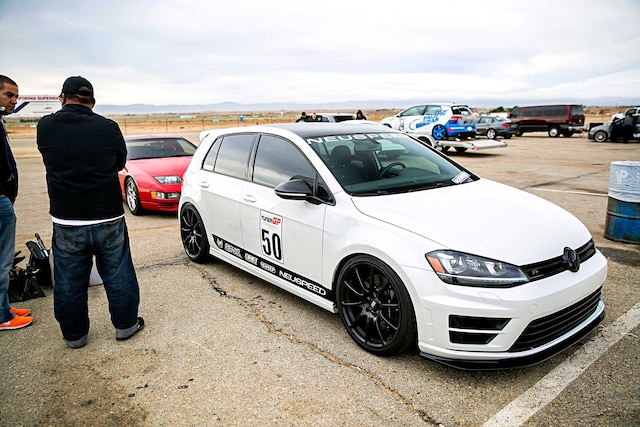 The track day was first, a cold (for Cali), wind-whipped affair that saw Sheehan and 034 set the pace - although not until the second half of the day. He recorded a 1:26.675 in the 034 S3 right after lunch, surpassing Chris Mora's 1:27.399 in Timothy Myers' Golf R from the first session of the day. Raffi Kazanjian in the Eurosport Accessories GTI rounds out the top three, less than nine hundredths of a second (!) behind Mora with a 1:27.487 flying lap. 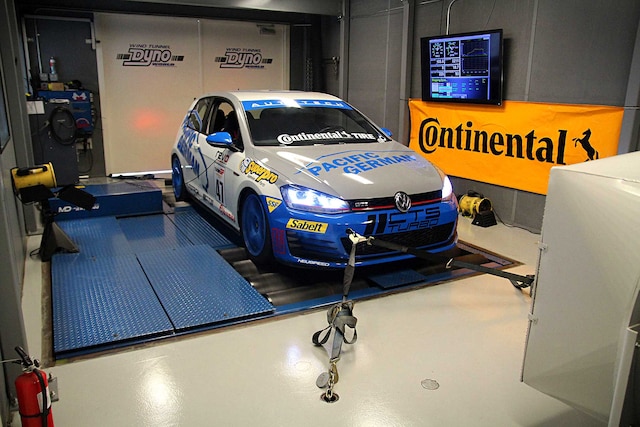 The following day at the dyno, 034 and Myers again rose to the top of the charts, with the Audi outputting 408 horsepower (hp) with 382 lb.-ft. of torque and the VW putting down 343 and 358, respectively. But it was Tyler Setterstrom in the Pacific German GTI - the fourth-place finisher from the track day - who surprised everyone at World Motorsports, sending a whopping 485 ponies to the front wheels with 392 lb.-ft. of torque. Engine specs will be revealed in a follow-up posting that dives deeper into each car.

All entries had new, grippy soles on their shoes courtesy of event title sponsor Continental Tire, namely the Ultra High Performance (UHP) ExtremeContact Sport. From what drivers said throughout the day, the new ExtremeContact tires provided proper grip and remarkable consistency all day long, especially for a tire with a 340 tread wear. Chris Davis, Product Service Engineering Manager for Conti, stated that they these new tires have a similar compound found in the ExtremeDW, but Continental stiffened the sidewalls considerably with higher apexes to improve handling. If you don't believe us, try the ExtremeContact out for yourself when they drop in February.

A highlight reel video of the 2016 Continental Tire 2.0T Tuner GP debuts in the days ahead. In the meantime, enjoy our massive gallery of images from the track and dyno days. 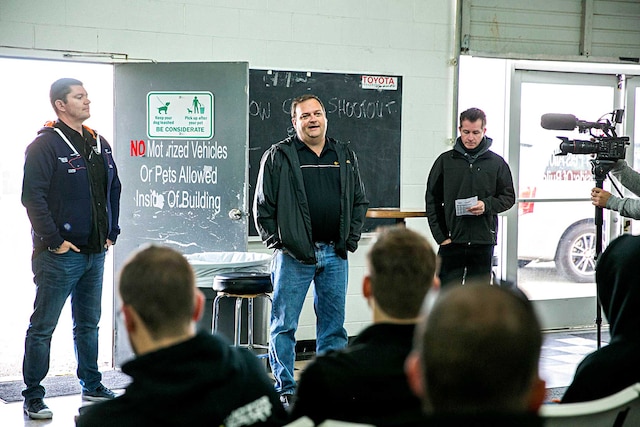 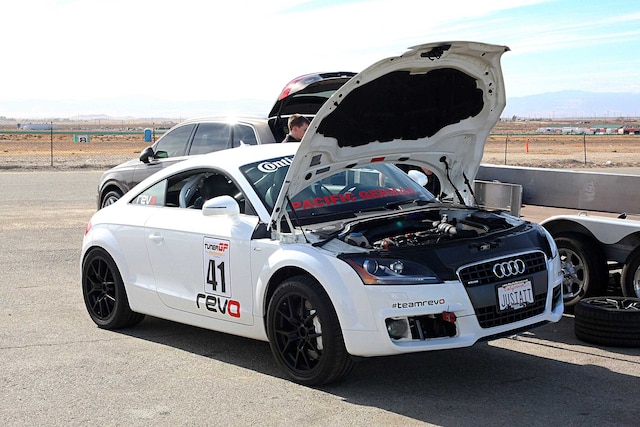 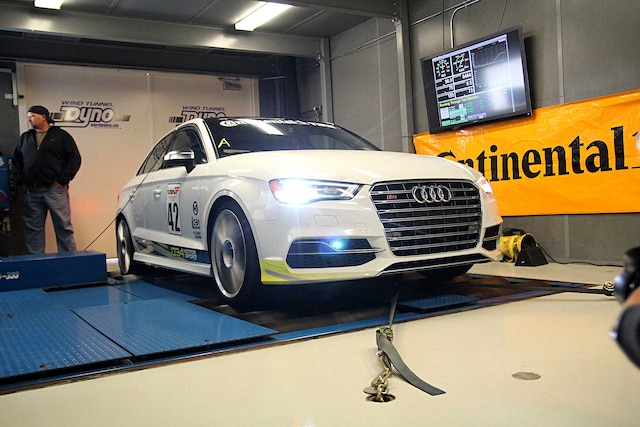 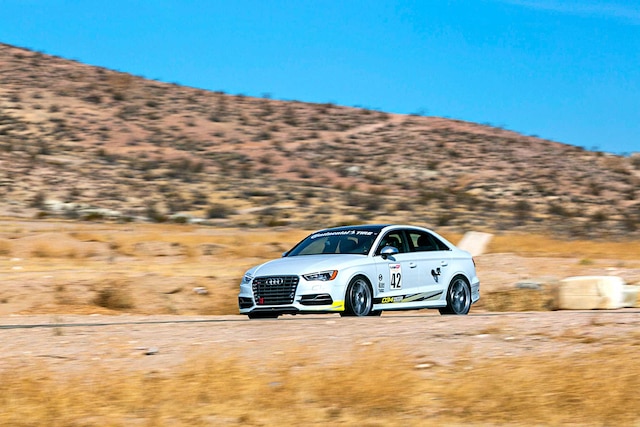 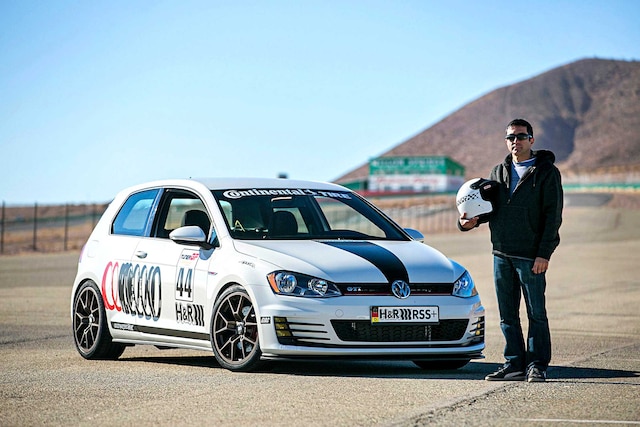 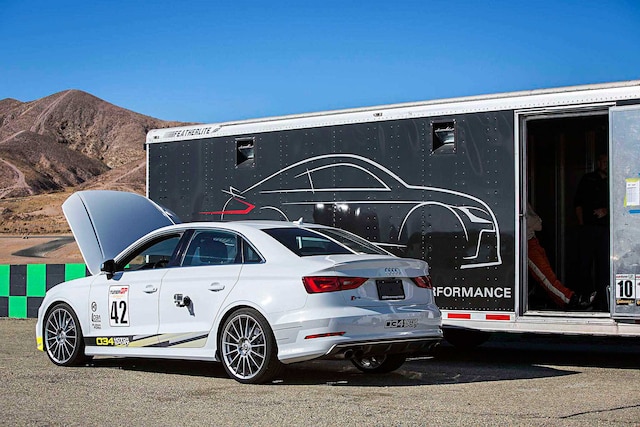 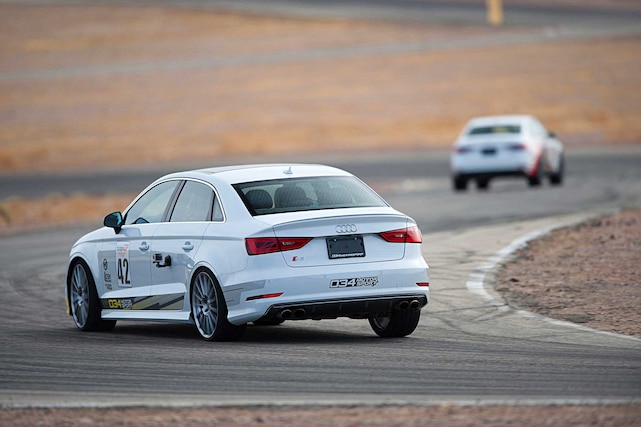 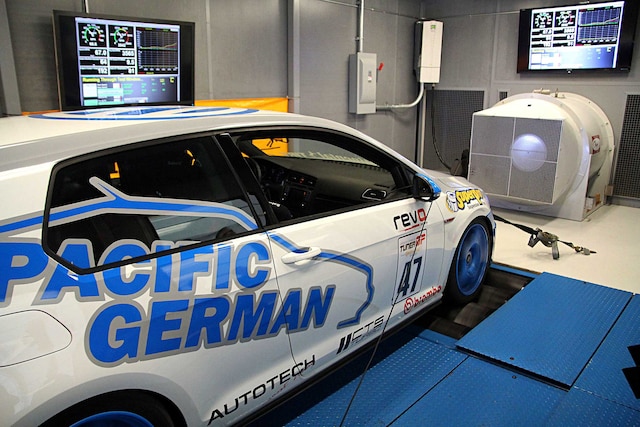 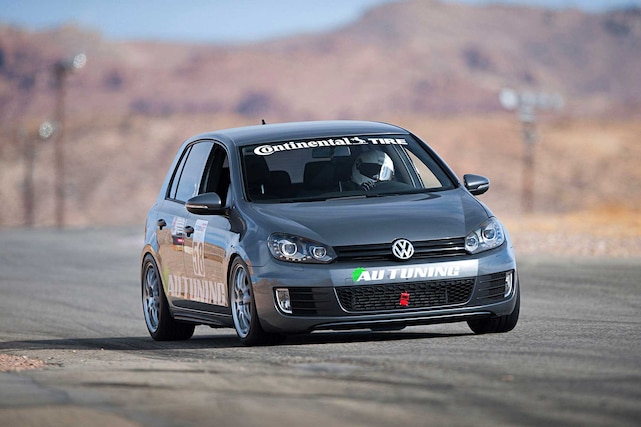 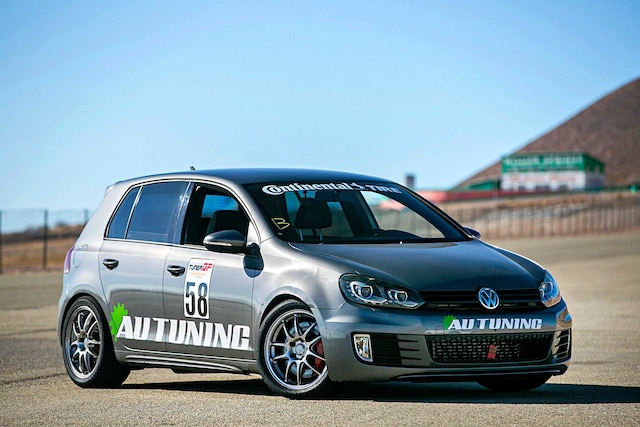 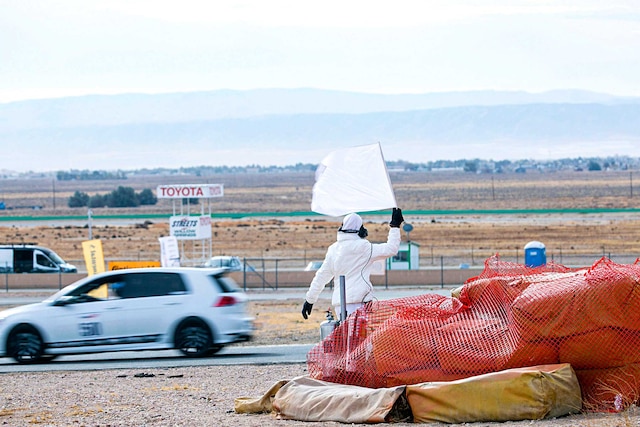 European Car
Pasadena, Calif. Overrun with a Variety of JDM & USDM Honda Builds
Almost a year after the lockdowns began, the natives are beyond restless and car enthusiasts, like the Honda fanatics that attended the Old School Honda Meet on February 21st, might be the most eager to hit the road. With seven SoCal events (that we know of) all happening on that particular day, local streets and
Rodrez – Feb 23, 2021