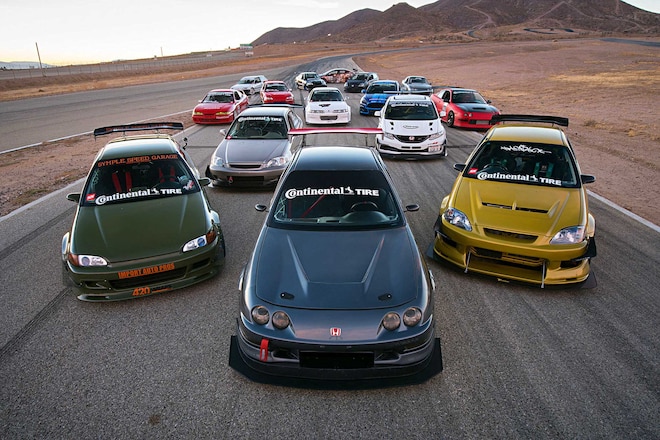 After taking a year off from the Streets of Willow Springs circuit in Rosamond, Calif., Super Street's FF Battle (FFB) Presented by Continental Tire returned to the high-desert facility to sort out which street-spec front engine, front-wheel drive racer could register the fastest orbit around the 1.6-mile, 16-turn road course. A new tire from title sponsor Continental added to the challenge, the ExtremeContact Sport, an Ultra High Performance offering that succeeds the ExtremeContact DW, the tire used by FFB for the past few years. 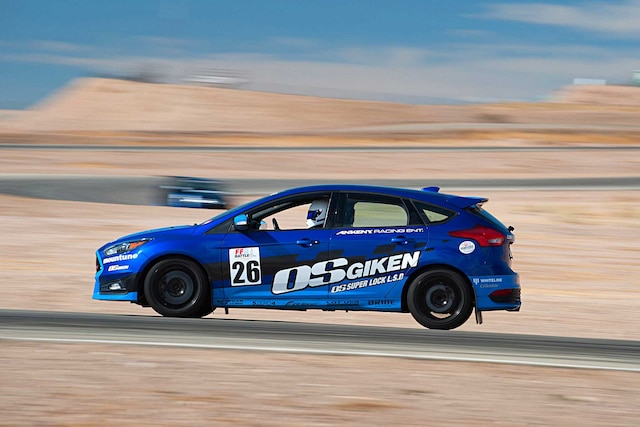 The field for the 2016 time attack was made up of 15 entries, and unlike most years there was actually a non-Honda among them; Jonathon Lugod brought out the OS Giken 2015 Ford Focus ST, one of four cars at the event employing boost (Tyler Mikesell's DC2 Integra was also turbocharged, while the HASport DA Integra and Devyn Bandonillo's Civic were both blown). In total, we had nine Civics, five Integras, and Lugod's Focus, with fully half the group rocking an engine swap, typically to a K-series mill (although Kristian Wong dropped a SOHC D-series into his Integra - weird). Julie Yeh's 1991 Civic hatch was the oldest machine on hand, while Lugod's Ford hot hatch was the newest. 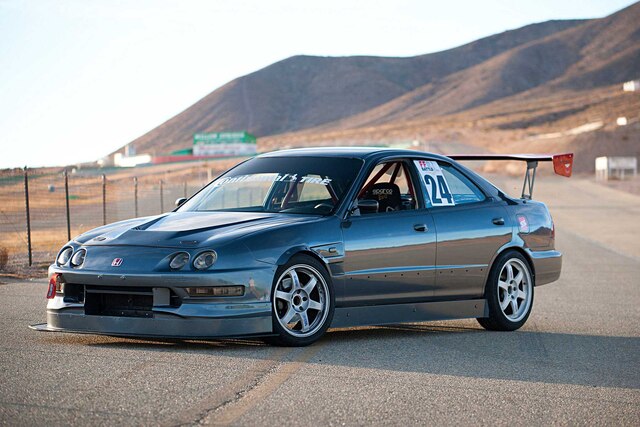 Joel Etrata and his 2.4-liter K-powered Integra quickly rose to the top of the time sheets with a blazing lap of 1:25.427 in the second session of the day and remained untouched for the remainder of the event, eclipsing the high time by Lewis Liang and his ITR - a 1:27.963 - two years earlier at FFB6 by some 2.5 seconds. Mikesell with a 1:28.014 in the final session of the day, and Lugod with a 1:28.558 in the fourth session of the day (out of six) came home second and third, respectively. Ken Suen in the Godspeed Civic Si, Oscar Jackson, Jr. in the HASport Integra, and Kristian Wong and Yuta Akaishi in their matching Integra and Civic finished throughout the top eight, but the invited guests' laps were exhibition, as their cars did not fall within the mandated rule set. 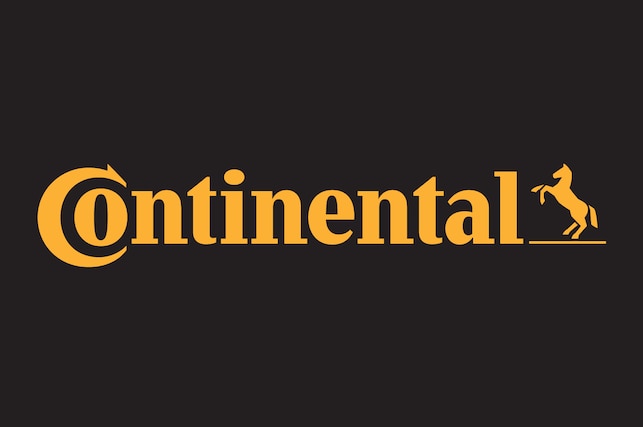 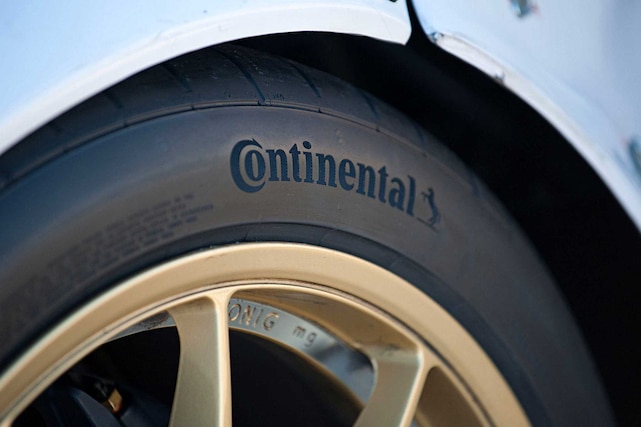 As for those new Conti tires, they received glowing reviews across the board. Competitors lauded the amount of grip from the ExtremeContact Sports in Willow Springs' dry conditions, stickiness that persisted throughout the day. We're pretty confident when the tires launch in February of 2017 they're bound to be a hit among enthusiasts. 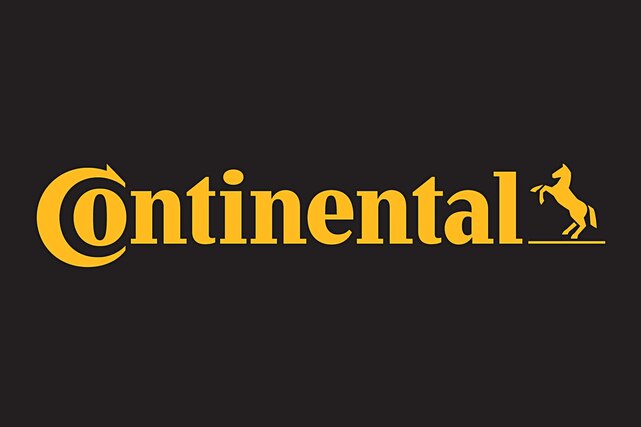 Enjoy the photo gallery from the event, and be on the lookout for a video to drop soon recapping FF Battle 8.