Z-cars unite for a track and show weekend jam 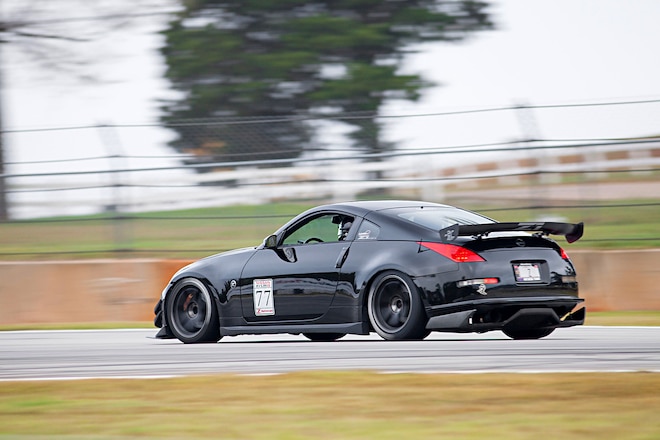 Take one of the most loyal fan bases of any vehicle enthusiast group, give them a time and a place to get together every year, bring with it excellent organization, some friendly vibes and a genuinely good time, and you have all the makings for a successful event. That's exactly what Z1 Motorsports and their Z Nationals event has been providing for Z, Infiniti G, and GT-R owners for over a decade.

This year's gathering, a two-day affair, included a full blown track day at Road Atlanta on Friday, and a car show event complete with vendors and giveaways the following day. After all of that is complete, it's off to a huge dinner and awards ceremony to celebrate, reminisce, and make plans for the following year.

Because we're often chained to our cubicles, we don't get out much. But pasty skin and a genuine lack of contact with outside world aside, we were still able to get coverage from the 2017 Z Nationals event for you. That's due to former Atlanta resident turned Thailand adventure seeker, once again turned Atlanta resident, and all around trigger-happy car nerd, Chad Burdette, who unfortunately couldn't make the track portion but made it out for the car show. Saving the day is photog Patrick McGinnis, who filled in for Chad on Friday and pulled some excellent shots from the HPDE affair. Check out the premium snaps they got for us below, and if you're a Z, G, or GT-R owner and want to get in on the action next time around, keep tabs on the Z Nats at Znationals.com or follow them on Facebook at facebook.com/ZNationals/ 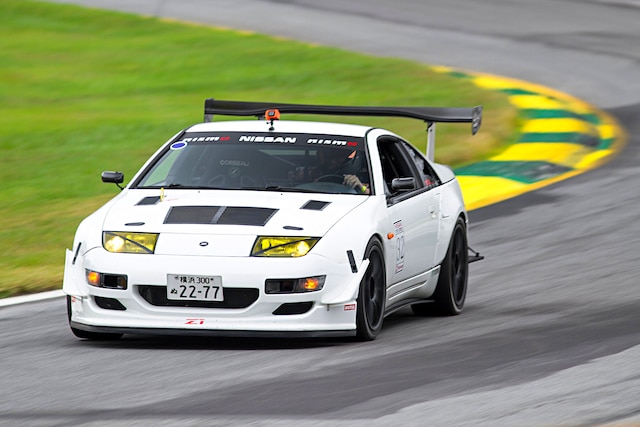 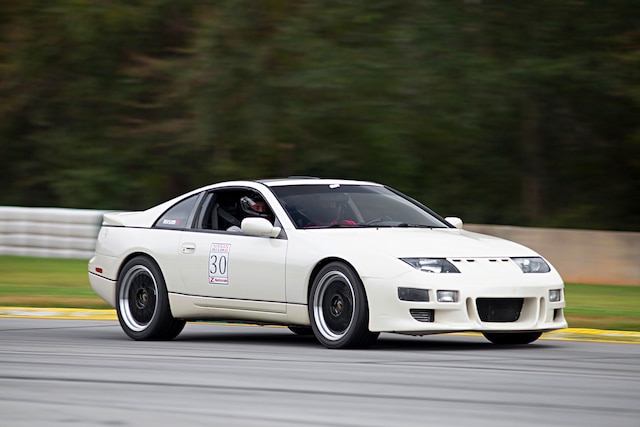 A true '90s hero, the 300ZX was an absolute monster for its time, and when modded right, like these two examples, still carry some serious luster and are quite capable of holding their own with the young guns. 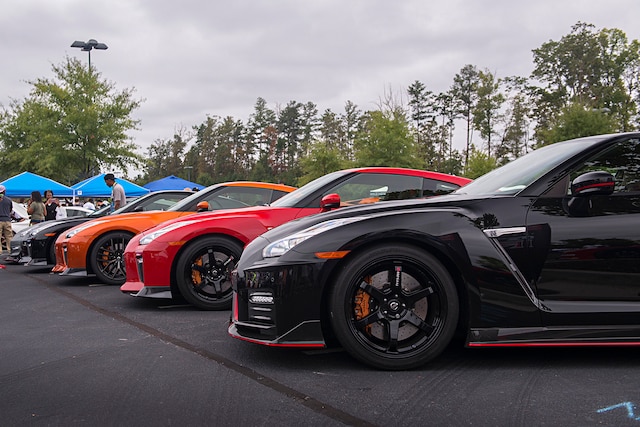 A row of GT-Rs makes a pretty bold statement no matter what event you're at. 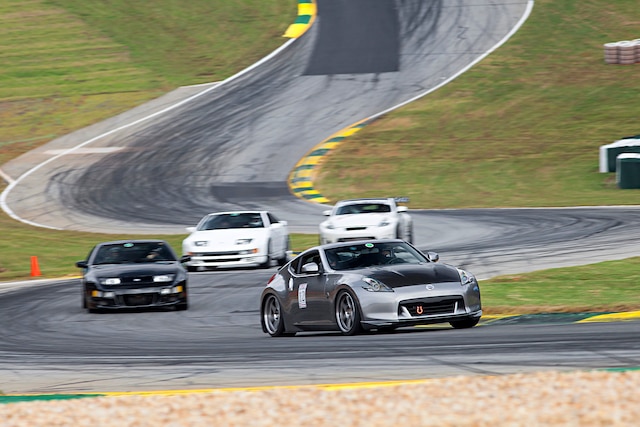 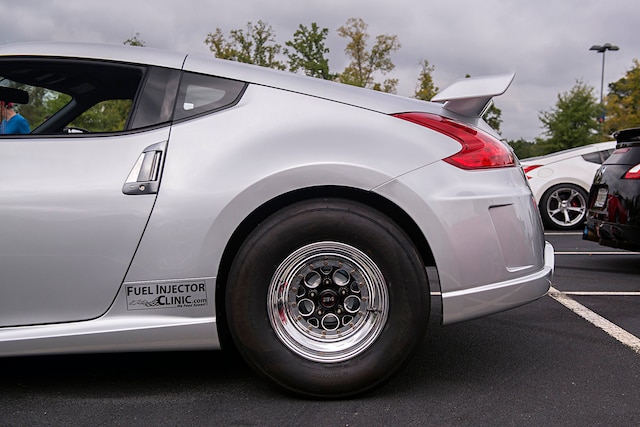 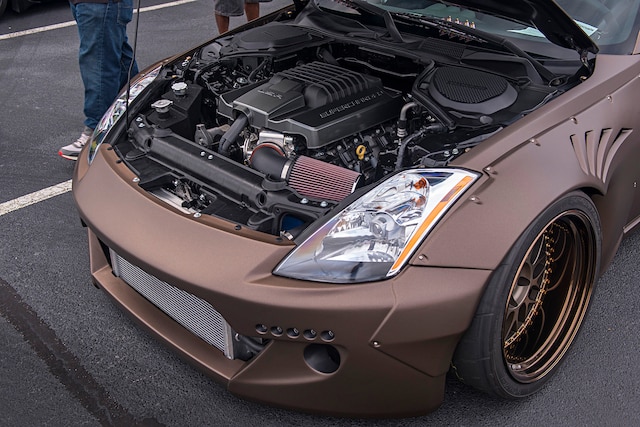 Perhaps sacrilegious to some, the LS V-8 swap infiltrated the import performance community long ago, and while the shock factor has worn off, the number of attempts is only increasing. 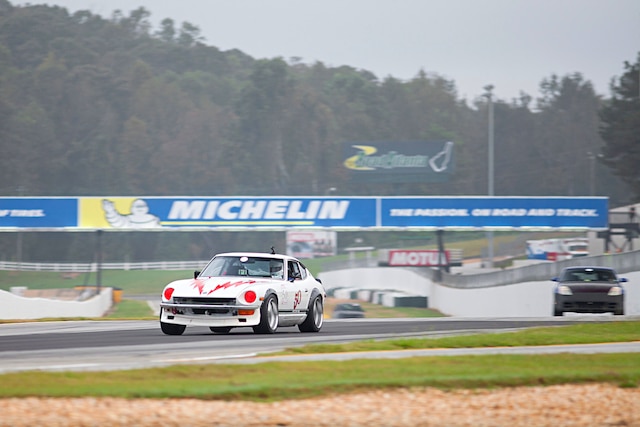 Old-school chassis making quick work of Road Atlanta - with the recent uprising of resto-mod builds taking place around the country, we expect to see even more classics tearing up their local raceway.