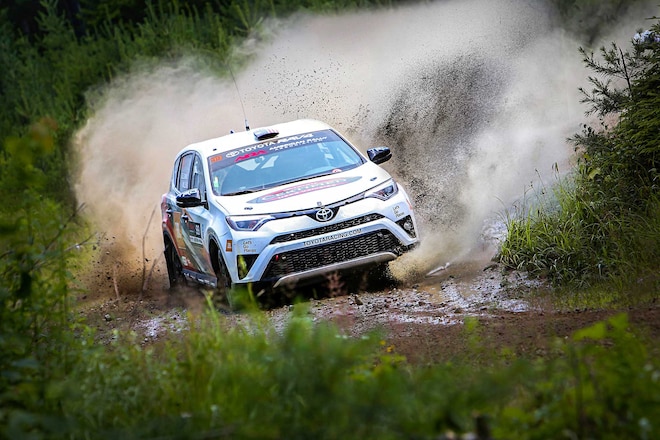 You wouldn't think a Toyota RAV4 would make for a good rally car but it's proven so in impressive fashion. Ryan Millen and co-driver Rhianon Gelsomino in the Toyota Rally RAV4 clinched the 2017 American Rally Association (ARA) 2WD championship title in the second to last race of the season at the New England Forest Rally last July. Winning all four races of the six-race season, they were only one-point away from mathematically clinching the title. That one-point was awarded as soon as the RAV4 crossed the starting line since each team gets a point at the start of each ARA rally race.

In a field competing with faster and lighter modified 2WD cars, the RAV4's stock 176hp, 172 lb-ft of torque four-cylinder engine and six-speed automatic transmission held it's own and showed outstanding reliability throughout the grueling season (yes, the power and drivetrain are completely stock!). And, with the addition of a rollcage, fire suppression system, skid plate, and full underbody protection, the RAV4 weighed in at 3,350 lbs (3,455 lb stock) after removing the interior and swapping out to Sparco seats with five-point harnesses. Tein dampers, Porterfield brake pads, 15" Method race wheels, and a hydraulic handbrake are the only other things that were changed from how it came from your local dealership.

With their winning streak alive with this fifth win in a row, the hunt for the perfect season, a win at every championship series event, was still on. A month later in August at the final round at the Ojibwe Forests Rally, the team took the top of the podium sweeping their class and completing the perfect season-a first in ARA competition.

Congratulations to Ryan, Rhianon, and the entire team on their epic accomplishment in a rally SUV that no one thought was possible. 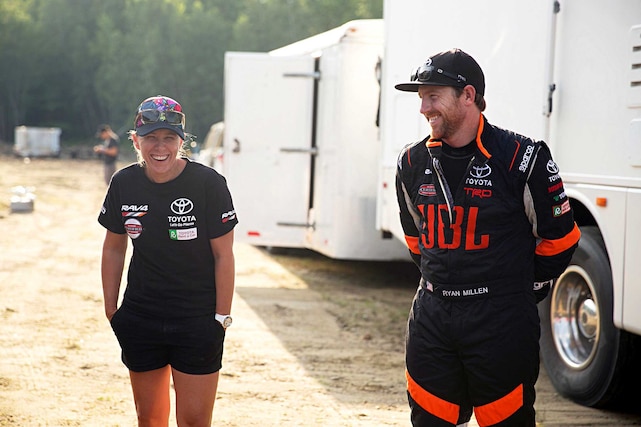 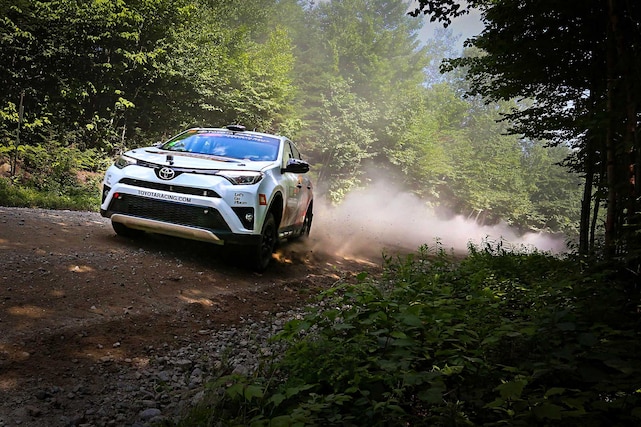 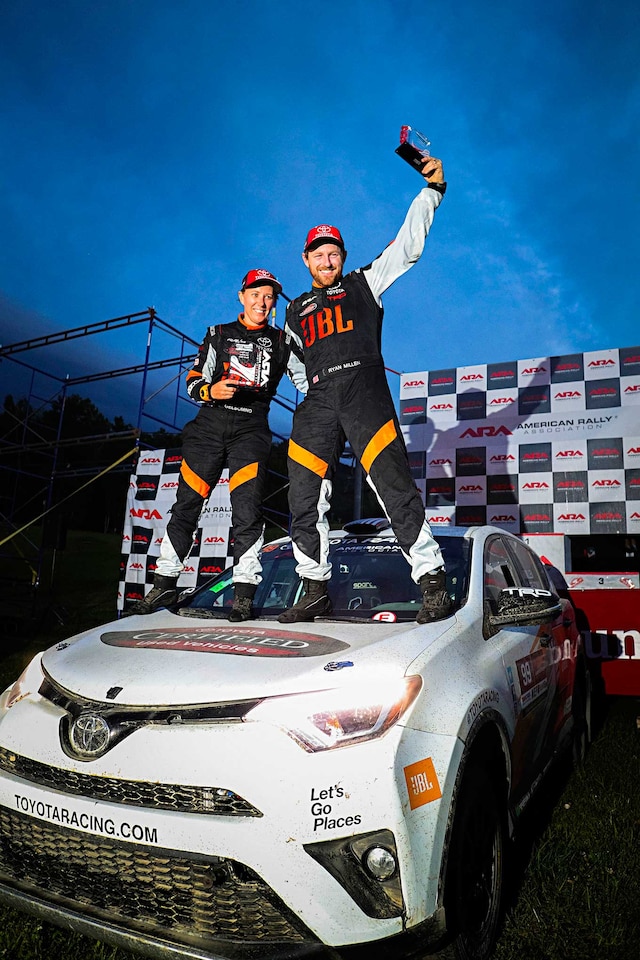