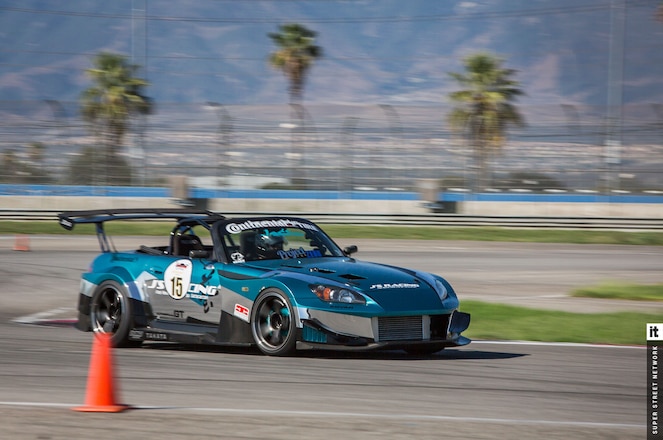 The idea was pretty simple; what would happen if, instead of asking tuners and racing/track-day enthusiasts to compete in one of our events, we get a bunch of show cars and their owners to the circuit and have them whale on their machines? Imagine the devilish grins that appeared across our faces; yeah, that would be pretty cool, we thought. We half expected the cars to fall apart by the end of the first day of the inaugural Continental Tire Show Car Shootout, and while some did, others kept on chugging along through two days or motorsports abuse. 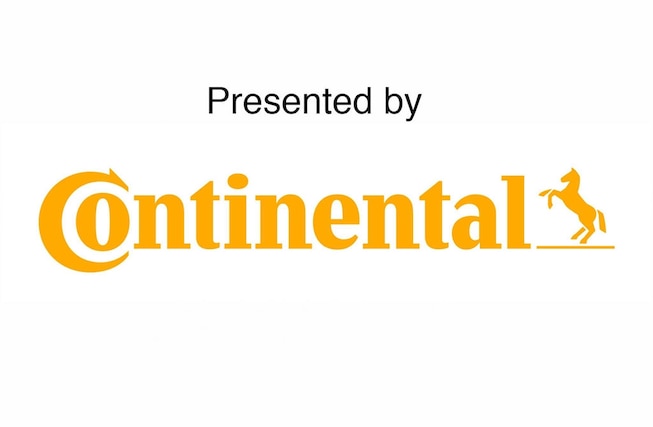 And so it came to pass that we rounded up some 15 hearty souls and their prettied up machines and told them to meet at Auto Club Speedway in Fontana, Calif. for a day on its 13-turn, 1.45-mile infield road course and a second day on the Auto Club Dragway ¼-mile strip. All of the cars were on title sponsor Continental’s ExtremeContact DW tires, and it was a weird mix of entrants, to say the least, from WRX STI to EVO, R35 GT-R to Mark IV Supra, a couple FR-S (like the Super Street Ratchet Bunny!) and an E63 wagon from Illest – even an S15! From Canada!

The 14 challengers to register a lap around the road course were within 15 seconds of one another, with 2011 Formula Drift champion Dai Yoshihara piloting the Super Street Scion to third place with a 1:18.512; however, considering SS was one of the event presenters, and Yoshihara a ringer, we kinda think the time shouldn’t count. So technically Chris Haydostian in the R-Technique Subaru WRX STI came in third with his orbit of 1:21.949. Daniel Leavitt in his menacing, murdered-out V-8 S13 finished second with a 1:16.630, while Marco Svizzero in his 2008 135i owned the day, clocking a 1:16.093 for top honors.

We mentioned some people skipped the drag racing the next day, a couple of those because they broke. In fact, if we’re being totally honest, it was more like most of the field skipped the 1320, with only six of the 14 on hand for Day 2. For all of his hops on the circuit, Svizzero in his BMW could only muster a 13-second elapsed time (e.t.) and almost 111mph, fifth best on the drag strip. Top times were in the 12s and lower, like Mark Arcenal in the Illest Mercedes wagon, who came home third with a low e.t. of 12.54 and best mph of 115.06. Haydostian in his STI was second best on the merits of a 12.21-second pass and top speed of 116mph, but it was Mike Hyun in the R1 Concepts GT-R who ruled the straight-line contest, with a run of 11.61 seconds and speed of 124.32mph.

We had a blast at the first-ever competition, and hope the competitors did, too. Check out our gallery from the event, and a video will be dropping soon. And let us know if you’d like to see us do the Show Car Shootout again! 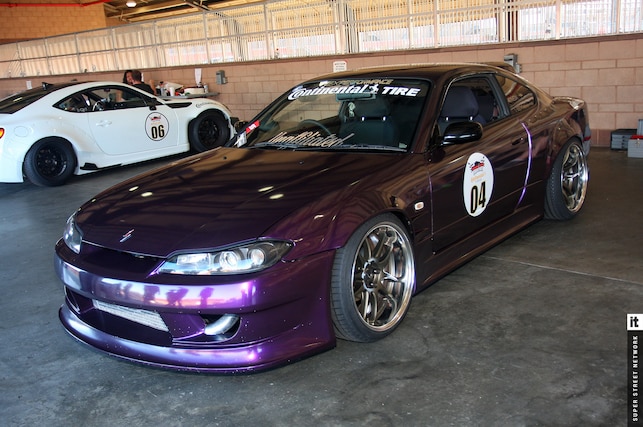 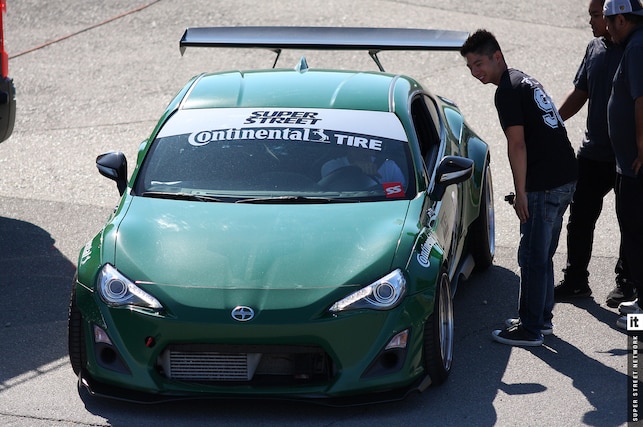 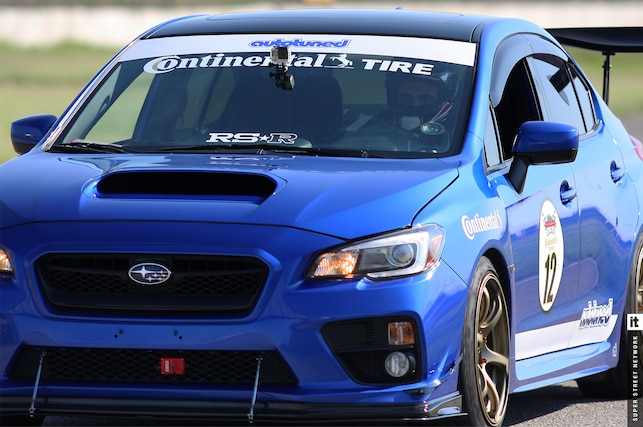 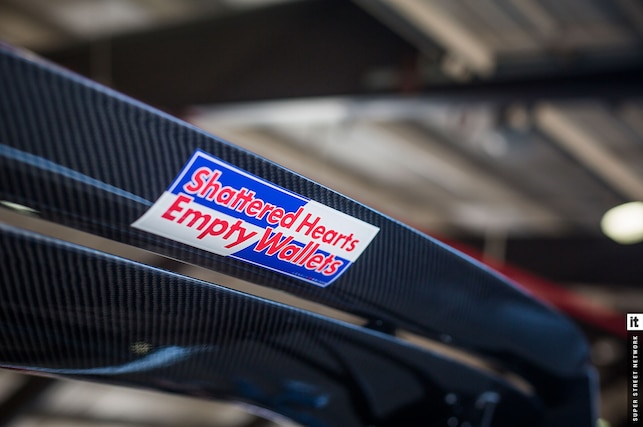 Import Tuner
From the Sublime to the Ridiculous - Looking Back at 24 Years of ToyotaFest
We're always bummed when a show as uniquely rich and satisfying as ToyotaFest gets cancelled, but at least we still have our years of coverage to look back on to keep the fires alive until next time
Bob Hernandez – Jul 6, 2020

Import Tuner
3rd Annual Jimmy Up Matsuri Brings Back Grassroots Drifting to Southern California
After months of zero events due to the global pandemic, the SoCal grassroots drifting scene shows signs of life as the Jimmy Up Matsuri returns to Horse Thief Mile at Willow Springs.
Bob Hernandez – Jun 8, 2020