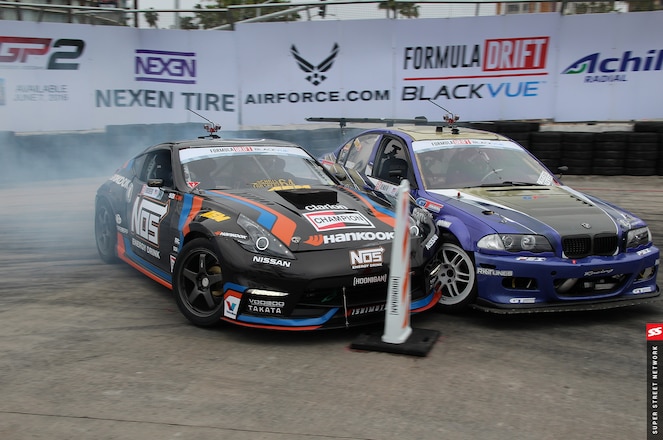 Already people are calling Formula D Long Beach ’16 one of the best ever, and who can blame them. Conditions kept teams on their toes throughout an unpredictable Friday, and Saturday’s first round of tandem eliminations only further tested everyone’s patience as rain returned. But then Mother Nature gave Long Beach, Calif., a break and the round of 16 until the finale was held largely in dry weather. 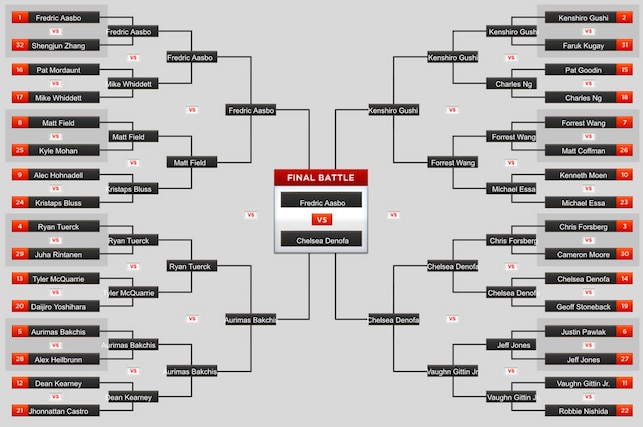 Making the most of it was first-time event winner Chelsea DeNofa in the BC Racing BMW E46 3-Series. DeNofa, who runs his drifting program on a shoestring budget, has always shown talent and drive (and sometimes overzealousness) but has had a professional career plagued by car issues; he referred to as much on the podium when he mentioned the triumph was all the more remarkable considering he did not have to use his five-minute competition timeout, which is normally reserved to fix or attempt to fix vehicle issues. 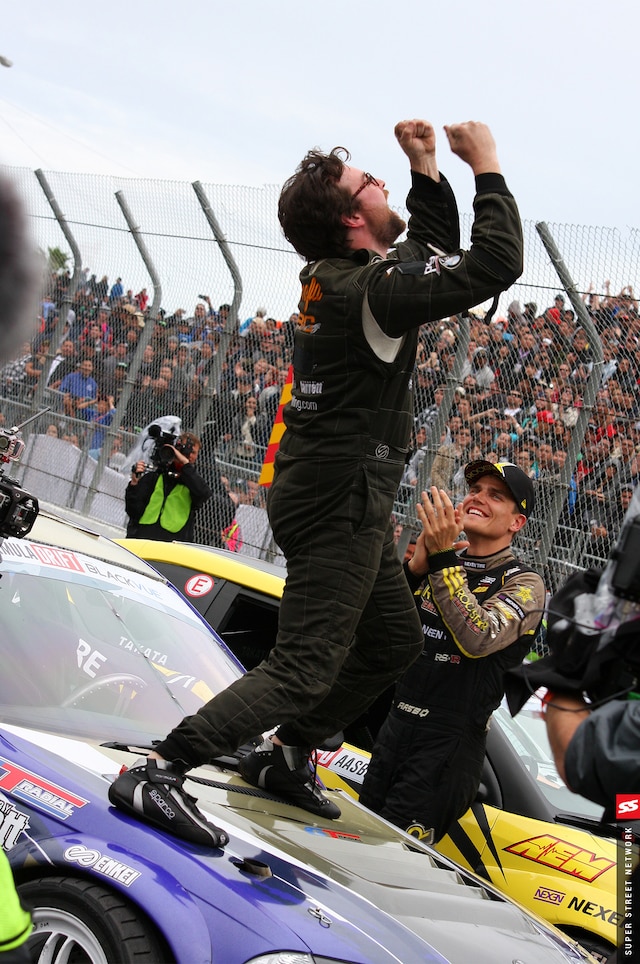 It’s taken DeNofa six seasons to earn his first event W, and it was no cakewalk. He had to get through 2009 and ’14 champion Chris Forsberg in the NOS Energy 370Z, 2010 champ Vaughn Gittin, Jr., in the Monster Energy Mustang RTR, and last year’s runner up in the points Ken Gushi in the Greddy Performance 86, only to face ‘15 champ Fredric Aasbo in the Rockstar Energy tC. DeNofa persevered, though, and in the end kept enough of his car together to receive the approval of the judges. 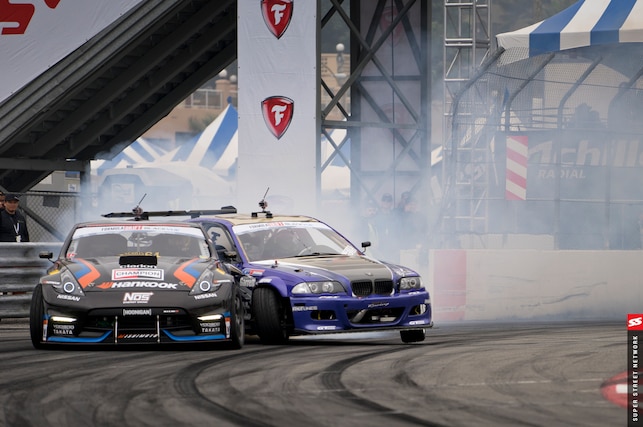 DeNofa becomes the 23rd unique driver in Formula DRIFT history to win an event. His improbable run marks the beginning of another championship season, which as of this point is wide open. The series heads next to Road Atlanta in Braselton, Ga., for Round 2 May 6 and 7. We’ll have more top-to-bottom coverage of Round 1 in the days ahead, but for now enjoy our quick and dirty photo album from a wet and wild Long Beach. 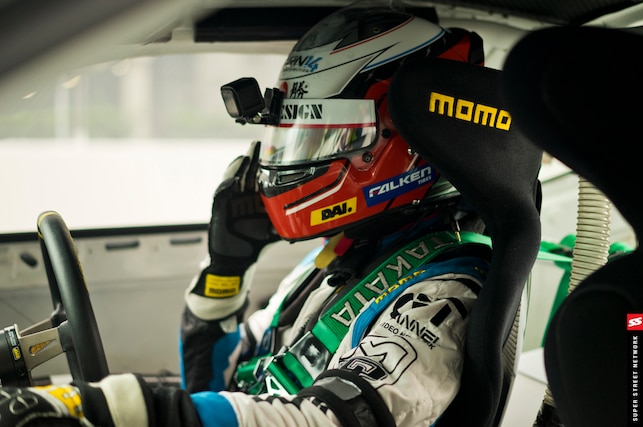 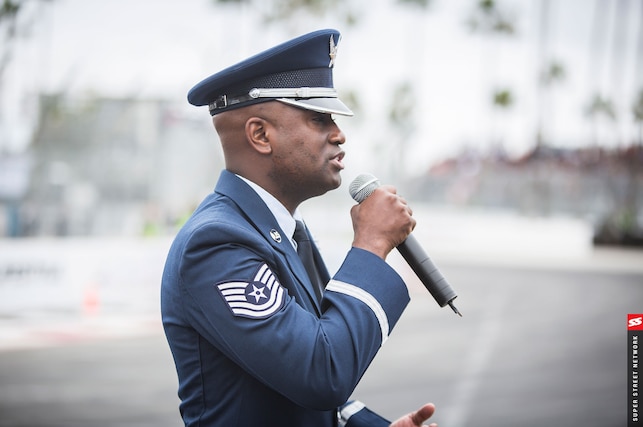 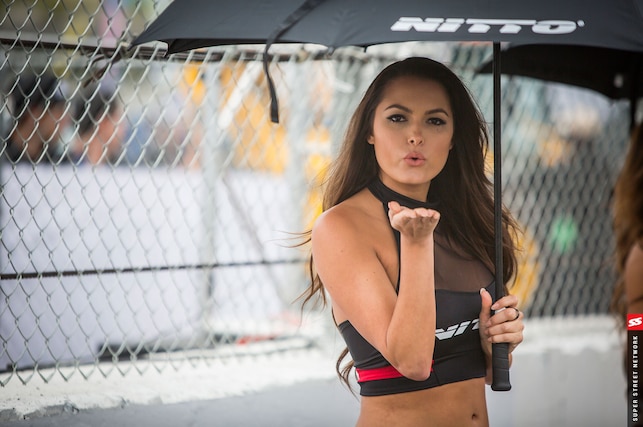 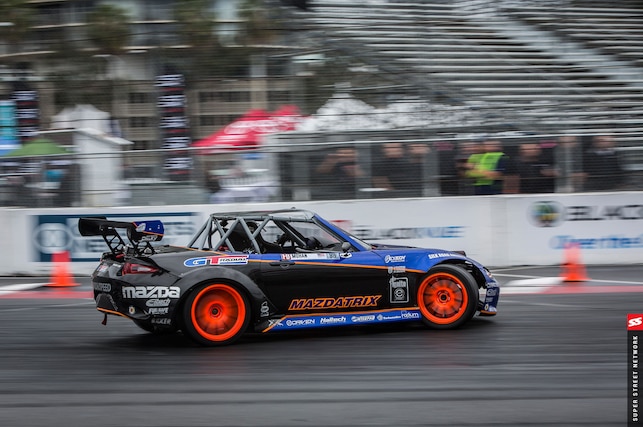 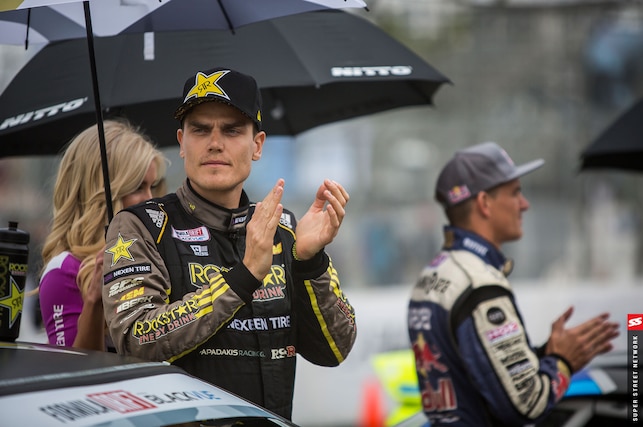 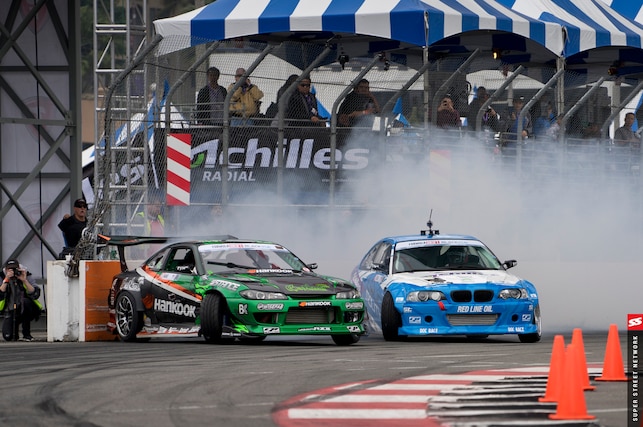