Round 1 of the championship covered inside and out 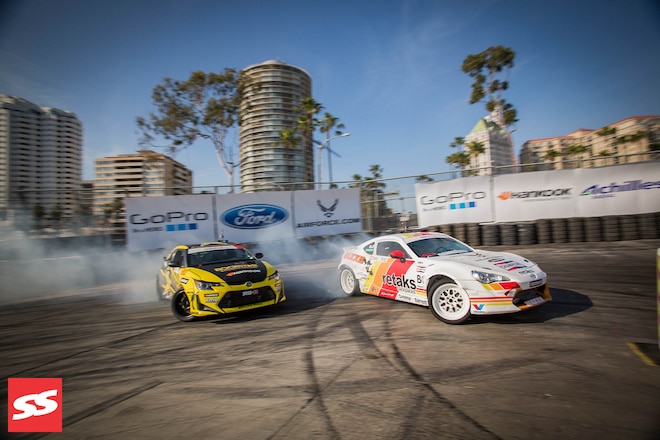 Every year for the last decade or so, the Formula D pro drifting championship sets up shop in its hometown, Long Beach, Calif., to put on Round 1 of its season using turns 9, 10 and 11 of the city's Grand Prix street circuit, and every year the event seems to deliver a solid two days of enthusiast nirvana. This year Long Beach and the series over-delivered; the car show and vendor row were reliably entertaining, for sure, but it was the action on track that truly provided bang for the buck. 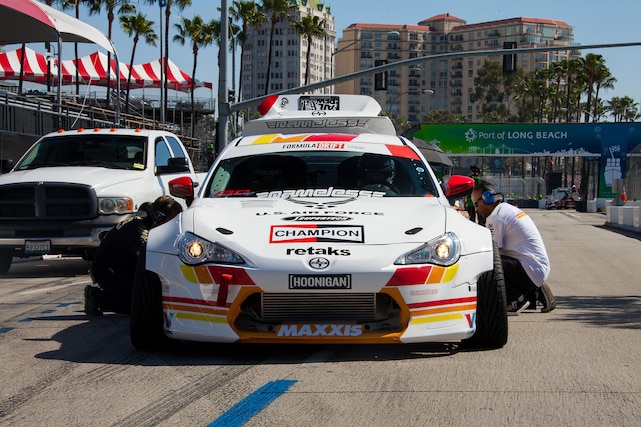 As we reported previously (see link below), the improbable way things went down left many on the edge of their seats. Titans of the sport were left in the smoke. Young bloods had their comeuppance. 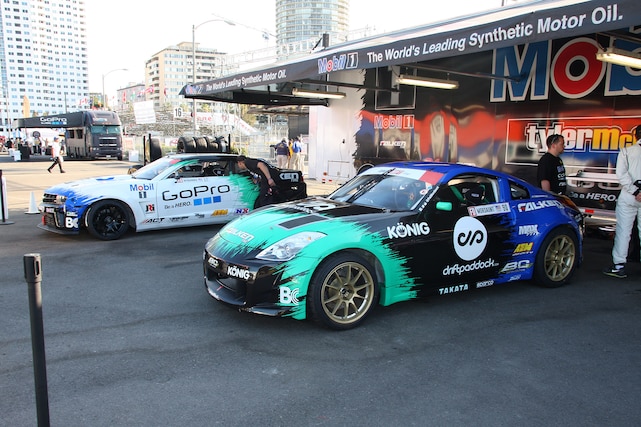 By Saturday's close, Fredric Aasbo in the Papadakis Racing Rockstar Energy Scion tC sort of picked up where he left off in 2014, on fire. It wasn't easy - he had to contend with attacks from heavies like Tyler McQuarrie in the GoPro Mobil 1 Chevrolet Camaro, Ryan Tuerck in the Retaks FR-S (a match that went to a couple tiebreakers) and Odi Bakchis in his ARK Performance Hyundai Genesis Coupe. But when it was all over, it was Aasbo who ruled the streets. 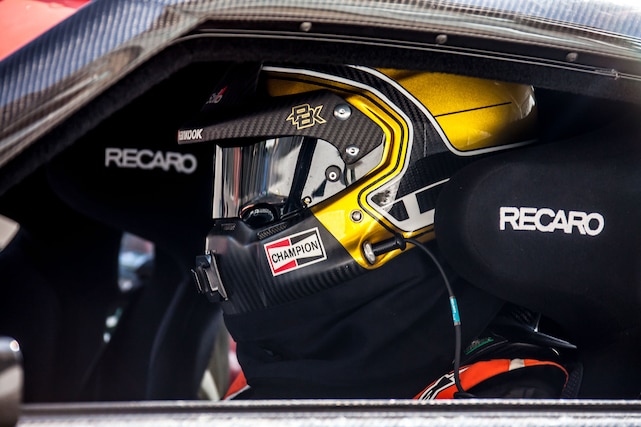 With the introduction of Formula D's Pro 2 class last year, and its relegation/promotion system, the competitor count was relatively low in Long Beach, about 40 versus previous years when they had in the neighborhood of 60 attempting to qualify. The event proved, however, that these guys were the best of the best. New looks, new rides and new competitors always mark the start of the year and Round 1 didn't disappoint; we saw the likes of Kristaps Bluss in his V-8 BMW E36 from the Eastern European Drift Championship, Masashi Yokoi in his 2JZGTE S15 Silvia from Japan, and the return of 2007-2008 FD champion Tanner Foust in the Rockstar VW Passat. New vehicles came in the form of Bakchis' Genesis, 2012 champ Daigo Saito's R35 GT-R, 2013 champ Mike Essa's Camaro, and Forrest Wang's S15, just to name a few, while several others had refreshed liveries, Tuerck's classic TRD colors on his FR-S probably the most striking of them all. 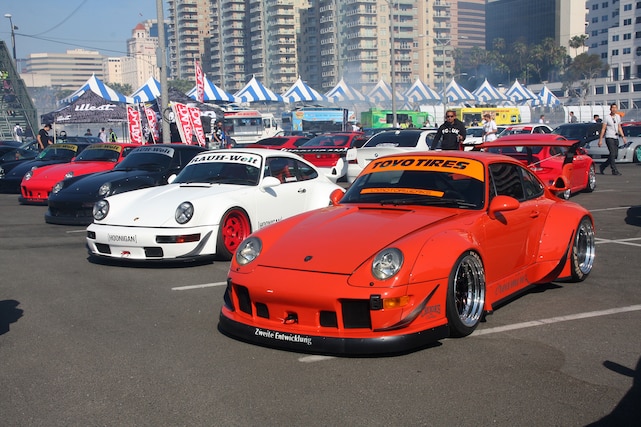 The industry filled up vendor row to make it robust, and on the other side of the track the Offset Kings car show was in full force. Like we said, there is no shortage of distractions at these affairs, so the smartest fans wear a good set of walking shoes and had their days mapped out for maximum fun. 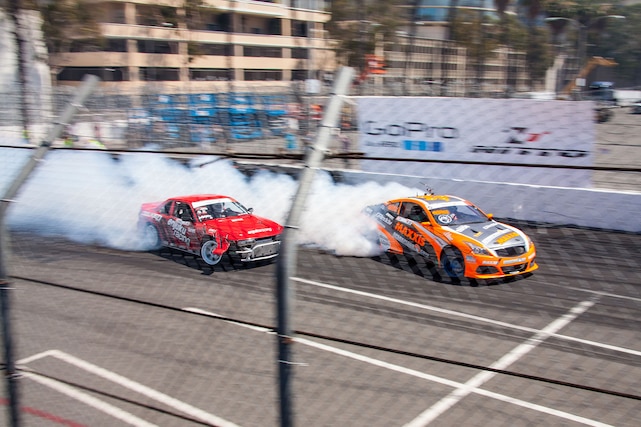 As Aasbo slots into the top spot in the 2015 Formula D championship points standings, so too does the maker of his car, Scion, in the Manufacturers Championship and his tire provider, Hankook, in the Tire Championship. Scion is trailed by Ford and Chevy, while Nitto is right behind Hankook in their respective chases. The series now moves to Road Atlanta in Braselton, Ga., for Round 2, set for May 8 and 9. 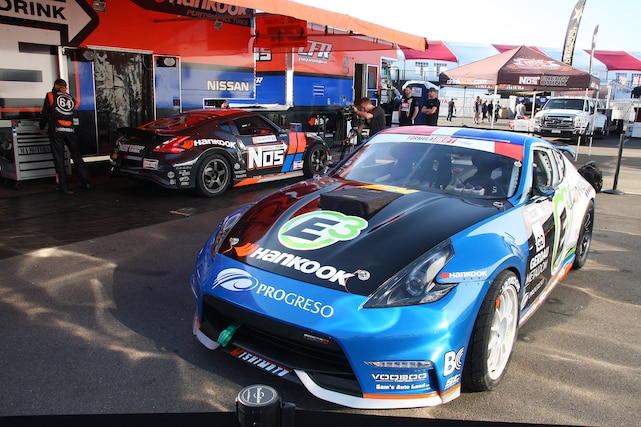 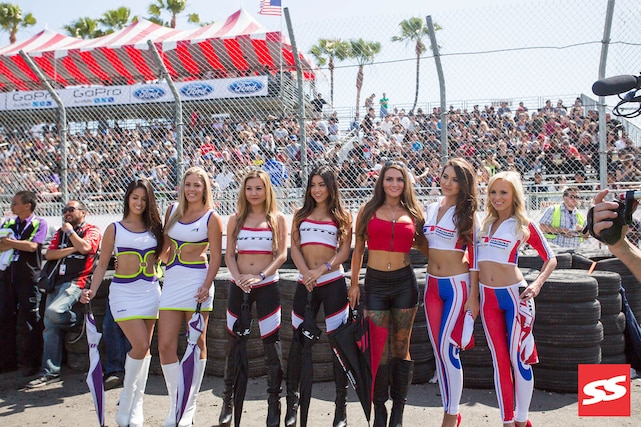 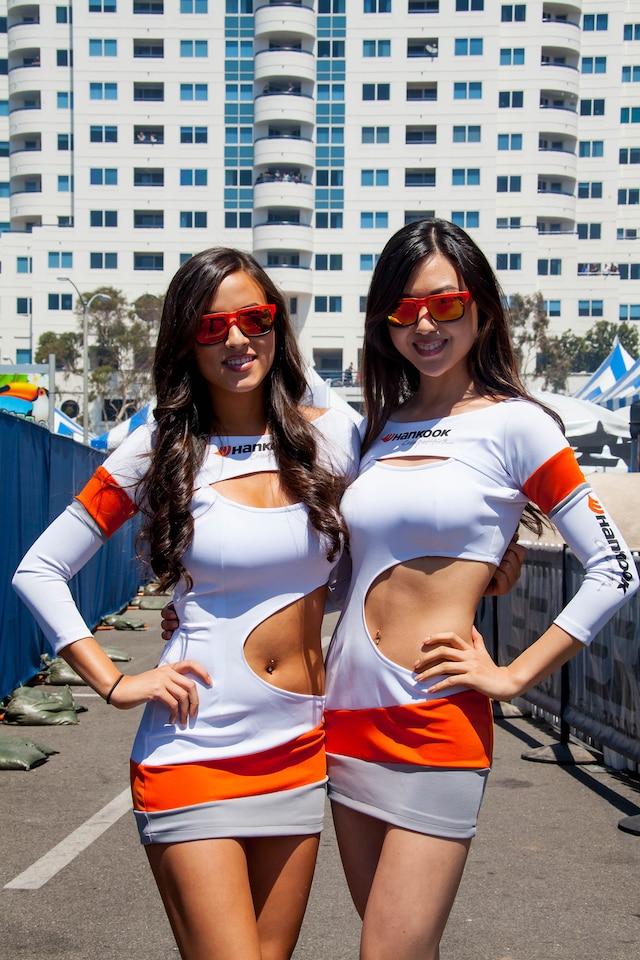 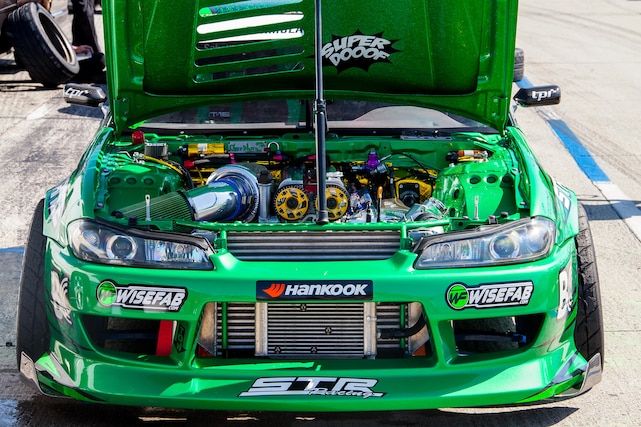 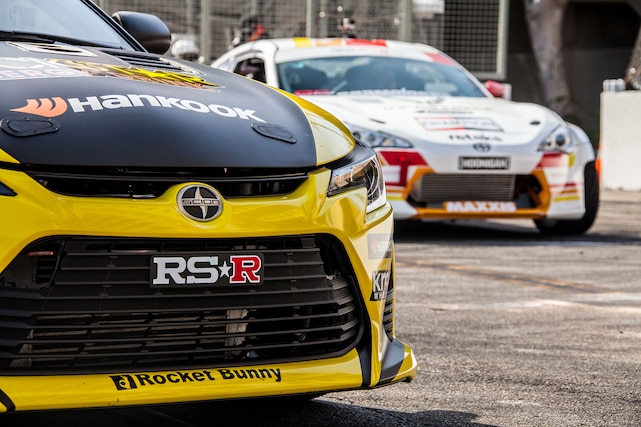 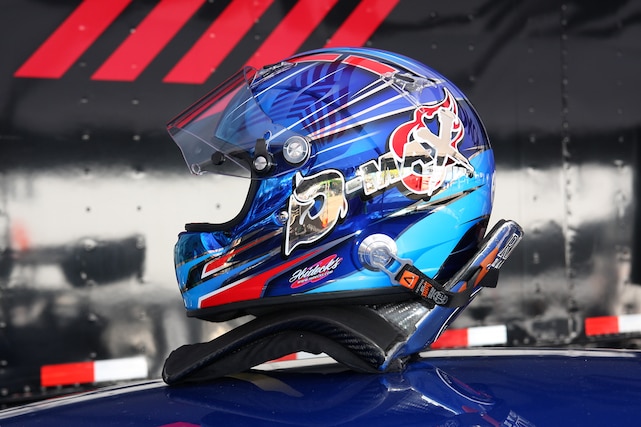 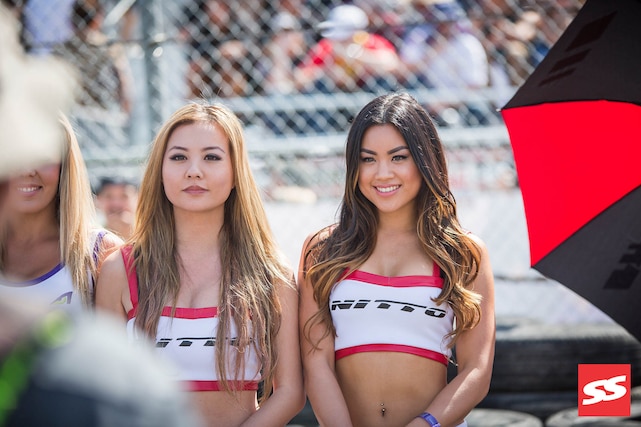 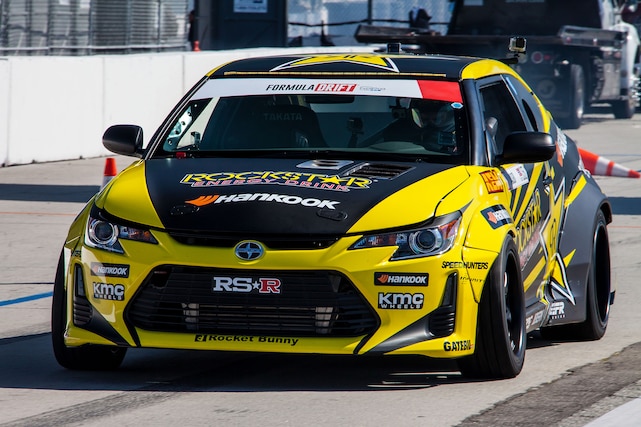 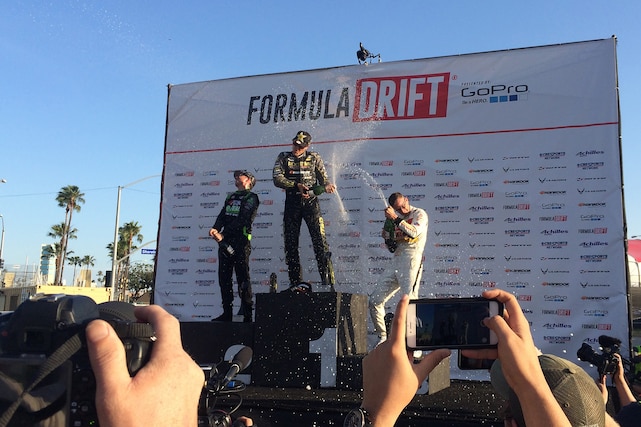 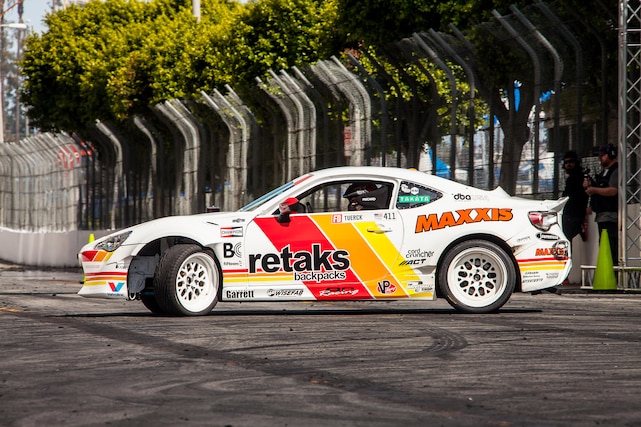 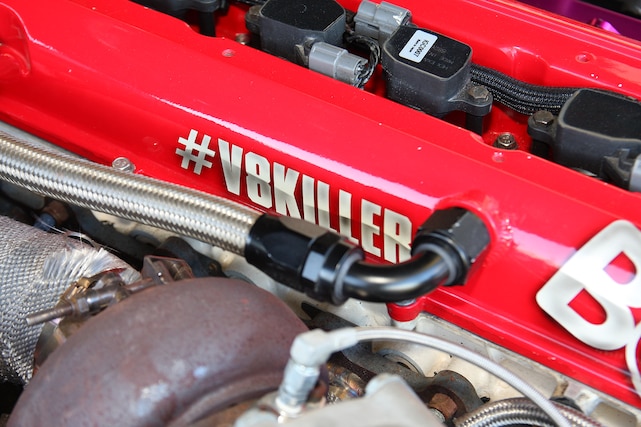 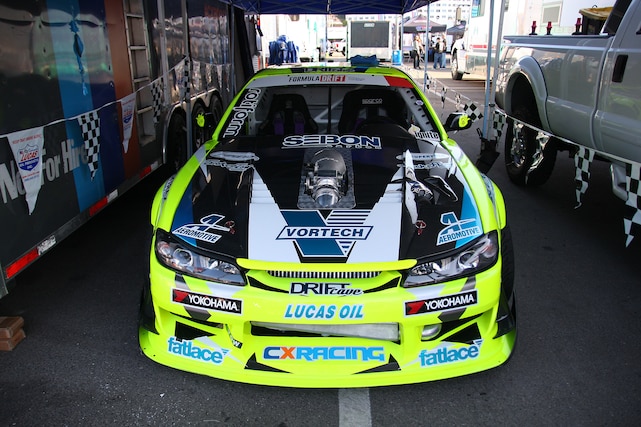