It was an awe-inspiring night at Irwindale Speedway when Formula D's 2015 season came to a close. Fredric Aasbo dominated the “House of Drift” round in his Papadakis Racing Rockstar Energy Hankook Tire Scion tC and was ultimately crowned 2015 Formula D driver champion. Series veteran Ken Gushi in the Greddy Performance Scion FR-S turned heads with one of his best years yet, finishing second overall with a total of 433 points. With these talented drivers behind the wheel, Scion came out on top for the 2015 Manufacturer Cup, with a strong 1,113-point finish.

Now that it’s the off-season, we caught up with Formula D’s top two finishers, Aasbo and Gushi, and hit them up about their spectacular year. 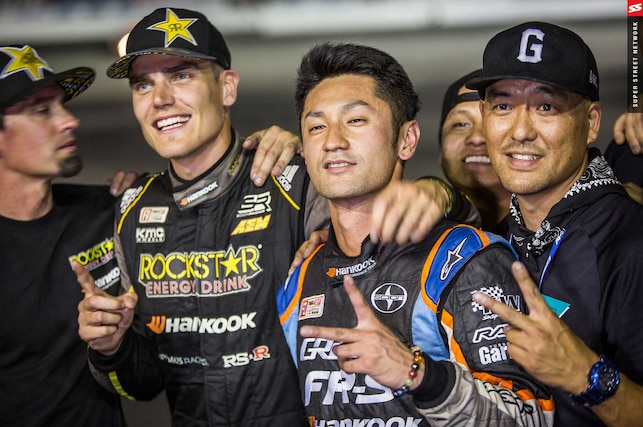 Super Street: What were some of the biggest challenges of the 2015 Formula D season?

Fredric Aasbo: With the field condensed to an elite 40 competitors there's no such thing as an easy battle. Any of these guys can win, and the two biggest challenges are to not let the steep competition faze you and to really learn what the judges are looking for.

SS: Can you explain to us the highlights of your drift car?

FA: Our Rockstar Energy Hankook Tire Scion tC drift car is very different from the rest of the field: four cylinder turbo, FWD platform, you name it. This has forced us to develop a deeper understanding of what actually makes a good drift car, as opposed to starting out with an RWD sports car, which drifts well out of the box and may not require any major modifications – or deeper understanding of what's going on – to work. The tC's strengths are very light engine package and a well set up suspension design, which has led to very nimble handling suitable for any track condition.

SS: How do you prepare yourself mentally and physically for a Formula D round?

FA: I'm treating drifting as a serious sport and have made a strong effort to learn from other comparable sports. Surfing and ski jumping are similar in the sense that you sit around and wait, and then boom – you have to go and deliver for 10 to 20 seconds. I play a small role in the team, but it's a very important one, and the key for me is to break everything I do into small pieces that I can focus on and not get overwhelmed by the what's at stake. 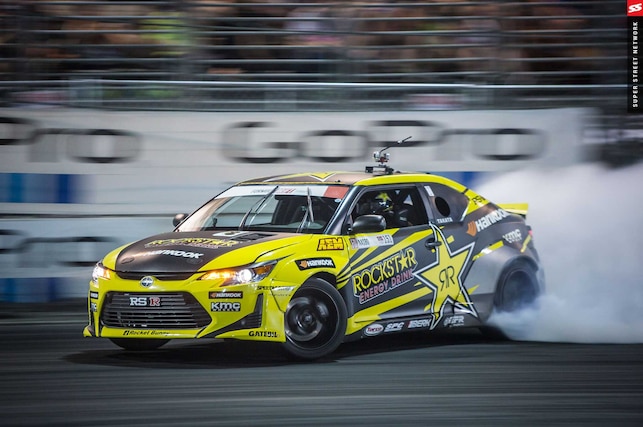 SS: What was on your mind going into final round at Irwindale?

FA: I'm not going to lie: The month in between round 6 in Texas and the final round in LA was the toughest month of my life. The anticipation was killing me... We knew that we had to get out of Top 32 to clinch the Championship. Everybody kept saying, "You got this," but I knew anything could happen. But we got to pull it off – and once we were through and it was clear we had won the championship the strongest feeling of joy and euphoria I've ever felt rushed through my body. It's hard to describe it.

SS: What can you say about your fellow teammate Ken Gushi?

FA: I have tons of respect for the Gush, not only as a drift driver and competitor that has done tremendously well this season, but also as a person who's pushed through many years of hardship to finally break the curse. He's a cool cat with tons of style.

SS: What are you looking forward to next year?

FA: The best part about everything that happened this year is that I feel that – in all modesty – we have plenty of room to grow, as long as we play our cards right and focus on the right aspects of our program. We can improve on speed, reliability, driving style, and consistency, and we're already in 2016 mode. I'm really looking forward to the season as a whole and I'm looking forward to seeing you all in Long Beach in April! 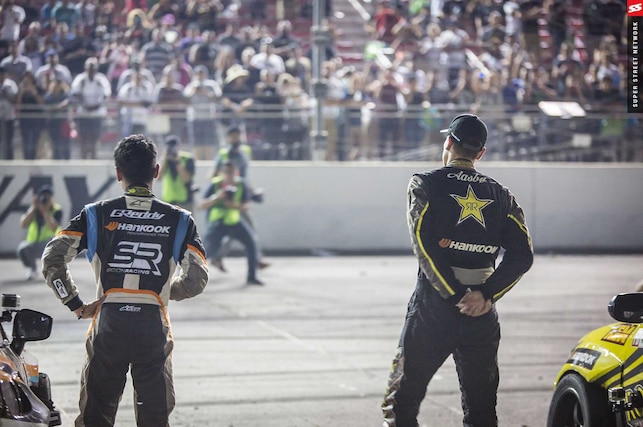 Super Street: This year seemed to be one of your best in drifting. What did you do differently?

Ken Gushi: I honestly didn't do anything drastically different. The only difference from our previous years with the GPP Scion Racing FR-S was the addition of the WiseFab suspension arm kit. I also tried to maximize the Hankook RS3 grip by personally adjusting the KW Competition dampening myself. Every stop in the series, I would go over the dampening and adjust it to my liking. I guess everything seemed to click together, finally. The team structure, however, changed quite a bit. We moved Takeshi from being the spotter to the position of crew chief. Our newest addition to the team, who is also a former FD competitor, Ben Schwartz, took the role as a team mechanic and my spotter. Having someone who carried driving experience helped a ton.

SS: For those who don't know, can you explain the highlights of your Greddy drift car?

KG: The Greddy Performance FR-S utilizes a BC stroked 3.4L 2JZ with a single Garrett GTX4088 turbine. Our power output is roughly 900whp. The brain behind the car is a Motec M800, tuned by Nate Tasukon of Foward Motion Technologies. We are using KW competition shocks with Wilwood Racing brakes. Our steering angle is provided by WiseFab and the tires are Hankook Ventus RS3. Wheels are Gramlights 57Xtreme and aero is by Rocket Bunny, model V2.

SS: How do you prepare yourself mentally and physically for a Formula D round?

KG: I usually watch onboard footage from the previous year and study. I also try to find videos of my fellow competitors and look for the best angle of attack. Other than that, I will go out for a run and prepare myself physically for hot events such as Texas. 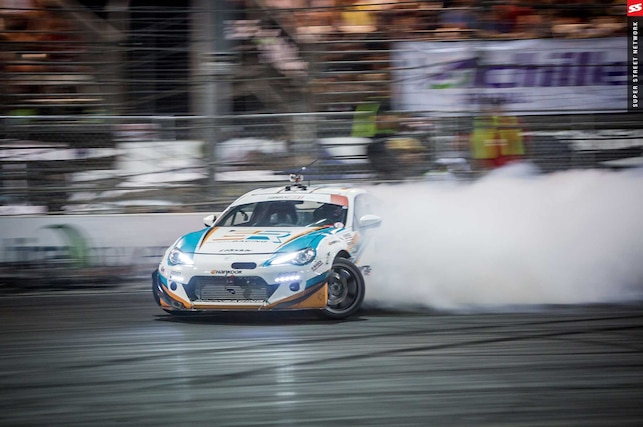 SS: What exactly was going through your mind going into the round at Irwindale?

KG: I had a chance at the title. Even with Fredric [Aasbo] sitting 80 points ahead, the slightest chance of winning the overall title gave me hope. But as soon as he was declared the champion, I shifted my focus from that to trying to win the final round. Fredric was on fire that night and there was no one that would be able to stop him even though we made it to the finals. The final match was the dream match I have always wanted, sitting 1 and 2 in points, battling it out for the last tandem round of the year. This year was all Fredric. Next year, I will take it.

SS: What can you say about your fellow driver Fredric Aasbo?

KG: Fredric is a very humble guy. One of the nicest competitors you will ever meet in Formula Drift. But when he is behind the wheel, he's like a robot. He rarely makes a mistake and he strives to be even better than he already is. You can see it in his driving that he is hungry for more. I learned from him that I should never settle. I'm very happy that I have the honor of calling him my Scion Racing teammate.

SS: What are your plans for next years Formula D? 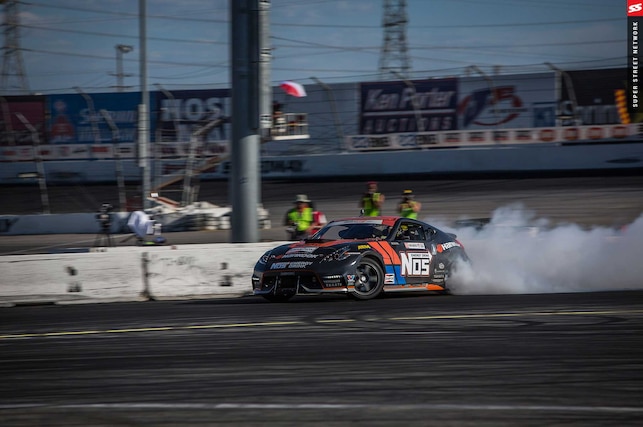 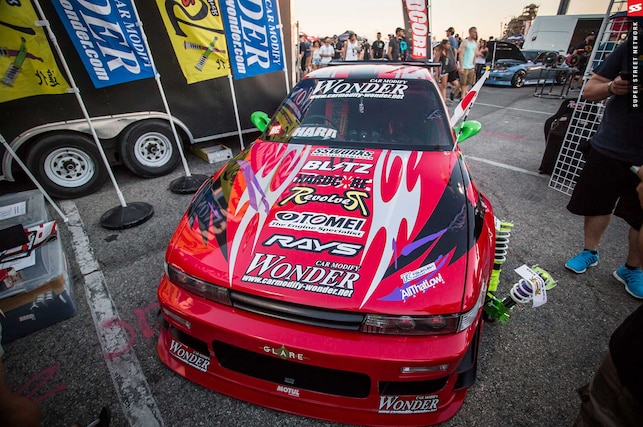 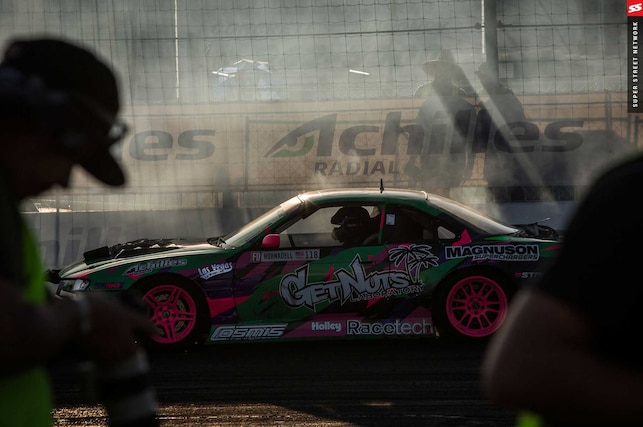 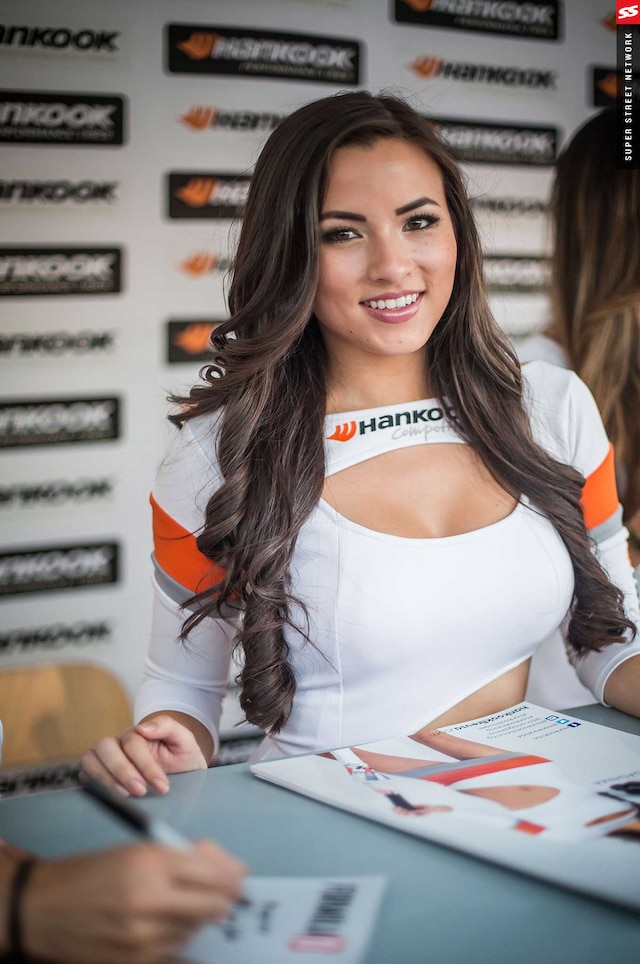 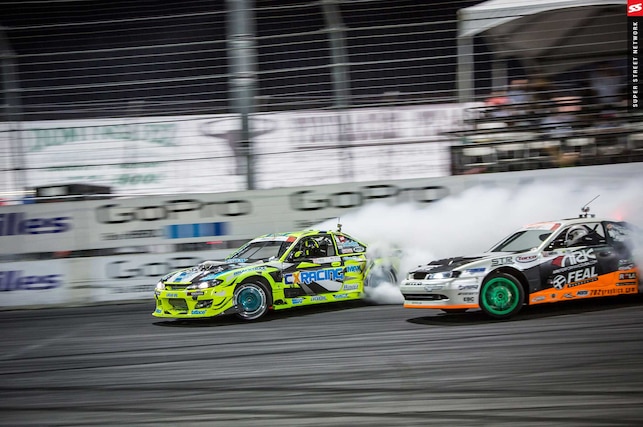 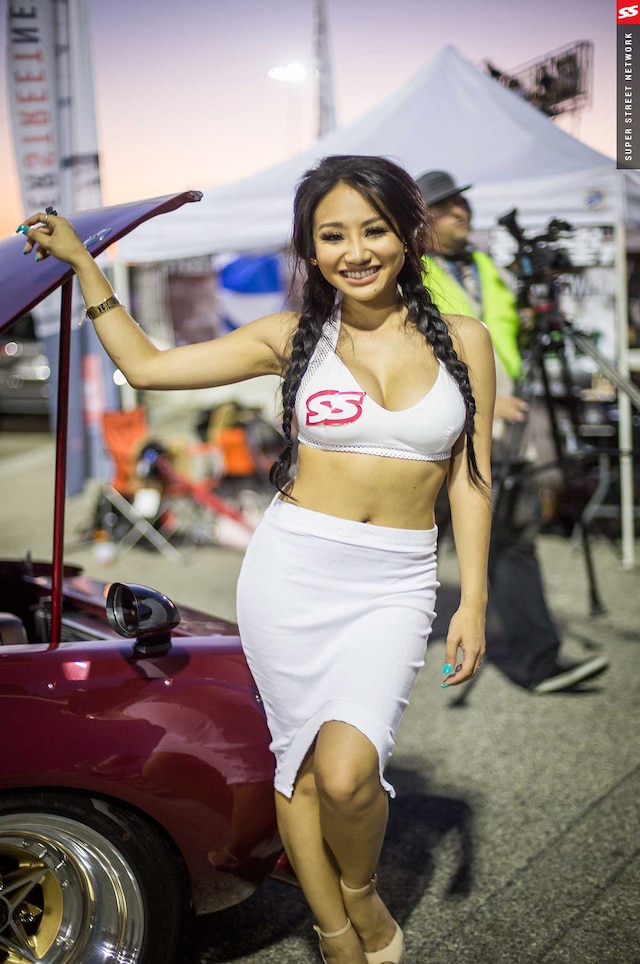 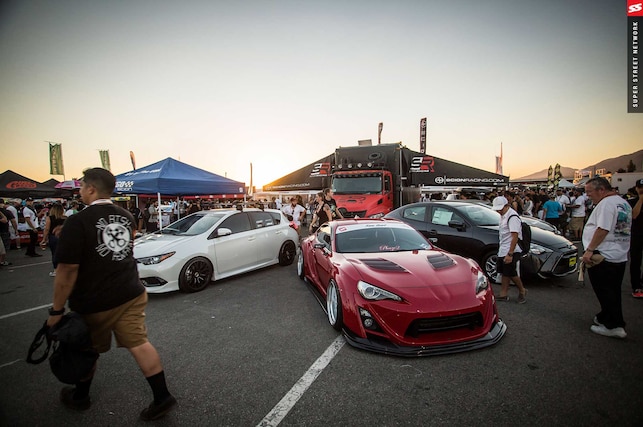 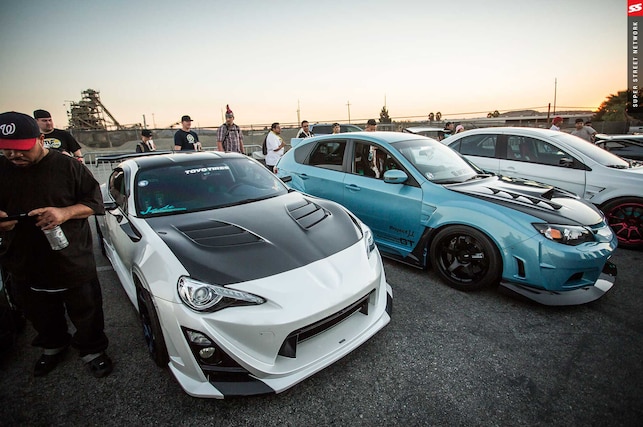