Formula D Round 7 - It All Comes Down To This 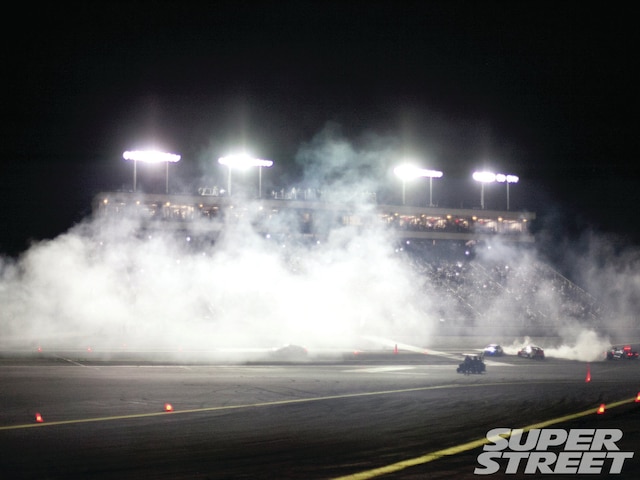 Last October, another thrilling season of Formula Drift came to an end. It's hard to believe that nine years ago, FD was just a little baby compared to more established drift circuits like Japan's D1 Grand Prix. But hot damn…look at it now! Tickets always sell out, millions of spectators live stream the event on their laptops and it's even taped and broadcasted on national TV via NBC Sports. Oh yes, Formula D hasn't slowed down and the grand finale for its ninth season concluded the best year yet!

At the beginning of the season, 60 of the world's top drifters had an equal opportunity to take the crown. After six rounds, only the best of the best stayed on top of their game. Only seven drivers had a shot at the title going into Irwindale, including a couple past champs such as points leader Vaughn Gittin Jr. and defending titleholder Dai Yoshihara. There were also some talented drivers looking for their first taste of victory including, Justin Pawlak, Ryan Tuerck and Daigo Saito.

The term "epic battles" wouldn't quite explain what went down in Irwindale. Many favorites were taken out early, for example Dai Yoshihara was eliminated in the Top 32 and Gittin in the Top 16. With two favored drivers taking an early departure, it left the door open for the rest. Two drivers thirsty for a win were Saito and Pawlak who faced off in the final battle. Following suit with the ridiculous number of crashes for the night, it was only fitting that Pawlak came up short due to a close encounter with the wall, giving Saito the win and the 2012 championship.

If you've never been to Formula D, we're not going to twist your arm and force you to go. Just know, you're missing out on one of the baddest and most entertaining motorsports in the car community. But, if you know what's up, we'll see you in April for the start of Formula D's 10th anniversary season!

Rookie of the Year

Daigo Saito was pretty much a no-name driver coming into last year's season. Unless you followed overseas drifting, you weren't going to know who he was. His list of accomplishments is quite distinguished, having won Formula D Asia and D1GP before coming to America. Now he's proven himself as one of the best in the business. Piloting his 1,100+whp Lexus SC430, he won more than 80% of his tandem battles. He placed on the podium four times, including first place in Florida and at the finals. We can't wait to see if he can defend his title in 2013! 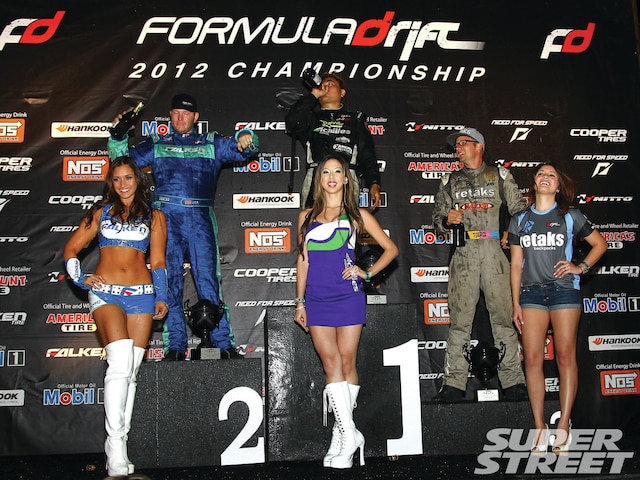 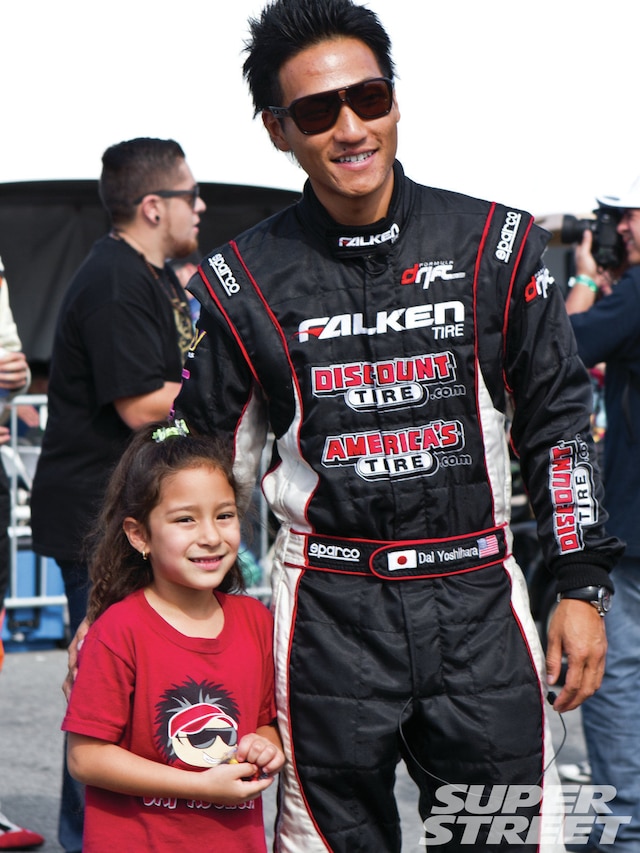 Formula D Round 7 - It All Comes Down To This
Photo /