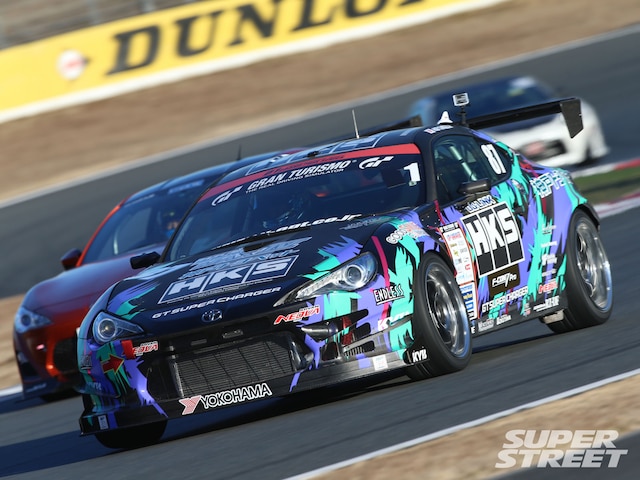 If checking out the annual Tokyo Auto Salon isn't enough to satisfy your JDM fix, then there's always the HKS Premium Day. Every year, tuners and enthusiasts flock to Japan's legendary Fuji Speedway just a few weeks after TAS for a day of auto festivities. This year marks HKS' 40th anniversary, so as you'd imagine, the show's organizers went all out.

Privateers were allowed to race their cars on the track against the backdrop of Japan's majestic Mount Fuji. This year there was a race exclusively for the GT86/BRZ cars. Yusuchi Kikuchi in the Top Secret 86 completed the best lap time with a 1:57.047 run. Granted, it was far from stock. Thanks in part to a Trust turbo system the Top Secret car developed a not-so-secret 450 hp. Over at the premium gallery, the latest wares and technological advancements from HKS were on display. Tuners whose cars were equipped with HKS Superchargers had the chance to roll some dyno runs for bragging rights. 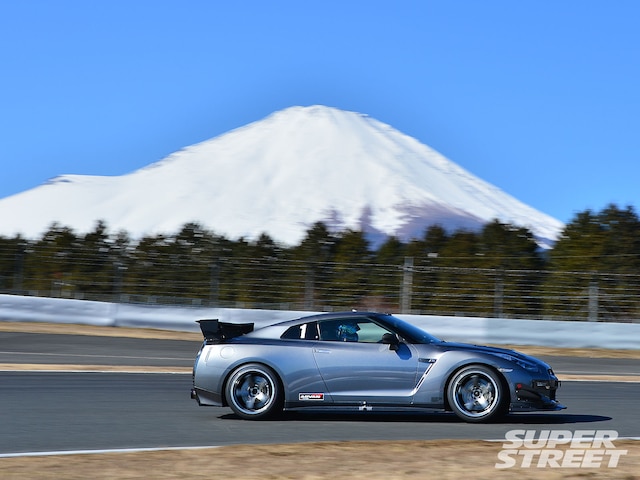 HKS was formed in 1973 to cater to the growing lifestyle of style and performance. To this day the company continues as one of the unquestioned leaders of the Japanese aftermarket performance industry. Here's to HKS continuing its success for the next 40 years! 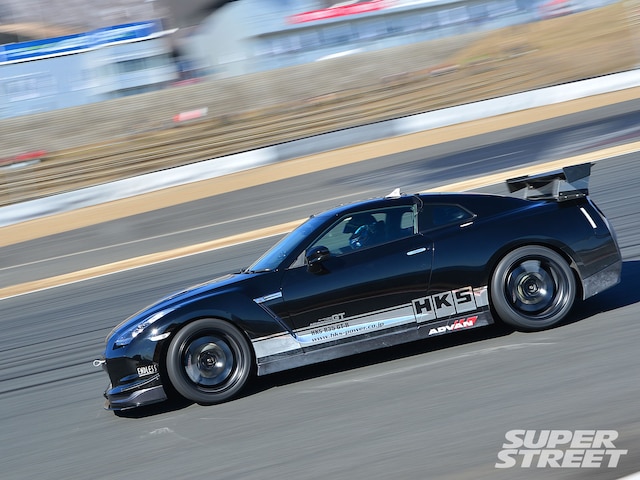