Halfway through the season and still anyone’s game Short and sweet. That might be the best way to describe Top Drift competition in 2016. Short, because with only four events per season it's over almost as soon as it starts. But sweet because in those four events anything can happen, and championship honors can be anybody's for the taking, right up until the last event if the competition is tight. Which it certainly is this year.

Top Drift isn’t where you go to see tubbed-out, current-model 1,000hp smoke machines drifted by the top professional drivers in the sport. It is, however, where you can catch some of the cleanest and most impressively modified past street cars of nearly any vintage, make or model, and where their drivers can (and usually do) blow it and completely nail it in the same event.

Top Drift is where a pickup truck can regularly advance into Top 8 and Final Four competition and assert itself as one of the most challenging competitors to drift against, as Brian Nimmo and his Tacoma X-Runner like to do (they nearly advanced into the Final Four here, with a One More Time battle in Top 8). 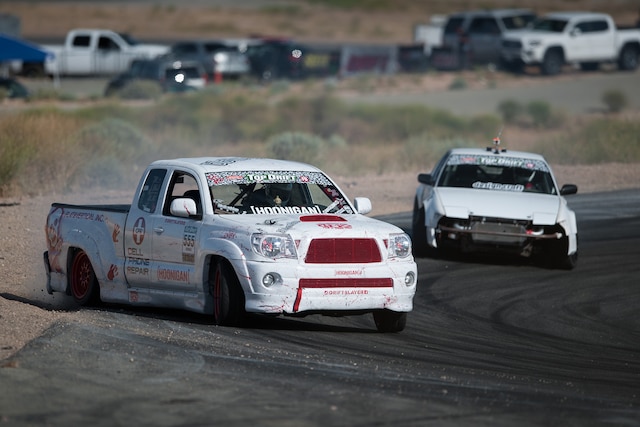 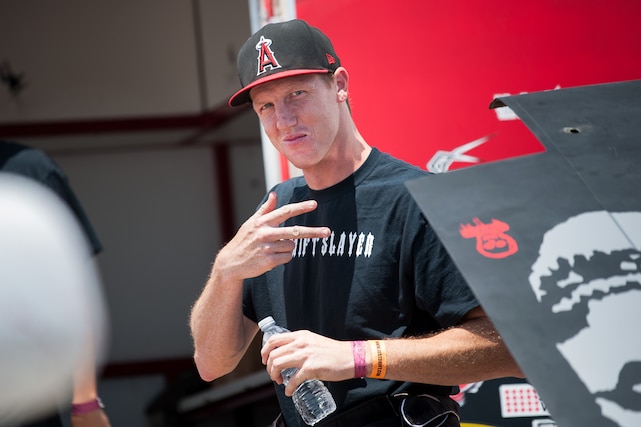 It’s where a sub-200hp Hachi Roku (actually Luke, pretty sure it’s a TE71 Corolla – Ed.) can land on the podium among Wise Fabbed, V8-swapped S-chassis (like Kevin Arreola and his Toyota did last round), and where you can find a ‘70s Nissan 240Z and ‘80s BMW E30 emerge as crowd favorites among 2JZ- and V8-powered 240SXs and late-model domestics. 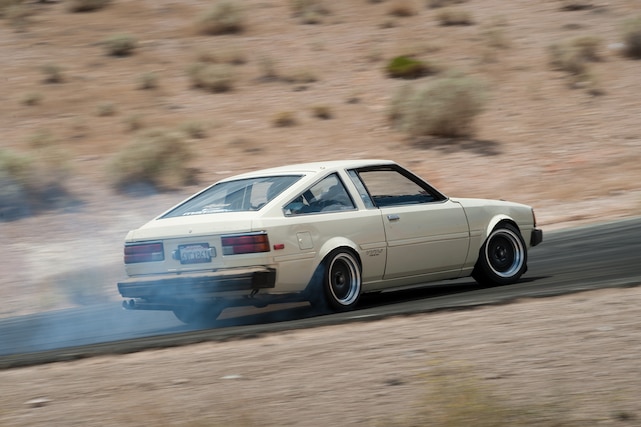 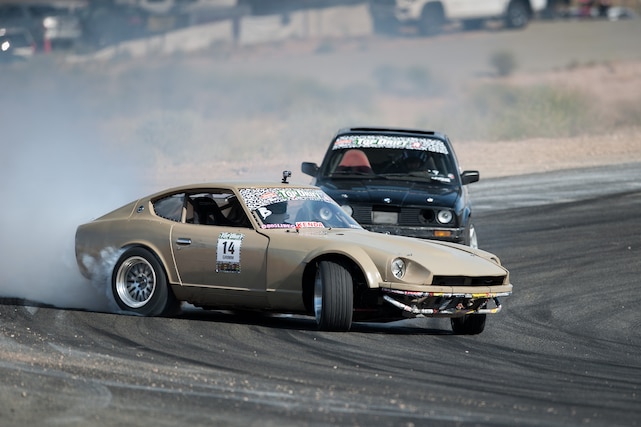 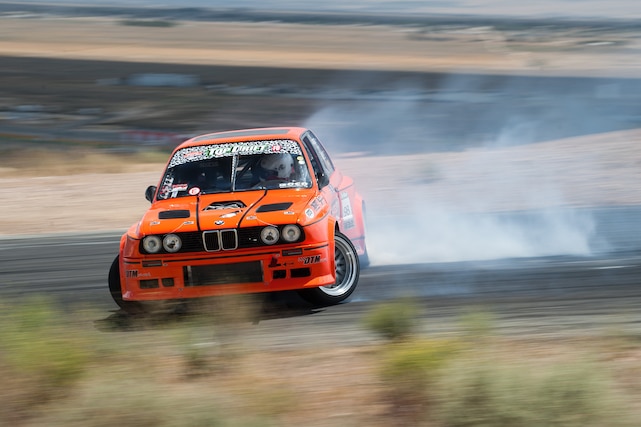 And it’s where an underdog student can (occasionally) usurp teacher, as event winner Sean Adriano did by taking the event win over Round 1 winner Jason Kim and his Rival Auto Works “RHINO” S14 in the final round here – in Jason’s old S13, no less! 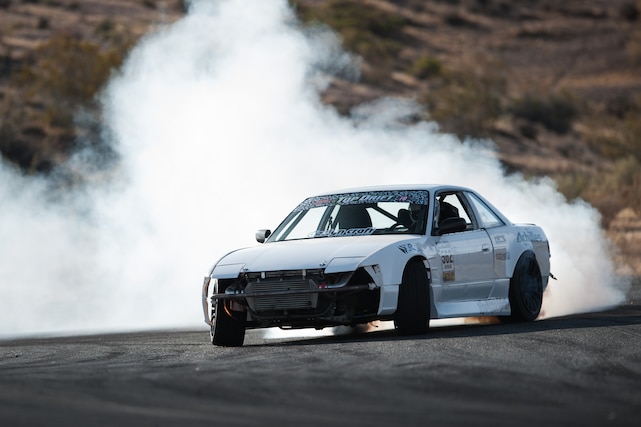 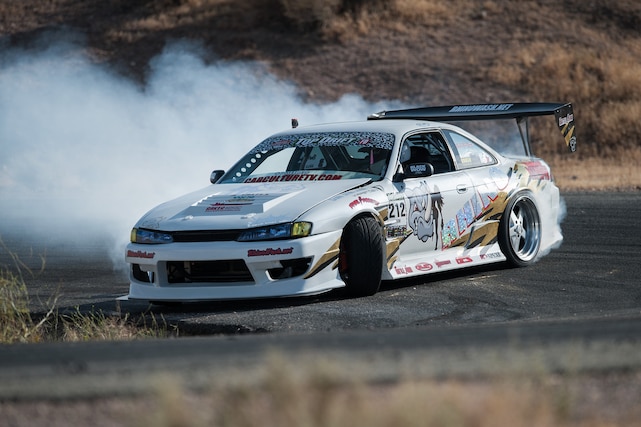 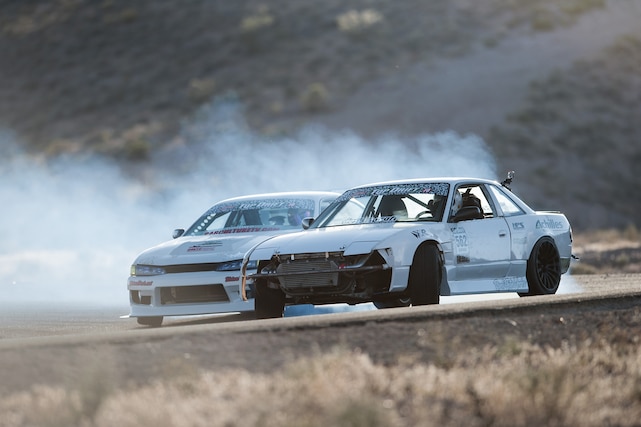 Yes, Top Drift is where you can see a lot of things, culminating in some of the most exciting, unpredictable drifting anywhere by talented ams hungry for the next step, and the camaraderie that only seems to strengthen between them amidst it all. 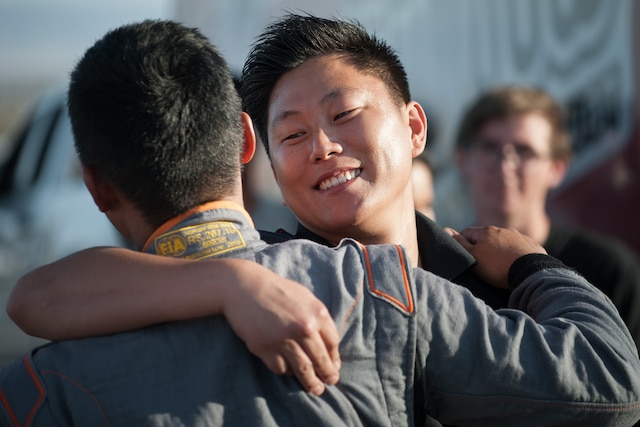 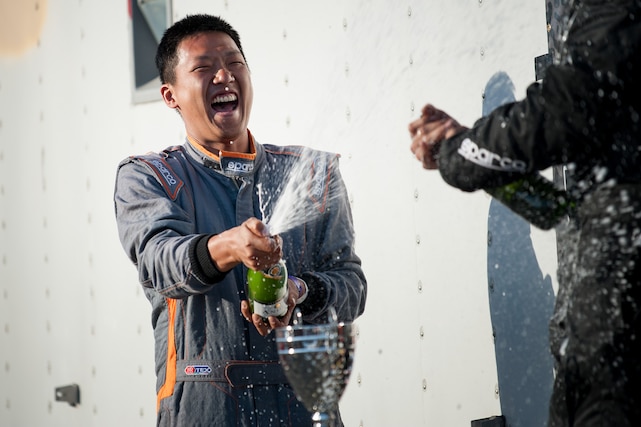 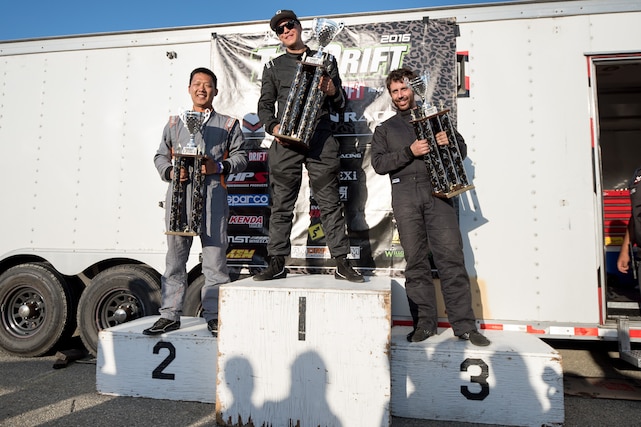 Top Drift’s next stops are July 15 and 16 at Willow Spring International Raceway’s Walt James Speedway and August 26 and 27 at Willow Speedway. Stay tuned for more! 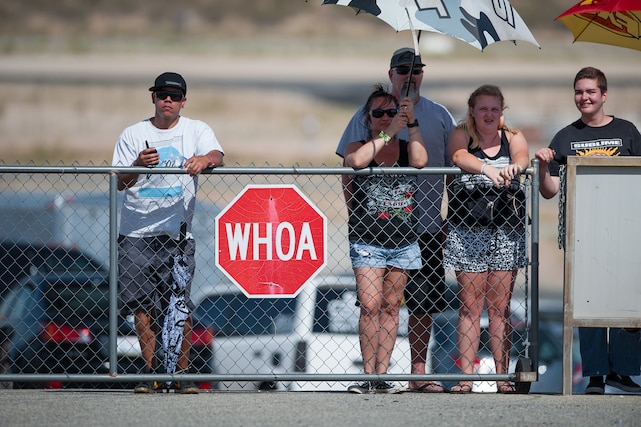 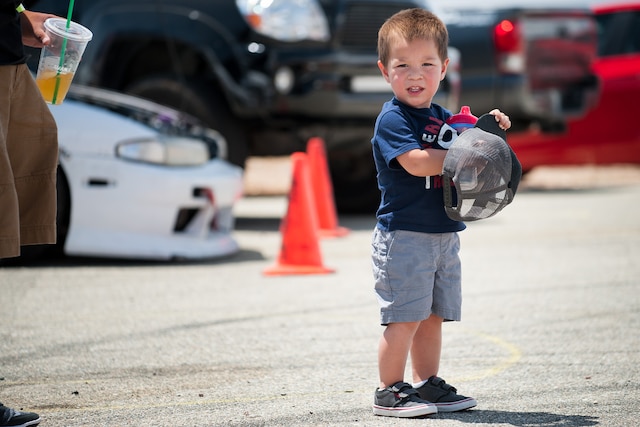 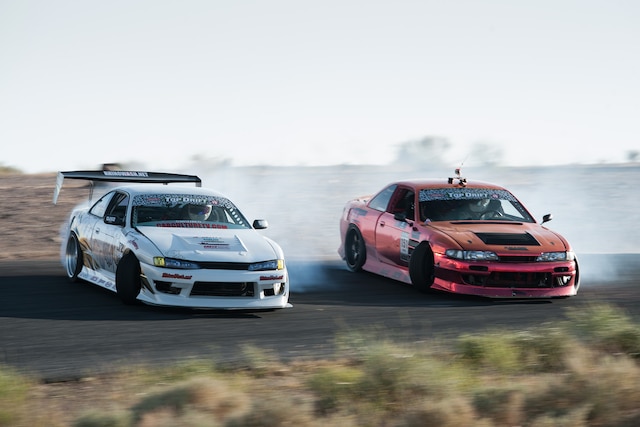