Honda time-attackers battle heat and broken cars to close out part 1 of 2016 in style. 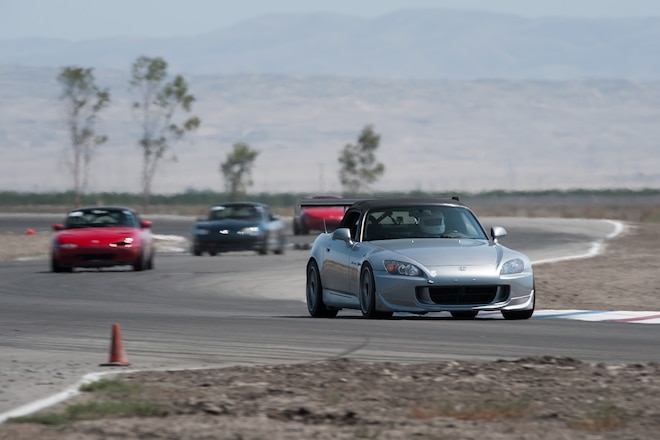 The term “endurance racing” is misleading. Yes, it applies perfectly to so many aspects of the racing discipline that it identifies. But in doing so it implies that no other form of racing qualifies as such, while – what’s become crystal clear to us as of the close to VTEC Club’s first of two competition seasons for 2016 – that’s certainly not the case. 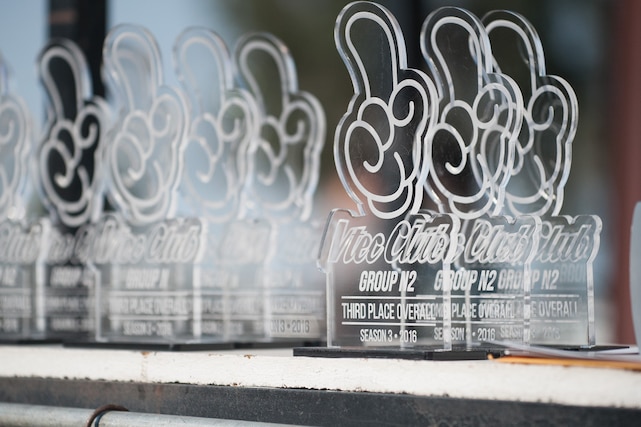 Just traveling to an entire competition racing season is a feat of endurance itself, as any VTEC Club racer who’s trekked to California’s most remote racetracks to compete in each of its five rounds will tell you (even the one that’s halfway to Phoenix). Ditto maintaining competition vehicles, as some VTEC Club racers who have faced down numerous suspension component replacements, engine swaps (some more than one!), and even had to swap out entire competition cars this season will attest. But all that still may not compare to the endurance needed to complete just one round in the searing desert heat at tracks like Buttonwillow Raceway, where Round 5 racers battled to survive amidst 105-degree ambient air and 125-degree track temps. 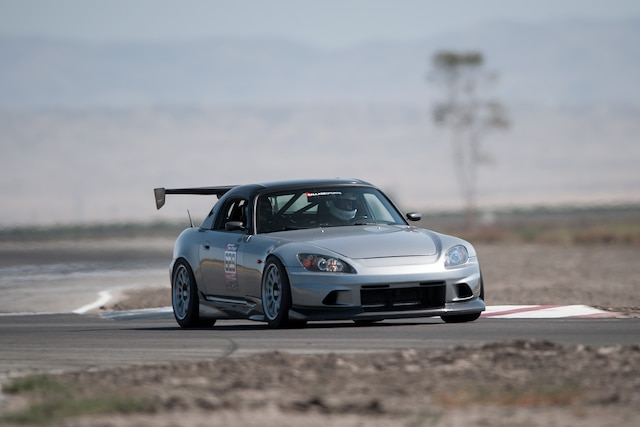 But just like the very best FIA or WEC endurance champions, VTEC Club racers who stood the torture test throughout the season were met with their hard-earned rewards. Leading the pack at Buttonwillow was veteran Honda wheelman Tom “Tom Attack” Liang and his naturally aspirated, internally stock K20-powered EF Civic hatch that clinched the Group A win, setting a new personal-best time and fastest lap of the day at 1:54.791 around the Clockwise-13 configuration. Tom’s final-round performance helped cement his second place season standings, just behind Nik Romano in the F20C-powered S2000 who nabbed first place in season points for Group A and second at the Buttonwillow event (best of the day: 1:56.185). Claiming third in class at Buttonwillow: Edo Stepanyan and his CRX, clicking off a 1:58.352. 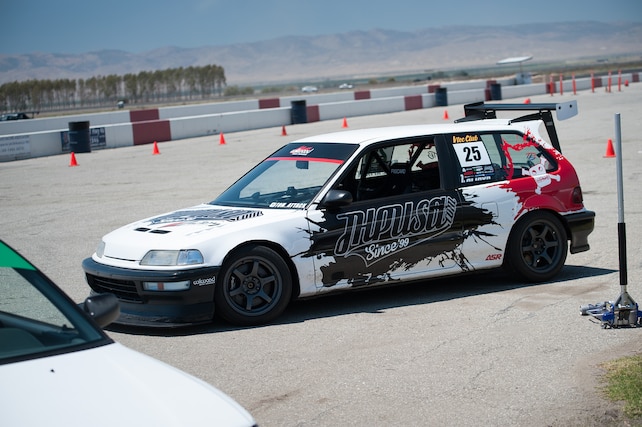 Group A2 racing was every bit as hot, with Matt Rojana continuing his season domination despite having to borrow an S2000 from Ballade Sports (Matt’s own Ballade S2000 will be back soon!) to click off an in-class best of 1:57.352 for the class event and season-points win. Newcomer Kwiook Moon and his S2000 claimed third at Buttonwillow with a 2:00.011, and the two were split by FWD party crasher Joel Etrata and his Integra sedan, running as fast as a 1:58.614.

And then there was one: Group N2. Known sarcastically at VTEC Club USA’s onset as a “lawnmower class,” for its offbeat, unpopular, neglected, or underpowered Honda vehicles, it has evolved into a group with one of the fiercest (and yet, still friendliest) competitor sets of all. The Group N2 podium at Buttonwillow was the closest of the round, with about half a second separating first through third places. Round winner Jose Mejia rebounded from a crash that took out his Group A2 Civic car at a previous round and debuted an all-new DC2 to take the Group N2 first (Jose locked up third in season points for A2 before that happened, though), and Robert Choo earned second in class at Buttonwillow and in season points despite a midseason engine failure. Even worse/better, VTEC Club USA frontman Duane Bada battled three (three!) engine failures throughout the season to earn the Group N2 season points win, despite failing to podium at Buttonwillow; Thomas Perez took the honors in third, with a 2:05.493 from his DC2 Integra. Don’t feel bad, Duane! When you endure as much as you have throughout the season, you deserve a day “off.” 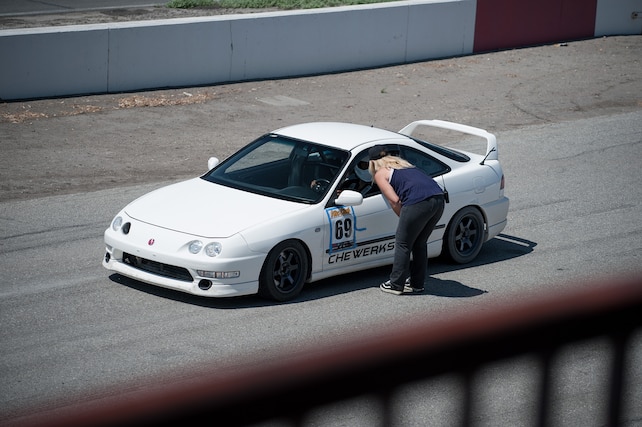 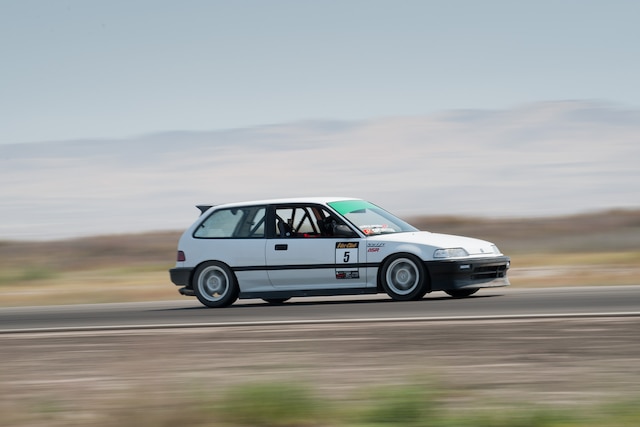 VTEC Club USA’s second competition season for 2016 kicks off on August 13 with a night event at Streets of Willow, which we will attempt to document despite the track’s notoriously bad lighting. Stay with us for more, and to get involved, visit: www.vtecclubusa.com. 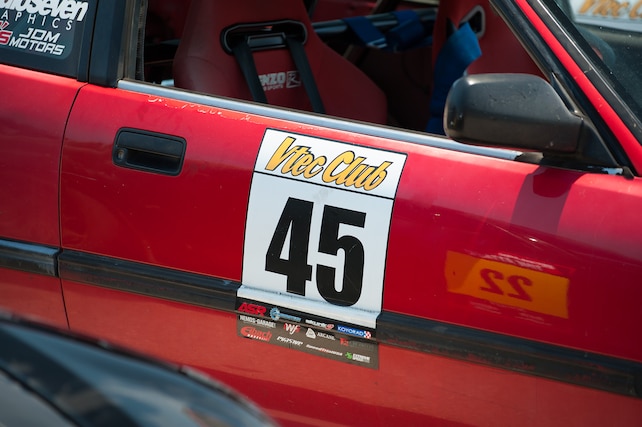 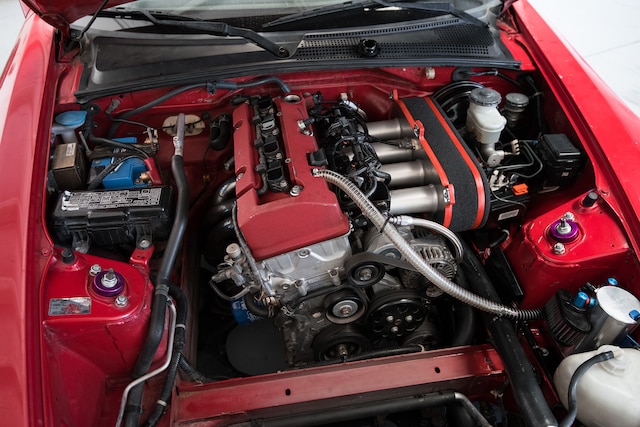 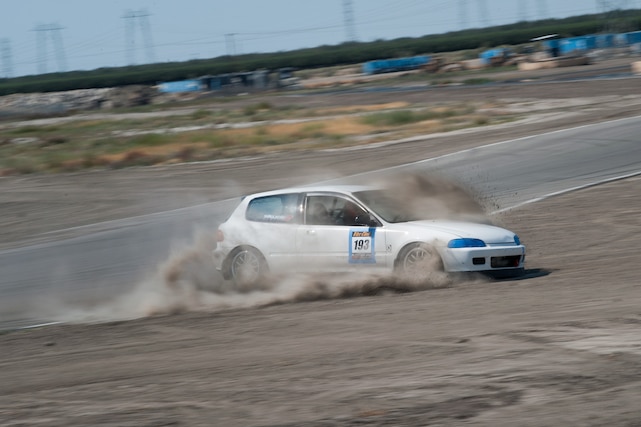 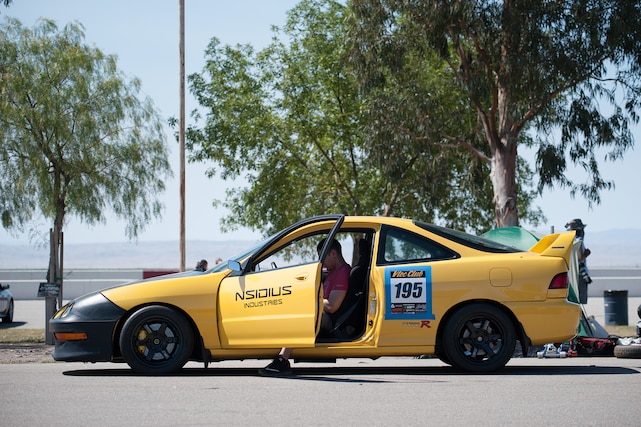