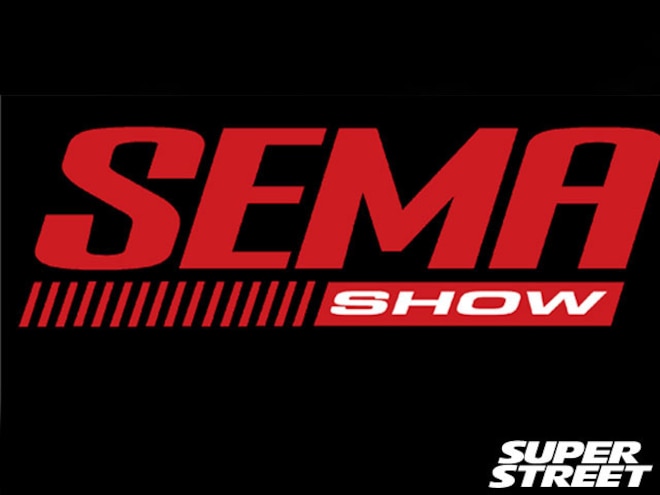 SEMA Show exhibitors will choose three outstanding vehicles as the winners of an all-new award, simply called the “SEMA Award.” Presented in three categories – “Hottest Car,” “Hottest Truck,” and “Hottest 4x4-SUV” – the SEMA Award marks the first time ever that the “exhibitor’s choice” will be tallied, recognizing the year’s top trend-setting vehicles. 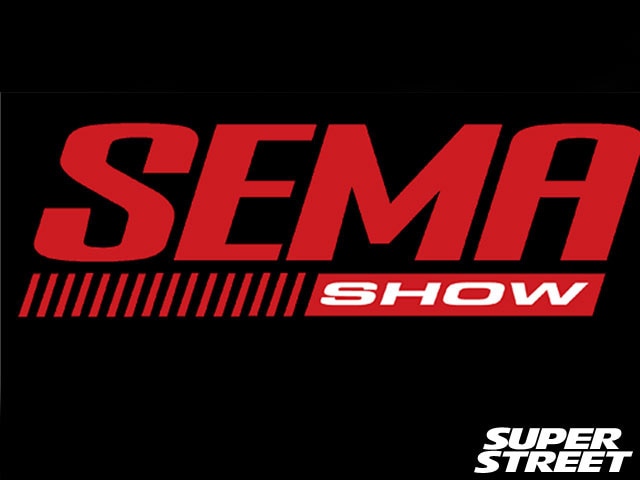 “The SEMA Award allows us to celebrate the outstanding vehicles and trends in the specialty-parts industry,” said Chris Kersting, SEMA president and CEO. “We will be able to tap into the exhibitors’ unique ability to identify what’s hot, just as the trends are gaining momentum.”

To determine the winners of the SEMA Award, Show organizers will survey every booth vehicle at the SEMA Show taking place Tuesday-Friday, November 2-5, 2010, in Las Vegas, Nevada. The most prominent vehicles in three categories – car, truck and 4x4-SUV – will be named winners of the award.

“While the concept is new, it really is based on a phenomenon that we've experienced many times before,” said Kersting. “Each year there seemed to be a handful of vehicle models that set the tone for the show - vehicles that are so popular it seems they are dominating at the event.”

With more than 1,500 exhibiting companies each year, the SEMA Show typically includes more than 700 qualified booth vehicles. Modifications range from products that improve performance, safety and convenience, to those that enhance appearance and comfort.

The vehicles that are most likely to be in the running to win the SEMA Award have been identified by a panel of industry experts. Several indicators were used to select the contenders, including preregistrations of feature vehicles, involvement in one or more SEMA OEM collaboration programs, and coverage in enthusiast publications.

“The contenders have proven themselves to be significant in the industry,” said Kersting. “Each contender is noteworthy, whether it’s because of its sales record, previous interest from the industry or from exhibitors, existing accolades or simply the buzz that has surrounded the vehicle.”

The contenders for the first-ever 2010 SEMA Award are:

While each contender comes with its own unique list of accolades, it will ultimately be the booth vehicle that is most prevalent at the 2010 SEMA Show that receives the inaugural SEMA Award. The winners will be announced during the 2010 SEMA Show in Las Vegas, Nevada. Additional details about the program and the SEMA Show are available at www.SEMAShow.com