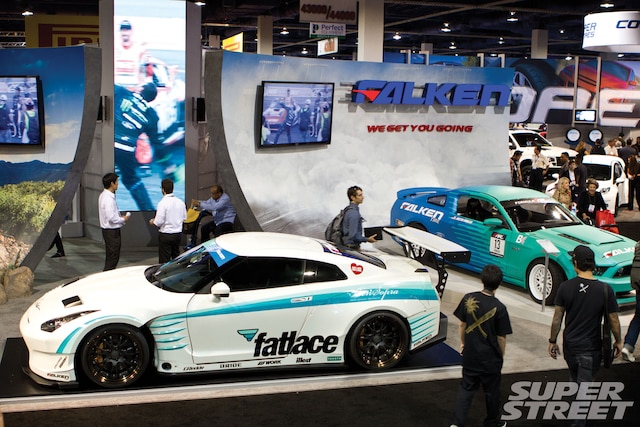 What happens when you put three Super Street editors in Las Vegas for a full week during SEMA? Besides the blurry nights, hangovers, empty wallets and glitter left on our clothes, we've compiled the best SEMA coverage to grace the newsstands!

Our story begins when we arrived at the convention center a day before doors even opened. Unlike past years, we had a duty to uphold and prepare our Scion FR-S and Kia project cars for display. Then after a good night's rest, it was time to endure four straight days of agonizing walking over more than two million square feet of the convention center halls. But we didn't mind. We were doing a public service to find and photograph SEMA's best cars and parts. So without further adieu, here are the dopest things about the 2012 SEMA Show.

Photo 27/31   |
Another Bisi creation, this ’13 Accord Coupe was pumped up to 401hp and fitted with a rollcage, Buddy Club brakes, GT3 seats, factory Honda body kit and a matte wrap.
Source: bisimoto.com 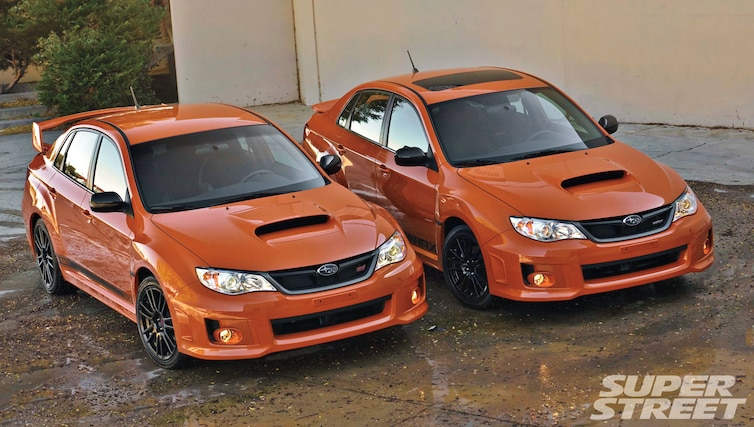 Photo 31/31   |
Although Subaru didn’t physically have a booth, they introduced two new cars—the “Orange and Black” special edition WRX and WRX STIs. The only changes with these models are the aesthetics. The color theme is applied to the exterior and wheels, plus orange-stitched seats, doors and trim. There will be 200 WRX sedans and 100 WRX STI sedans for sale to the public.
Source: subaru.com
View Photo Gallery (31) Photos
SHARE ARTICLE
SuperStreetOnline