Computer geek by day, moderator by night, Bernie Chacon is trying to unite the world, one VW at a time. 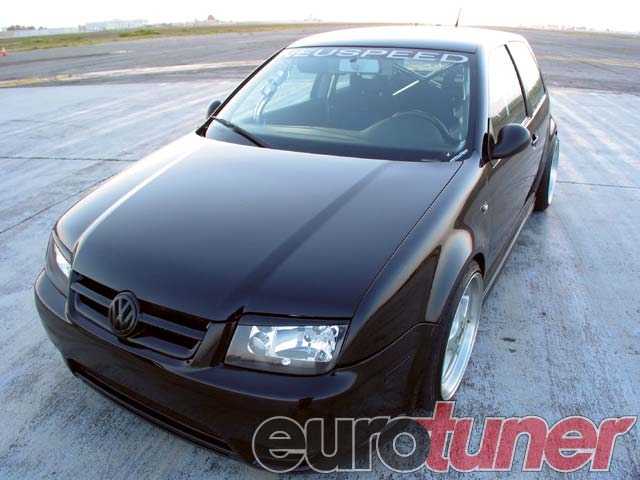 Meet Bernie Chacon. If you haven't heard that name before, then maybe you should go back to tuning Hondas! He's the man behind Dub-Nation.com. For many VW enthusiasts, this site is an invaluable tool when planning and building the perfect look for their VW. Originally, Bernie created the site as a medium for his new car club. However, he later decided that managing a club was more responsibility than he wanted. Instead, he posted photos of his famous JTI conversion, and it's grown from there. 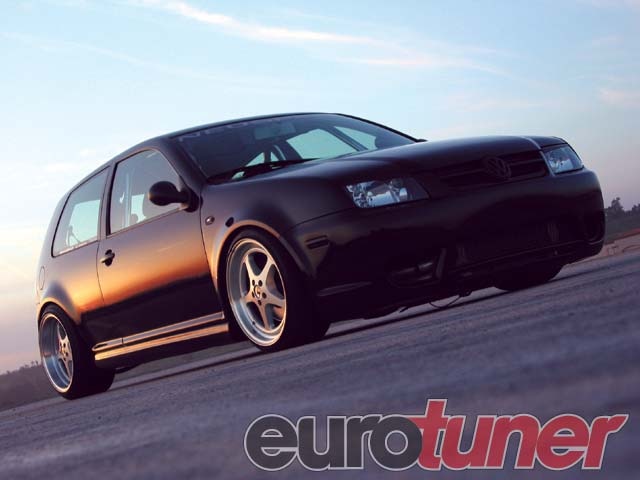 Bernie first bought his GTI 1.8T back in 2000. The decision came after testdriving his good friend, Anthony Gelinas' 1.8T. Bernie's no stranger to VWs, as his last car was a lightly modified '99 GTI. But even before having left the dealership with his new car, he was already modifying it. He replaced the stock Fuba antenna with one from a Honda S2000. As soon as he left the dealer's lot, he replaced the stock light switch with a Euro switch while stopped at a traffic light. Just about all the performance parts installed on his '99 GTI would fit the new '00 1.8T, so he and his buddy called in sick to work so they could transfer the parts the following day. 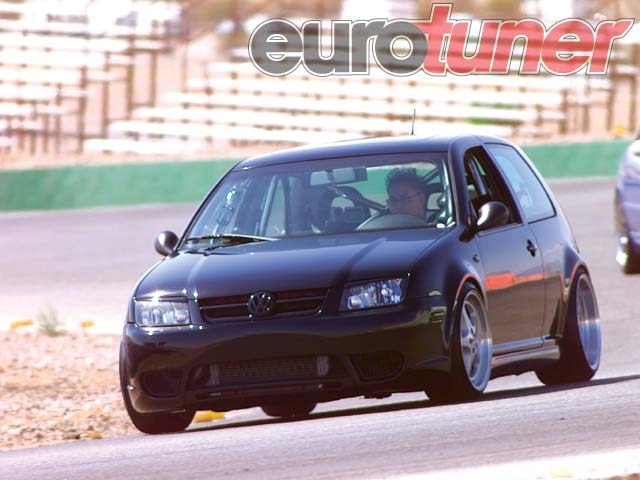 These consisted of Neuspeed upper and lower tie-bars, front and rear sway bars, and lowering front springs. The dampers are from Bilstein, but he has a Weitec spring and perch set up in the rear. When asked why, Bernie simply replied, "That was the only way to fit my wheels."

Hurry and pick up the July 2005 issue of eurotuner Magazine for the complete story, and a lot more photos