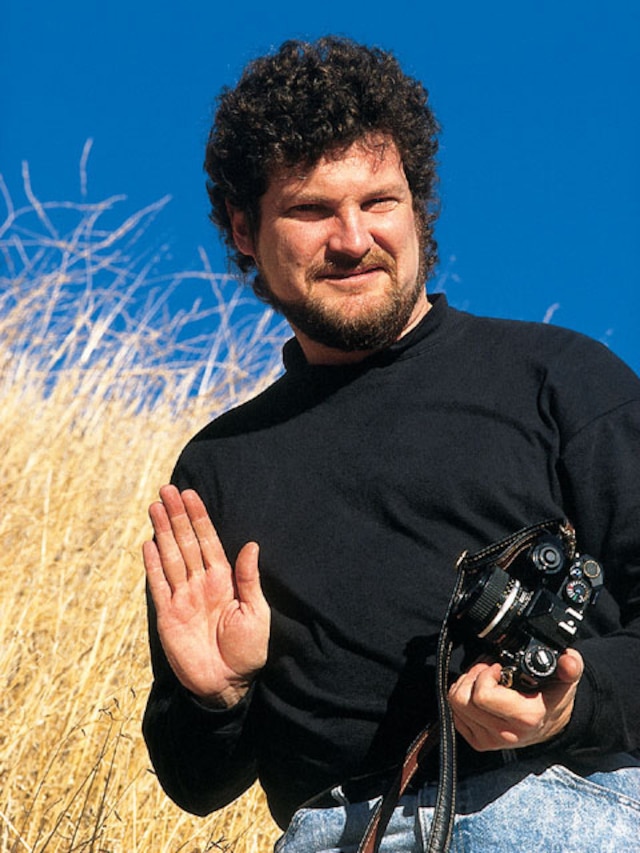 Photo 1/2   |   Driving - April 2007 Revolver
Driving is everythingI've never been a big fan of the automobile, unless I'm behind the wheel. The car as objet d'art, museum piece, or concours queen, polished and static, holds limited interest. Sure, I appreciate the history and the technology when I'm looking at a Mercedes Gullwing or a Humber Snipe, but it's not until I've driven the car that I become truly interested.

My generally formless meanderings take on meaning when I'm driving, even if I'm headed nowhere fast. Something in my brain's usual wide-angle perception clicks and it becomes recalibrated to macroscopic focal lengths. My standard Gestalt-ian way of understanding the world-that is, interpreting phenomena as an organized whole-is replaced by a meticulous perception of the distinct parts of the aggregate experience-that is, I concentrate equally on every element of my relationship to the car, from the degree of twist in the steering wheel to the angle of the throttle pedal, from the position of the shift lever to the sound of the engine.

When all this data comes at-and into-me from an exceptional automobile, it feels almost as though the car and I snap the usual threads of time and space and enter a different dimension, where life speeds up but also slows down. This concept might be disconcerting to the average driver, but the sensation is familiar to those who love driving a fast car on a winding road.

Last year was exceptional, dimensionally speaking, for the simple reason that I drove lots of great cars. I started the year in South Africa, where Jaguar launched its new XK. The car handled the beautiful South African roads with an elegant strength that has been missing from the marque in its recent incarnations. It was a long way to go, but well worth it. I'd driven the same roads a couple years earlier in the McLaren Mercedes SLR, yet the Jaguar was more fun. 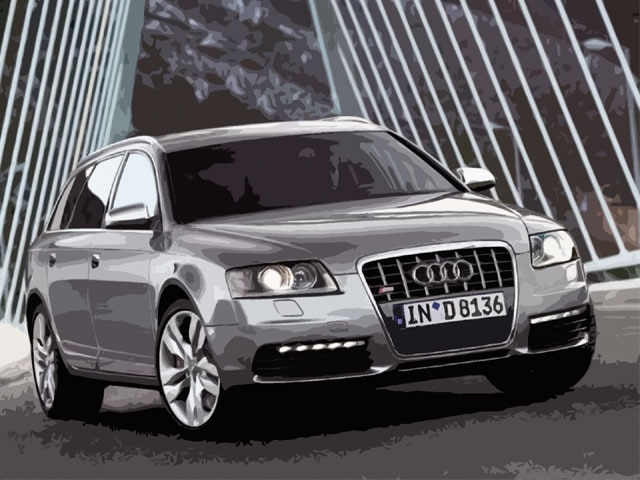 I hadn't recovered from the jet lag when I was off again, to Germany and then Dubai, in the United Arab Emirates. First, I drove the new crop of Porsche Cayennes at the company's factory and test track outside Leipzig, then flogged the Cayenne Turbo S through the sands of the Arabian desert. From the rain and snow in wintry Leipzig to the treacherous desert conditions off-road in Dubai, the Cayenne showed itself to be the most well-rounded vehicle on the planet.

Next came a trip to Maui and a first drive of Volvo's suave hardtop C70 convertible. The route included the infamously narrow and winding road to Hana, and the many twists and turns and laid-back locals made progress slow. However, convertibles are designed for a purpose, and it would be difficult to come up with a more spectacular place to drive an open-top car-the warm breezes, the sugary scent of tropical flowers, the waterfalls cascading just beyond the road's edge.

And then it was off to Europe for a sneak peek of Mercedes' new CL coupe at the company's spectacular new museum in Stuttgart. Polished and static, the CL looked good on the stand, but it wasn't until I drove the big coupe later in the year, on the Mediterranean island of Mallorca, that I would come to love its aggressive looks and multi-dimensional performance. Before that drive, however, Mercedes took me to Iceland as part of a presentation concerning the future of automotive propulsion. The cars on hand were diesel-powered MLs and GLs, and they took me around the southern part of the island nation with quiet, economical surety. But more exciting was a look into the future of hydrogen power, which Iceland is embracing like no other, thanks to its abundance of geothermal power.

The Icelandic government has partnered with Mercedes-Benz, among others, to develop a hydrogen infrastructure that would free Iceland of its dependence on imported oil within a couple of decades. Much of the world is watching to see how this works out.

More trips to Europe followed. I drove the super-swift Audi S6 on a snowy spring day in Swabia and tramped around Bavaria in the new Mercedes-Benz E500, which is as close to being the perfect car as I've ever known. I was underwhelmed by the Lexus LS460 on a drive near Salzburg, Austria, but came away mightily impressed by the Mercedes S63 on the same roads several months later. A jaunt in southern France is always welcome, and in BMW's M6 convertible it was sublime.

However, it became clear to me over the past year that AMG has surpassed BMW's M-Werks as the greatest builders of high-performance production cars. Drives in the CL63, CLS63, E63, ML63 and S63 all convinced me that my lottery winnings, should I ever benefit from any, will go toward putting an AMG car in my garage. Dimensionally speaking, they're out of this world.