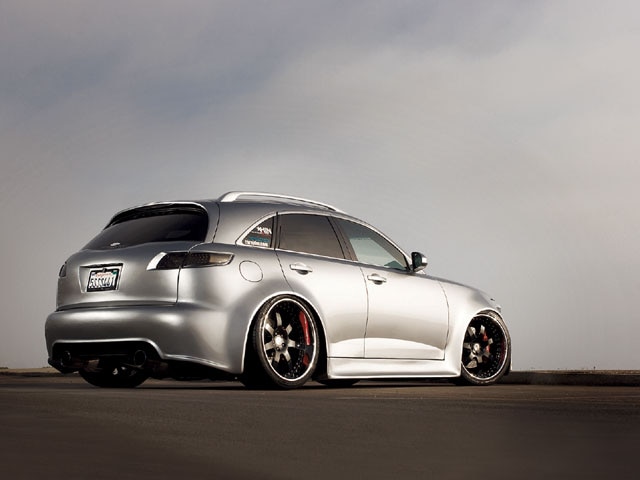 The Infiniti FX made quite a splash when it was introduced in 2003. The V-8-powered FX45 was being hailed as the fastest SUV in production, taking the crown from the AMG-spec Mercedes-Benz ML. The sleek space-pod styling also made a strong statement and the FX was an instant hit. Like most of Nissan's products these days, a fair deal of delving into the family parts bin took place in creating the FX, and it shares the familiar FM platform with the 350Z and G35. Because of this, it's not terribly useful on ground much rougher than tarmac, but its on-road manners left the competition whimpering. Rugged SUV? No, not really. Cool? Definitely.

While the 4.5L option certainly offers some temptation in the form of good ol' fashioned V-8 grunt, many buyers couldn't justify the premium price or the weaker gas mileage-at only 35 hp more than the V-6. Put aftermarket support in the mix and the much-loved VQ35 V-6 quickly becomes the obvious choice for the enthusiast. 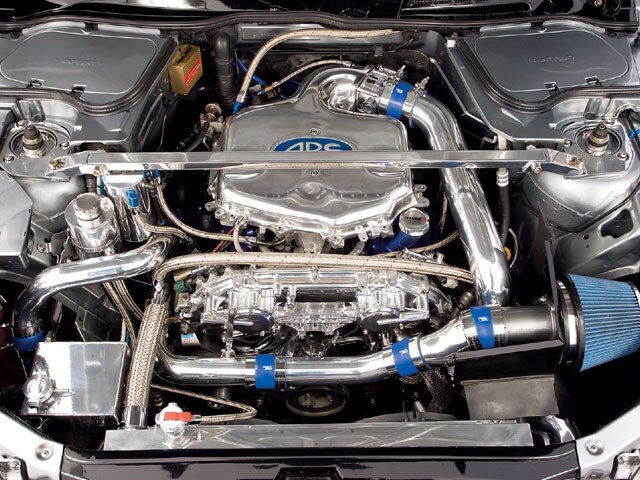 It wasn't until Dec. 2005-after nearly two years of lusting over the FX-that Viet Nguyen of Westminster, Calif., was finally in a position to snag one. Sporting one of the most popular import engines out there, Viet knew he'd be making waves in no time with his new FX. The stock wheels were swapped for aftermarket rollers and, more importantly, the VQ motor was supercharged for some additional oomph. Before long, however, he earned the title of the first FX owner to blow a motor as a result of modifications. After this heartbreak, Viet decided to take this build seriously and started from the ground up.

As luck would have it, Viet was able to scoot his ride into Jim Wolf Technology to be the first FX outfitted with a prototype of their now acclaimed turbo kit. It was a pretty straightforward installation, as the VQ motor is no stranger to JWT. He soon pulled out of the shop sporting a pair of Garrett GT25 turbos force-feeding the motor through a front-mount intercooler. 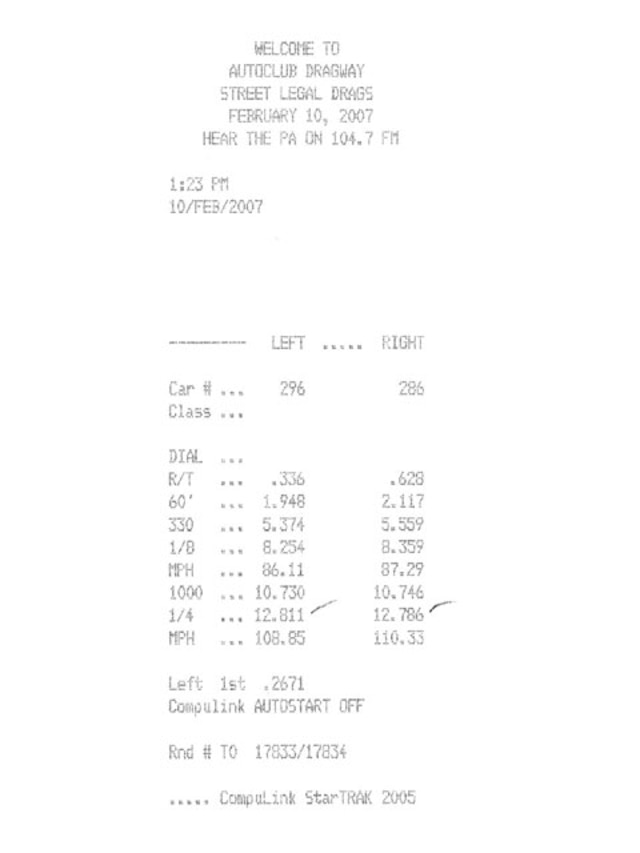 While incredibly pleased by the lack of turbo lag and the nearly unchanged driveability, Viet now wanted to test its capability. He hustled to California Speedway, where he began participating in the monthly Street Legal Drags. After throwing on some stickier drag radials, he was able to lay down a 13.3, with a trap speed of 103 mph. While most people would be happy with this and call it a day, Viet wasn't satisfied. He didn't like the way the GT25 turbos were losing efficiency at the boost levels he wanted and decided it could be done a little better. The motor came out, yet again.

The first things to go were the S2 cams from JWT and in went C2 cams instead. The turbos were swapped out next, as a pair of GT28 turbos would be more capable of handling higher boost pressure. The new cams were working the valves with JWT springs and the valves themselves had just received a three-angle job. The rest of the head was ported and polished. The exhaust is routed through JWT 700BB manifolds into 2.5-inch test pipes from APS and exits through a GReddy Evo TT 70mm system. The engine internals were reinforced with forged Pauter rods and Arias pistons and rings. Fuel was brought from the stock tank with a Walbro 255lph pump and sent to Nismo 555cc/min injectors. HKS handled the ignition with their Twin Power DLI-II system. In the meantime, the internals of the auto transmission were upgraded to a Level 10 kit, the torque converter was swapped for one from Edge Racing and ATS Carbonetics handled the differential. Finally, a Rotora brake kit helps bring the vehicle to a stop, thanks in part to massive 15-inch front discs and 14-inch rears. 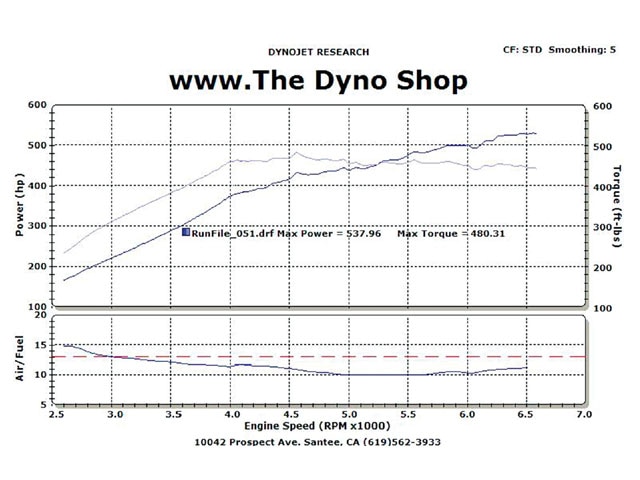 The car was now putting down over 500 hp to the wheels. It made a significant difference at the strip as well, with his best run now being a 12.7 at 110 mph-seriously fast for a vehicle like this.

Now satisfied with his car's ass-kicking abilities, it was time for Viet to work on the visual impact. He decided on a bespoke body kit and heard a lot of good things about Auto Explosion in Gardena, Calif. After analyzing the stock design and figuring out what needed to change, what needed to stay and what would present a problem, they were ready to begin the custom transformation. Although the stock color was retained, a layer of PPG blue pearl clearcoat was added to create a unique appearance. He also dressed up the engine bay with highly polished parts for everything possible.

During this time, Viet was busy taking care of other aspects of the vehicle. The interior remained fairly stock, except for some high-quality suede upholstery and an impressive sound system. For the suspension, HKS coilovers were imported from Japan, the rear bars were custom-sized GT Spec pieces and the endlinks are from SPL. The 22-inch HRE Performance 648R wheels also needed to be reworked to fill the widebody kit. A whole assortment of modifications were ready to be installed once the car was given a green light from the body shop. Viet hoped everything would fit without much hassle, although he knew he'd at least need a new exhaust to allow for the shorter rear bumper.

After 10 weeks of constant work and rattled nerves, the FX emerged from Auto Explosion as a drastically different animal-just in time to be entered into the summer auto shows. Immediately the car was a raging success and has taken home over a dozen wins to date, ranging from Infiniti-specific events to multiple Hot Import Nights competitions. All the while, it remains his everyday car, with a daily commute of nearly 100 miles.

Viet says this would never have been possible had it not been for his friends and online communities, and is especially grateful for www.infinitiscene.com, www.g35driver.com and www.my350z.com. He says that this is the most powerful FX to spin a dyno, as well as the one with the fastest timeslips. Sounds like a challenge...