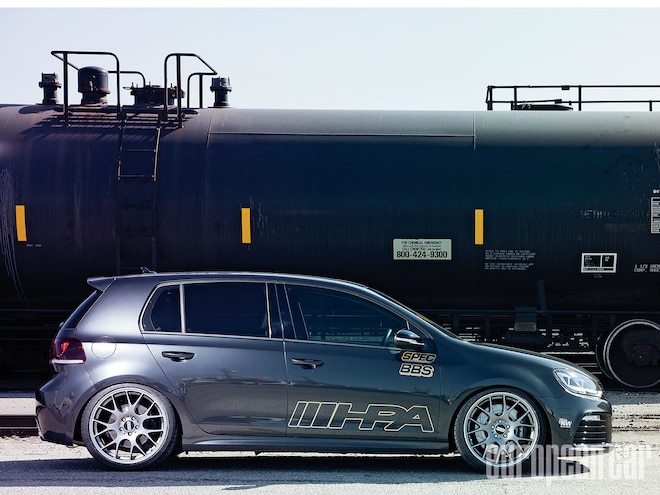 April last year saw Rhuari McAulay finally drive home the car he'd waited 16 months to arrive. It would be his first modern, high performance Volkswagen and it was a treat to himself after an intense open-heart surgery operation one-year prior.

His 2012 Golf R was one he had to own and, of course, the story starts with an enthusiast planning to "keep it stock and enjoy it." But we all know how that goes...

Rhuari (pronounced Rory) works at a bodyshop in Vancouver, BC. He's loved VWs forever and travels to shows, events and gatherings whenever he can.

Living in Vancouver places him in close proximity to one of the best-known VW tuners in the world; HPA Motorsports. Highly regarded for its all-wheel drive and twin-turbo VR6 conversions, HPA fills all the gaps from mild to wild.

So while the Golf R was a departure from its traditional VR6 roots, company owner Marcel Horn realized it was an important car and looked for one as a testbed for some development parts.

Not only was Rhuari fortunate enough to be selected to receive these parts but Marcel had decided to take just four days to prepare his car in time for our 2012 european car Tuner GP (EC 2/13).

He called the setup "get fast quick", turning a four-door hatch into a genuine track contender. But don't be fooled: while the kit isn't excessively technical, it's not something you could do in your driveway in three hours either, despite Marcel's assertion it's a DIY conversion.

Drawing on existing developments by long-time German tuning partner, HGP Turbo, HPA took a Garrett GT30-71/76 turbo and mated it with its own prototype exhaust manifold, high-flow fuel injectors and low-compression head spacer. These were paired with a new high-pressure fuel pump and front-mount intercooler to breathe new life into the 2.0-liter four-cylinder.

Undoubtedly, some of that increase was thanks to the stainless downpipe and mid-pipe with 100-cell cat employed to keep the system free-flowing. The quad-chamber bypass exhaust is a work of art and the subsequent sound is somewhere between a vicious growl and an air compressor purge, depending on RPM.

Keeping the power in check is a Stage 3+ Spec clutch, transferring drive to a set of gorgeous 19x8.5" BBS CH-R Titanium wheels and the 235/35 Continental ExtremeContact DW tires that were specified for participation in our Tuner GP.

Of course, the build wouldn't be complete without addressing how the car rotates into corners, so KW Clubsport coilovers were fitted to provide road manners and track-day prowess.

Inevitably, the Golf R's Haldex AWD system could benefit from some tweaking, so HPA added a Haldex Gen4 Competition controller. This was designed to transfer more power to the rear wheels, reacting faster and more aggressively than the factory unit. Say goodbye to understeer!

This R stops, too. HPA partnered with Baer brakes to produce a line of European big brake kits utilizing Baer calipers. The R comes to a halt with six-piston calipers up front, clamping 355mm rotors with factory rear calipers and slotted rotors.

The result of the engine and chassis mods was a best lap time around the Streets of Willow circuit of 1:32.035 during the Tuner GP. However, it was achieved with some rather worn tires as the result of intensive set-up laps during the morning practice sessions. There's no doubt they needed a little more time in the car and fresh tires but it represents a valiant attempt for a car that was only completed a few days prior.

So, while no area was skipped in the build, HPA laid out a clear path to transforming your R into a badass street car that's equally at home on the track or in the passing lane.

No, it's not a simple weekend project, but it's not a built motor with standalone engine management, either. Rhuari's car represents a happy medium, and you know he was happy to discover he got to keep all the parts except the turbo... but we're pretty sure HPA has another on its shelf if he decided he can't live without its Tuner GP spec. 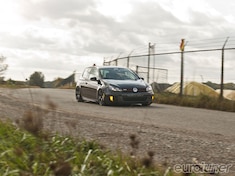 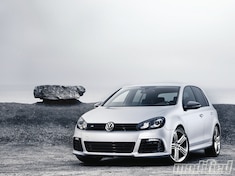 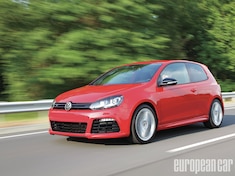 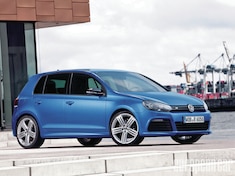 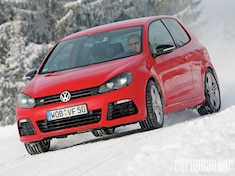