After working on Lowriders all day, Josh enjoys nothing more than his VR6 turbo 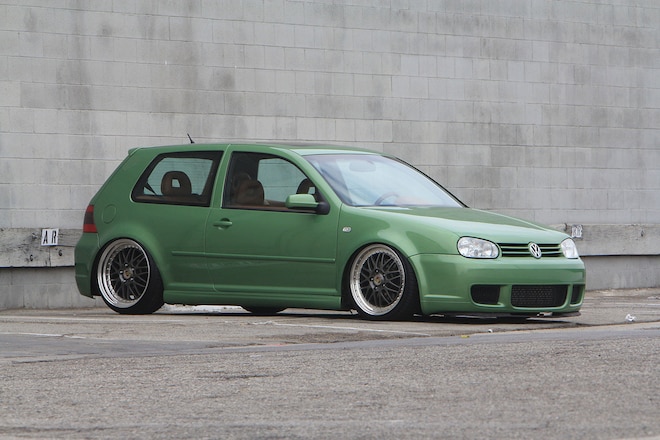 It's a familiar story. Man buys car to commute to work. Man begins to modify car. Man turns one year-old daily driver into a five-year show car project and annoys the wife in the process. We've all been there and, even if you haven't, you will. It's inevitable...

Josh Zetina has been customizing cars for as long as he can remember. The shop he works at is known for building award-winning Lowriders and Donks, but he personally opts for a more refined mode of transportation.

While the wild candy paint is easy to admire, Josh was influenced by decades of eurotuner modifying trends and kept with a simple, albeit bright, color pallet. 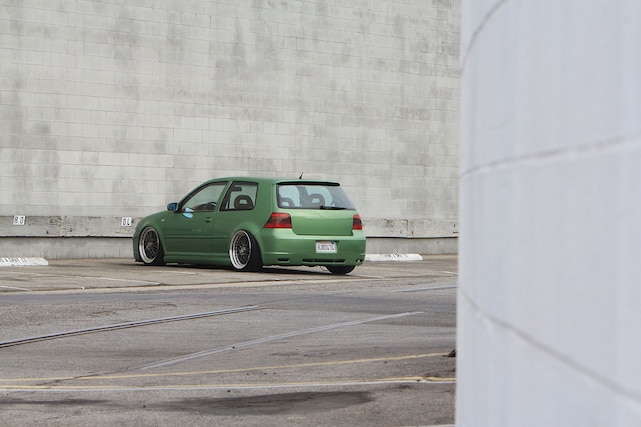 When he was shopping for a GTI he nearly passed this car up. The color reminded him too much of the flashy world he was surrounded by at work. But the price was right and, after all, it was only going to be a daily commuter.

Josh has owned VWs ever since receiving his driving license. He started with an '87 Scirocco through high school but lost that one in a collision. His next ride was an '80 Caddy 2.0 16v that received heavy mods but was again totaled in an accident. After that, Josh wanted to experience more canyon driving, so purchased a '94 Corrado SLC - and we're happy to report this one is still in his garage!

A year of commuting in the Mk4 GTI was enough for Josh. He then decided to explore the true potential of the VR6 motor with a stage 1 VF-Engineering supercharger kit. This provided plenty of power to whip around Los Angeles like Senna in a Grand Prix. Yet Josh would still want more.

He began sifting through different sources for almost eight months straight loking for inspiration. And after hoarding some of the best performance parts for his motor, he rolled up his sleeves, rallied the troops (coworkers), ripped out the engine and stripped the block. 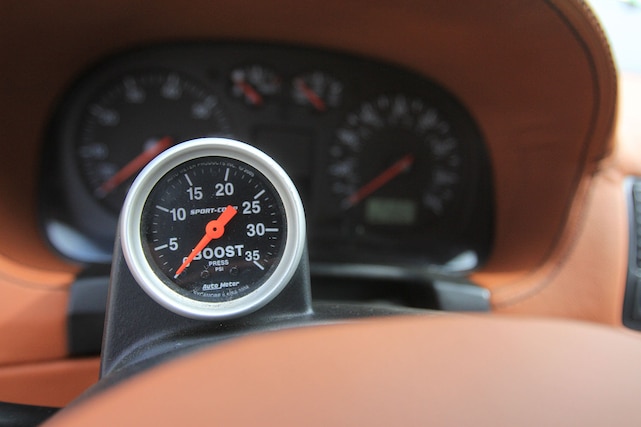 With the VR6 back in place, Josh began to tidy the bodywork. El Primo Auto Body made sure every surface was laser-straight and shaved before a fresh coat of VW Rave Green was applied. With R32 bumpers along with 20th Anniversary skirts, the green monster gained some attitude.

Despite all the work, the interior is where the magic happened. Josh decided to swing for the fences and covered nearly every plastic surface in Peanut Butter leather. Angel's Upholstery in Santa Ana, CA piped, stitched and stretched the hide across the dash, doors, seats and finished it with black alcantara on the pillars and headliner. 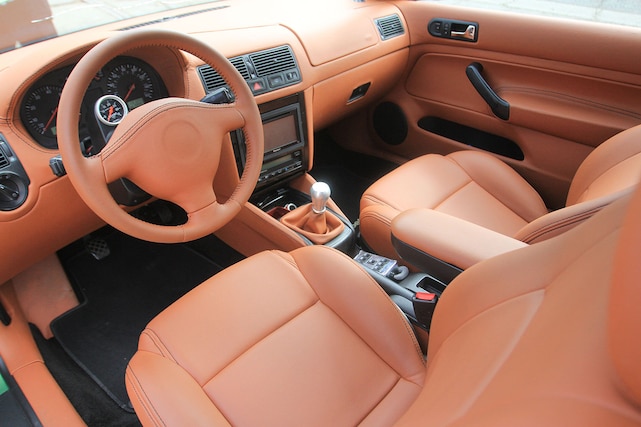 So after one year of hard work and top craftsmanship, Josh has a car he loves and even his Lowrider customers can appreciate. Hopefully his wife won't threaten to sign "the papers" when she sees the bill for the custom leather interior! 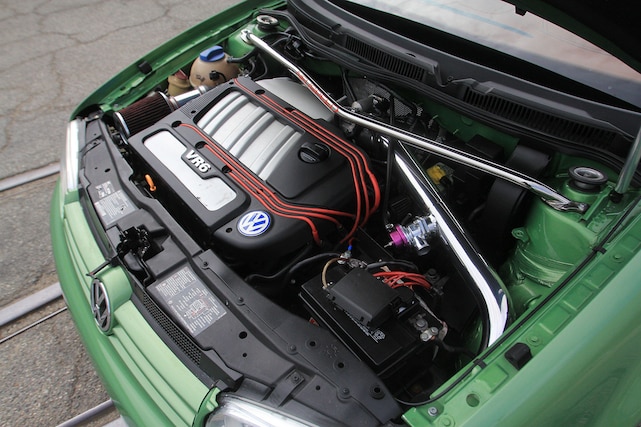