Milltek Sport takes a crack at the 2014 Golf GTI 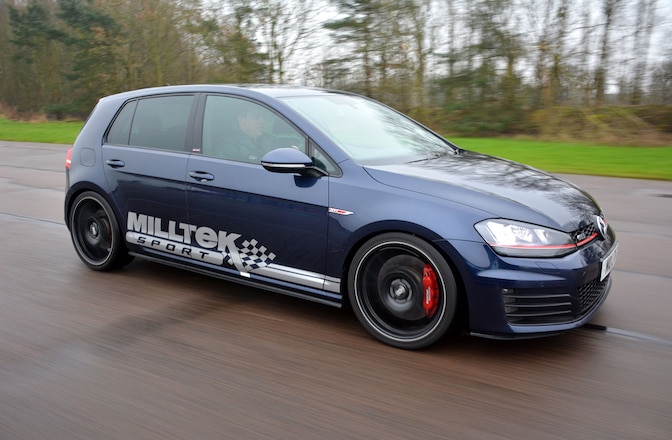 If the Volkswagen Golf GTI is the benchmark by which other hot hatches are judged, then the latest Mk7 must be the ultimate expression of the art form. And while some people might argue that the Mk7 Golf GTI has become too heavy and too reliant on electronic aids to qualify, Milltek Sport decided it was a good starting point for some serious improvement. 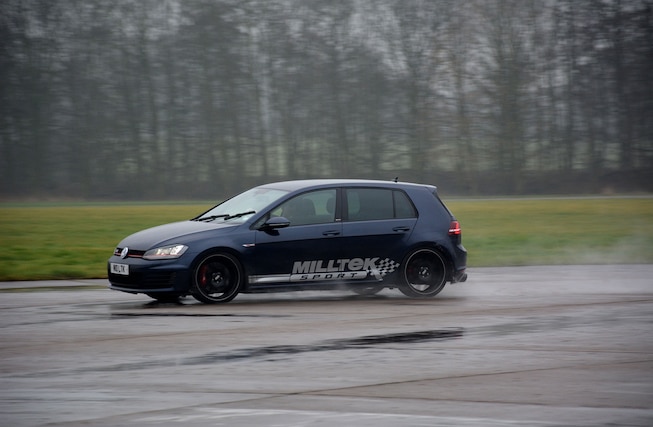 When your bread and butter is providing some of the nicest and most effective exhaust systems on the aftermarket, it goes without saying that you need to represent your wares on your cars. However, many of the Milltek Sport projects also sport a number of performance parts from other suppliers, allowing its technical partners to come along for the ride. "We know our customers are unlikely to fit a Milltek Sport exhaust in isolation. It's usually part of a bigger package of improvements so, wherever possible, we try to equip our cars with a typical set of modifications that enthusiasts might consider. Then we can ensure our exhausts integrate into a tuning package," explained explains Milltek Sport boss Steve Pound.

That seems to make sense but how do other components like chassis upgrades affect exhaust design? "We learned from our OEM work that you can never be too comprehensive with your test program," Steve continued. "Enhancements like ECU software must obviously be tested thoroughly but even suspension can add new factors. Stiffer springs might mean we need to redesign the exhaust mounts, for example, or clearance issues might arise when a car is lowered."

To prove his Milltek Sport philosophy, the Mk7 GTI was built around the company's 3" turbo-back exhaust system, complete with 'Cerakote' tailpipes. The VW was then handed over to the team at Shark Performance who were able to extract more power with their DTUK Hybrid tuning box. It was diligent programmed during a dyno session or ten and has seen a good increase in power and torque, from the factory's 235hp/260 lb-ft up to an impressive 316hp/330 lb-ft!

Suffice to say, handling such an increase was a big ask for the factory VW GTI running gear, so Milltek turned to its friends at Eibach suspension and fitted a useful combination of Pro-Kit springs and uprated, adjustable anti-roll bars. 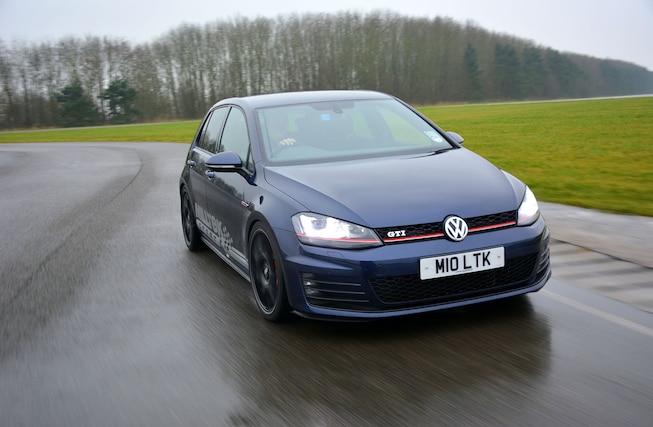 Underpinning everything is a 6-piston brake upgrade from VW Racing using 352mm rotors. Traction was enhanced with 235/35 R19 Dunlop Sportmaxx tires wrapped around a set of attractive and lightweight BBS CH wheels.

The sum of the parts is a GTI with instant and addictive power delivery, giving the Mk7 a sense of urgency it previously lacked, and causing you to click the next gear with the DSG paddle before you can blink. 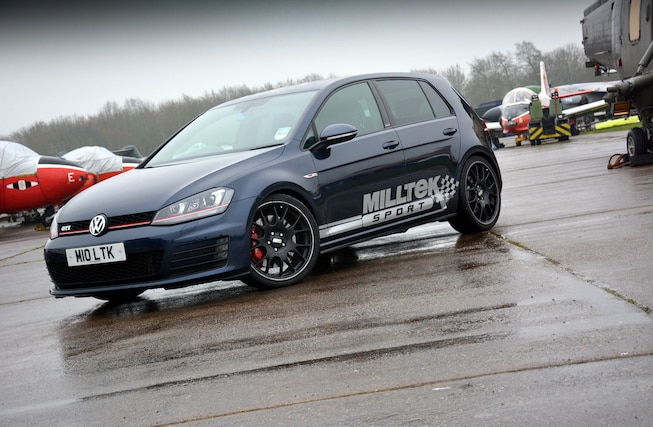 Despite the extra power, the Mk7 GTI retains its benign character, with only the sonorous rasp of the Milltek Sport exhaust system - and the figures shown on the speedo - to remind you how much work was done.

It's an impressive package that retains what makes the Mk7 VW GTI so good, but adds a more visceral and involving persona, more reminiscent of the smaller Mk1 or Mk2 GTI. 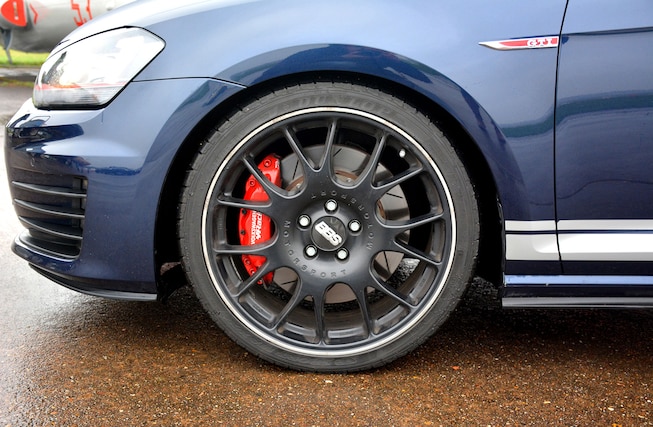 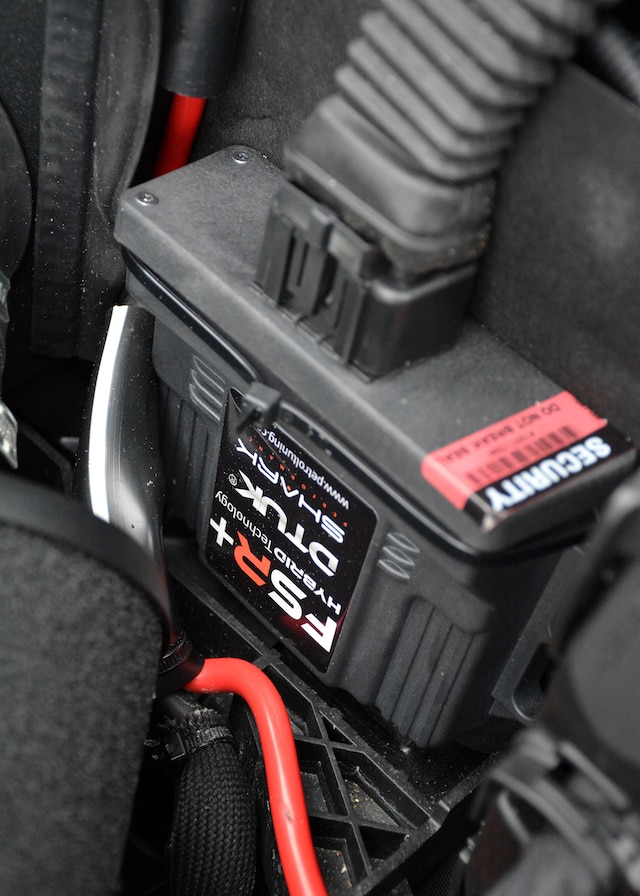 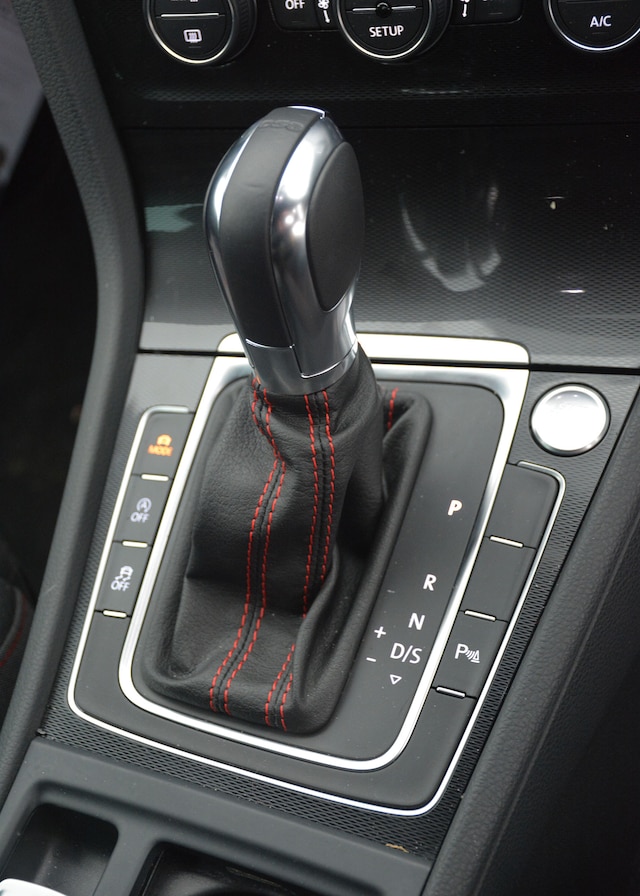 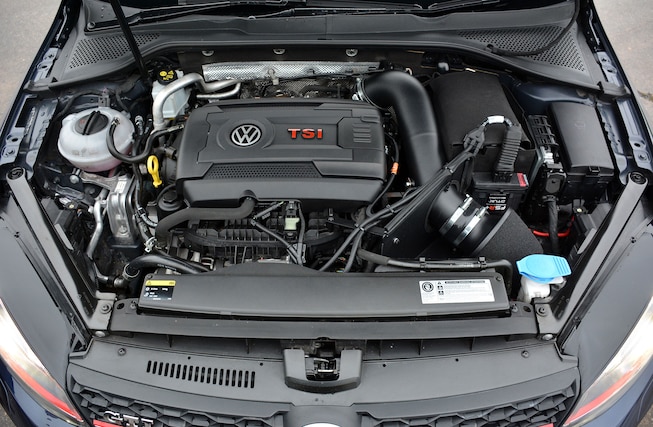