The sickest CLK to date, designed by Mr. Rocket Bunny himself!

The story of how this widebody CLK came to be starts with an ordinary boy—Masaaki Yoshimori from Japan. Decades ago, Masaaki was an avid collector of toy cars—what normal boy didn't play with Hot Wheels or Micro Machines?! But unlike most kids, Masaaki favored European and exotic cars—when a toy Porsche costs the same as a toy Nissan, the choice was an easy one for him! But little did he know, his preference in toys and addiction toward throwing them down hallways would seal his fate in the automotive industry.

So naturally, when Masaaki enlisted in high school, he landed his first job doing grunt work at an auto-related manufacturing plant. He worked part-time until he graduated, at which point he became an apprentice at a full service repair shop. Every day he had practiced his abilities as a mechanic, which included everything from oil changes to dismantling entire cars. Having become well versed in diagnostics and repair, Masaaki moved on to study the art of beating panels and laying paint.

A few more years passed at the body shop and in '04, Masaaki decided to start his own business. He founded Tailor's Garage—a full-service shop with a very short list of things he couldn't handle. In '13, Masaaki expanded his business by opening up an import and distribution company, Various Lines, which also laid down the foundation necessary to introduce Sarto Racing to the world.

For more than a decade, Masaaki had been itching to try his hand at aero design, but he needed help with a design that the cool kids would love and enthusiasts would buy. He eventually encountered the Rocket Bunny line from TRA Kyoto. It's no mystery the Rocket Bunny body kits for the S-chassis, FR-S/BRZ/86 and more were huge hits, not just in Japan but internationally. Knowing this and the brand's obvious marketability, Masaaki contacted TRA Kyoto founder Kei Miura to help him create a design that would stay true to his vision while simultaneously appeal to the masses.

The name Sarto Racing was born, and the first test mule to receive the treatment was an E36 BMW 3-Series. An unusual car to debut an aero line, but Masaaki saw past the outdated lines and technology of the '90s BMW and stood by his belief that this was a more than capable platform. Due to time constraints, finding a base chassis to install the kit became a challenge with only one month away to finish the car for a local show. Masaaki and Miura decided to make use of a convertible that had been rotting in the back of TRA Kyoto—but the result was breathtaking. The bolt-on widebody kit wearing the Sarto Racing name was a huge success as the car received an overwhelming amount of post whorage on social media and the web.

Sarto Racing had made its mark with enthusiasts, and it was time for Masaaki to concentrate on completing his CLK before last January's Tokyo Auto Salon. The W209 was never a particularly popular chassis, especially in Japan where aftermarket support was all but nonexistent. But Masaaki had a very specific vision and he felt the original lines of the CLK would perfectly complement Miura's signature style—switching to a different platform was out of the question.

In classic Rocket Bunny fashion, the complete aero package was designed intentionally with an extremely low ride height in mind. Getting an off-the-shelf suspension kit was out of the question. There simply wasn't anything else out there. So Masaaki decided to go custom despite many other aspects of the car required fab work such as the rollcage, seat rails and even the steering hub. But we're talking about Masaaki here, and while he only had a handful of weeks before Tokyo Auto Salon, he wasn't going to compromise on anything! What began as the development of new coils became a comprehensive lowering system consisting of redesigned rear lower control arms, toe control rods and sway bar endlinks specifically designed to work with the coilovers. This may have been a bit over the top but as it turns out, Masaaki simply wanted to ensure his customers would have no issues acquiring the right suspension parts to have that perfect ride height with the kit.

The car was completed just in the knick of time and stunned thousands of spectators at TAS this year. In fact, it was easily one of our favorite builds from our coverage featured in the Japan issue. With this CLK and his BMW project, Masaaki has successfully put Sarto Racing and Tailor's Garage on the map. Moving forward, he's already planning to offer complete turnkey W209s and E36s in Japan, while kits are already being sold to customers around the world—we already know of an E36 built by LTMW in California while other Sarto Racing-kitted projects are expected to pop up at SEMA this year. As the name of Tailor's Garage suggests, Masaaki's mission is to build custom vehicles for his clients who either come in with their own vision or who turn to Masaaki for ideas and guidance on what modifications they can make to their cars to better fit their lifestyles. With the introduction of the Sarto Racing aero line, Masaaki Yoshimori has added a new tool to his cabinet that's loved by enthusiasts worldwide. 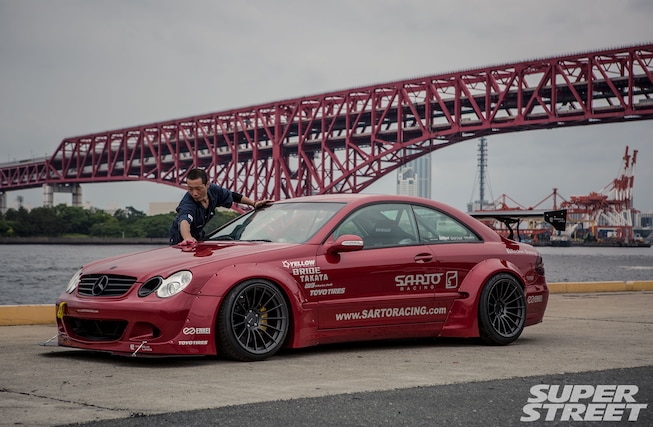 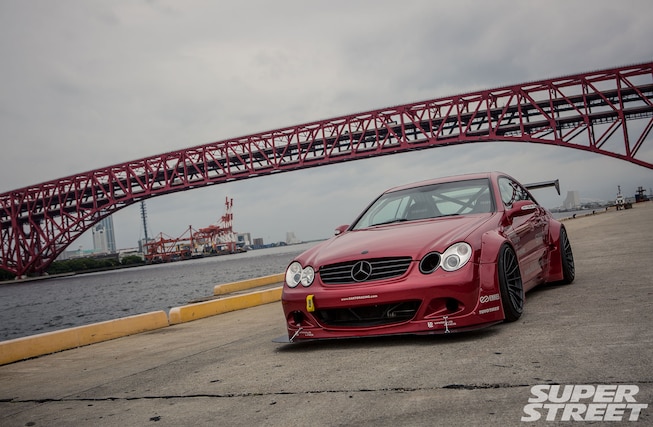 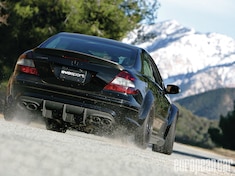 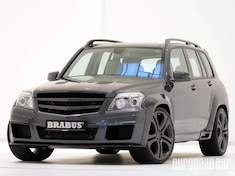 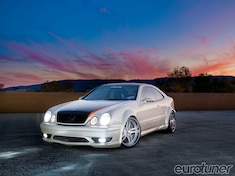 Albert Tsai started with a blank canvas but, with a background in racing, his 2001 Mercedes Benz CLK55 AMG wasn't going to remain stock for long. - Eurotuner Magazine 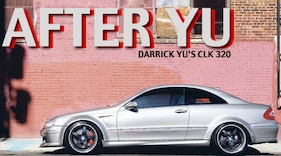 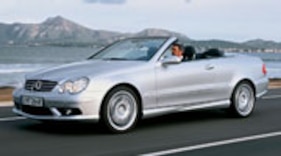 Check out the new 2004 Mercedes-Benz CLK Cabriolet with an automatic convertible top, parktronic sonic warning system and more brought to you by the experts at European Car Magazine.

Read the Mercedes-Benz Tech Letters, brought to you exclusively by the experts at European Car Magazine.