Toyota AE70 Sprinter Built to Drift Around the Nikko Circuit

Seasoned Japanese drifter shows us his weapon of choice 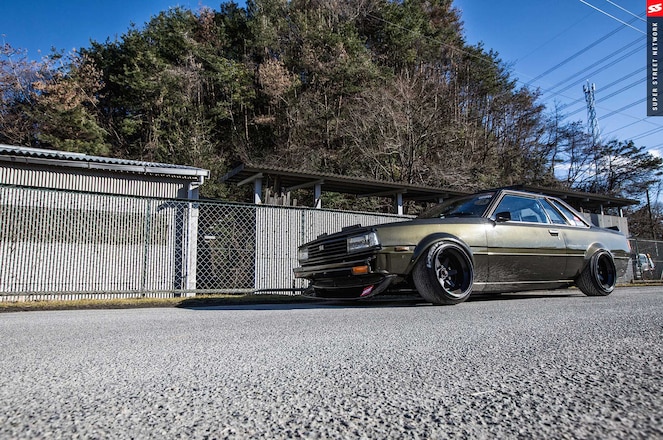 We've been running into photos of Manabu Mitsumori's Toyota Sprinter for the last few years. Whether it's been from some anonymous drift coverage or via our Japan-based snapper Colin Waki, there was something that gravitated us to his '79 coupe. We also learned that Manabu is regarded highly in the grassroots Japanese drift community, and he's been putting cars sideways for decades in other cars such as a turbocharged Chaser and AE86. We simply just had to meet him! 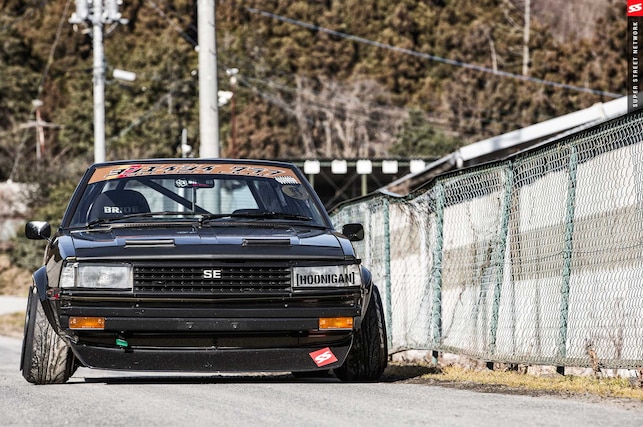 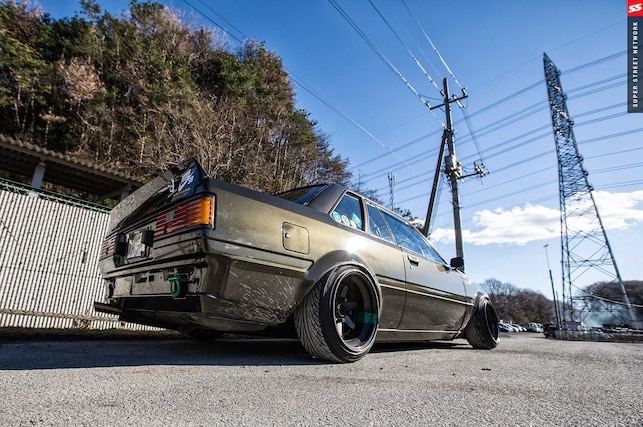 Photo 3/8   |   While there are small areas of wear and tear, Manabu's Sprinter is still in pretty good condition considering the amount of abuse he puts it through. Some of the exterior highlights include pulled fenders, Levin headlights and grille, a Hakosuka chin spoiler and a Rocket Bunny wing.

Last January, we hosted our first Fresh Tokyo Car Meeting during our annual TAS trip...and guess who shows up? The man himself, Manabu and his AE70! We were quite surprised since he lived hours north of downtown Tokyo, but he somehow caught word of our meet and brought his bucket down for us to see.

At first glance, it's hard to tell that he drifts his Corolla regularly on the track. The paint is in good condition, the suspension is slammed and the choice of modifications is all on point. It could easily pass as a badass street car, but for Manabu, it's his weapon of choice when he wants to live slideways.

Photo 5/8   |   Minimal interior consists of a rollcage, single Bride bucket and steering wheel. The passenger seat remains stock which has Manabu's ride-along passengers holding on for dear life when he's drifting on the track!

We also learned Manabu is quite the personable guy. Despite our language barrier, he knows enough English to carry on a basic conversation with us. He's easily one of the kindest and most welcoming car guys we've talked to during our travels to Japan. Always smiling, happy and joking around, he wasn't the typical guy you'd run into in downtown Tokyo. He talks to us like one of the homies. So after drooling over his car at our meet, we scheduled a rendezvous at the Hardcore Japan x Car Modify Wonder Drift Day held in Nikko Circuit the following week. Here is where we could finally see him in action.

We spent a full day watching him put his car sideways alongside other diehard Corolla drivers around Nikko like there was no tomorrow. He'd be out every session, take friends and even kids along for ride-alongs, and also help others whenever they needed assistance. Manabu isn't the type to be competitive but he lives for the thrill of driving and helping others around him, which is what hardcore drifting is really about.

Photo 7/8   |   Gone is the original 1.5L; in its place, this Black Top 4A-GE sourced from an AE111 Corolla. It's the ideal high-revving engine for this lightweight AE70 chassis.