It's back to basics for the N-Style Custom's Supra 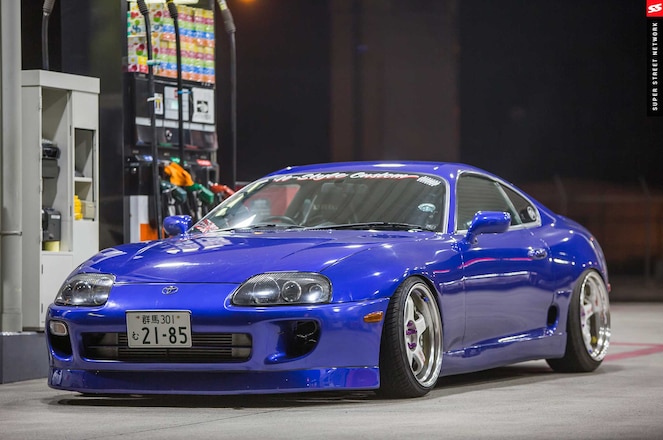 The first time we saw Hide-ki Nagahama's Toyota Supra, it was torturing rubber at the Car Modify Wonder and Hardcore Japan drift event at Nikko Circuit. Even with its rear-wheel-drive layout and turbocharged inline-six, the Supra isn't what you consider a popular drift car. We also can't forget the Supra is actually pretty rare in Japan. Spotting one there is like finding a free parking spot in downtown Manhattan. This particular JZA80, however, isn't only dedicated to getting sideways. Based on the Supra's pedigree of high horsepower and speed, Nagahama-san also enjoys stretching its legs on the highway from time to time. He explains, "I chose the Supra to do flashy drifts at Tsukuba circular course, but I also built it for the street." We caught up with Nagahama-san after our Fresh Tokyo Summer car meet in Akihabara. Keyboard warriors might be quick to call this a simple Supra, but they couldn't be farther from the truth. 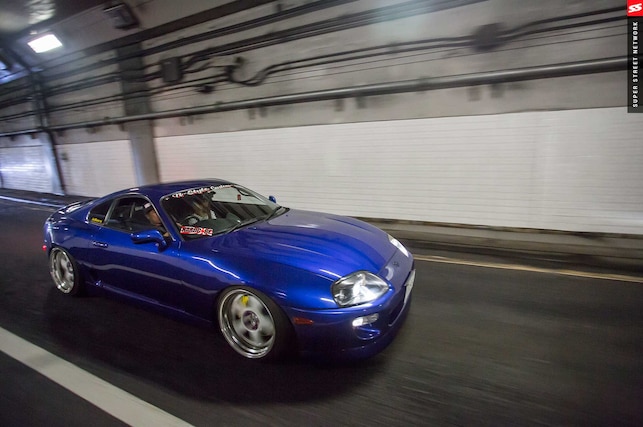 N-Style Custom is known in Japan for its unique bodywork. This Supra features a custom front lip and side skirts that are very simple and understated compared to the aerodynamics most Japanese tuners have designed in years before. Unlike the obvious wide fender modifications seen in many builds today, Nagahama-san kept the arches stock except subtly extended the front fenders by 25 mm to help fit a set of wider SSR Professors previously sourced from his Soarer project. 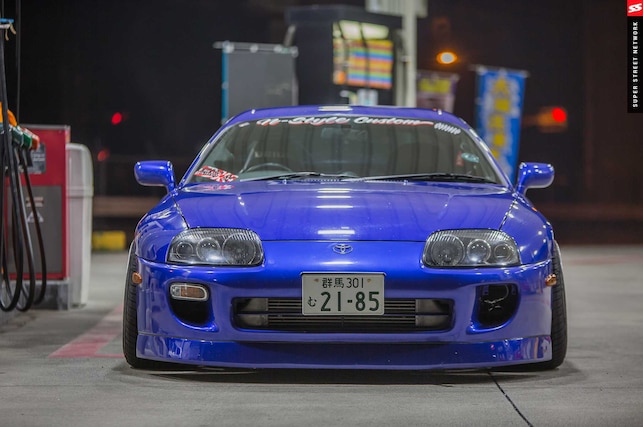 Photo 3/17   |   Perhaps the only Mk4 Supra in the world with this very simple and clean front lip made by Nagahama-san himself.

Considering the car is about 20 years old, the fully adjustable Aragosta coilovers and Eau Rogue Type 2 knuckles made for a much more nimble chassis. The 2JZ-GTE under the hood has mods you'd expect—Greddy T88 single turbo, HKS cams, etc. The end product is a 700hp 2J with one of the most intoxicating sounds you can hear on the wangan. With that sort of power, Nagahama made sure the factory Getrag six-speed was joined with an Exedy triple plate clutch and a TRD differential. 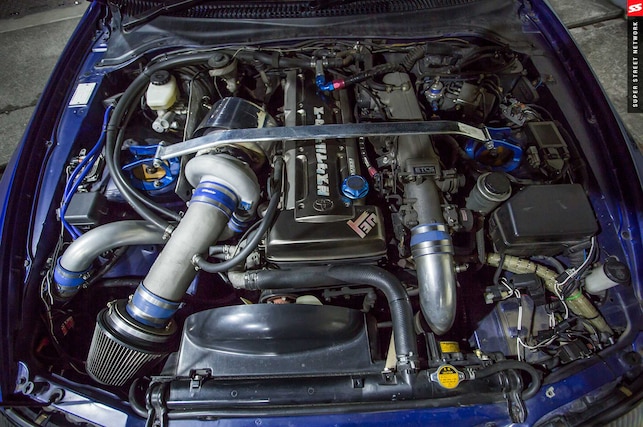 Against all standards of decency, we cruised down the wangan late into the night with Nagahama-san. We drooled in awe as he downshifted in the tunnels where there are rarely any speed cameras. Pure unadulterated awesomeness. Some may see Nagahama's Toyota Supra as basic, but we like to think of it as one of a kind. 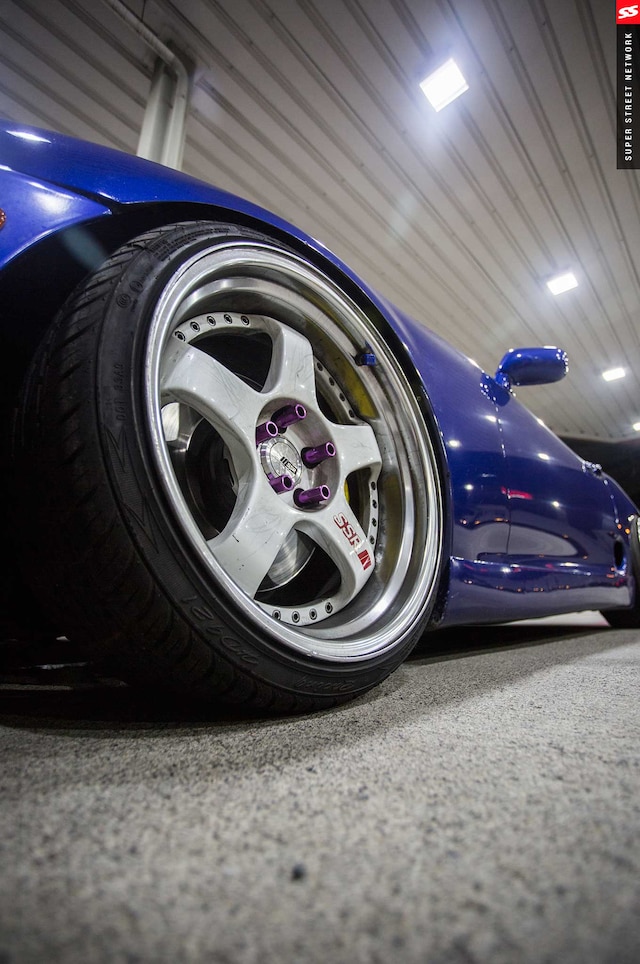 Photo 5/17   |   You'll notice that Nagahama-san has a thing for these SSRs—they're on many of his project cars including his previous Soarer project.

In the Gunma prefecture of Japan, you'll find Hide-ki Nagahama's shop, N Style Custom. There they specialize in custom aero parts such as fenders and lips, but they can do anything a customer wants with the right amount of dinero. Nagahama-san is evidently drawn to Toyotas owning a Chaser, Mk II, Aristo, Celsior and this Soarer we featured in '13. You can see where he got his inspiration for the Supra, as the Soarer had similar parts such as the Aragosta coilovers, Bride seats, SSR Professor wheels, and single turbo inline-six. As you can imagine, Nagahama-san set up the car for drifting and at that time was his daily driver. The Soarer had fender vents that resembled BMW's M3, which is probably what made him do his other popular build the Nissan S15 Silvia with a BMW E46 front conversion. Although it isn't a Toyota, it still followed the N Style template with a big Trust single turbo, Bride interior, modified fenders and daily driven drift machine. 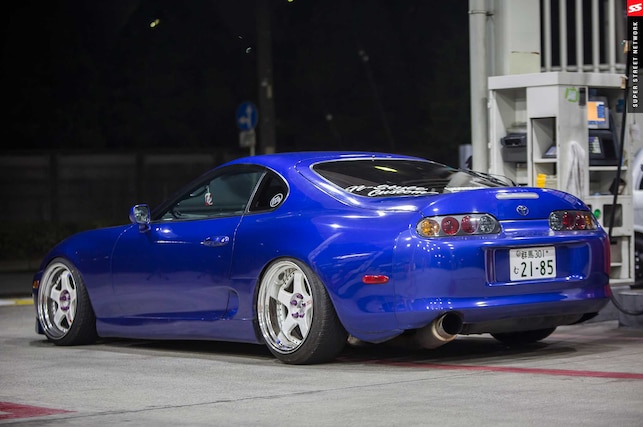 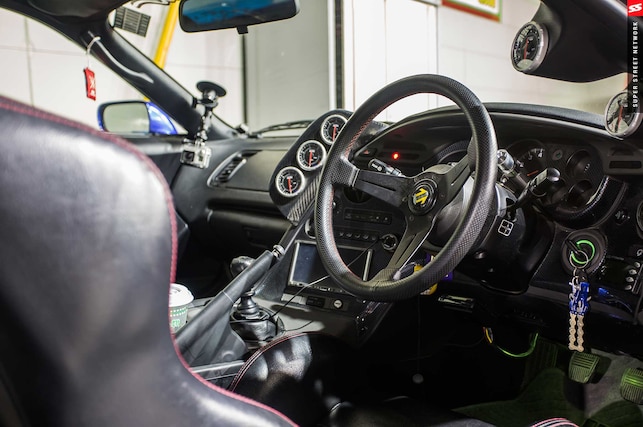 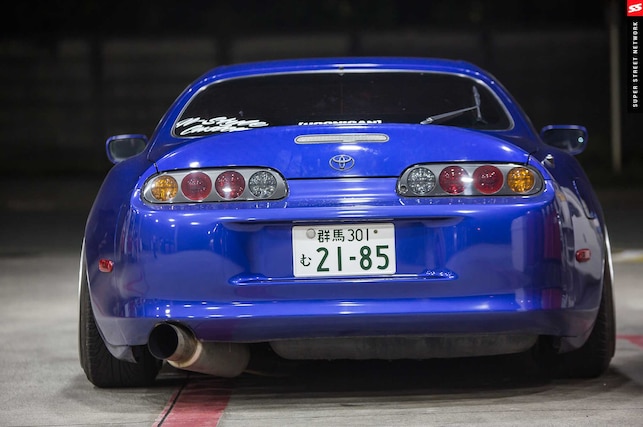