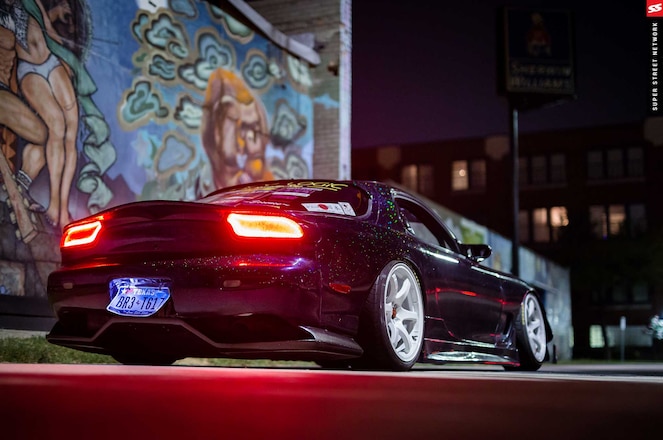 Ever heard of the phrase, "built not bought"? Of course you have, because it's one of the most overused phrases in the car industry, especially when we're talking about the hard work it takes to achieve the perfect project car. But while it may sound cliche, it's a phrase that goes a long way for those who not only understand their vehicles inside and out, but also make all the sacrifices in the world for their beloved project. Hearing Robby Boucher talk about the struggles with his Mazda RX-7, we can't help but have a lot of respect for him. He's endured a six-year journey from not knowing how to turn a wrench to rebuilding and fixing basically every inch on his FD3S. 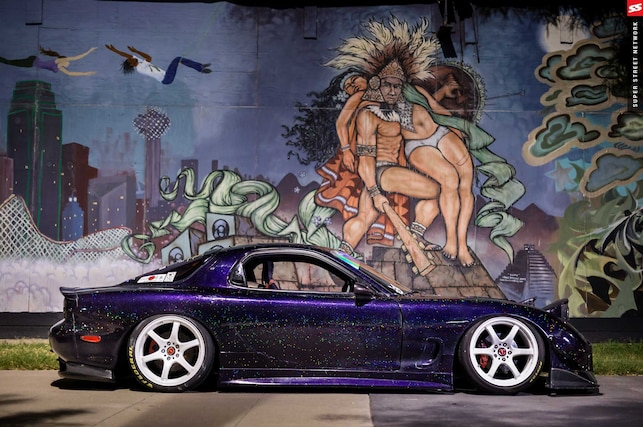 If you're brave enough, it's not entirely crazy to purchase a high-mileage rotary as a new daily driver. In Robby's case, this was his dream car after seeing how timeless the design was as well as the attractiveness of the rotary platform. But like with any used and abused sports car, an RX-7 will require a lot of attention, love, and support. You simply can't hop in and drive it like a Honda, but you have to be prepared to handle any unexpected catastrophe and be ready for the consequences. 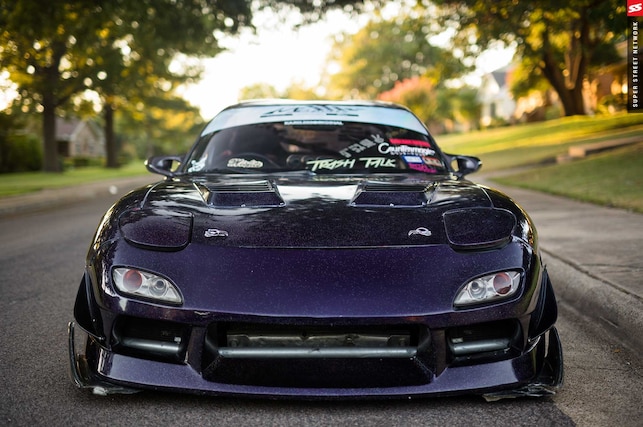 Robby learned about his FD the hardest way possible when the stock twin turbos blew up a second time when the electronics took a dump, and again when the coolant seals on the motor cooked. Left without a car at many times of his love-hate relationship with his rotary, Robby was forced to walk to work just so he had enough money to afford spare parts, let alone enough in the bank to pay for his college tuition. Through struggles like this, he developed the strength to persevere and also self-taught himself the technical know-how to wrench on his own car. 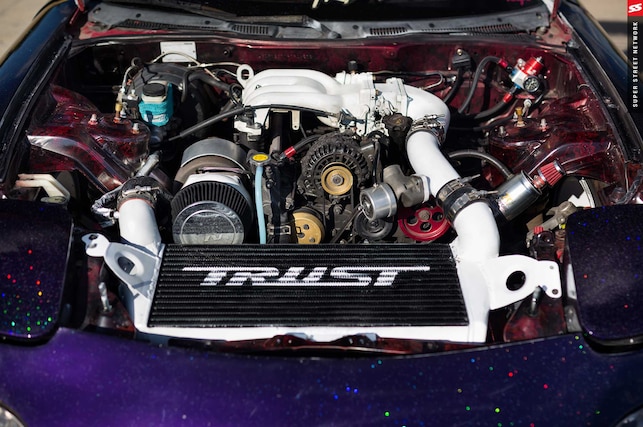 Today, the 13B-REW purrs like a crouching cougar that just woke up from a long snooze. Once twin-turbo and tuned via A'PEXi Power FC, it has been replaced with a single A-Spec GT35/40 ball-bearing hybrid turbo that's controlled via a Haltech ECU. The refreshed rotary is now at the point where the powerband is strong in the midrange with a nice, linear torque curve.

The exterior is influenced by Robby's short time in Japan, where he witnessed how drifters dressed up their rides. "I've always felt the thing that sets apart cars in Japan from the U.S. is their unique ability of matching parts," he explained. "Individually, some of these parts kind of suck, but somehow and someway, when put all together, they amaze everyone." This sounds good to most of us, but there's a double standard with this theory. When the Japanese perform flamboyant modifications and mix 'n' match parts, it's praised; however, when they see foreigners do the same treatment to the same vehicles, many view this as blasphemy. Maybe they think we're biting their style, but diehard enthusiasts just don't care and continue to keep JDM car culture alive. The outcome in Robby's case is a right-hand-drive conversion, Lambo doors, and authentic JDM parts. The aero, such as the Msports pieces and modified RE-Amemiya taillight covers, were shipped to Robby directly from Japan. More details were added to follow suit such as the Ganadors, custom roof wing, LED tails, and Voltex diffuser. 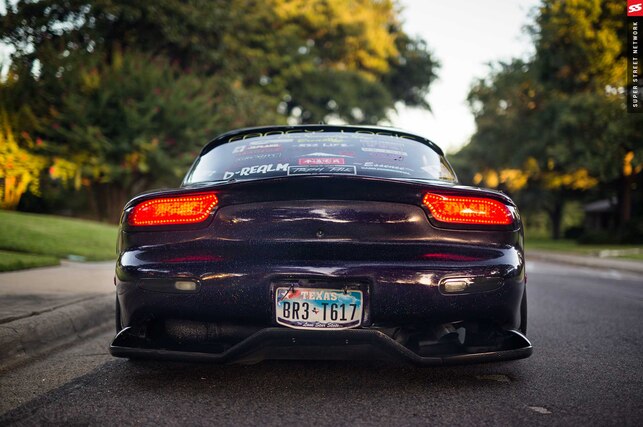 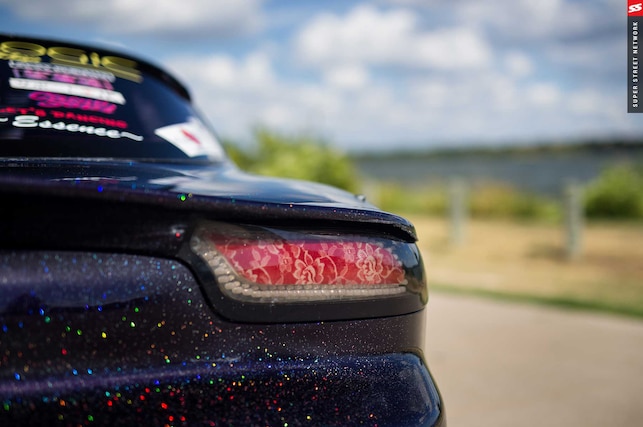 Photo 9/22   |   Rad LED taillights along with modified RE-Amemiya covers are a nice touch.

There are plenty other cool touches that Robby completed such as the "flaked out" House of Kolors paint job that he and his father did themselves, the modified knuckles, or the ultra-rare JDM stickers. But in the end, the most important thing to take away is his relentless story to follow his dream, sacrifice, learn the ropes, and build the car of his dreams—not buy it. 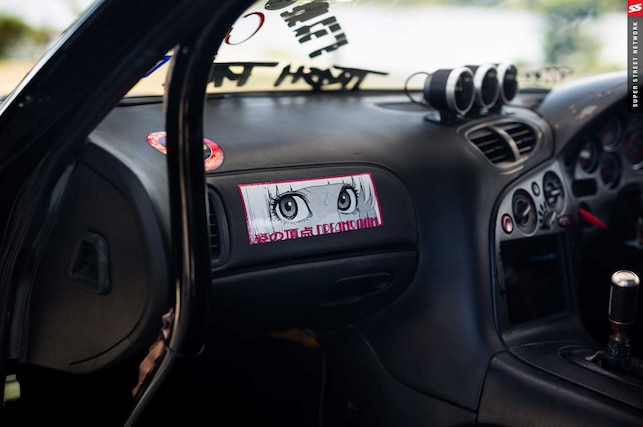 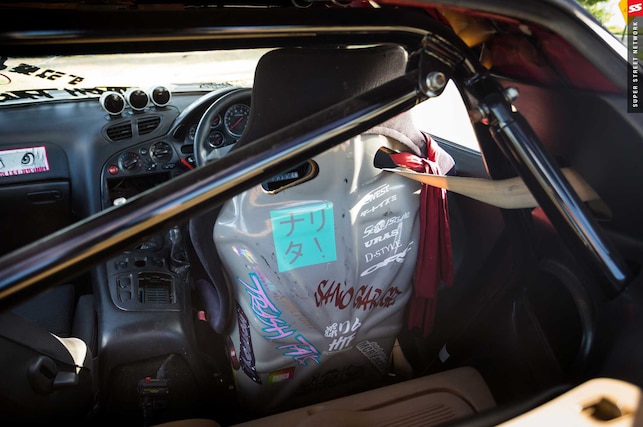 Photo 14/22   |   Rare stickers from Japan Robby picked up during his travels overseas. 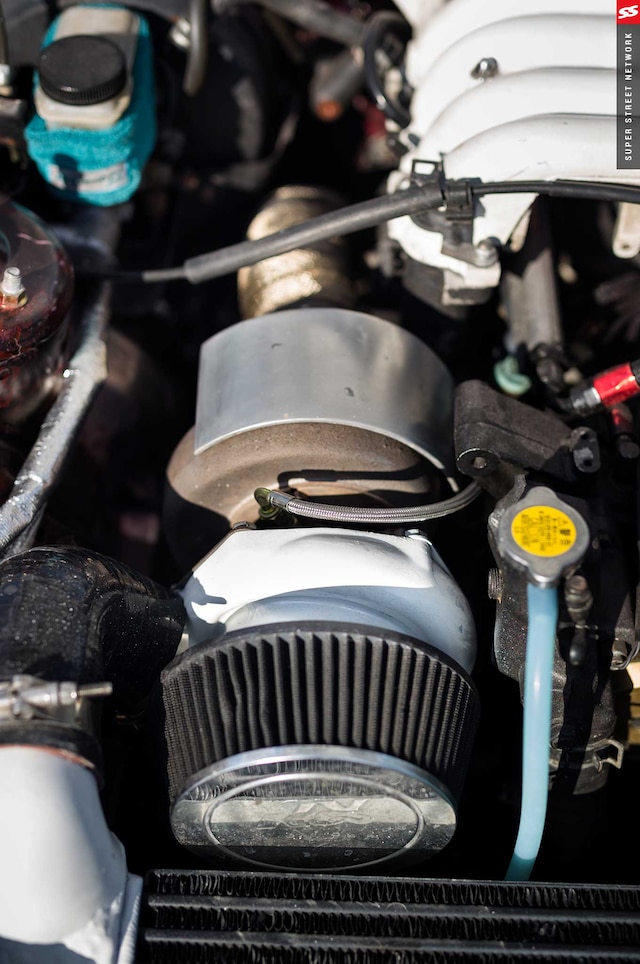 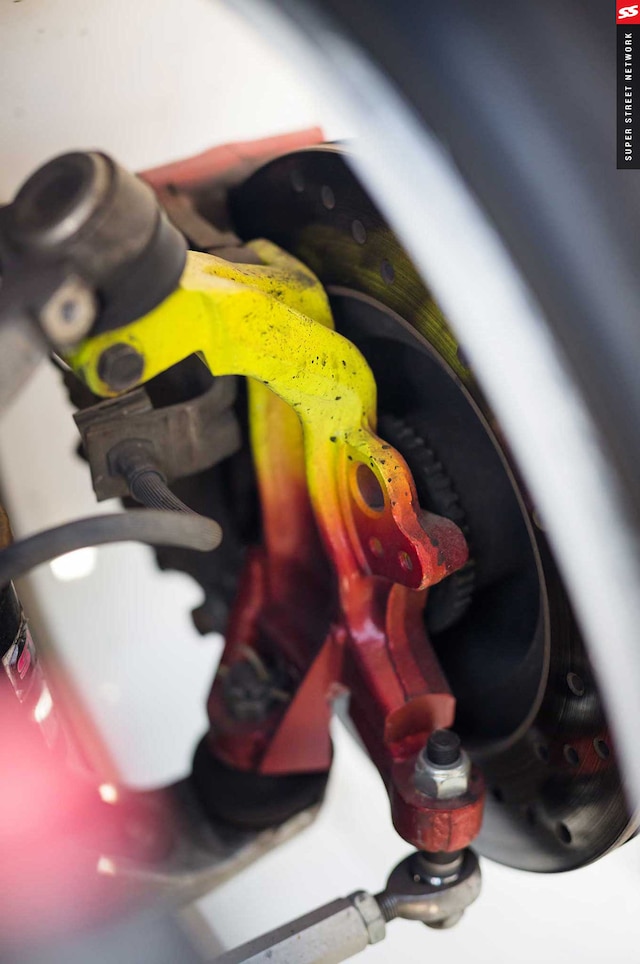 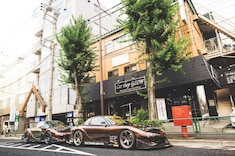