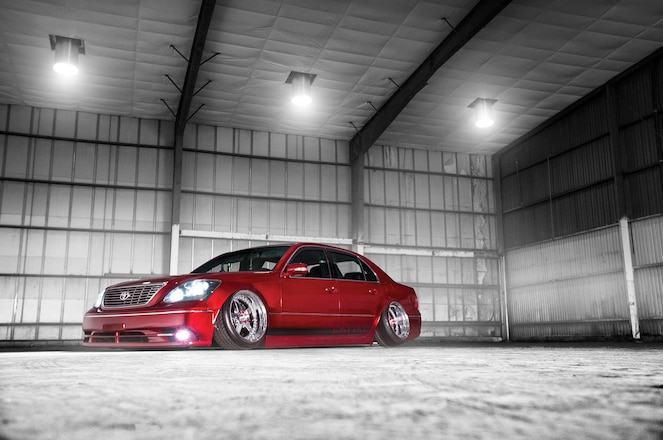 We're always stoked when we travel to Hawaii; not because we're kicking back at the beach, sippin' Mai Tais and eating poke all day, but we always discover top-tier car builds that rival some of the best we've seen, even those from our own turf in California. Preston Ader's Lexus LS430 is just another fine example of why we shouldn't overlook the 50th state.

We first encountered the Honolulu resident at SpoCom Hawaii in '15. His LS was a next-level VIP car in all aspects of its build. From the custom bodywork, candy paint, and lush interior, to the massive audio system, his Lexus ticked all the right boxes, plus had the fit and finish of a "Best of Show" winner. We must admit, we don't give VIP-themed cars the spotlight very often, but when we do, we make sure they're built to the highest quality and best execution, like Preston's LS430. 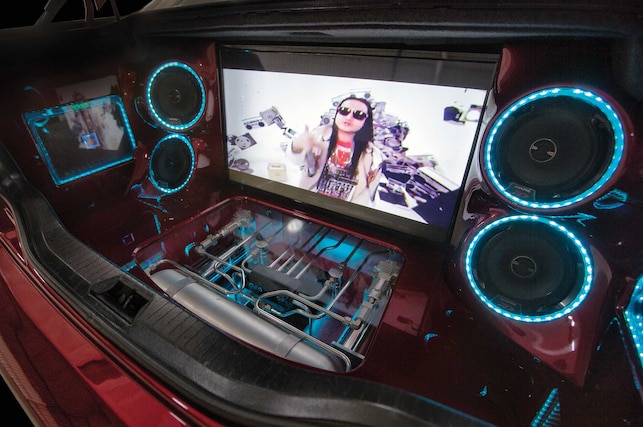 SS: How'd you get into the car scene?

PA: I've always had a passion for cars. It all began with watching my dad and uncles race their Volkswagen bugs. From then on, I watched them deconstruct cars as well as rebuild them. Modifications done were not only for race purposes, but for show as well. Throughout my life, I have always found myself surrounded by cars starting from a very young age. Not only had it become a hobby, but it grew on me and stuck with me ever since then. I see it as a lifestyle, and it always had a special place in my heart. That was the start of my fascination for cars. 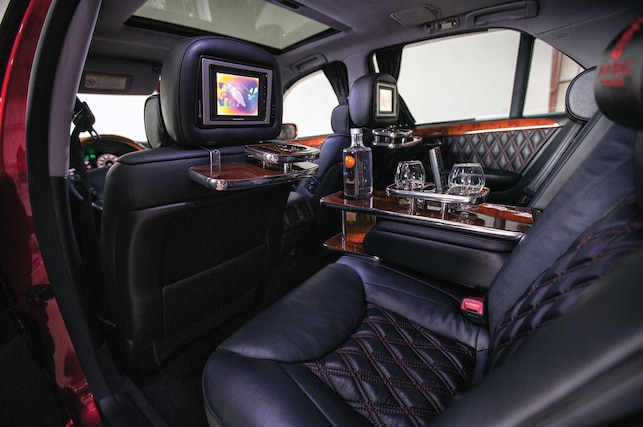 SS: That's quite the list! What got you into VIP cars?

PA: I got into VIP cars after seeing Hawaii local people building them. Not only did the local people have influence on me, but seeing pictures on the web of VIP cars from Japan was a big inspiration. 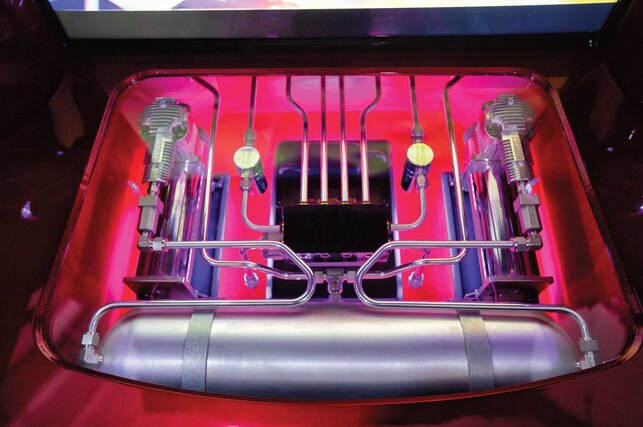 SS: What's your outlook on the VIP scene and the scene in Hawaii?

PA: In the VIP scene, everyone is going to start adding their own style and twist to it. As for Hawaii, the scene is still growing, but we'll always hold it down!

SS: What was your goal with the build?

PA: My goal for this build was to take the VIP scene on the islands to another level. We have a great VIP scene here, but not much custom fab widebodies. I really wanted to execute that in the build and am very satisfied with how it turned out. 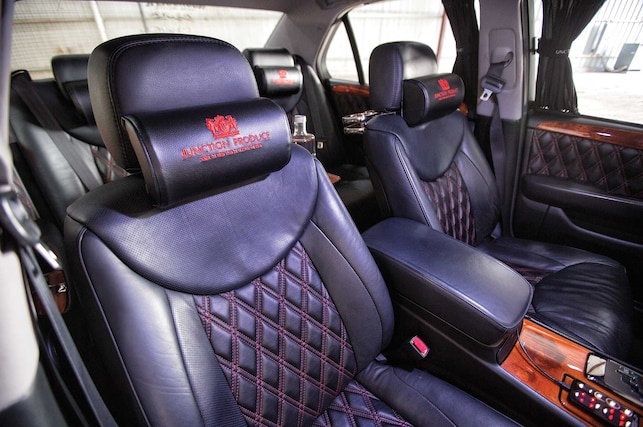 SS: How long did it take and what was difficult about building it?

PA: From the beginning to end, it took me about a good, long year. The hardest thing about the build was thinking about how I wanted to execute my vision of the car.

SS: Favorite part of the car?

PA: Hmmm, that's a hard one. I'd probably have to go with the candy paint. I wanted to be different, so I knew a loud, custom color would be my best option. 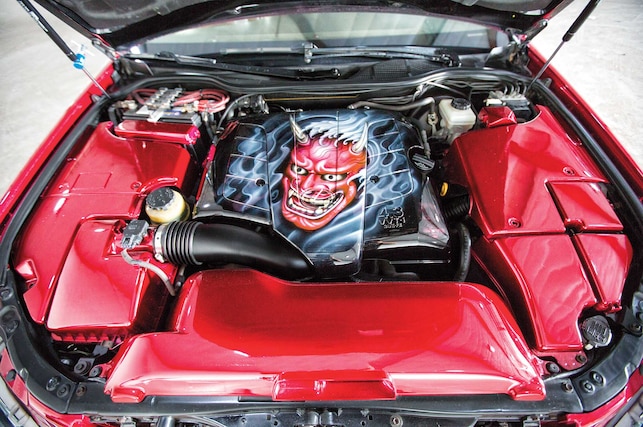 The number of people who write in via e-mail or post on our social media walls and hate on everything about the VIP scene still amazes us. Let's get a couple things out of the way... First off, VIP doesn't mean we're talking about the kids who are simply figuring out how to get as much camber and stretched tires as they can on their cars. No, the backstory behind VIP is rooted deep from Japan in a style known as Bippu. Bippu was a trend said to have initiated from Yakuza (Japanese crime syndicate), where they would modify expensive, rear-wheel-drive, big-body Japanese sedans to offer the luxuries demanded by very important people (often wealthy gangsters), while blending in with the customized limousines in Japan. This style evolved and became popular in the aftermarket community, spreading around the world with several cars, shops, and shows dedicated to the slammed 'n' wide, "bossy" look. So before being quick to judge the next lowered Lexus, take a moment to remember where the VIP scene started from, and also check out the build's execution. You could be looking at something as spectacular as Preston Ader's LS430! 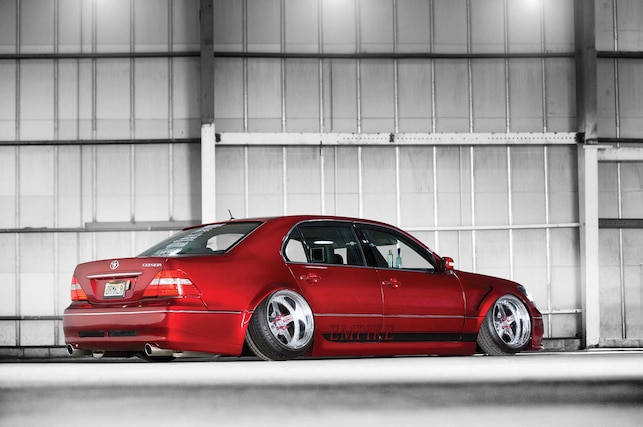 Who: Khanh Nguyen's '01 LS430
When: November '11 (Import Tuner)
Why: Not just a stunning LS sedan with an Admiration kit, custom brown paint, and Weds wheels, this Lexus was turbocharged and made 420+whp.

Who: K-Break's '94 Toyota Celsior
When: May '12
Why: The LS was known as the Toyota Celsior in Japan, and this particular car featured a Century front end, custom widebody, and Louis Vuitton interior.