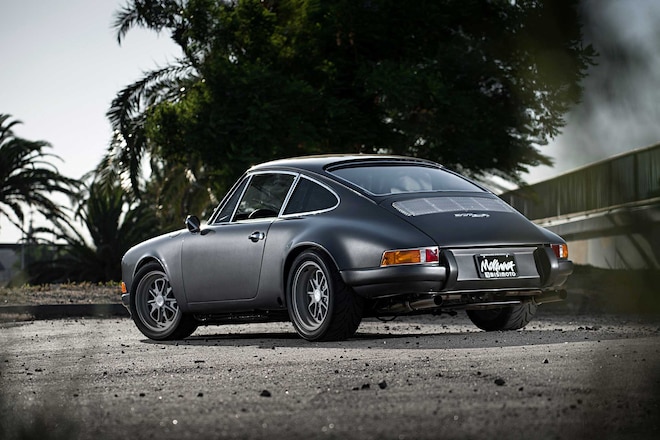 There's no better way to polarize yourself from Porsche purists than to backdate a perfectly good and rapidly appreciating 911 SC. Bisi Ezeriohia—founder and chief engineer at Porsche tuning firm Bisimoto—didn't construct the car he calls Project 911 BR to satisfy Porsche purists. And if we're being honest, Ezeriohia's iteration, the latest in a string of 911s the company's been turning out over the past few years, doesn't even follow the rules of a proper backdate. That's because, according to Ezerioha, the car—a joint effort between Bisimoto and McKenna Porsche—is just as much an homage to the 911's early years as it is a tribute to legendary film actor Steve McQueen. "It's something McQueen might've driven today," he says about the project that includes touches like the late actor's racing number—48—that's been emblazoned about, most notably on the center caps of the semi-period-correct, Fuchs-inspired wheels by way of celebrated maker fifteen52.

For everything that dates Bisimoto's most current exploit, there's a sophisticated piece of electronics that delivers it into the 21st century. As with so many air-cooled builds these days, the 3.0L engine has been tossed not in favor of anything era-specific but instead for a 964's 3.6L. Unlike most of those straightforward swaps, this engine uses a 996 GT3 intake manifold feeding individual Jenvey throttle bodies that have been situated atop the cylinder heads. To make the tuning of the custom assemblage possible, an AEM Electronics computer is in command of the entire operation. All of this is good for north of 300 hp and is exactly what McKenna Porsche service manager Mel Mayuga had in mind when he commissioned Bisimoto to take on the build. 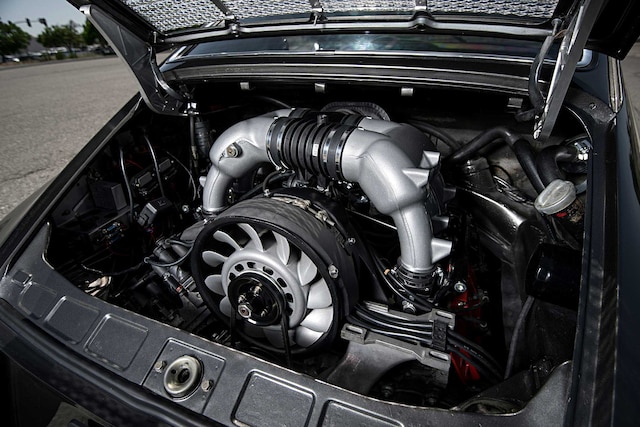 Although it's calling the shots, McKenna Porsche is not the final destination for this car. This special build is for a special cause and is slated to be auctioned off by Mecum on behalf of Chino, California's Boy's Republic at this summer's Monterey Car Week. Initiated by Mayuga and executed by Bisimoto, the list of partners is extensive and includes Dunkel Bros., Brad Boyle Motorsports, and the Friends of Steve McQueen Car and Motorcycle Show, who joined together in purchasing and, ultimately, auctioning away the build.

McQueen—who rose to fame in the 1960s—had a true affinity for motorsports that transcended both on and off camera. His love of cars culminated into films that defined an automotive era, like Bullitt, while his love of Porsche fueled the making of possibly the definitive racing movie, Le Mans. But, the time he spent before any of that at Southern California's Boy's Republic is just as poignant. It was there that McQueen's stepfather remanded him to the all-boys reformatory of which, years later, he credited with his life's redirection. It's a sentiment that wasn't lost on McQueen's son, Chad, who consulted on this build, ensuring that Project 911 BR, indeed, would meet McQueen's approval. Like the 1960s-era Slate Gray paint, which, according to Ezerioha, is said to have been McQueen's color of choice and happens to be the same color as the 911 driven by Michael Delaney, McQueen's character in Le Mans. The vintage hue complements the equally time-honored interior that goes back in time by way of bomber-style aluminum seats and RS-style door panels that lend to Ezerioha and company's aspirations of sending this 911 back in time. It's almost enough to make you forget about the sequentially firing fuel injection system that's been implemented, the one-off Bisimoto stepped headers, or the torsion bars that've been expunged in favor of inverted coilover shocks.

It's all of those things that help shed light on the Bisimoto way of thinking, a company that's known for injecting older cars with modern technology but, in this case, doing so without disrupting the 911's heritage. Such is the case with the revised rear suspension, which, according to Ezerioha, significantly decreases unsprung weight, allowing for a better ride and better handling but without upsetting purists so long as they don't get down on their knees for a peak. 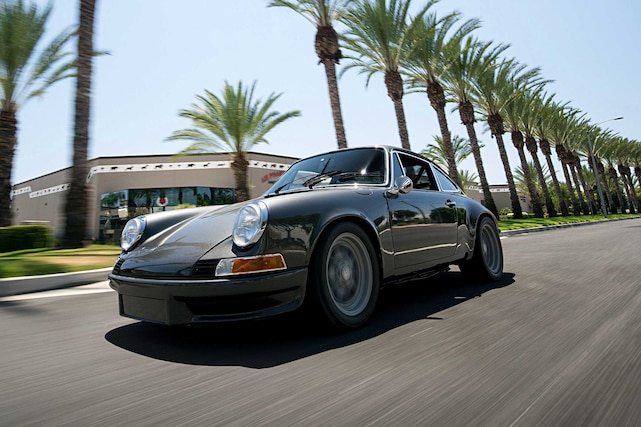 At just 2,400 pounds and 316 hp from the flat-six, this 911 moves, and it does so quickly. "What we've created," Ezerioha goes on to say, "is a proper, lightweight, no-nonsense 911 that pays homage to the RS cars but with well over 300 reliable horses." Horses that Ezerioha verified from the 3.6L engine on the company's in-house dynamometer, integrating things like the GT3 intake manifold's variable-volume chamber that helps broaden the torque curve; closed-loop, wideband oxygen sensing and knock detection for each bank of cylinders; even traction control.

Despite the CAN bus electronics conversion, the updated engine, and the reworked suspension, in typical Bisimoto form, no alteration is permanent. "I like to keep things reversible and simple," Ezerioha says about the internally stock engine, going on to explain how a number of the car's original sensors were retained, how the brake system is unmodified, and how the SC's native 915 transmission has been paired with the current engine for reasons of which Ezerioha says are simply because "it's a man's transmission, and one that requires effort to manipulate." 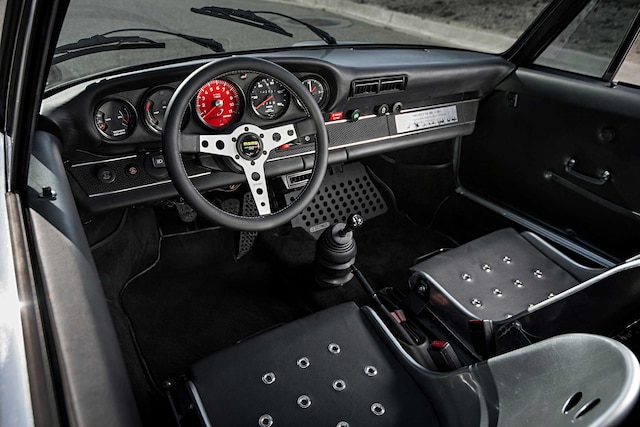 By the time you read this, Bisimoto's revisionary 911 will have already been sold, hopefully for more than the $135,000 that Mecum Auctions is projecting. The right buyer? According to Ezerioha, "That'll be someone who can appreciate the car's beauty as well as the technology it coexists with." And, presumably, someone with a soft spot for The King of Cool and the sort of cars he's come to be associated with. 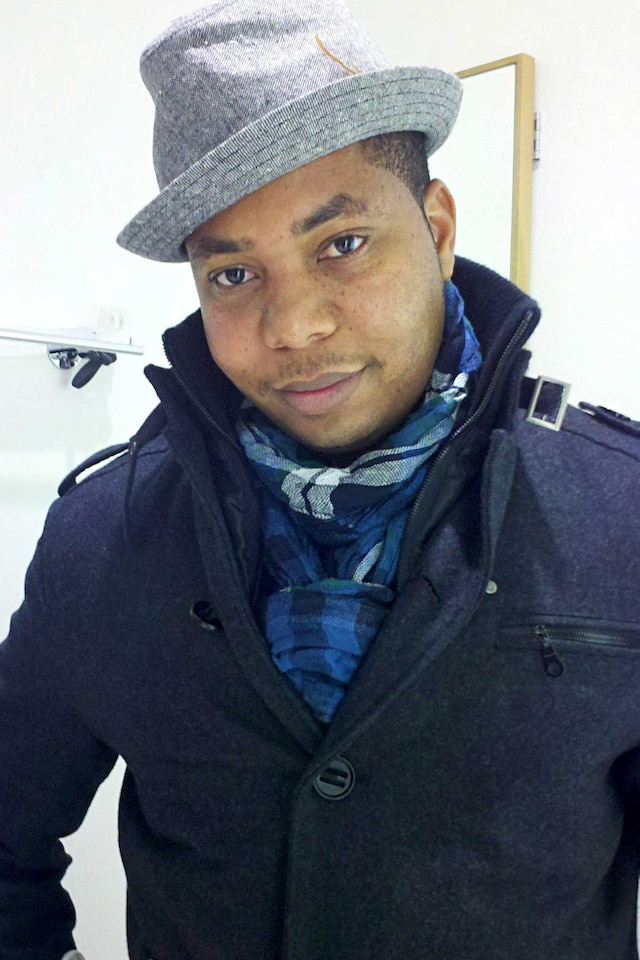 If you have at any time in your life been interested in the import scene, chances are you know who Bisi Ezeriohia is. A former scientist by trade and distinctly modest despite an invitation to Mensa and an IQ higher than yours, Ezerioha earned notoriety from his ability to apply his background as a former chemical engineer toward making Hondas go faster. Much faster. At 15, he began attending college, an experience that culminated in degrees in applied and natural sciences, chemical engineering, and engineering management. Ezerioha's accomplishments and contributions transcend classroom walls, though. He's credited with building the most powerful naturally aspirated SOHC Honda engines in the world and went on to create the first naturally aspirated Honda to break the 150-mph barrier in the quarter-mile as well as become the first to do so in only 9 seconds while still using gasoline. And when he got bored with that, he began dabbling with turbochargers, the results of which are a 1,000hp Honda minivan, for one. Today, Ezerioha heads up Porsche tuning firm Bisimoto Engineering, where he's gone on to develop projects like the company's '76 911 that's good for more than 800 hp—and that's just a glimpse of the sort of non-Honda buildups he and his company have got cooking. 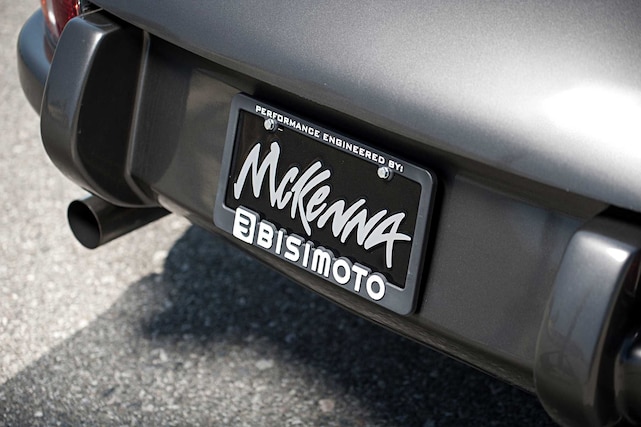 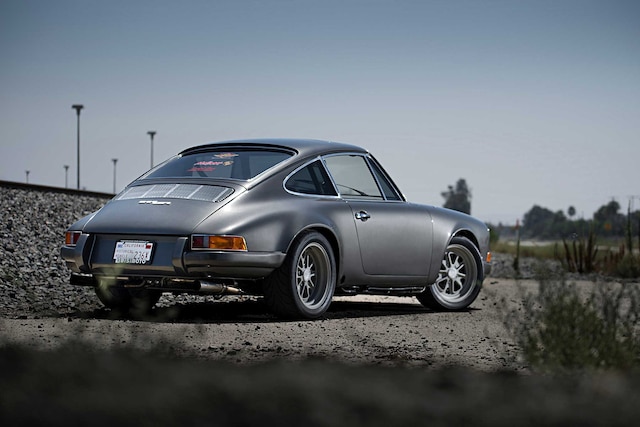 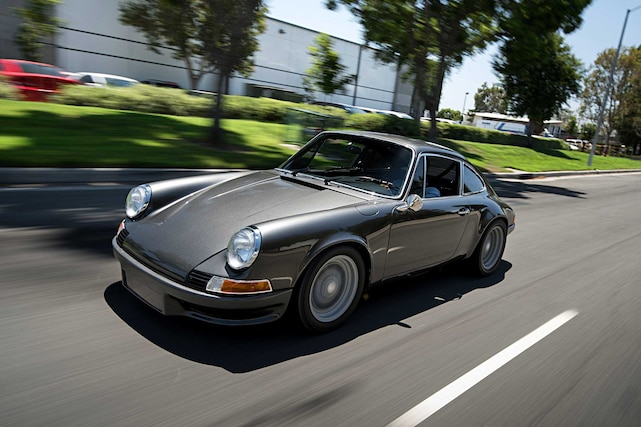