The Toyota Corolla you forgot about 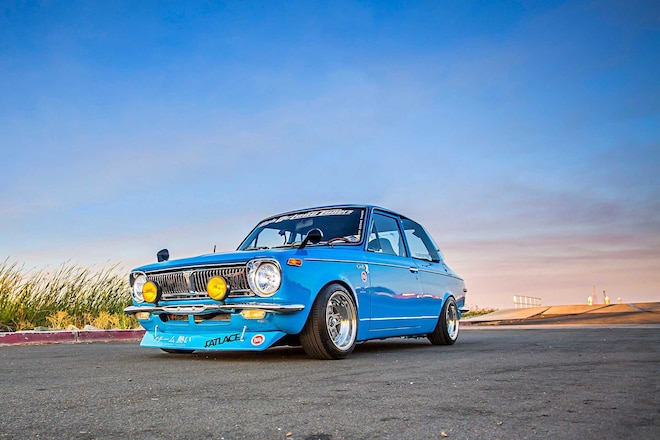 When you hear the words, "Toyota Corolla," you're more than likely to think about the iconic AE86. Believe it or not, there are many other cool Corollas besides the ever so popular hachiroku, for example, the fourth-generation KE70 ('79-'84) and the TE27 ('72-'74). Some might argue the front-wheel-drive FX-16 is kind of cool, but there's no denying the badass factor of the OG, first-generation Corolla known as the KE10, which for Bay Area native William Estrada, is the only way to go. 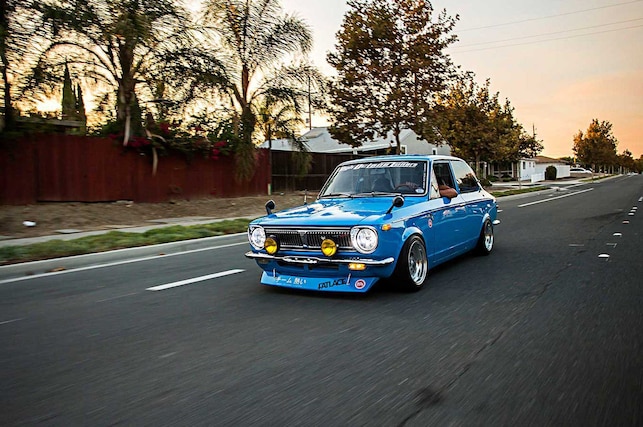 The KE10 made its first appearance in November '66 as a 1.0L, five-seater sedan. At the time, Toyota introduced the KE10 to compete against the Datsun Sunny 1000. Its sporty appearance is what caught a lot of consumers' attention in the '60s and '70s, and the same goes for Estrada 47 years later. Of course, any car that old and rare comes with its downfalls. You either have to fork up a premium for one in mint condition or invest the time and money to rebuild a fixer-upper, which was the case for Estrada.

Finding OEM parts was a bit more difficult than ringing up Toyota for a Scion FR-S oil filter. Just to put it into perspective, it took two months to find the rubber windshield molding alone, plus interior parts such as the rear seats had to be sourced from Japan. 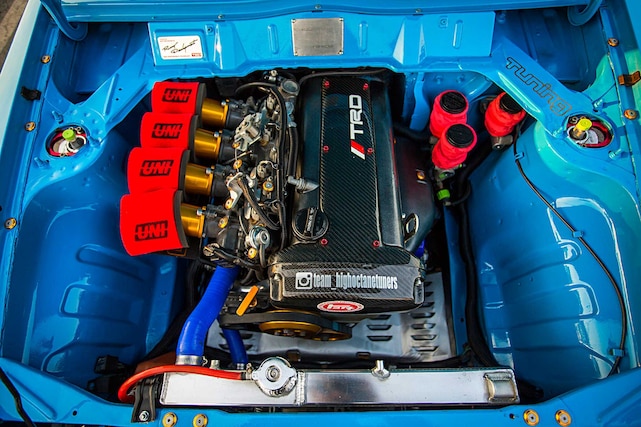 While restoring his Corolla, there was a point where Estrada could either restore it back to factory specifications or take the more interesting restomod path. Since the KE10's mill was originally a 60hp 1.1L, it only made sense to swap to something newer and more powerful. Like Honda, Toyotas have the capacity to interchange parts such as suspension, drivetrain, and most importantly, the engine. Estrada sourced a black top 20-valve 4A-GE from a late-'90s Corolla. The inline-four already came with individual throttle bodies, but Estrada installed Techno Toy Tuning velocity stacks to maximize a flow to the head. To extract even more power, he fabricated a high-flow manifold that routes gases through an unsuspecting Kakimoto Racing exhaust. The upgrades are conservative, but in a way, perfect. 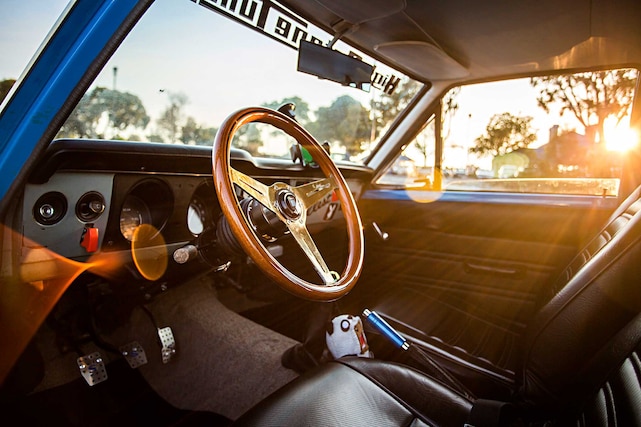 Other AE86 retrofits include the front brakes and suspension. Estrada couldn't rock the stock wheels so he found a set of SSR MKIIs, which match the look and feel of the KE10; however, he admitted finding the small-sized tires required plenty of waiting, something he got used to. But that's just how things go when you're keepin' it old school and making KE10 Corollas cool again. 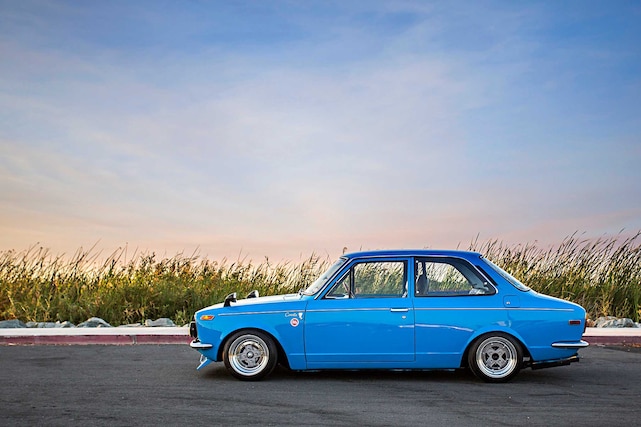 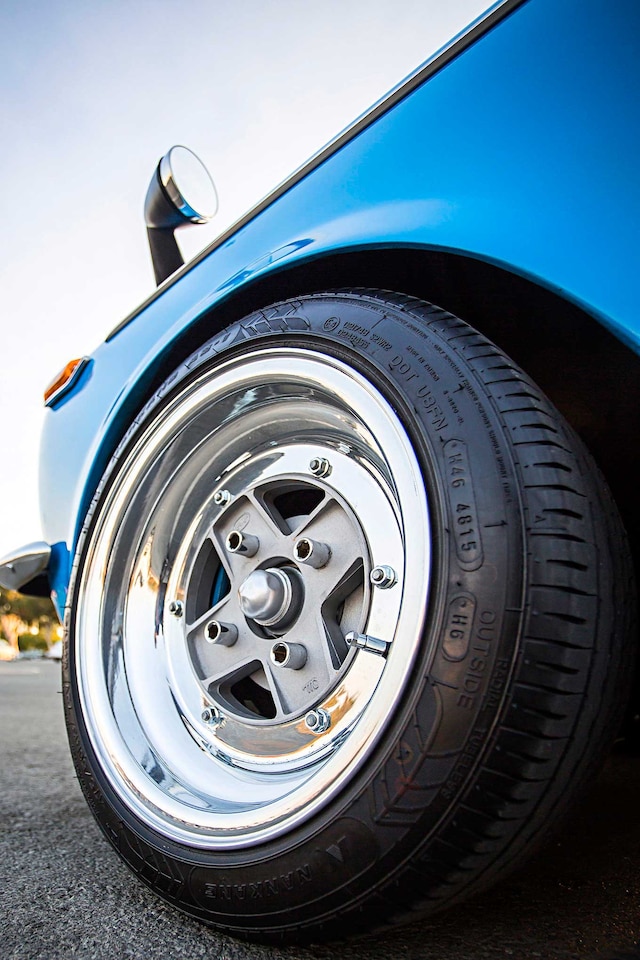