A 600hp Onevia built to take down car-building norms 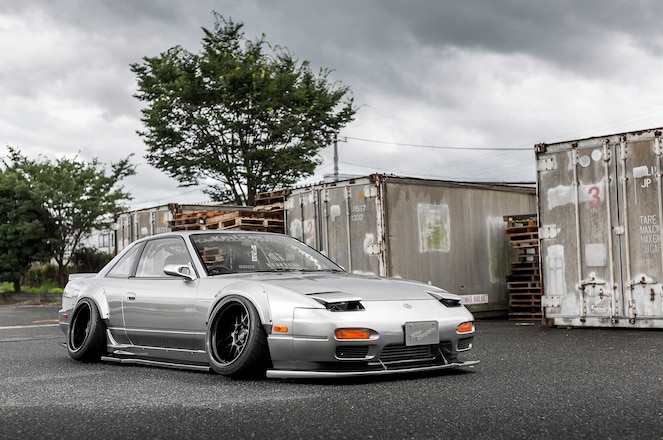 Ask most car builders why they chose to go a specific route with their car and they'll usually tell you it's because they wanted to try something different. However, there's no sweeter music to our ears than when they take that statement and run with it. Take Hiroki Koga of Makeup Hiro's, for example. You see the Onevia here? This is different. No traditional Silvia front end, no Rocket Bunny kit, no problem. It's exactly the kind of different we love. 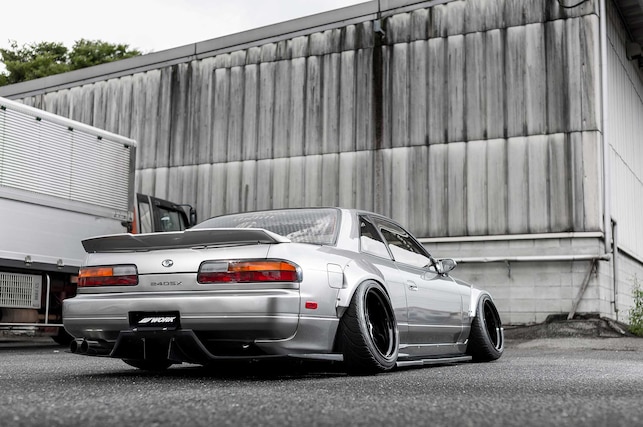 Since '97, Koga-san has had a shop set up in Nakama City, which originally catered to VIP customers. Doing anything from full bodywork to interior makeovers, he eventually started to work his way into tuning engines and figuring out how to make these projects go lower with custom suspension setups. Now his clientele stems mostly from those looking to make an impact in the stance scene while being able to maintain good performance, hence this Onevia project of his own. It sports a very aggressive look, is uber low, and packs plenty of power.

Quick note on a Onevia: Yes, you could call this an S13 and you'd be totally right, however, it's a mashup of two chassis—"one" refers to the front end of the 180SX (with its pop-up headlights), while "via" refers to the back end of a Silvia. You're probably more accustomed to seeing a Sileighty, which is a 180SX hatchback that's been fitted with an S13 Silvia front end (with the fixed square headlights). Nissan sold these variants in limited quantities throughout the years. 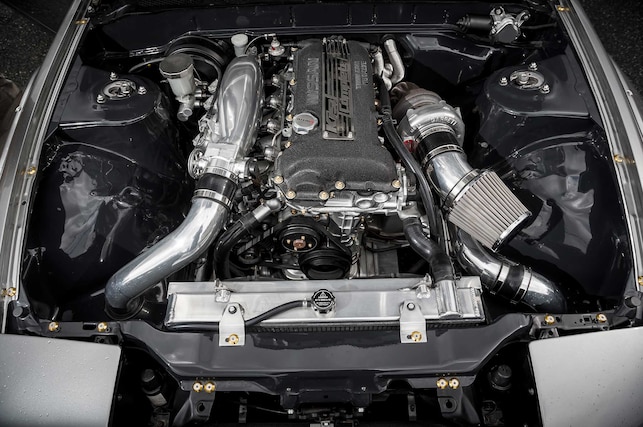 Koga literally built this S13 in a fairly limited amount of time (two months, from start to finish) to make the Wekfest and Offset Kings shows, which, not surprisingly, he won, taking home awards for the Best Nissan category. It was stock with the exception of an intake and exhaust, and without any real source of inspiration, Koga ultimately wanted something cool to show while keeping the flavor of an old S13; that's why he kept the OEM bumpers. At the same time, it needed modern customization, so he designed his own kit to go with the flow, falling under the KIS name, which includes a front lip, over-fenders, side skirts, rear diffuser, and trunk spoiler. One might think a car as low as Koga's would be on air, but it's not—reworked HKS coilovers is all he's using, though it sure looks like he's cheated with air!

Lastly, Koga couldn't leave this build all show and no go. What better way to do this than with a fully built black-top SR20DET motor that's also been stroked to 2.2L. Even the original transmission has been swapped out with an HPI dog gearbox. It's tuned to the sweet note of 600 ps, and he says he doesn't get to drive his Onevia all that often as it's left mostly on display at the shop. Big future plans call for a left-hand-drive conversion, which, once it's completed, will have sent the message of "trying something different" through the roof. But isn't that what we want? 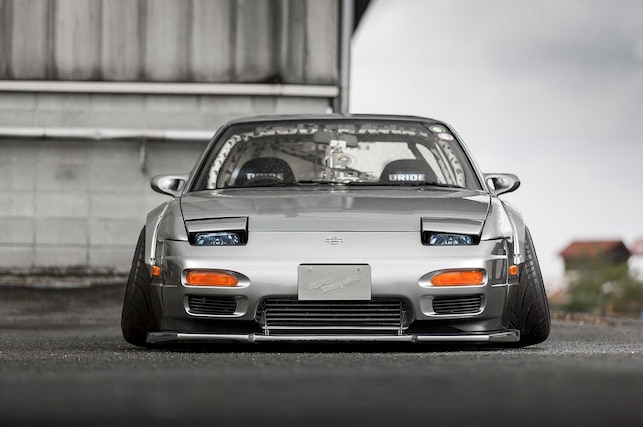 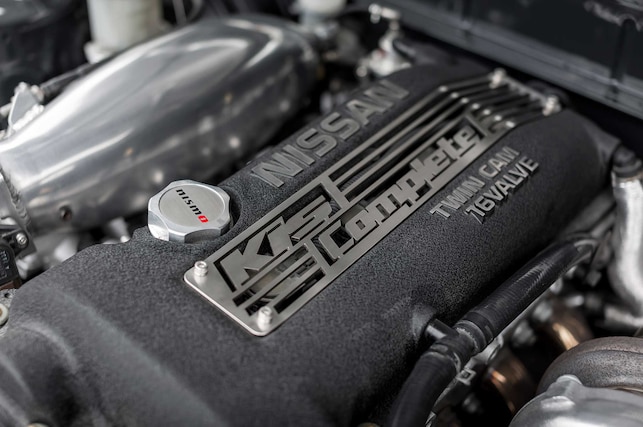 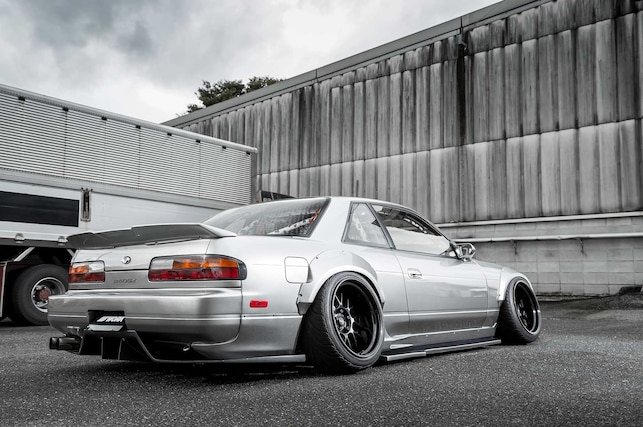 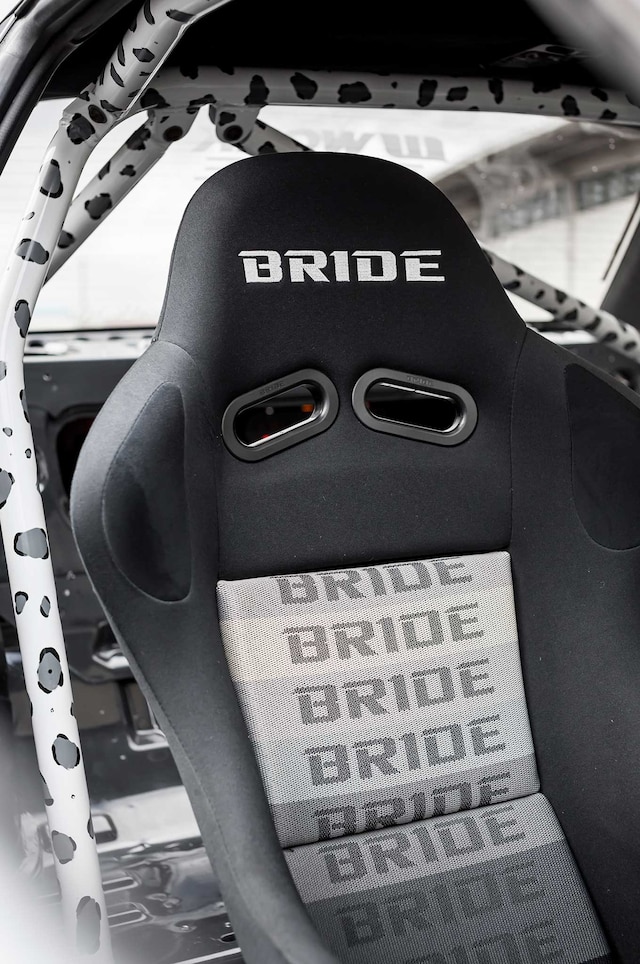 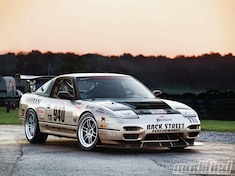