The best affordable '90s sports car you keep forgetting about 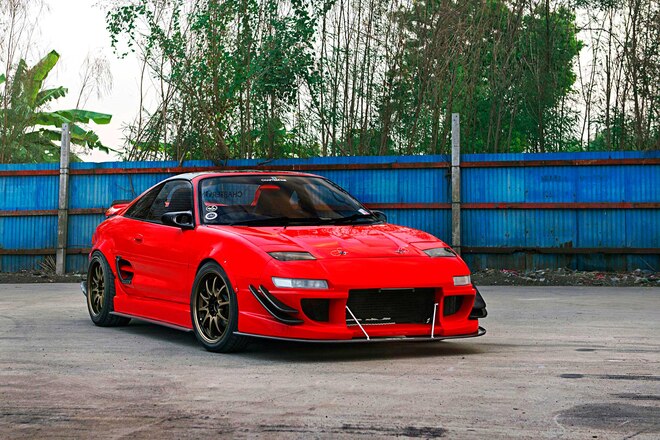 The likes of Toyota's second-generation MR2 is among an abolished breed. It was built to satisfy supporters of having fun. Its available CT26 turbocharger wasn't there to make up for any of the 2.0L's shortcomings. It was rear-wheel drive, its engine was in the right place and, some 25 years later, you won't find this combination any place else. 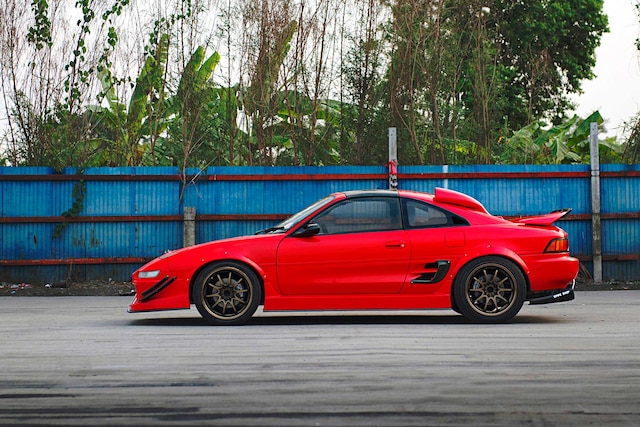 Today, turbocharging is the means by which engine displacement is downsized and emissions curtailed. Turbochargers and the early '90s, however, meant that something good was about to happen, and in the case of Toyota's 3S-GTE, there was roughly 200 hp worth of good to be had - an impressive number for that era.

If you'd have taken just a minute and looked past the Civic Sis and DSM turbos of the era, you'd have noticed something special by way of just about the only mid-engined and rear-driven sports car you could conceivably afford. Geographically, the MR2's underpinnings were laid out in the very way Acura did for its NSX and Ferrari for its 308, only for a whole lot less money. And its those very points that didn't escape one believer of Toyota's SW20 MR2 in particular— Kidsada Preadprink, a man who simply goes by the name of "Spipe" and who calls Thailand home. "To top it all off," Spipe says about his favor for the two-seater, "a mid-engine, rear-wheel-driven layout took care of the handling I was looking for." 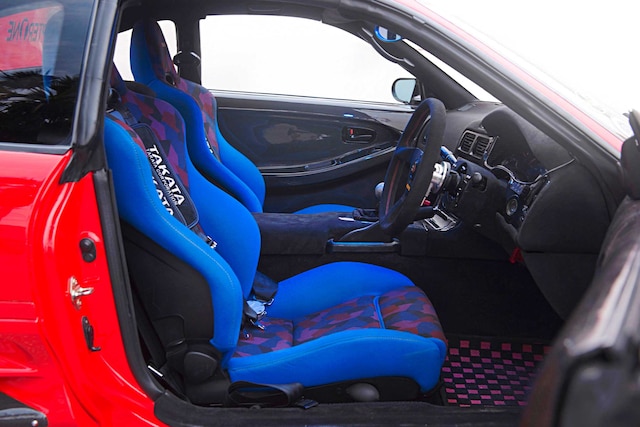 The MR2's MacPherson-strut suspension was never as fashionable as the Civic's pair of wishbones, its engine wasn't appointed by the aftermarket nearly as well as Mitsubishi's 4G63, and either of those things stopping you from considering the SW20 was your first mistake. Spipe took to the TRD catalog for its struts, anti-roll bars, and chassis braces that'll make you forget about things like Civic Sis, and the 13-second quarter-mile passes the MR2 makes and that are enough to satisfy Spipe for the time being mean engine mods remain minimal. Here, the long-block, its turbo, and the gearbox all remain as Toyota intended and are only made better by way of a TRD clutch and a Powerhouse Amuse exhaust system. For now, Pipe says, he's happy with the near-factory power level, and his awareness for things like bolt-on turbo upgrades, front-mount intercooler conversions, and tunable engine electronics all mean that 3S-GTE of his will soon follow the same fate as the rest of the car.

A fate that's led to things like a one-off carbon-Kevlar rear wing and fender flares, aero from Japanese tuning firm Border Racing, a pair of Recaros inside, and Volk CE28s all around of which the rears measure in at 9.5-inches wide and are a testament to the sort of room the mid-ship-mounted engine and transaxle afford. "Even though the original design of the MR2 was already timeless," Pipe says, "I still wanted to customize and make this MR2 my own." It's an honest sentiment, and one that makes sense whether you're talking about MR2s or Eclipses and whether you're from Bangkok or Bakersfield. 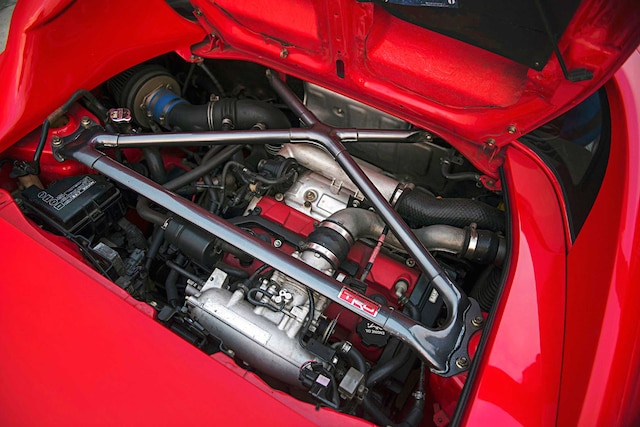 "The overall design got me hooked," Pipe says about what landed him in the MR2 in the first place. "I could look at it forever without thinking it was something outdated." It's all just more proof of the sort of special cars spawned from the early '90s, a decade wherein turbos were put on the job for their power-making capabilities—not their environmental impacts—and when you could afford a boosted and mid-engined sports car, provided you took the time to look beyond things like Civic hatchbacks and Mitsubishi Eclipses. 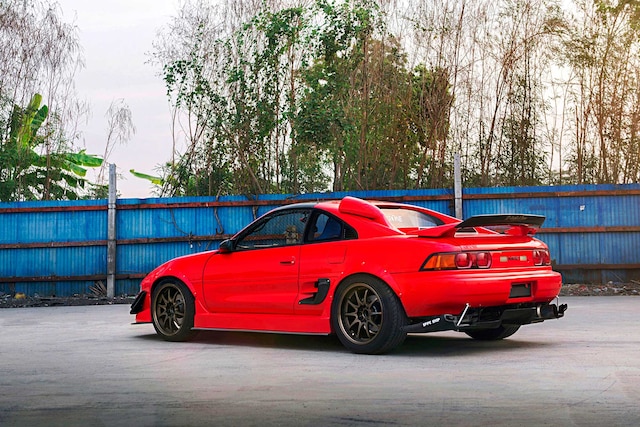 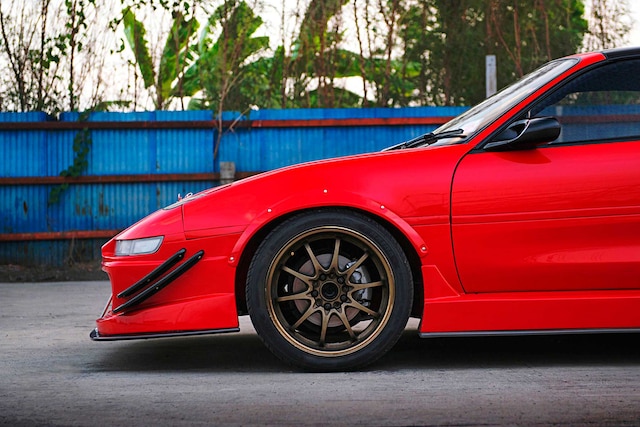 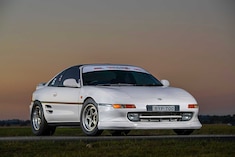 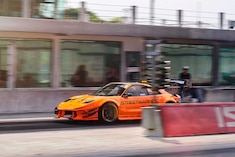 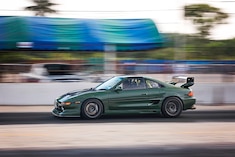 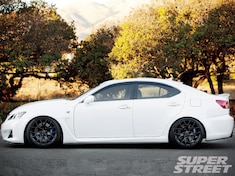