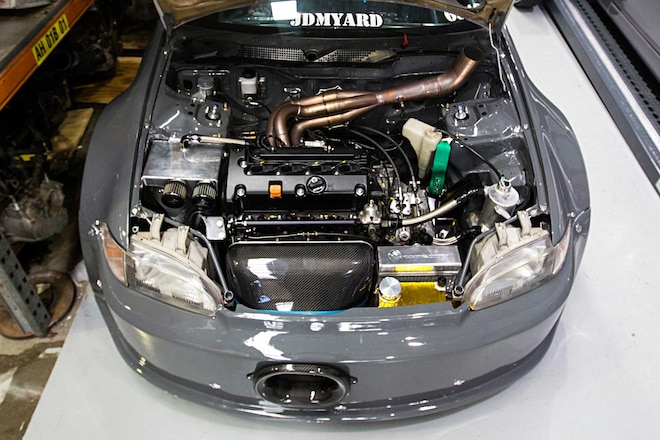 Unless you're a Honda nut, you're probably not too privy to JDM Yard — that is, until maybe the last few years. JDM Yard is a world-renowned tuner based in Sydney, Australia, and specializes in one thing: very fast Hondas. They've been in the game for years (we even found some '90s Super Street magazines floating around in their showroom!) However, their Time Attack EG Civic is what has put them on the radar of motorsport enthusiasts around the world. 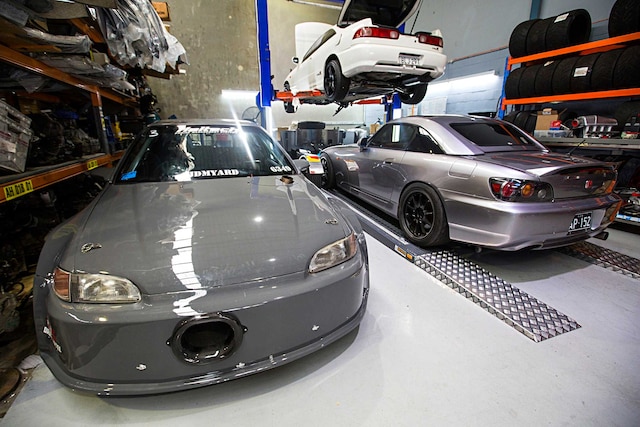 The record-breaking Civic is far from an ordinary Time Attack car. It's perhaps the most developed road racing Honda on the planet right now using a 600hp supercharged K-series, extravagant Topstage Composites aero, MoTeC engine management, a Hollinger sequential gearbox, and a chassis that's been dialed in more times than Kim Kardashian has gotten Botox. JDM Yard won its class at World Time Attack Championship in '15, and defended its title in '16, even finishing sixth place overall, ousting GT-Rs, EVOs, Porsches — you name it. They've revolutionized the capabilities of front-wheel-drive racecars and inspired Honda fans around the world to push their cars further. Today, the car is under the knife once again, receiving more boost via a new turbo setup (Sorry for spilling the beans, Yonas!) and is expected to shave some more seconds off its record-holding lap at Sydney Motorsport Park.

During our visit to Sydney for Fitted Festival a couple of weeks ago, we decided to make a stop at JDM Yard's headquarters and see how shop owner Yonas Liu was doing. He opened the doors for us and we discovered a familiar face—Yonas' '92 Civic that graced the pages of Honda Tuning in '11. This car has been with Yonas for 15 years and has been used as his personal daily driver as well as a weekend road racer, and has seen multiple engine configurations in between. Dubbed "EGK24A," the Battleship Gray hatch was an able-bodied street car capable of 11-second passes at the time of its Honda Tuning feature. Today however, it's putting every Honda in Australia to shame. 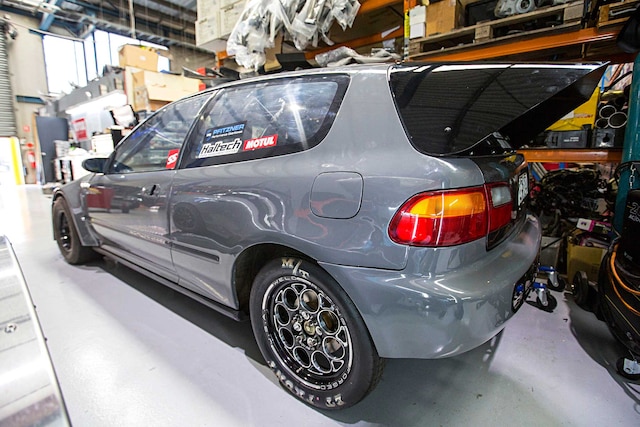 A full-on drag transformation took place starting under the hood. The K-series was built for 16:1 compression and with a Myers airbox and Drag Cartel 67mm individual throttle bodies, head, and cams. A PPG dogbox was added along with an upgraded Comp clutch and K-Tuned shifter to quicken gear shifts and handle the added power. Speaking of power, Yonas tells us the all-motor K is in the 400-whp range controlled by a Haltech standalone.

Exterior-wise, the EG definitely has forgone all street duties with an ultra-wide front-end that houses Weld Racing wheels and massive slicks. Some aero bits were also added, such as the rear spoiler, and weight was minimized with Seibon carbon doors and Lexan windows. 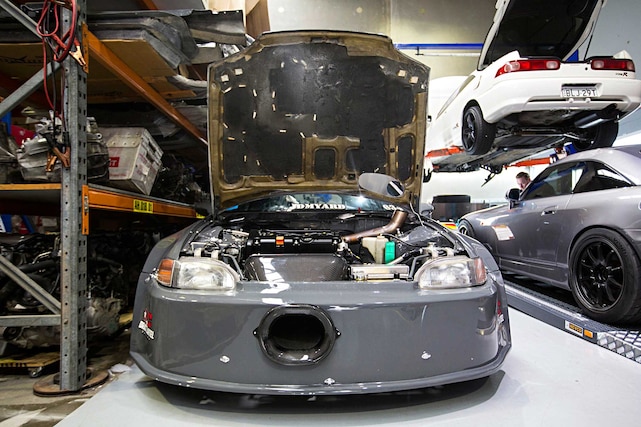 Just days before we stopped by JDM Yard, Yonas and his team threw down a 9.6-second pass at their local drag strip, solidifying the title of the fastest naturally aspirated Honda in Australia. Now with two of the fastest Hondas in Australia from the JDM Yard family, we don't think you'll be forgetting about this high performance Aussie shop anytime soon. That is, unless you just care about how your stance looks... 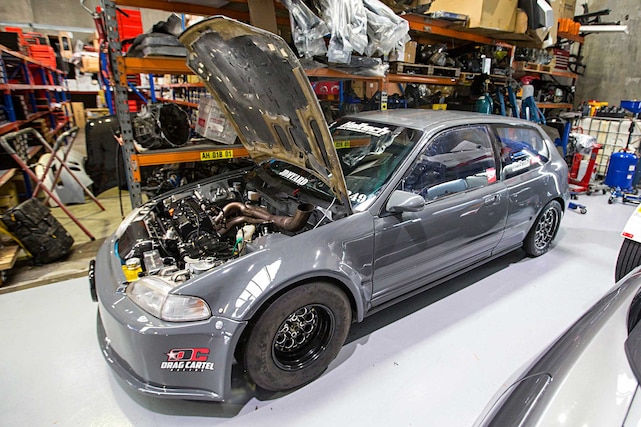 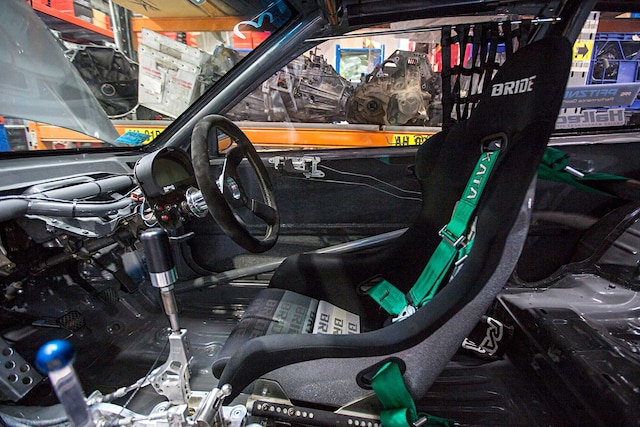 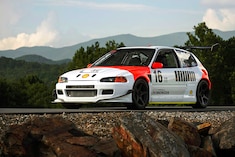 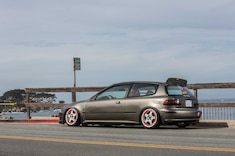 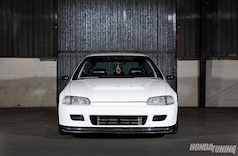