Scoring the car of your childhood fantasies: Check! 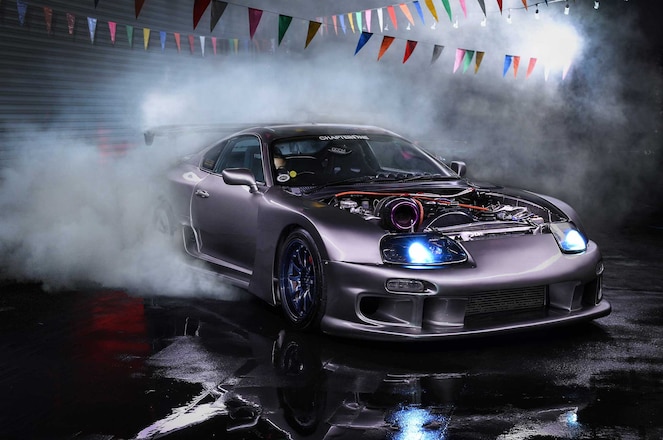 Before I got my first car, I would hit local dealerships and auto shows to get my hands on any brochures I could—then I'd get straight to "lowering" cars. It was my poor man's fantasy (before Photoshop existed): pull the photo out, cut around the body and wheels, then lower the photo and tape the back of it together, and fill in the wheelwells with black marker to complete the look. A lot of my friends did this, and many years later I discovered it was a very common thing to do (according to response from a post I did on Instagram). It's not so surprising to me now, to find out that the owner of this Supra did the same...except many miles away, halfway around the world. 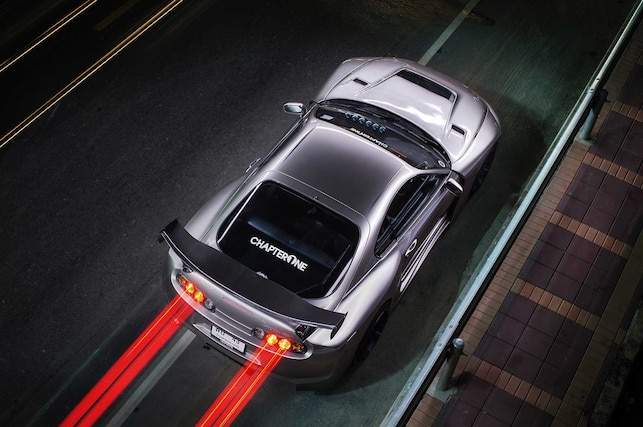 Pongsakorn Jirochvong, a native of Thailand, did this with his dream car, Toyota's turbocharged Supra sports coupe—a car that's legendary when we talk about anything in the Super Street world. "I used to cut up pictures of Supras and paste them on my study table without knowing who the owners were," Jirochvong says. "Growing up in a middle-income family, the idea of owning a Supra one day seemed far fetched, but I'm proud to say that I finally own one." As the story usually goes, it took lots of hard work, but he says it's a necessary requirement—one that he hopes will serve as inspiration to others who may follow his passion to chase the car of their dreams, too.

Thailand has a thriving tuning scene, one that mirrors that of Japan given its fairly close proximity, plus it's no secret that some of the Japanese's unwanted treasures make their way down south once they've been discarded by their original owners. "Most Thai enthusiasts look to the Japanese for trends and influences," Jirochvong says. "We have an abundance of used cars and parts, so this greatly dictates trends that lean heavily toward a market that's mostly JDM." Bought secondhand through another Thai owner, this MKIV needed a lot of work to get it up to his liking ("The previous color was really flashy and screamed for too much attention."), and it had to be redone for it to be truly his own. 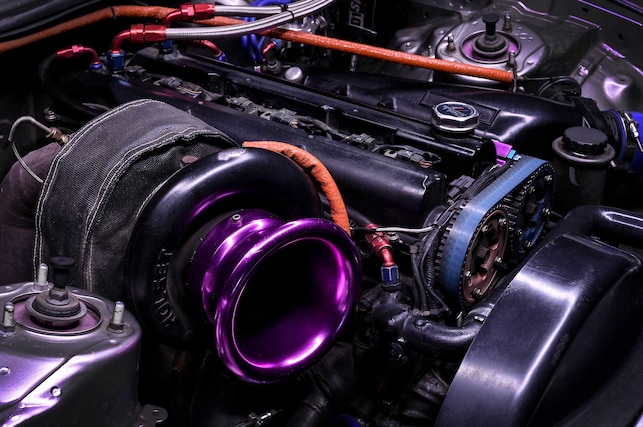 Jirochvong ultimately kept things neat and clean, stating, "It's important to keep the general lines of a wide-bodied Supra as it clearly conveys there's more hiding within, making it look mysterious as it is attractive." Plus, he had to give a nod to the '90s tuning era, given the Supra is one of that time period's best production cars. The Top Secret GT300 aero screams nostalgia and the days when we would visit Smoky Nagata's lair for the latest in extreme body modifications and ultra-fast cars. Though Thailand's automotive events and races are abundant, they're nowhere near the pedigree of those in the States or Japan. "If there's one show I must recommend to you, it would be the Bangkok Motor Show. And if you want a more private meeting of the hottest rides that don't go to these shows, let me know—my crew, Chapter One, has plenty of those." 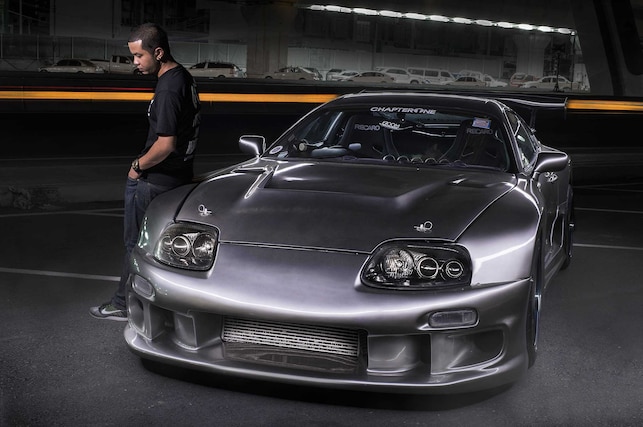 The rest of Jirochvong's Supra is simple, but standard fare: The engine has its fair share of mods from both American and Japanese manufacturers to help it push close to 800 hp, the interior sports a pair of rare Recaro RS-G seats, while outside a set of Volk Racing CE28s complete the Top Secret widebody look. Though it may not be as wild as the most extreme examples we've seen throughout the world when it comes to Toyota's MKIV, this Supra remains the attainable dream that Jirochvong was finally able to capture. "I worked as hard as I could so I could afford [the Supra]. I call it my life's reward." 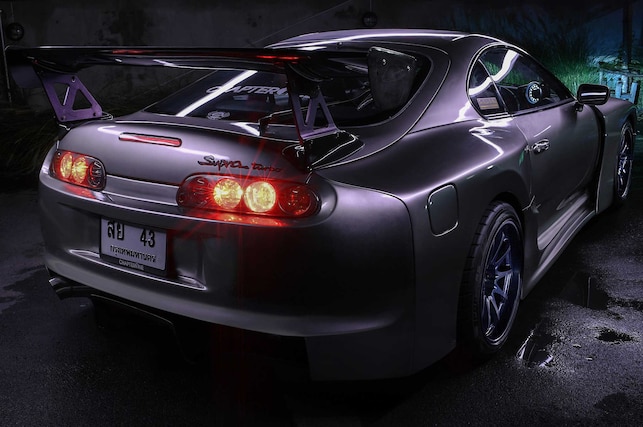