You will always remember this street-driven, RB-powered S14 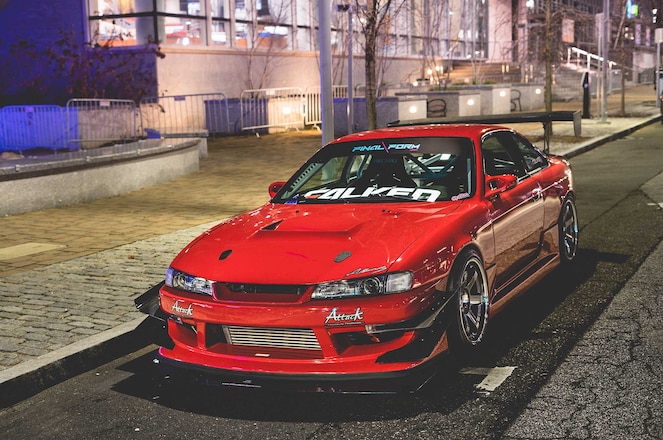 Standing out in the S-chassis community has become increasingly difficult year after year. Don't get us wrong, a body kit, JDM wheels, and an SR swap are exceptionally cool and will normally yield a few hundred likes on Instagram, but around the office we like to classify those cars as "cookie cutter" builds. John Markadakis has owned this 240SX for nearly a decade, however, it wasn't until the last two years when it has really emerged as a standout S14 build in North America. 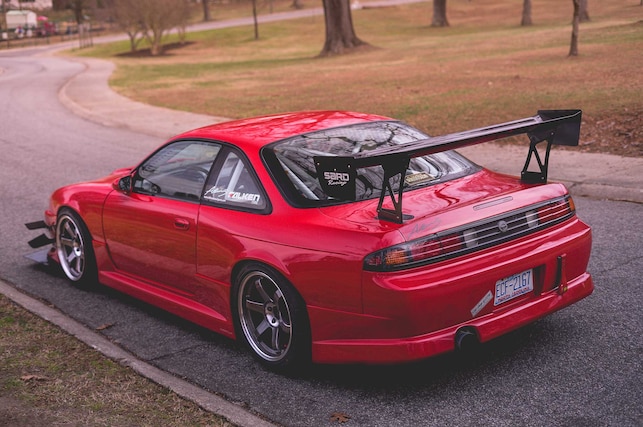 Back in high school, John became besotted with the automotive culture. He collected JDM mags and videos and like many people, dreamed of owning Nissan's Skyline GT-R, an R34 in particular. Knowing the unlikelihood of a teenager owning an R34, John still wanted to be a part of the Nissan family and after graduation began his journey with his Zenki S14.

Everyone knows how special a first project car is; John's just happened to come with an element of his dream car already in it—a straight-six RB25DET swap. While not the exact motor in the GT-R he'd always wanted, the RB25DET came in the lower trim Skylines and was equally tunable for lots of horsepower. It was too good to be true, though, and in a few days, John discovered his RB was damaged internally. This ultimately motivated him to learn about engines and in '11, he made the decision to leave his home in North Carolina and head to Texas for an engine-building school. He gained experience and also wrenched at various shops, only to realize that he wasn't making the money he wanted. John returned home to start up his own JDM parts ecommerce business called Affinis Motorsports and equipped with more knowledge, has also finished his first project car that he originally set out to build. 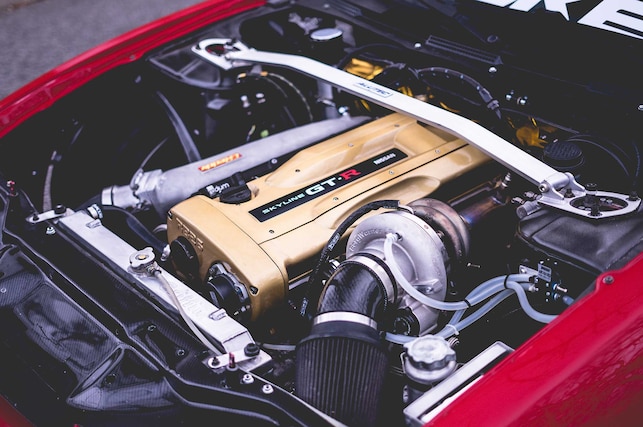 Today, John's S14 features a Kouki front end, plus a mash-up of JDM parts, from the GP Sports, Yashio Factory, SARD and Chargespeed aero to the quintessential Volk Racing TE37SL wheels. He tells us his favorite exterior mod is the custom Car Shop Glow LED taillights.

With the exception of the rollcage and paint, John did all the work on his own, even the tuning until recently. "The most difficult ones to overcome lately have been the engine management and having it work properly. I used to have the traditional A'PEXi PowerFC and had it for seven years. But I wanted more features added, so I switched to the AEM Infinity. From there, it was getting all the sensors added and configuring it all to play nicely." The next step was to get it tuned properly at MA Motorsports, where his tuner was able to produce 466 whp and 350 lb-ft of torque. The following weekend, he was already winning trophies at the First Class Fitment car show. 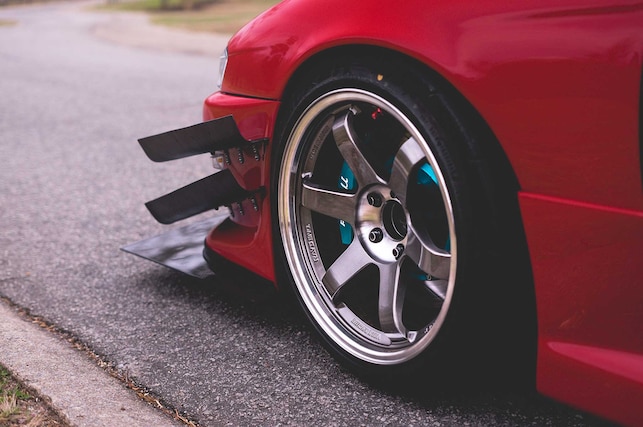 John tells us he plans on taking the car to the track, not for competition purposes, but purely for fun. New suspension is in the works, and the car's next phase will be more of a GT-style appearance. The road to finishing the car he started in high school wasn't without some hiccups, but we gotta give him props for building a car that the S-chassis community won't be forgetting about anytime soon. 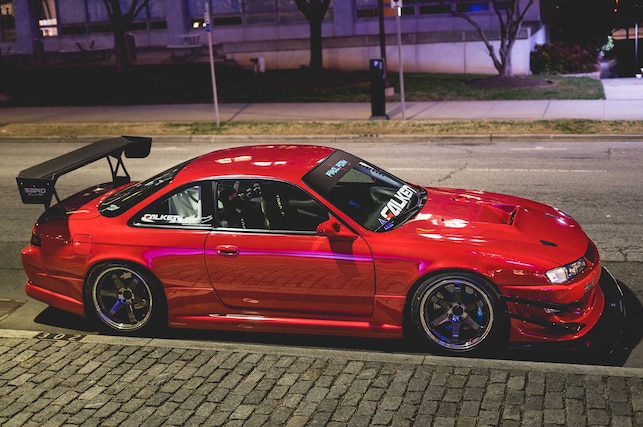 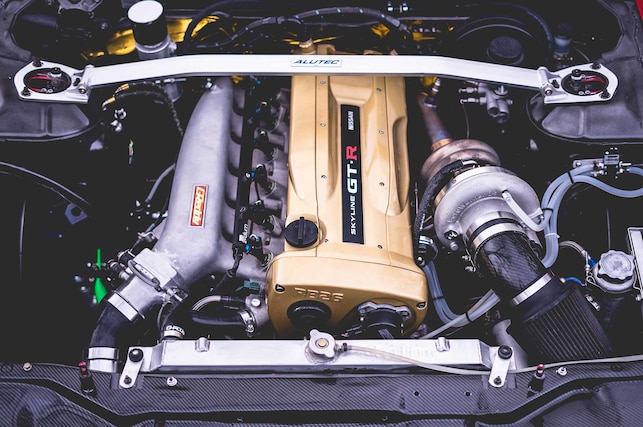 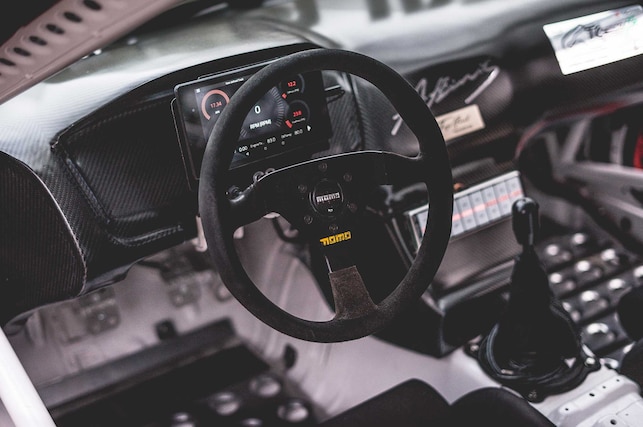 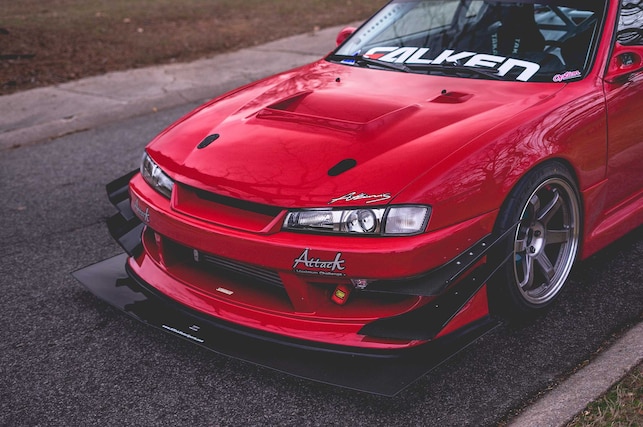