Reinventing the family car by way of EVO 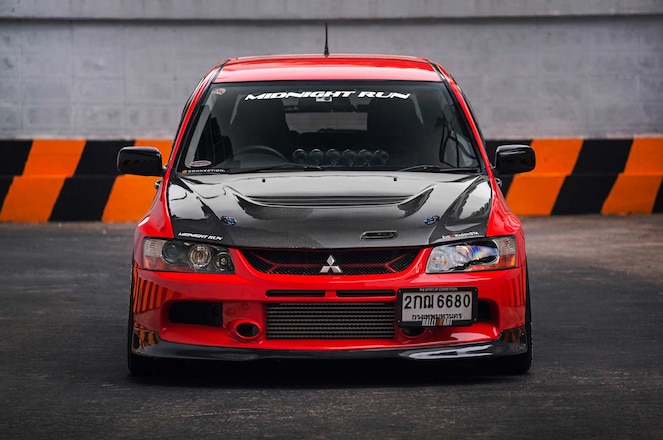 Station wagons were never supposed to be fast. Early models were made out of lumber. Later, they came with things like rear-facing bench seats and acrylic skylights that are synonymous with things like family road trips to the Grand Canyon. For almost a half-century, the body style existed for mothers and stood for things like their ability to facilitate an entire softball team.

And then the Mitsubishi Lancer Evolution IX happened. 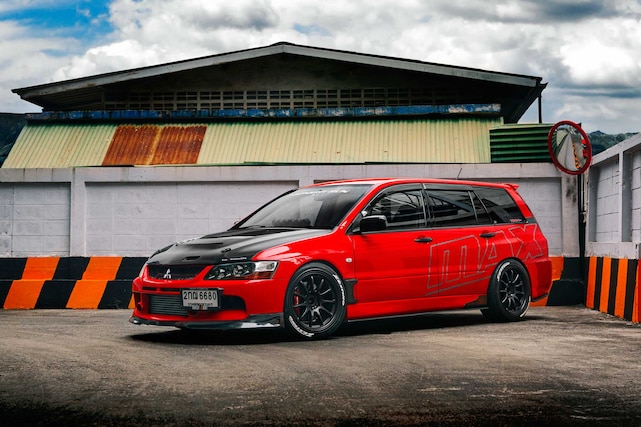 Kimmy isn't a mother and he doesn't play softball. He does, however, have a thing for turbocharged 4G63 engines, all-wheel-drive layouts, and of course, station wagons. And it all starts with the F word. "When you get to a certain age and you have a family," the Thailand native says, "[there has to be] a suitable compromise." But the EVO IX wagon isn't really a compromise at all and, as it turns out, it's more EVO than wagon.

All of which is a very good thing if you're transitioning from cars like a B-series-powered Civic hatchback and, more recently, Honda's Asian-based Stream only bettered by way of a K-series swap. For Kimmy, a station wagon wasn't the obvious follow-up. "It's funny how life turns out," he says, "because I wanted a family car, but I ended up with [something with] a 4G63 turbo engine." 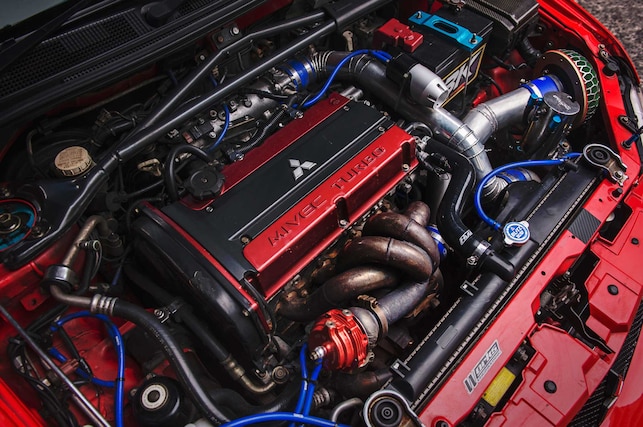 Let's not forget this is the same factory-turbocharged 4G63 engine that's underneath the hoods of the sort of EVOs that've turned out four-digit numbers on the dyno and set records in everything from time attack to drag to rally. It's a venerable platform—historical, even, dating back to the late '80s—and with its cast-iron block and 16-valve head, it's capable of just about anything. And by anything, we mean household trips to Thailand's equivalent of the Grand Canyon or solo missions to the nearest drag strip to Bangkok. "I use this car for everything," Kimmy says, "from family trips to going to nice restaurants to drag racing. It's truly a multi-function vehicle."

This EVO wagon's multi-functionality is made possible by way of a TNC Racing-built long-block that's been beefed up with Arias pistons and BC rods, allowing Kimmy to turn up the boost to respectable levels and have paved the way for the impending Garrett turbo upgrade. It's one of many upgrades Kimmy plans on making as he prepares the wagon for Thailand's upcoming Rev-up 2017 event.

Station wagons were never supposed to be fast. That is, unless, you're talking about Mitsubishi's EVO IX. 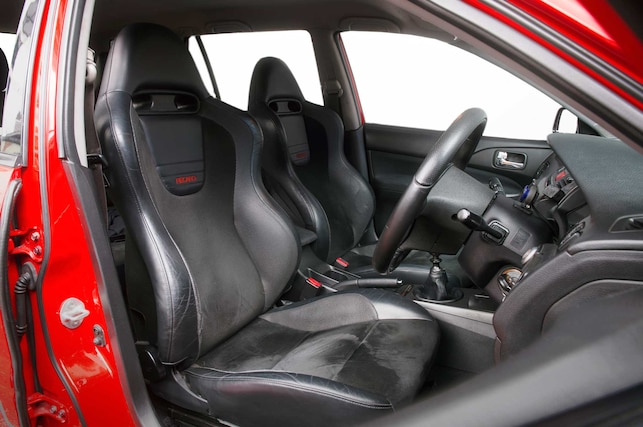 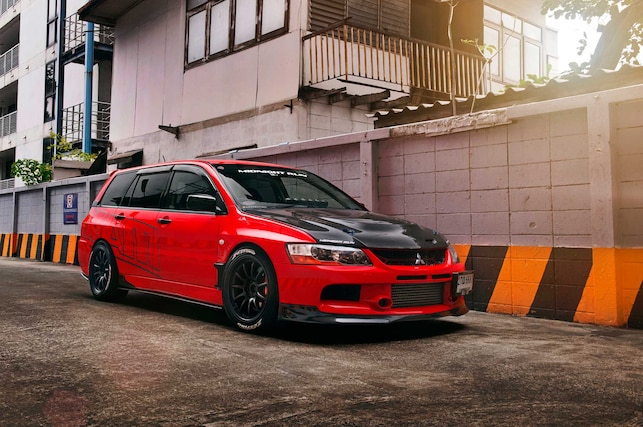