That moment when JDM VIP becomes a lifestyle choice 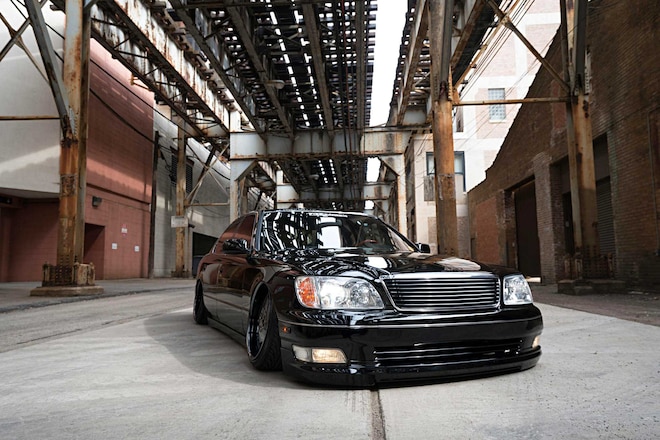 Inspiration comes in many forms and in many ways, but it almost always stems from an experience. For David Adame, a single inspirational experience led him from his prized Wings West-kitted Honda Civic to the brilliant example of a VIP Lexus you see here.

It started for David when his family would visit an aunt in Tennessee and she would let him drive her '98 to 00-body style Lexus LS 400. As David thought back on that moment he remembered, "I immediately fell in love with everything about it - the V8, the styling, and how it drove." 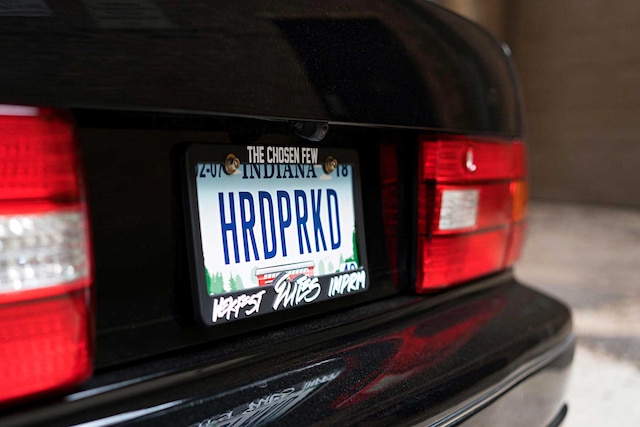 Driving his aunt's Lexus set David on a path that he is still on today. He admits to being "the type of person to research something until it becomes a complete obsession." His research eventually led him to the VIPStyleCars.com forums back in 2008. It was in that online community that David found what truly drew him to the VIP style. "It was more than the car. It had its own culture. It was a lifestyle that promoted authenticity and quality."

He was also fascinated with how car clubs worked in the VIP scene versus other areas of car culture. To him, car clubs in the VIP scene "were more like families rather than structured organizations with dues and silly rules." Soon after, David joined his current car club: Endless Projects. By now David was already immersed in the VIP culture and made a bunch of new friends. It was time to finally start his build. 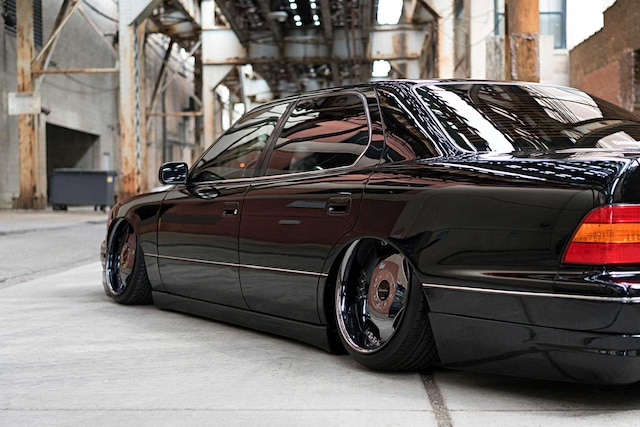 The good news is David already had a 2000 Lexus LS400 that he picked up back in 2008, though for the most part he kept it stock as it was his daily driver. Once he decided he was going to turn it into a full-on build, he began slowly but surely collecting parts.

A signature of VIP style cars are their clean lines; David wanted to make sure his build followed suit. He started things off with a WALD International lip kit to enhance his car's presence. David's Lexus came with a factory two-tone paint job but he had the car re-sprayed in black, creating a monolithic look that complements the lip kit nicely. 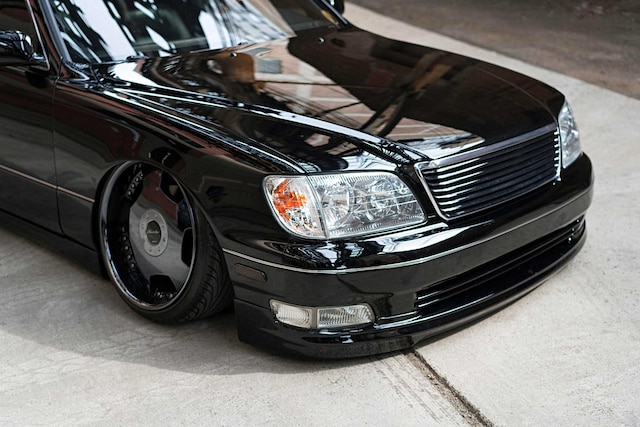 Before re-painting the car, David had the front recessed license plate cavity filled. The rear fenders and rear emblems were all shaved to ensure a sleek look.

David then rolled (and slightly pulled) his front and rear fenders to accommodate a set of 19-inch Work Euroline DH wheels.

The Lexus sits on a spring/air hybrid suspension setup featuring BC Racing coils with Aerosport bags and controlled with an Accuair Air Management system. To keep things clean, David tucked most of the hard pieces of the air setup into the spare tire well. 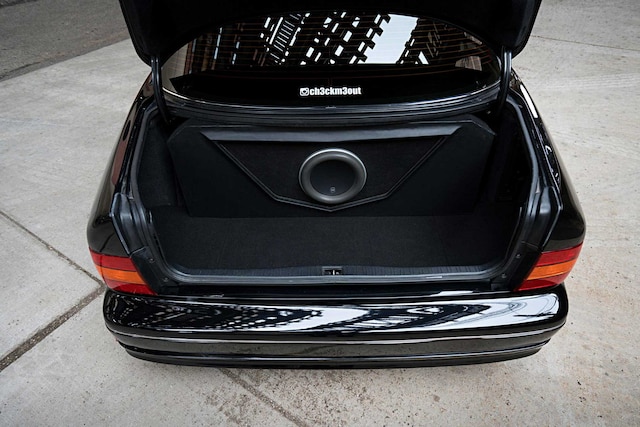 With the exterior, wheels, and suspension handled, David took on one of the most important parts of a good VIP build: the audio. 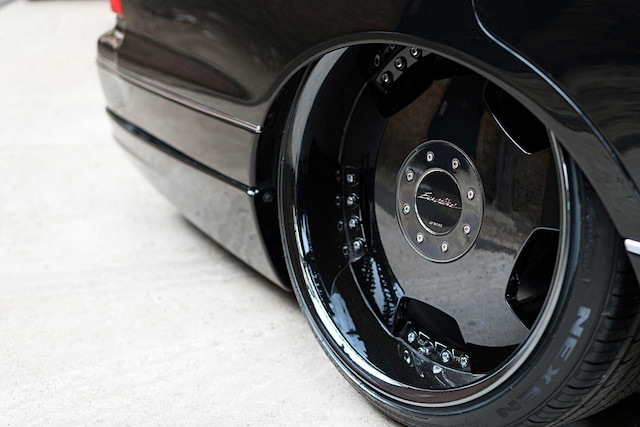 Obviously, its clear David has a pretty diverse parts menu here. Though like any good project, it's never done. David already plans on swapping out his rear bumper with an AIMGAIN piece and he is in the process of having a custom exhaust built. And to think, he started off with a Wings West Civic! How far he's come... 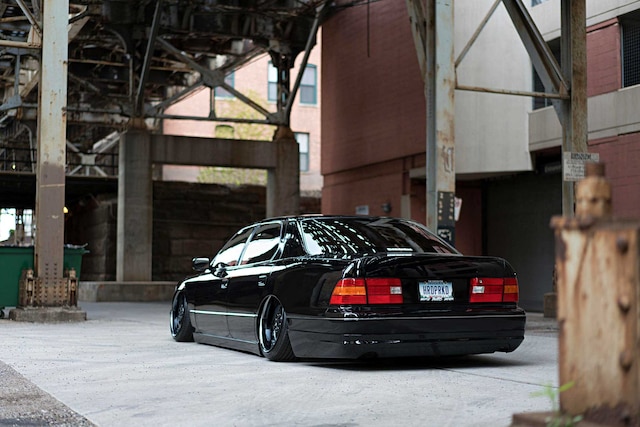