Through his love for cars, Fredrick Tissera hopes to take down one of life's biggest challenges for good 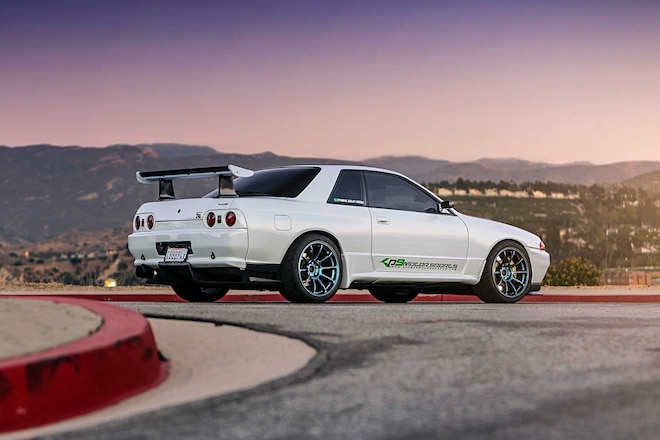 The automobile has served a number of purposes since its inception. Transportation for the masses, a vessel for competitive sport, the focal point of hobbyists, and in some cases, inspiration. Fredrick Tissera's build takes on dual purpose when it comes to the word "inspiration." As many of us aspire to one day own a Skyline GT-R, you could view his story as a car enthusiast as being inspirational. The flip side to this story is Tissera's ongoing fight with cancer, one he hopes will inspire others who are facing a similar challenge to never give up on their dreams and use their strength to push forward. As the former owner of a Toyota Yaris, a hand-me-down from his sister during high school, Fredrick longed to add a GT-R to his garage, a dream he's had since a young age. "Since I was 10 years old, I've wanted my own," he says. "My older brother sold a lot of these types of cars back in the day, and so one day it dawned on me to make a business of my own doing the same thing. I got my dealer license so I could purchase my own." The GT-R was stock when Tissera first got his hands on it, but it wouldn't stay that way for long, and it would be a project that he and his brother would work on together.

After Tissera was diagnosed with cancer, a friend of his in Japan reached out to a contact at Tomei to let them know about his passionate story for cars, which eventually led to a sponsorship. "I went through a very rough patch when I was diagnosed, but one of my goals is to raise awareness [of cancer]," he says. "I would hate for anyone else to have to go through it, but for anyone who is, you're welcome to take a ride anytime. Talking about my build and putting smiles on others' faces means a lot to me." As you can see, the list of Tomei accessories for his RB26 is extensive, but only the best deserve to be on a car with such large stature. Between the engine bay and the titanium exhaust, there's a host of Tomei's greatest parts, which, as you can guess, makes driving the GT-R a lot of fun. "The sounds these big turbo cars make is unreal," Tissera explains. "And with all the gauges and electronics that have been added to the interior, it's like sitting in a cockpit." 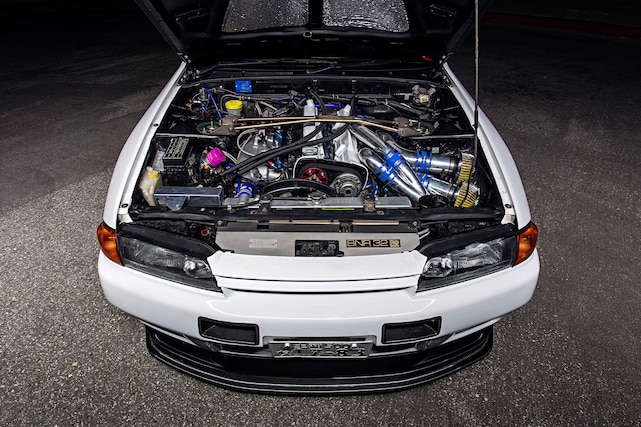 Though it is predominantly driven (minimally) on the street, Tissera is hoping to get some track time soon but admits it will require plenty of practice before he gets comfortable. "Turning is already difficult and heavy without ABS or traction control," he says. "The car is an absolute beast, but if treated with respect, the reward pays off dividends." The main goal beyond Tissera's personal enjoyment of the project is to continue raising awareness for cancer within the car community. "You can't give up," he says. "The support of my family and friends is what keeps me going, and their strength continues to push me forward." For inspiring us to someday own the car of our dreams and to beat a challenging life obstacle, we wish Fredrick all our best. 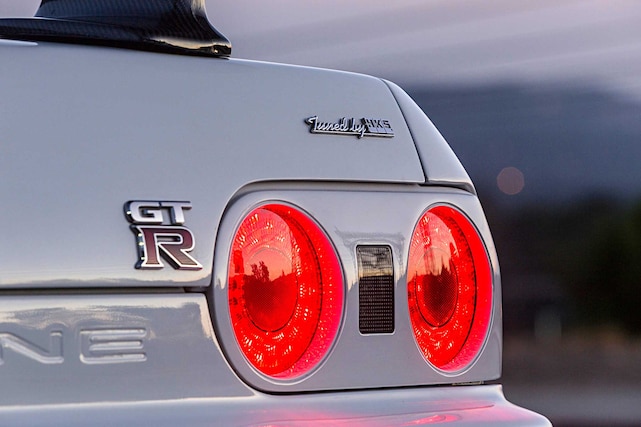 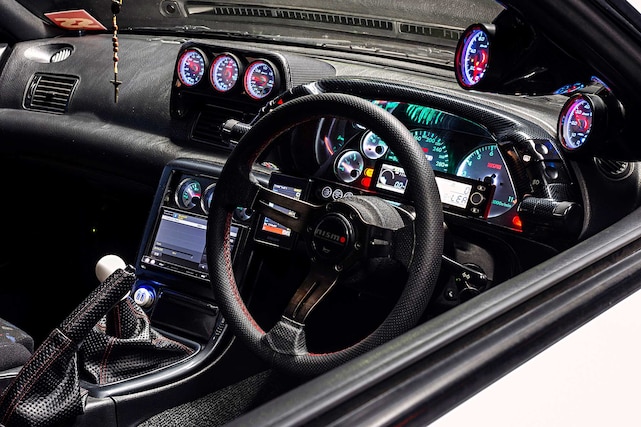 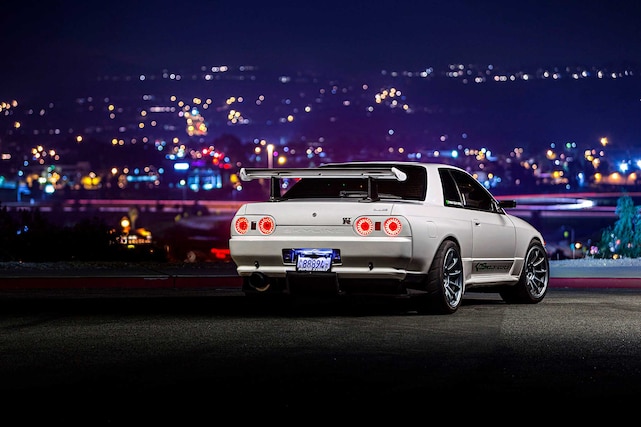 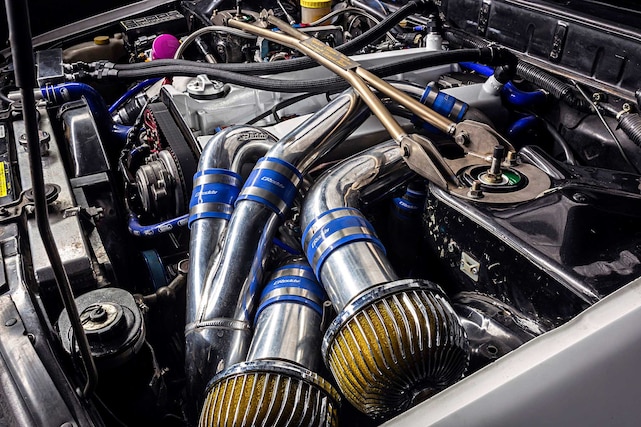