The future of AE86 tuning begins at the house of E.PRIME 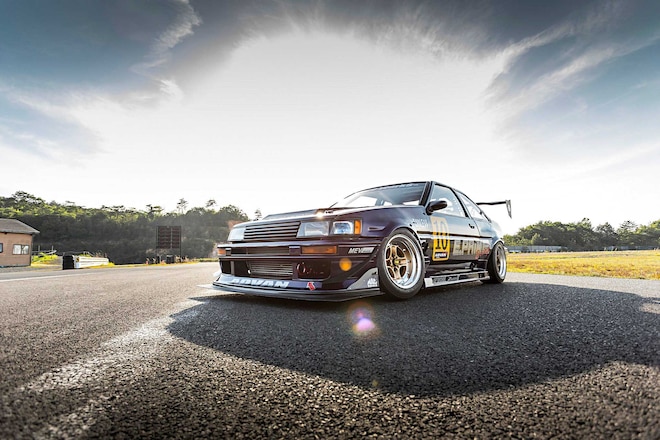 There's an old saying that goes (and we're paraphrasing): Do what you love for a living and you'll never work a day in your life. Safe to say, we know that sentiment very well (have you seen our Instagram yet/lately?) For Eiji Daito, it's been a lifelong goal to pursue a career surrounded by cars, but that dream wouldn't come to fruition until '15 when he opened E. Prime, a shop dedicated to repair work and minor modifications, and later selling used cars. But in this short time of operation, Daito has begun to make a name for himself as an up-and-coming specialist to a car that's generations old and nowhere near past its prime: Toyota's AE86.

"We are AE86 specialists," Daito says. "I've owned several my entire life. From track racing to stance, our shop has figured out how to set the chassis' suspension up correctly, but we do pride ourselves on our custom fabrication. Our concept is: Make things that do not exist." Because of this work mantra, their customer cars benefit from one-off works of art, including rollcages, exhaust systems, and bodywork. But Daito's current obsession is one he's had in possession for the past 15 years, and surprise to none, it's an AE86. 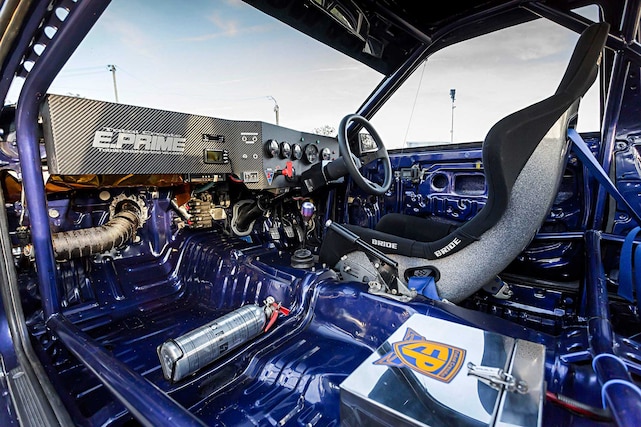 "When I found the car, it had almost no interior," Daito reminisces. "None of the panels or carpeting, but the body was in perfect shape. It was a low-mileage vehicle and the perfect base platform for a race project." In its infancy stages, it was built to be a high-performance street car, but as he continued to add more performance, it eventually became a track car. "I wanted to build a cool car, to get people's attention," he adds.

As you can already tell, the E.PRIME AE86 is a work of art and is certainly a shining example of how to build an AE86 right. The low stance is a perfect accompaniment to the NA Works front bumper and custom fender work, and the Work Equip 40 wheels add a cool modern-retro look with ultra-wide offsets. The engine bay is also stunning; lots of chassis work can be seen, and the turbocharged 4AG setup is tuned close to the neighborhood of 300 hp. "I had to make a lot of one-off parts and chassis modifications to handle the extra horsepower," Daito says, which also includes a custom transmission bellhousing to fit a Skyline 71C transmission, a 7.5" rear axle, and a weight reduction wherever it could be made, using fiberglass replacements for the hood and doors, in addition to the bumper and fenders. 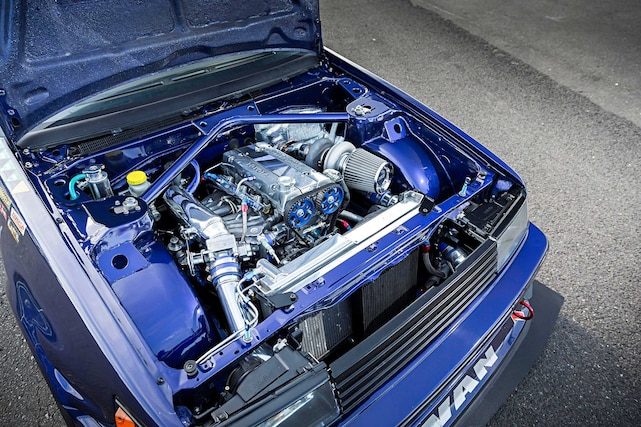 Daito spends most of his free time taking this AE86 to track and show days whenever he can. He recently clocked in a 1:42 lap time at the Okoyama International Circuit, which we've been told is very impressive, considering it's roughly the same time as the fastest Super Taikyu Honda S2000! The AE86 competes heavily in the AE86 Festival, which sees the fastest AE86s in the country in attendance, and in the open class, Daito's able to go heads up with the best without limitations, which means engine swaps and turbos are good to go. He's even thought of swapping in a 7AG for more power, of course. "Even though the AE86 is 30 years old now, it's still challenging to create a car with an efficient layout that performs well, lasts long, and is easily maintained," Daito says. With his expertise and this AE86 as his prime specimen, we have no doubts it will stand the test of time for many years to come. 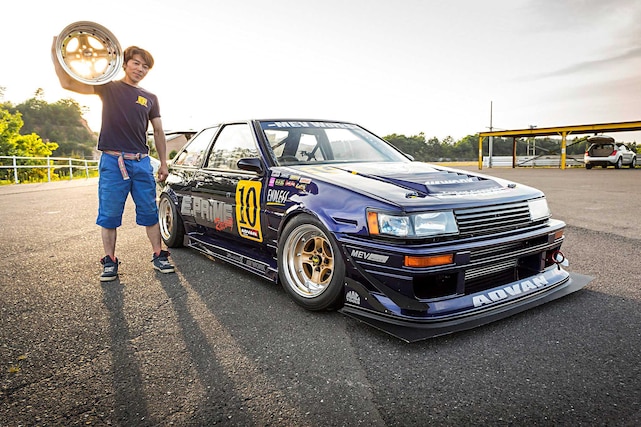