The Legend of Ratchet Bunny 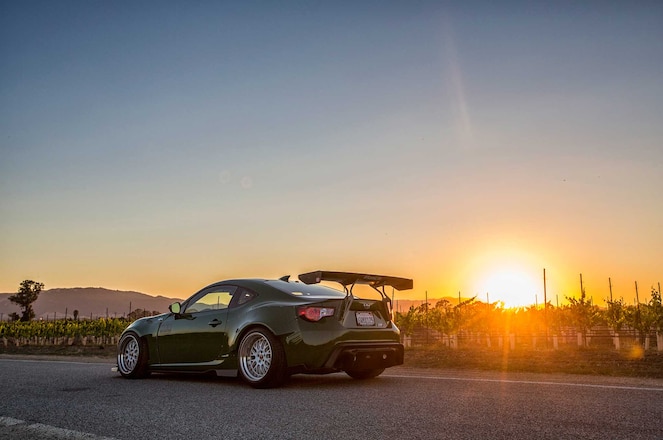 Every project car has a story. Whether it's the headaches it took to finish, an award it surprisingly won, or a lap time it didn't expect to break, there are always good stories to remember it by. For us, our Scion FR-S is one of the most significant builds in Super Street history, not because it was the fastest project we've had (it's definitely not), but because of the memories it has brought us and our readers over the last half-decade. So to celebrate our project "Ratchet Bunny" turning 5 years old, we decided look back on her accomplishments and take her on our most challenging journey yet.

Before there were supercharger and widebody options up the ying-yang for the Toyota 86/Subaru BRZ, we picked up our FR-S from a local Scion dealer in early '12. The car was Raven black, bone stock, and we got the ball rolling with a mild build using simple bolt-ons and SSR wheels.

Phase one was completed in a couple months, but with SEMA around the corner and a prime spot in our company booth (at the time Source Interlink), we teamed with our late sister mags Import Tuner and Modified to create one of the first Rocket Bunny builds in North America. To this day, we have the only 86 painted Aston Martin green and rocking BBS Motorsport E88 wheels. 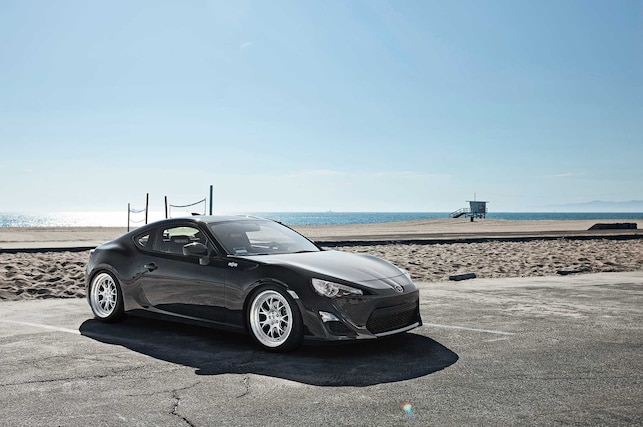 Photo 2/18   |   Phase one featured SSR wheels, HKS bolt-ons, and a few other JDM goodies that are still on the car today. 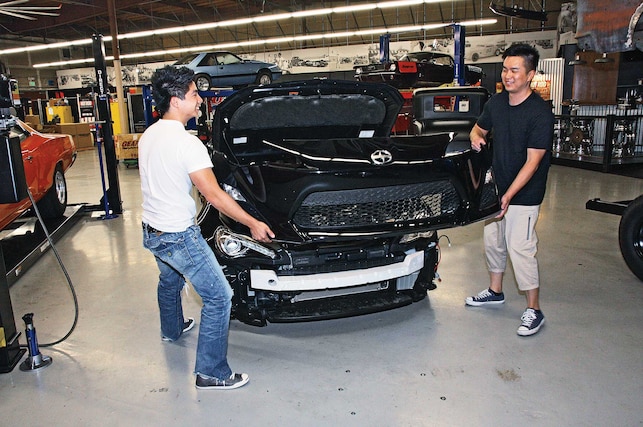 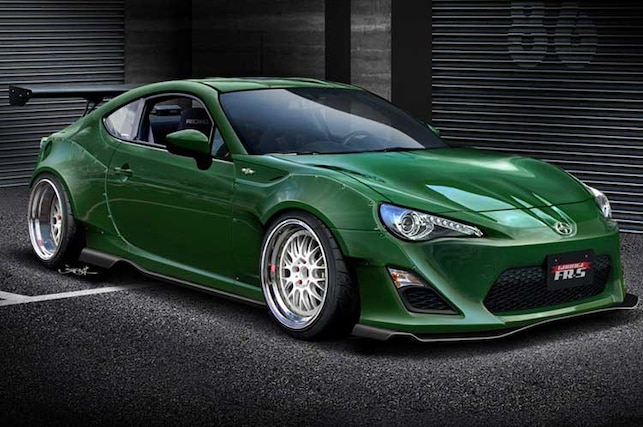 Photo 4/18   |   The original rendering of Ratchet Bunny by Jon Sibal for the Garage FR-S campaign. 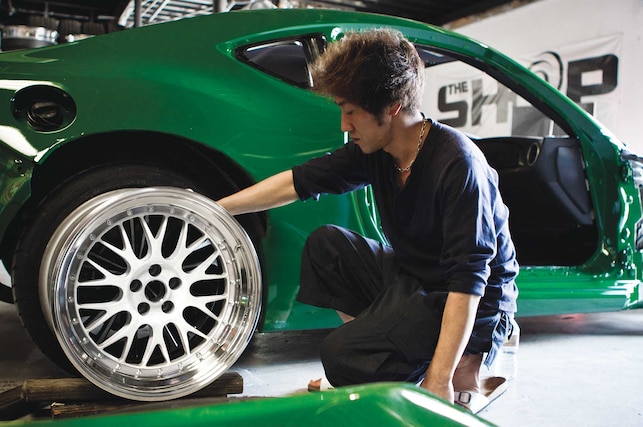 Photo 5/18   |   Kei Miura flew out from Japan to help us fit his Rocket Bunny version 1 kit. He didn't think the dark green color with white BBS wheels would work and recommended we go with a louder color. The original plan for SEMA was to have boost, however, like with most SEMA builds, things don't always go according to plan. Shortly after SEMA, HKS finished the job and used Ratchet Bunny as a test mule for its production supercharger system. After a few years of trial 'n' error and fine-tuning, our 2.0L put down 324 whp on E85 and 255 whp on 91-octane. Not bad for zero upgrades to the bottom end.

We should mention that also in '13, Ratchet Bunny began her tour of the SoCal show and car meet scene. From AutoCon, Formula D, Wekfest and SpoCom, we made sure everyone knew who Ratchet Bunny was. And, of course, now with boost, it was time to have some fun on the open road, so we teamed up with Targa Trophy. 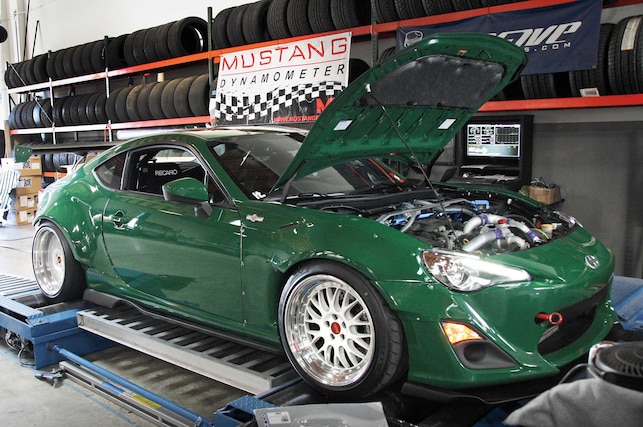 Photo 7/18   |   After SEMA, it was time for boost. HKS used our FR-S as the North American test mule for its supercharger development. 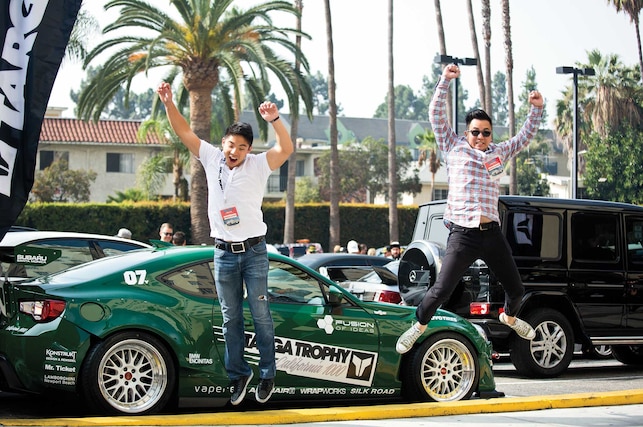 Photo 8/18   |   Ratchet Bunny's first adventure was Targa Trophy California 1000, a 1,000-mile rally that started and ended at the Roosevelt Hotel in Hollywood. We survived!

We're firm believers that a project car shouldn't be locked up in a garage, so we continued to push Ratchet Bunny hard and rack up the miles. In '14, we competed in two more Targa Trophy events, which included the Megarun -a three-day, 1,100-mile rally taking us from San Diego to Phoenix, Las Vegas, and then back to Los Angeles. 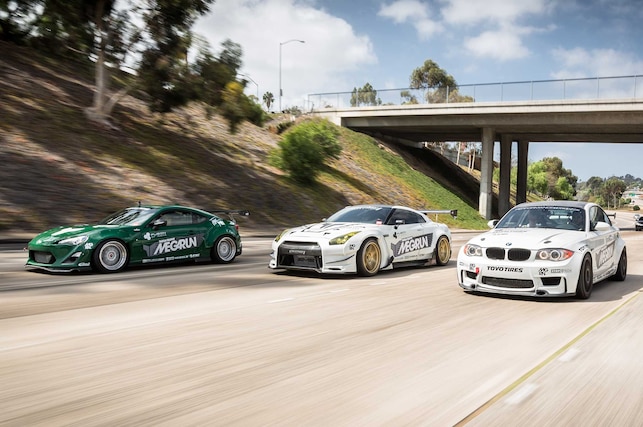 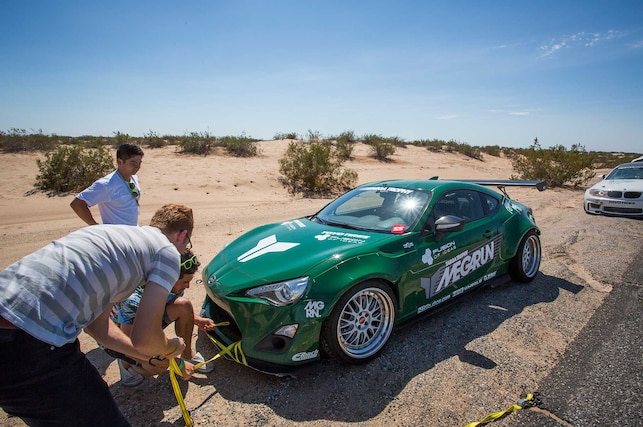 Photo 10/18   |   As we found out on many occasions, pushing a car to its limit often comes with some battle wounds, in this instance a broken splitter.

Ratchet Bunny was more than capable of running with the big boys as we kept up with the likes of M3s, R8s, and even a couple Lambos through canyon roads. But its ultimate test would be at the track, when we entered her in our own Continental Tire Show Car Shootout on the infield course of Auto Club Speedway. With '11 Formula DRIFT champion and Spoon Sports factory driver Dai Yoshihara behind the wheel, we finished the Time Attack event with a 1:18.512 lap time, 2 seconds behind the leader who had nearly double the horsepower. This time was good enough for third place and a job well done! 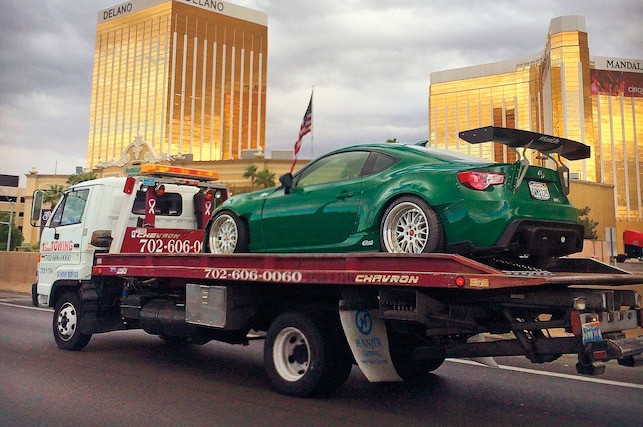 Photo 12/18   |   Ratchet Bunny had its fair share of breakdowns. A tune issue resulted in an emergency tow to SEMA '15.

Any project car after five years begins to look dated. It was about that time for Ratchet Bunny; however, before making any drastic changes, we decided to take her on one last journey to somewhere fresh and somewhere people haven't seen her before, the first-ever Wekfest Seattle. From L.A. to Seattle, we covered 1,324 miles and endured some hiccups along the way, like a cracked exhaust pipe and a few sporadic tune issues, which left us on the side of the I-5. There were definitely moments when we thought of turning back, but we powered through and reached the Northwest in just under 34 hours.

The future of Ratchet Bunny is uncertain. It might be time for a makeover or 2J engine, but one thing we can promise you is that all the hard-driven miles, the times on the side of the road, or the repairs needed after every trip were worth every headache and dollar spent. There's no limit to what you can do with your own project car, and there's especially no limit to where you can go. 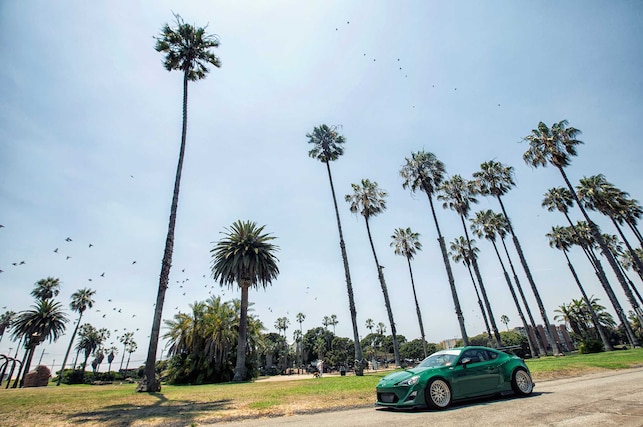 Photo 13/18   |   The road to Wekfest began in sunny L.A. It took us eight hours to reach the first overnight stop in San Francisco. 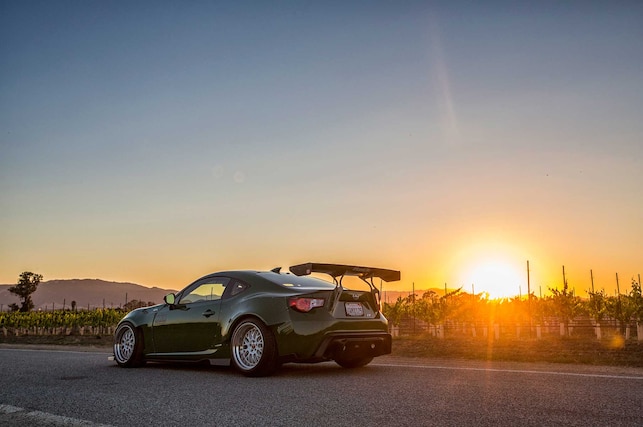 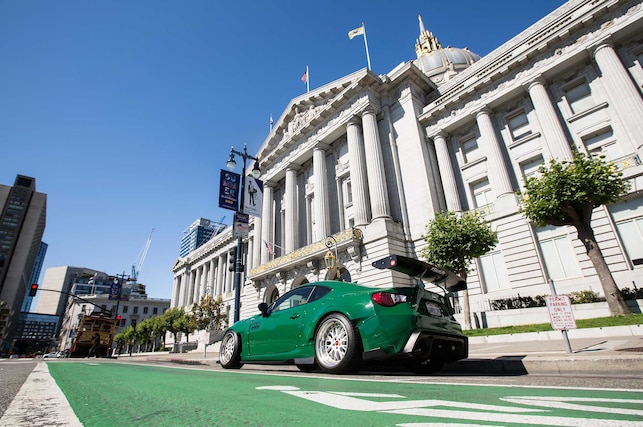 Photo 15/18   |   Outside of San Francisco City Hall and the start of day two, which would be the longest day at 16 hours on the road! 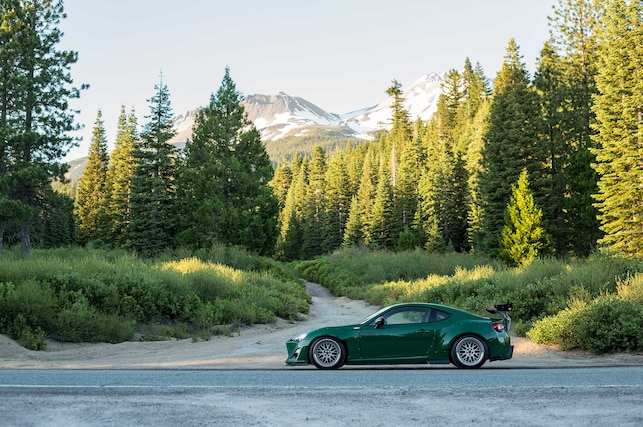 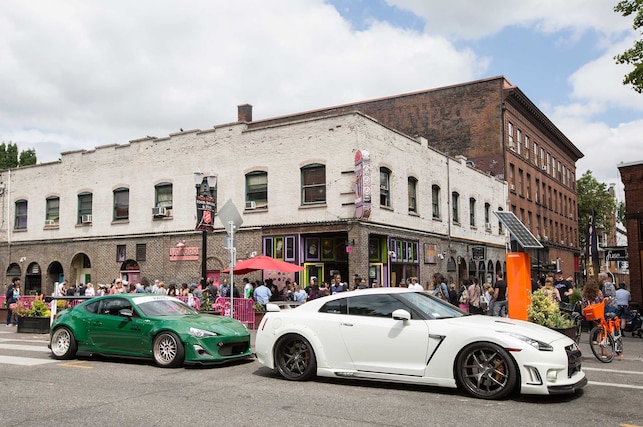 Photo 17/18   |   Upon reaching Portland, Oregon, we reconnected with SS alumni Brian Gee and his Wald GT-R at the world-famous Voodoo Donuts.

Photo 18/18   |   Thirty-four hours and 1,324 miles later, we reached the finish line of our epic road trip and what could be the last you'll see of Ratchet Bunny for a while!
View Photo Gallery (18) Photos

For more on our roadtrip to Seattle including the troubles we had check out the video below.