Dome Padungchewit of Thailand reveals his restomoded Hakosuka to the world 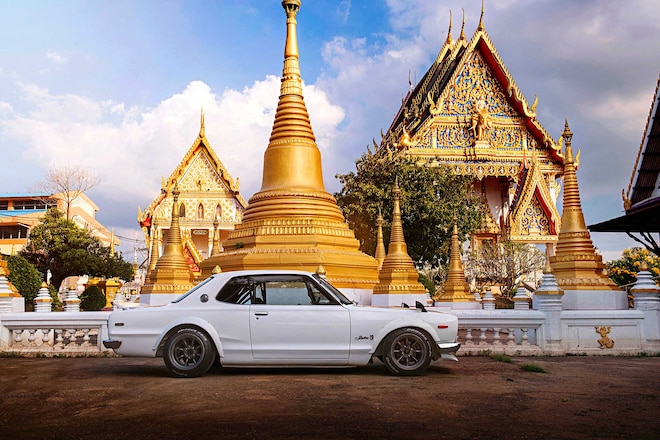 The term "restomod" is thrown around so much nowadays it's almost lost its meaning. But it's such a great term as it explains the ultimate automotive troll. Take a vintage, multi-wheeled transport device and throw all the technology updates at it, within a tasteful manner, to achieve an ultimately more usable vehicle. Most of the time when you restomod, the vehicle can be measured by what's under the hood. Take, for example, this pristine Hakosuka Nissan Skyline GT-R built by Dome Padungchewit. 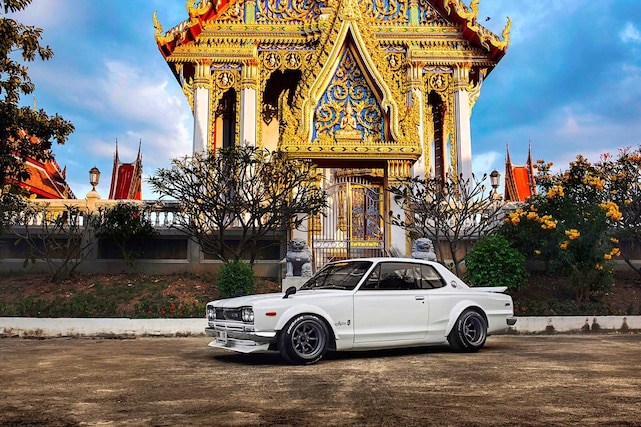 Where normally a 160hp, 2.0L inline-six S20 engine would be sitting, you're instead greeted by something a bit more modern with a rather familiar face. She's got six cylinders, six individual throttle plates, two cams, and a lofty rev limit—the pinnacle of Nissan's straight-six catalog: the RB26DETT. You'll observe this screamer has been stripped of her normal twin metal lungs. How dare you?! Most will share our first reaction; however, we plead with you to consider the following three facts. First, the C10 body style was only rear-wheel drive. Second, along with the fact that the car weighed close to 2,500 pounds with no traction or stability nannies, you really need to keep your goals in check. Third, this RB's displacement has been enlarged to 2.9 liters to help with that bottom-end shove that the now naturally aspirated powerplant might have missed.

The other part of this project car's equation is quite ideal. It's purpose-built and no frills, however, you get the sense that this is a well-developed plan. The factory vintage racing seats and rollcage with Takata harnesses explain the car's intent that it's ready for the Bira Circuit. Look at all four corners and they're set up just like the rest of the car, with Watanabe wheels bound by custom-valved TEIN coilovers. Quintessential. 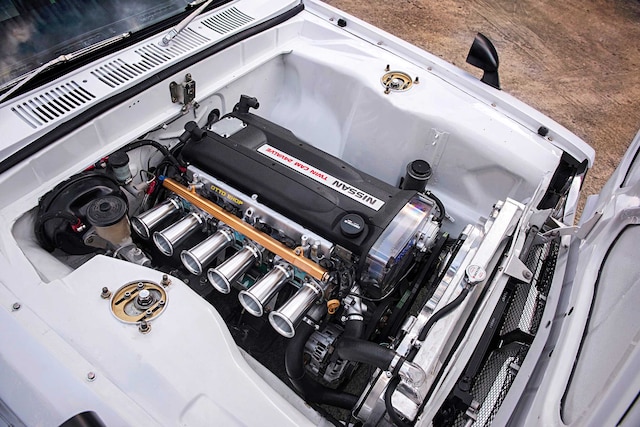 By this time, we can assume you've noticed how tidy the entire build is. You might even ask yourself where this stunner hails from. The Hakosuka comes from the country of the 200 percent importation tax, Thailand. While talent and skills can be recognized worldwide, the citizens of Thailand have it that much harder. It's forced the entire country to develop skills in place of throwing a few part numbers into a search engine and whipping out their credit card of choice.

We can only hope to see more of this car, but we just learned it's already changed hands from its original builder, Dome. Hakos are becoming harder and harder to come by, and while this car is still stationed in Thailand, its automotive greatness will be an even hotter commodity in a few years, yet still worthy of its "restomod" title. 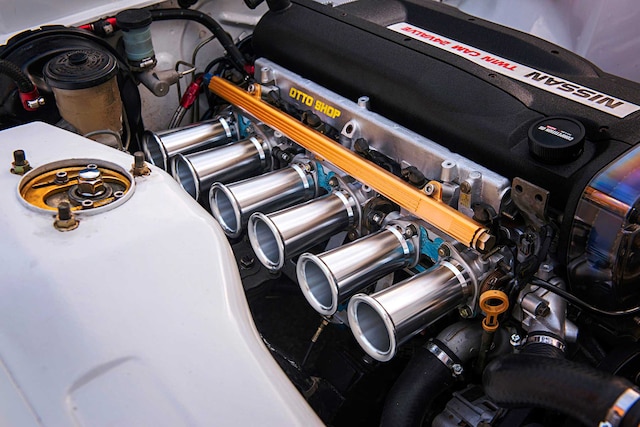 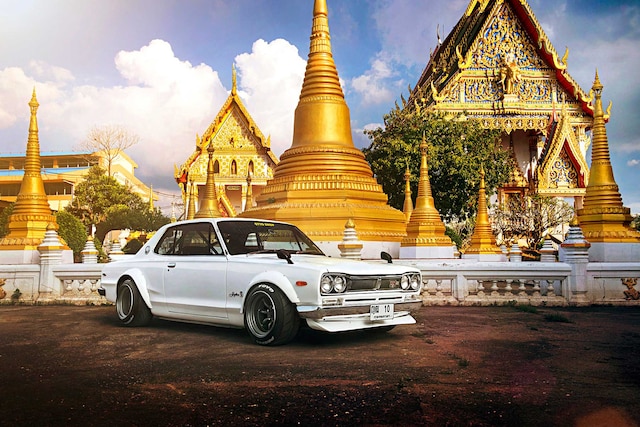 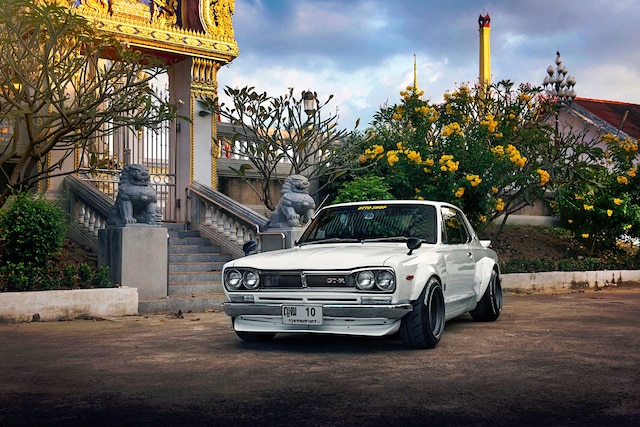 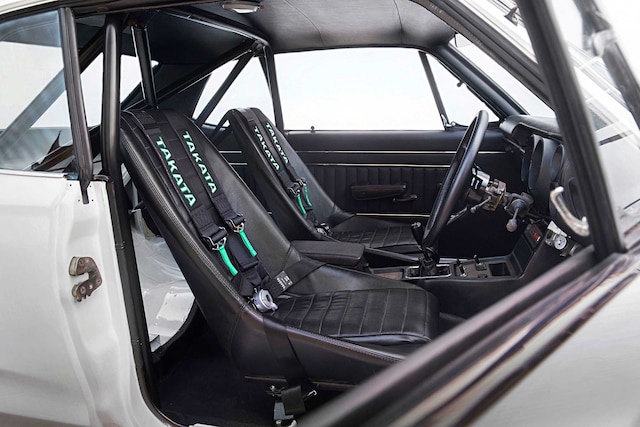