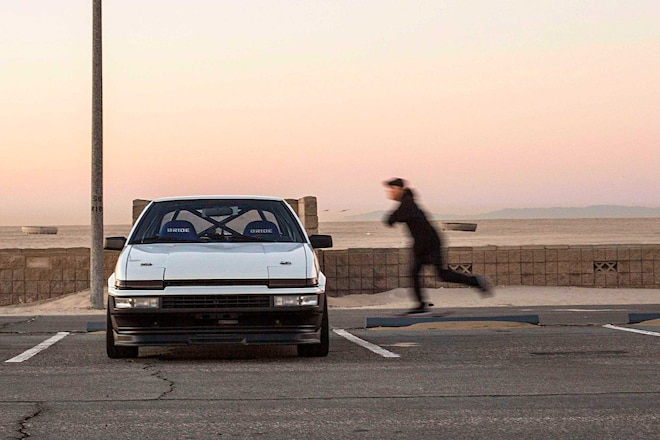 What you've heard about the Toyota Trueno, the Corolla GT-S or the AE86, as it's popularly known, is mostly true. It's likely—and unfortunately—that the car is slow, overpriced, and you'll need a whole lot of Bitcoin, plus Katsuhiro Ueo driving skills to get it sideways. For Ron Ng, it didn't matter. Straight to the point, this is Ron's 11th AE86, and we have a suspicion that even if this car was ripped from his hands, an AE86 would eventually find its way back into his garage. 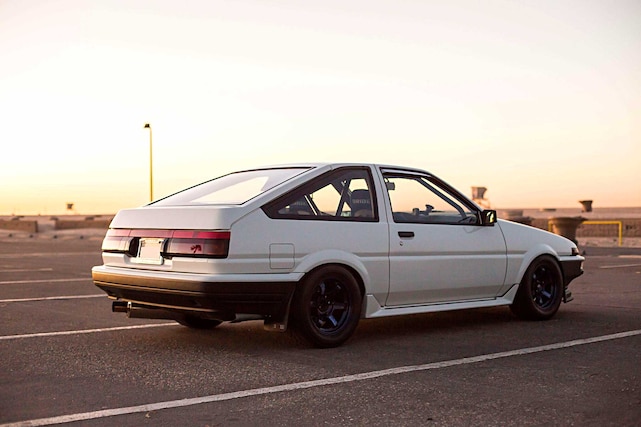 A fair number of AE86 owners will tell you it only took one test drive for them to be hooked, and that it's almost never a love-at-first-sight encounter. Even before Ron fell in love with the 86, he too had hesitations and disbelief about its rave reviews. 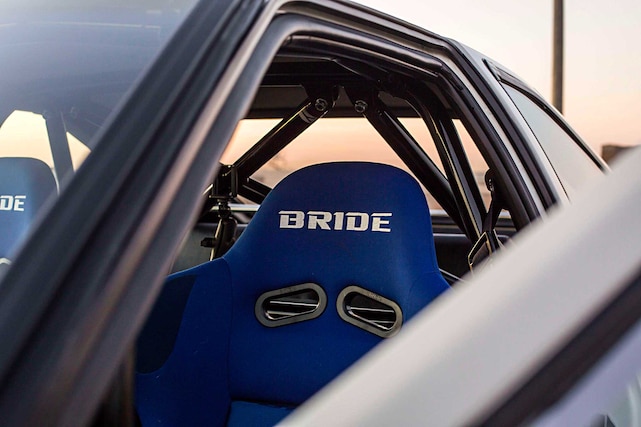 " I think it was in '03, two of my homies Albert Lee and Fob Willy showed up at DTM Autohaus with two piece of shit junk cars. Of course they were Corollas. I remember the white hatch that looked like it was painted with a paint brush and liquid Paper Mate." Later that night, Ron was convinced by his friends to take it for a test drive. He recalls the first AE86 he drove rolling on pizza cutters, junk tires, and an engine that sounded like it was going to explode. A pattern for many AE86 owners, the inevitable happened and he realized just how awesome the car really was. Ron soon found himself copping an AE86 of his own. He explains, "I've played with a few other types of cars, but nothing else even compares to having the Corolla. The only car that I experienced with that can even come close to the same enjoyment is the S2000."

The current 86 in his garage was intended to be a track car and the chassis was taken down to its bare shell, stripped, cleaned, and repainted. The only thing you'll find in the cabin is a Bride Zeta 3, Sabelt harness, Safety 21 /Cusco 12-point roll cage and a Personal steering wheel. A sudden change of heart made him throw in the full interior, but that didn't stop this 86 from its intended purpose. For the past three years, Ron has been going to the track despite the heavy, completed interior. A stock 16-valve 4AG engine probably wouldn't hold up to three years of abuse, or even one year for that matter. Ron opted for a newer AE111 4ag 20v Blacktop that came out of one of his previous 86 projects, except this time it was rebuilt for endurance. It starts with a Tomei bottom end with 11.5:1 compression, which Ron will tell you is only a little more aggressive than stock. To beef up the engine set up further, a few TRD components were added to both the engine and the drivetrain. 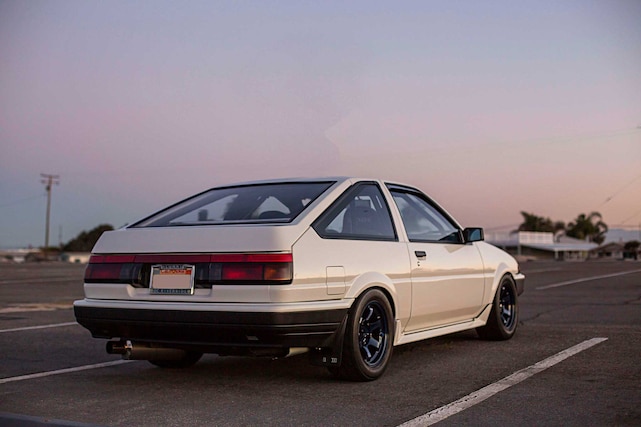 "The Corolla has a lot of soul. It's a car that I had the strongest connection to at the time. As time went on, [I] just become more and more fascinated with the car's culture, history, and community," Ron concludes. The goal for this build was to eventually "finish," but all 86 owners will agree the car is a never-ending project—an unstoppable eternal love. 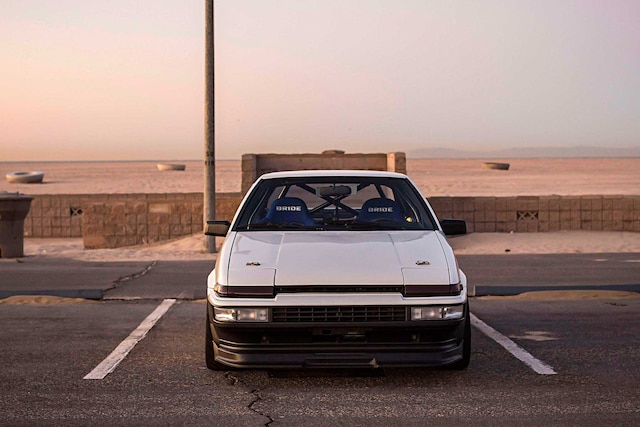 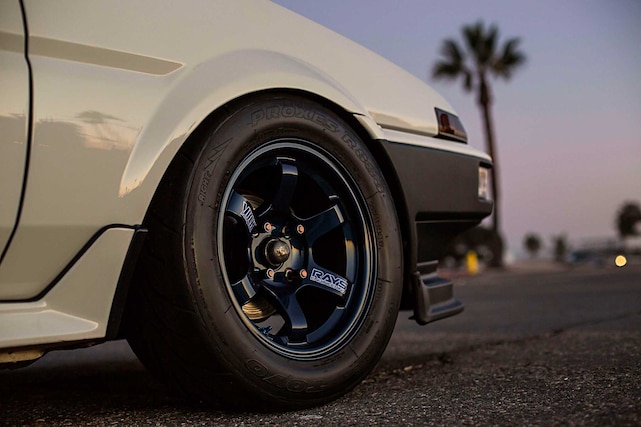 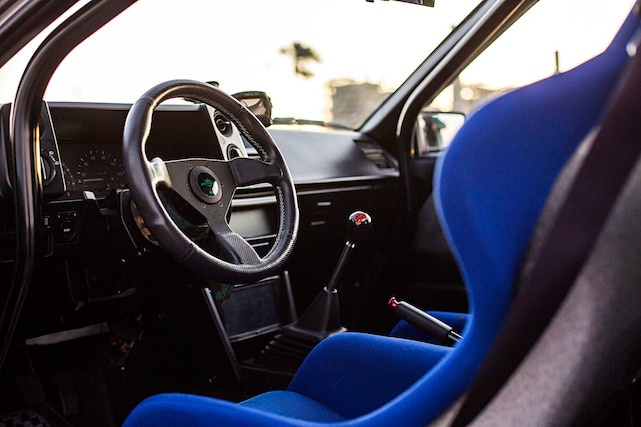 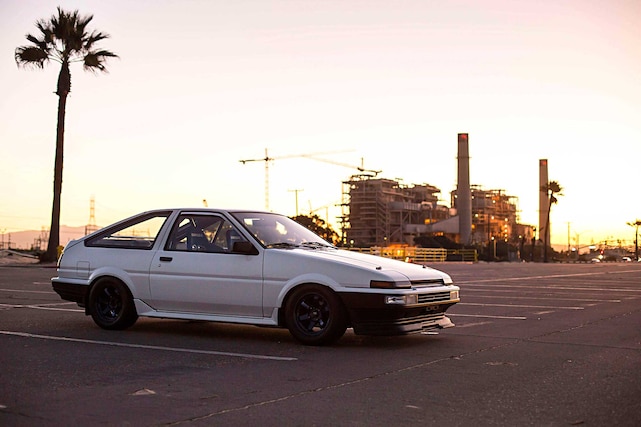