A special Supra for not so obvious reasons 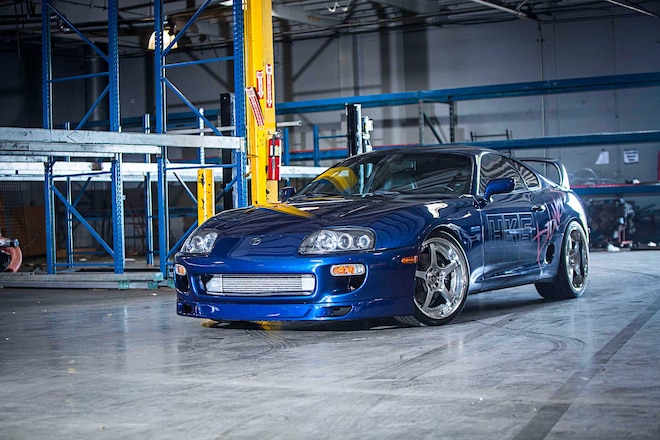 What truly makes a car special? Sure, top-shelf parts on a '90s JDM hero car will check off boxes for many, but sometimes a car is just special on its own, regardless of the sum of its parts. For Nick Stonawski and his '94 Toyota Supra, it's much deeper and sentimental. 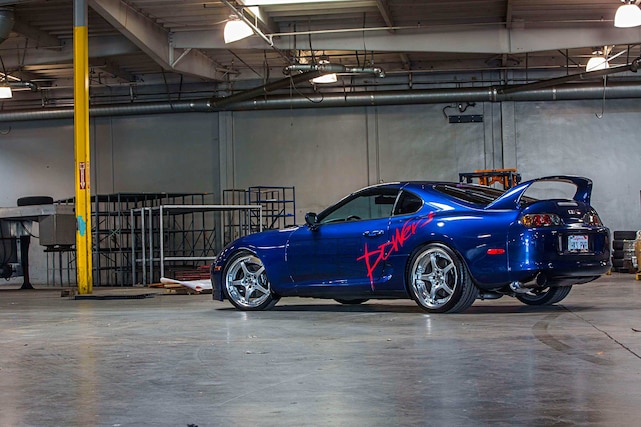 From the outside it may look like a simpler Supra than what you're used to seeing in Super Street—free from any sort of aggressive body kit, wild wheels and some sort of GT wing. In fact, the only thing you'll find on the outside is a CarFashion front lip, a set of classic Volk Racing Challenge wheels, and HKS livery. When it's parked, you'd never know that its low mileage 2JZ-GTE is fitted with one of HKS' most popular T51r Kai turbos. Go ahead, search for video clips on YouTube. It's so popular, there are companies out there replicating the intake housing on other turbos to achieve the same sound as the T51r, but Nick tells us all have failed. "It's a signature sound that only few owners get the chance to call their own. The HKS T51r series turbos have been discontinued for quite some time and are like finding a needle in a haystack these days," he laid out.

Nick has been in the Supra scene longer than most, and long before you'd ever seen one on the big screen with bright orange paint and a Bomex body kit. Fifteen years of age and Nick was already a fetishistic Supra lover. Under Nick's resume are three other perfectly executed Supras. First, a third generation '87 Turbo, then an '89 body style with a 2JZ swap that was featured in Import Tuner and eventually a mint '95 Turbo. It begged the question, "Why build another one?" The answer is easy when you know the history of the current Supra in his garage.

The original owner was Kevin Tao who was one of the first Supra enthusiasts Nick ever met, and during that time this Supra served as the Bomex USA demo car. However for Nick, what made this Supra even more special was the work he did on the car alongside his late friend Mike Urbano. Before the HKS T51r turbo found its way in the engine room, the Supra had an HKS' 2835 twin turbo kit on it. Nick helped Mike, an HKS employee, change out the twins for the bigger single turbo. Sadly, Mike passed away in a motorcycle accident before the install was ever finished. The original owner, Kevin, didn't want anybody else working on the car, and for the past 12 years it sat in a garage time capsule. "The car just sat since then. It was kind of my unicorn car and I always wanted it, but never could afford it," Nick explains. It was only in '16 when Kevin decided to let it go. Needless to say, Nick quickly parted ways with his '95 Supra to make room for the retired Bomex demo car. 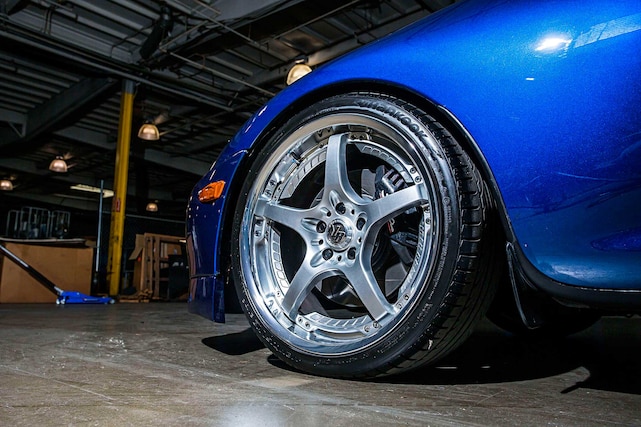 As you can imagine, the Supra's fluids, hoses, belts, and other components were aged longer than a Gordon Ramsay steak. Nick headed to L-Spec in Torrance, Calif., to get everything refreshed with brand new parts. With over a decade passing, technology and development modernized significantly and the logical thing to do was improve on what Nick and Mike started. The Supra aficionados at FSR Motorsports used an AEM Infinity to replace the outdated HKS computers and push the car to its full potential with e85 fuel. "My goal is to max out the HKS T51r turbo at around 800hp," Nick says. To transfer all that power, Nick went with a South Bend Stage 3 Endurance clutch, which he tells us is favored in the Supra community as the best bang-for-the-buck clutch that can hold 1,000hp with a stock-like pedal feel. Look even closer into Nick's engine bay and you'll see a good amount of other rare HKS goodies. "The hardest part to source was the purple HKS turbo velocity stack. For over a year I was searching daily online and had multiple friends and shops on the hunt, even had a buddy in Japan searching Up Garages," Nick says. It wasn't until fellow gearhead Nick Hogan had a tip on somebody who had one and a few days later he was able to cop the cherry on top of his motor. 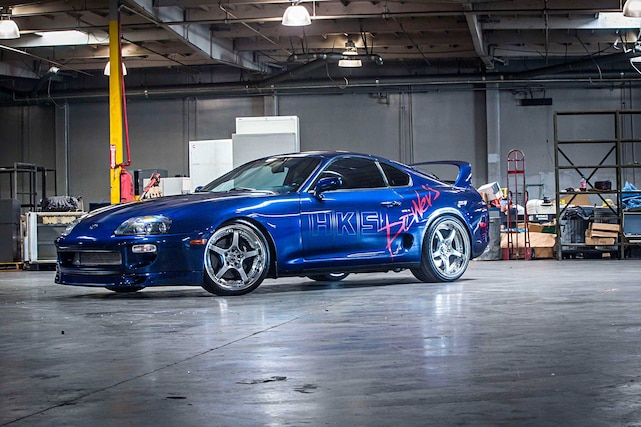 If you ask nicely, Nick will tell you all of the neat and rare things he's collected on his car, such as a C's short shifter, which might not sound like a part that will "wow" car show judges, but to give you an idea the last one he saw went for $1,500. Nick concludes, "There is honestly no part of me that will ever want to sell this car. It's sentimental value." 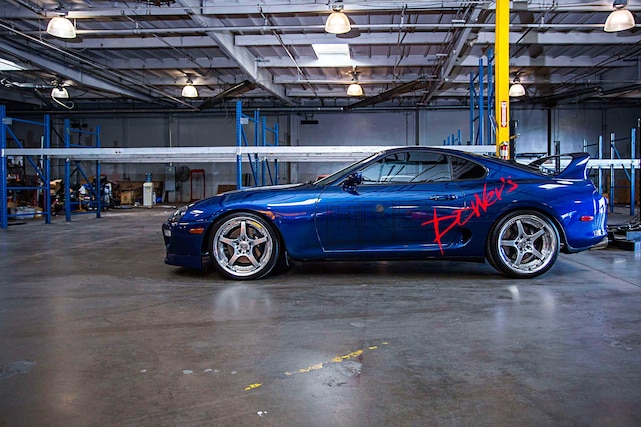