This AP1 S2000 is not here to meet your approval 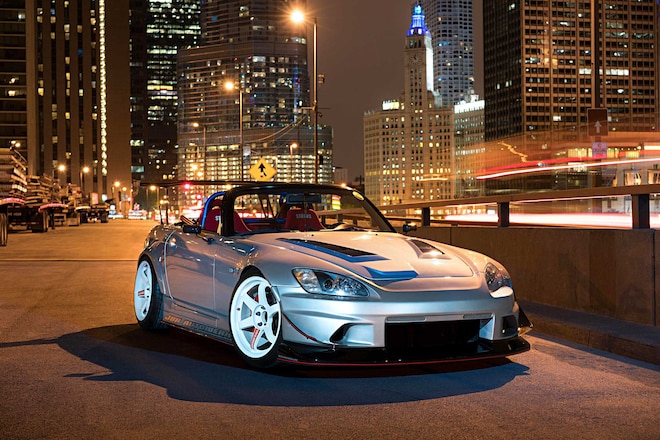 There are many parallels between fashion and car culture, especially today. Like fashion, trends constantly change. Sometimes previous trends come back to the forefront.

Today, it's pretty much sacrilege to combine panels from two different kits. If you want to combine a Varis front bumper with Rocket Bunny wide-fenders then you'd better put on a flame-retardant suit before you go on Instagram, because you'll get roasted more than the 5-dollar chickens at Costco. 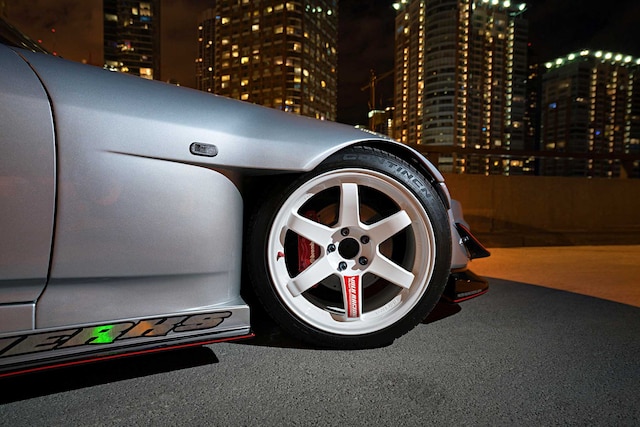 Though, when I was in high school, such mix-and-matching was not only okay, but encouraged. It was all about blending elements together like ingredients of a special recipe unique to that car's particular owner. The trick was to make sure it still looked good. Admittedly many cars from that era failed at that - though the select few that pulled it off did it really well.

Riordan "Dan" Martinez II is bringing back that old-school philosophy with his 2002 Honda S2000 AP1. If Dan's S2000 has a familiar, yet unique look to it, there is a very specific reason why.

Dan pays his bills as a collision repair specialist, and as part of the job he has seen all manner of replica parts of varying quality. After witnessing so many rep body kit horror stories firsthand, Dan made a vow to himself that not only would he only use authentic parts, but also that he would build his car his way. He had no interest in following trends or becoming "Instagram famous." Fashionable or not, if Dan thought it looked good or worked well, it was going on his car. 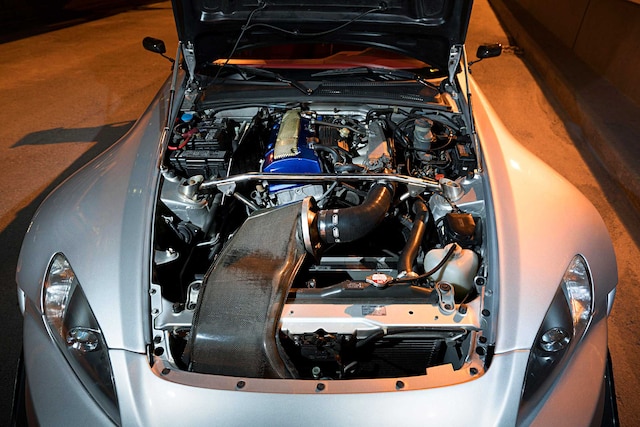 On the outside, Dan wanted to combine parts from two of his favorite JDM brands: Voltex and J's Racing. The front end, rear fender flares, and the massive carbon fiber spoiler are all Voltex pieces. The carbon fiber hood, front fenders, side skirts, and rear diffusers all came from J's Racing. Dan did all the body work himself and had to fabricate a few custom parts to make all the aero pieces fit together properly. The combined effect is the look of a track day special that can still handle the daily duties without too much compromise.

While it looks good, there is more to Dan's car besides a combination of sweet aero parts. Underneath the fenders are a set of Swift springs paired with Stance GR+ coilovers. This suspension setup gives the S2K its ... well ... "stance," but is also capable on a road course. A Cusco roll bar provides safety while also doing a little bit of chassis stiffening. 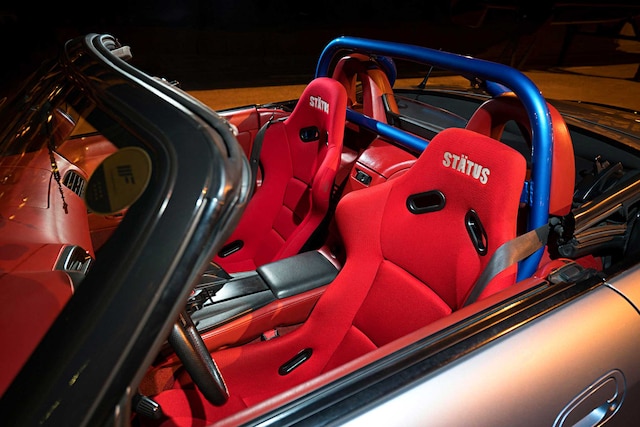 The wheel setup is interesting, as on the driver's side are a pair of original Volk Racing TE37 wheels, while on the passenger side is a pair of the slightly lighter TE37SL's. Why? Turns out it was just a slight mix up. Dan wanted +22 offset wheels all around but accidently ordered a set of staggered original TE37's with only the fronts being +22 and the rear at +12. So he sold off the two +12 wheels and bought the first +22 TE37's he could find, which happened to be SL's. That my friends, is how you make lemonade!

Power-mods are light as Dan only relies on a Samco intake with Mugen carbon fiber air box along with a header-back Amuse R1000 titanium exhaust. I shudder to think about the amount of cash Dan dropped for that titanium exhaust so I'm just going to move on. 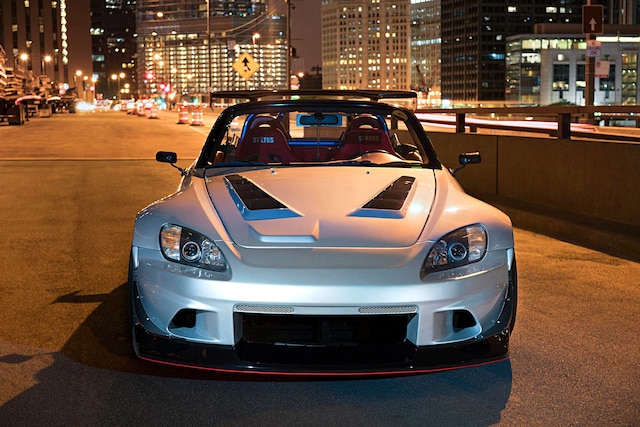 Dan plans to add more power in the near future with a Kraftwerks supercharger and some ECU tuning. I look forward to seeing Dan's build evolve in the near future. For now, I just want to bask in how refreshing it is to see someone buck the trends and build a legit project car. Dan, we salute you! 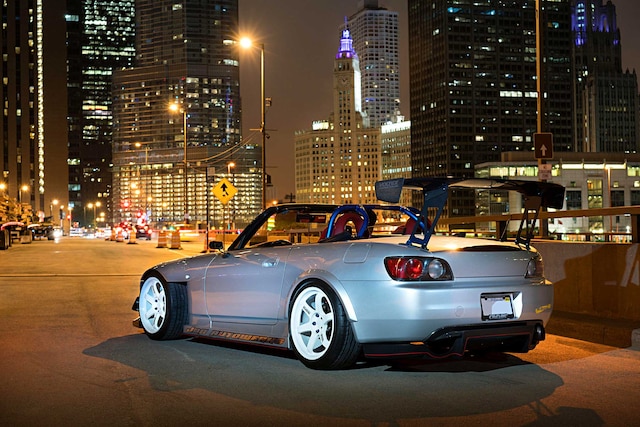 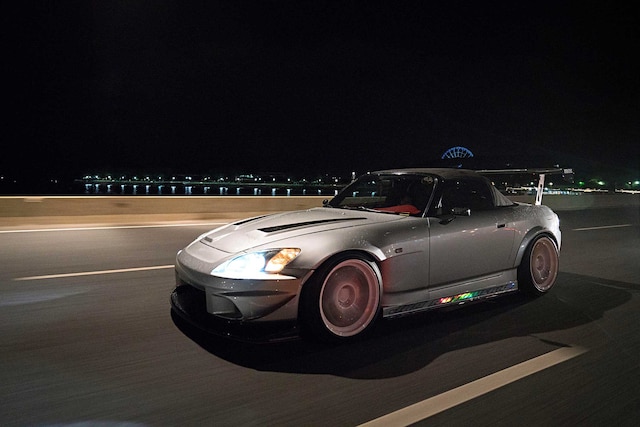