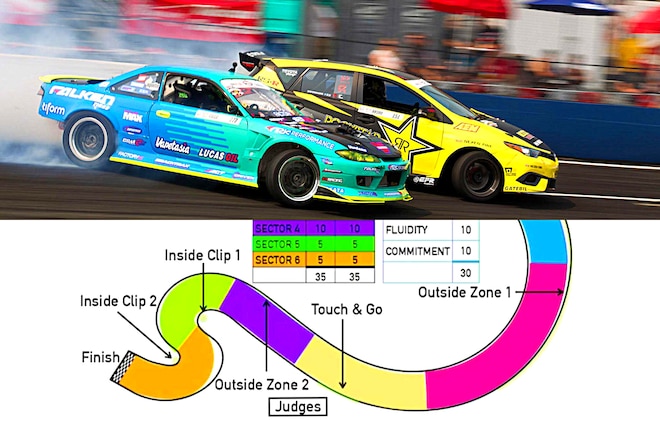 After 15 seasons operating as arguably the biggest professional drifting series on the planet, Formula DRIFT (FD) continues to win over new fans year in and out. Indeed, it seems like there is a constant stream of people discovering drifting for the first time. While that's great for the sport, an initiation to the nuances of drifting—especially the way FD does it—can be tricky to the new fan, even if that fan is already familiar with more traditional motorsports.

One of the hardest things for some new fans to wrap their heads around is the fact there are objective goals in drifting, but they are achieved through subjective means. The objective goal in qualifying is to get a higher score than everyone else. In two-car tandem drifting, the goal is to beat an opponent. However, it is subjective feedback from the judges that will help or hurt the chances of a driver achieving those goals. It can be a bit confusing, but we're here to help!

By the time you're done reading this article, you should have a pretty clear view of how Formula D judging works. To make sure we're giving you legit info, we actually went straight to Formula DRIFT judges Ryan Lanteigne, Andy Yen, and Brian Eggert to help put this guide together. Let's start with one of the staples of drifting competition.

"Clipping points" and "clipping zones" are two terms you're going to hear a lot when watching FD. They are a key part of drifting competition and a crucial part of the judging process. But what are they? And how is one different from the other? 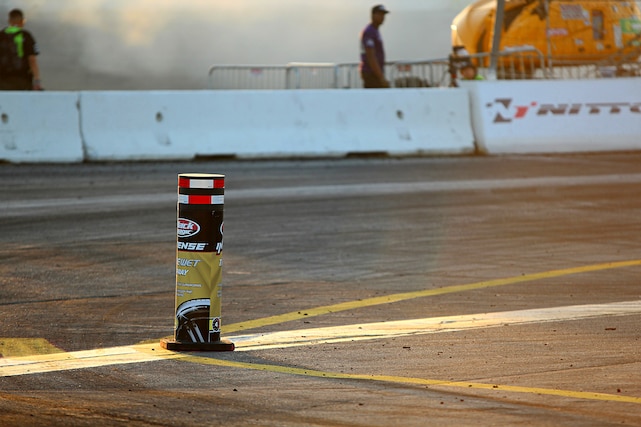 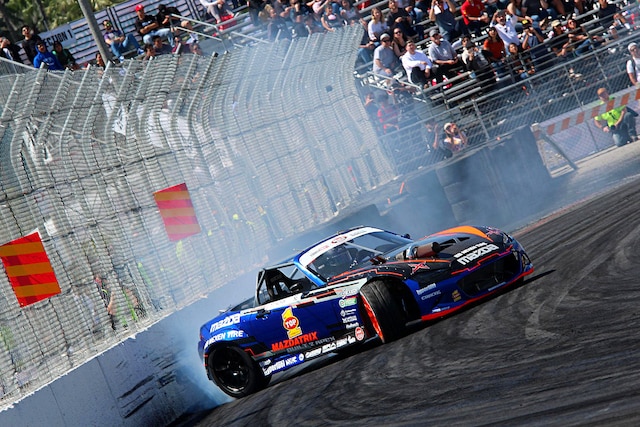 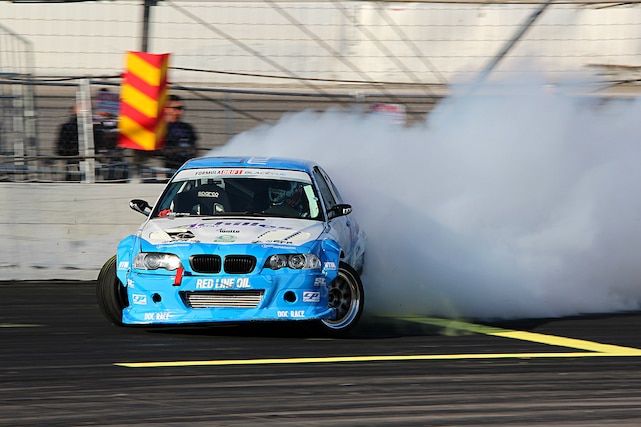 Photo 7/20   |   Kyle Mohan (above) slides through the Turn 10 clipping zone on the Long Beach Grand Prix street circuit in his MX-5; Mike Essa enters the inner oval clipping zone at Iriwindale Speedway in his E46.

Now that we know the difference between a clipping point and a clipping zone, let's learn about the role they play and other factors that separate a good qualifying run from a bad one—great car control from good/less-great car control.

The first thing to note is there are three judges: a line judge, an angle judge, and a style judge. Each judge is independently observing a different aspect of each qualifying run and is not influenced by the other judges.

An inside clipping point can be worth 5 or 10 points. Clipping points are judged using a painted scale—usually three yellow lines—on the track that allows the line judge and fans to see how close a driver is getting to a clipping point.

According to the judges, "if the nose of the car just grazes the inside clip, the driver will receive maximum points for that clip. If the nose is at the first yellow line, the driver may be deducted 1-2 points, and so on, down to 0 points if the driver is too far away. The points allocation is pre-determined and explained to the drivers in the driver's briefings." 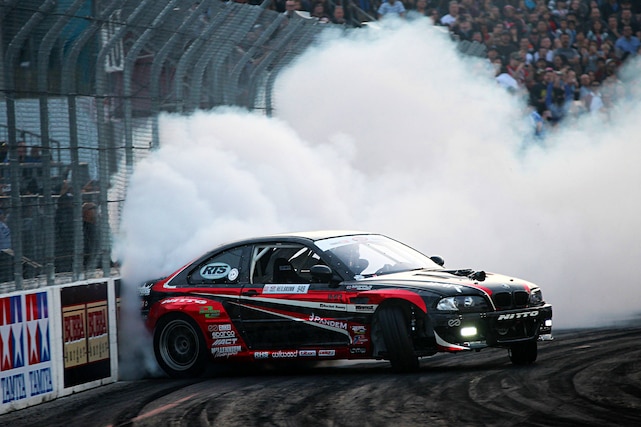 Photo 11/20   |   Alex Heilbrunn in his BMW backs it in super deep in the zone at Long Beach—looks cool, but probably would've been dinged a couple points if this had been a qualifying run.

The angle judge is looking exclusively at the slip angle of each car relative to its "direction of travel in outside clipping zones, inside clipping points, and 'touch and go' areas." Getting a high angle score means maintaining as high of an angle as possible while not losing too much momentum or spinning. 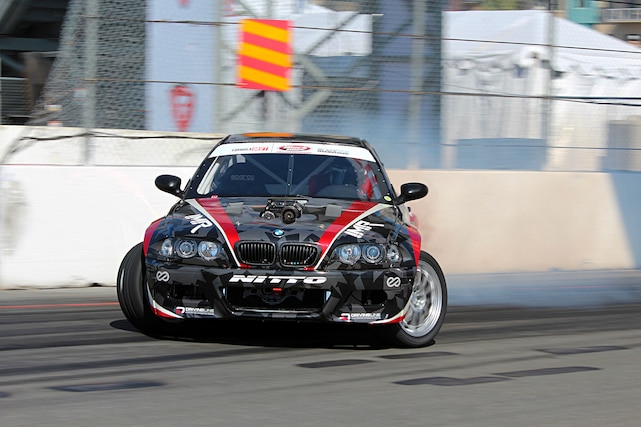 Photo 12/20   |   The angle judge looks at the slip angle of each car relative to its trajectory. Getting a good score from the angle judge means keeping as high of an angle as possible without losing momentum.

LESSON 3 - Tandem Battles: How to Pick a Winner

Many drifting fans will agree paired-off tandem battles are the most exciting part of any Formula D round. Two cars running sideways simultaneously within inches of each other at high speeds? Yes, please!

It begs the question: how are two cars judged at the same time? How does one car "beat" the other? Let's get into it.

In tandem runs there is a "lead car" and a "chase car." According to FD judges, the lead car's goal is to "perform a 100-point qualifying run" (that's the most points possible in a qualifying lap). The chase car's goal is to "mimic the lead driver's line, angle, and style while maintaining close proximity from start to finish"

If the judges think both drivers performed equally they will call for a "One More Time" or "OMT," which means the two drivers will redo their tandem battle. Though, it should be noted that a OMT will only happen if at least two out of three judges call for it or if one judge calls for it and the other two judges are split.

If a driver makes a major mistake during their lead or chase run such as spinning out, then the judges will give the advantage to the driver that didn't make a mistake. 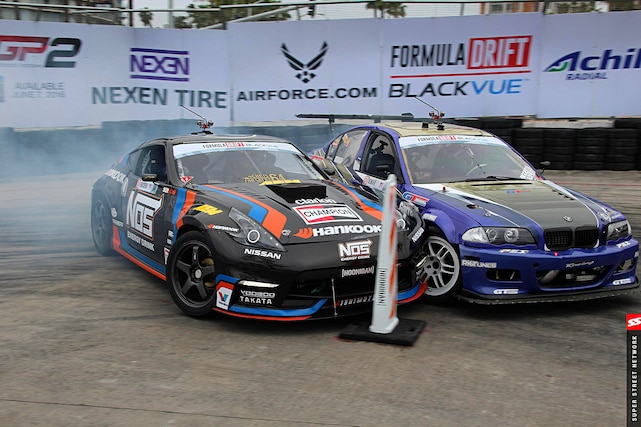 What happens if the two cars make contact with each other during a tandem battle? Well, it depends. 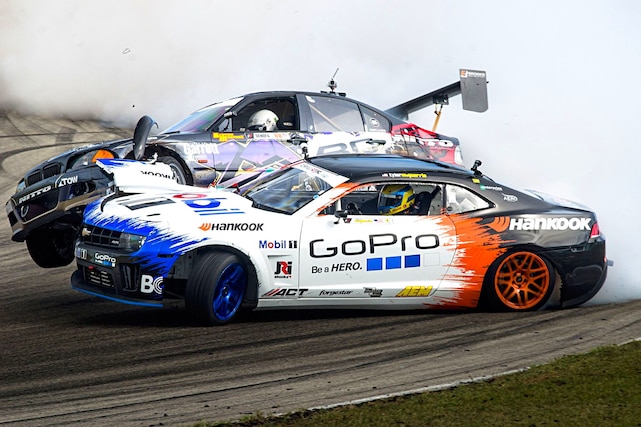 Let's see, we've covered clipping points, clipping zones, qualifying runs, and tandem battles. I think by now you should be well equipped to watch a Formula D event from beginning to end and have a good grasp on how competition works. You're now totally ready for the 2018 FD season, which kicks off in Long Beach, California, in April! We want to thank Formula DRIFT judges Ryan Lanteigne, Andy Yen, and Brian Eggert for helping us out with this article. If you have more questions about drifting, try reaching out to Formula DRIFT on Twitter at @FormulaDrift, and let them know Super Street sent you!