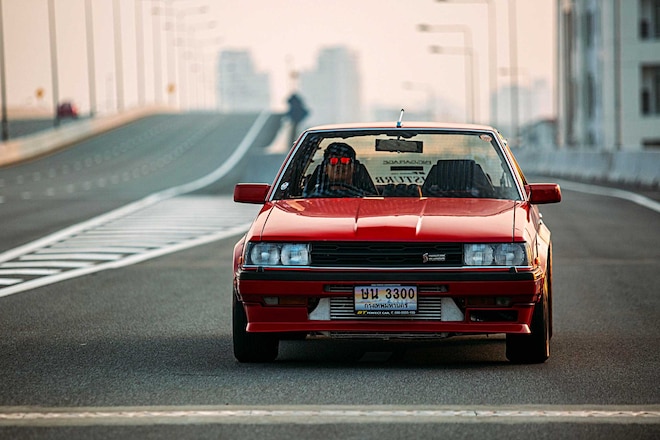 When you think of Nissan's long-running flagship, the Skyline, you probably conjure up images of R32, -33, and -34 versions laced with offensively oversized turbo upgrades and massive intercoolers cheesing from behind their iconic front bumpers. And regardless of the number that follows the "RB" engine designation, you're confident it, along with the all-wheel-drive system, can handle every bit of the gobs of horsepower you've mentally made countless times on the always calibrated engine dyno located in your head. We're right there with you. 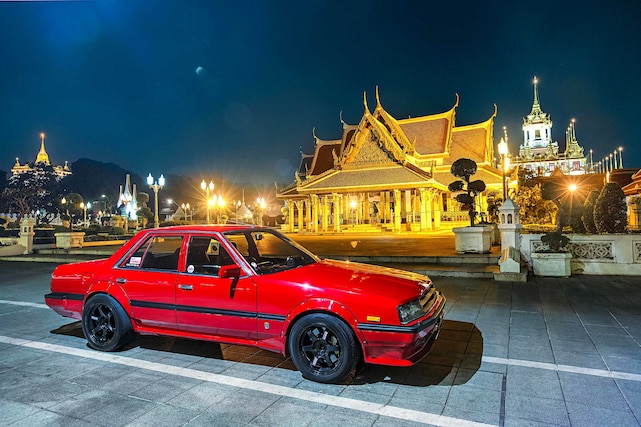 So common is the love for these chassis that it's almost a shock to the system when something like Supalerk Boonchusong's (let's call him Boon, for short) high-powered R30 shows up. It's not the most popular choice, isn't commonly built to high power levels, and, well, that's what makes this one so special. If you're not entirely familiar with the R30 chassis, Nissan released it in the '80s in over 26 different configurations. The chassis options included a coupe, sedan, and wagon, along with a five-door hatchback that looks about as odd as it sounds. The mighty RB hadn't even been introduced yet. 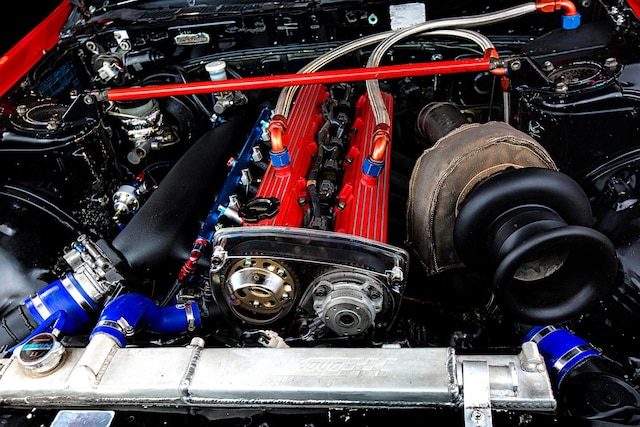 In the past, Boon owned a Toyota Corona sedan and was sporting RB25DET power. It was an interesting combo no doubt, but one that didn't sit well with its owner. A change of heart motivated Boon to drop that RB25 into the R30 you see pictured. That was about five years ago and since then the building and tuning haven't stopped.

The parts list isn't entirely unfamiliar as it incorporates stronger rods and pistons by way of Tomei and HKS, along with a much improved oil pump thanks to Jun Auto. A GReddy T88 is responsible for the relentless terror unleashed within a GReddy intake manifold before its turned and burned at the mercy of Jun Auto cams and 1,600cc injectors. The result is over 1,000hp that's sees its way to the roads of Thailand with help from an OS Giken five-speed setup and triple-plate clutch. A Haltec Sport 2000 serves as the brains of the operation. 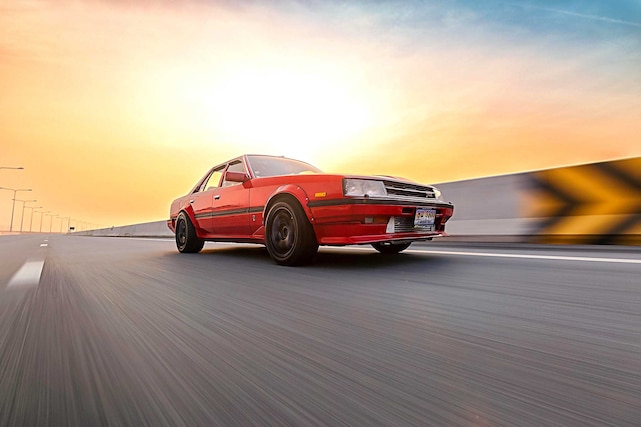 Instead of leaving the rather mundane look of an '80s sedan intact, Boon added a few DR30 RS body pieces and a full set of flares that help cover the tops of his 16- and 17-inch Volk TE37s. At over 30 years of age, this R30 is in excellent condition, and rather than completely changing the look Boon chose to "massage" it. 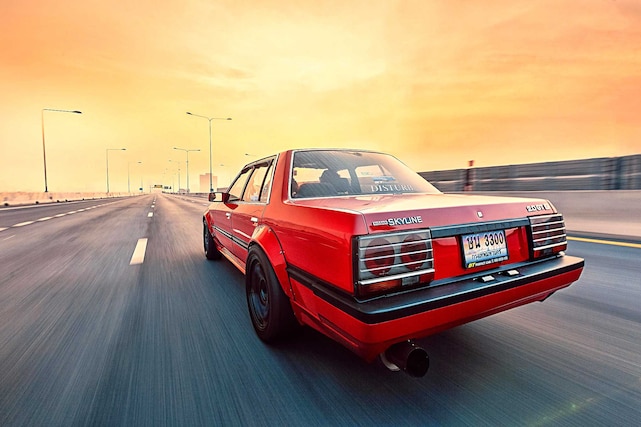 In the end, Supalerk Boonchusong got what he was looking for in a high-powered Skyline, but it's not the same sort Skyline he's likely to run into at his local meet, show, or track event, and that suits him just fine. Instead, it's a mild modernization of a seldom touched on chassis packing a vicious punch. So what's next? Another engine swap is on the agenda, this time taking the fury under the hood of this R30 and placing it into another chassis for fulltime drag duty. This Skyline will then get a new, more conservative powerplant and remain a streetcar while its owner continues to maintain a truly unique approach to the Skyline lineage. 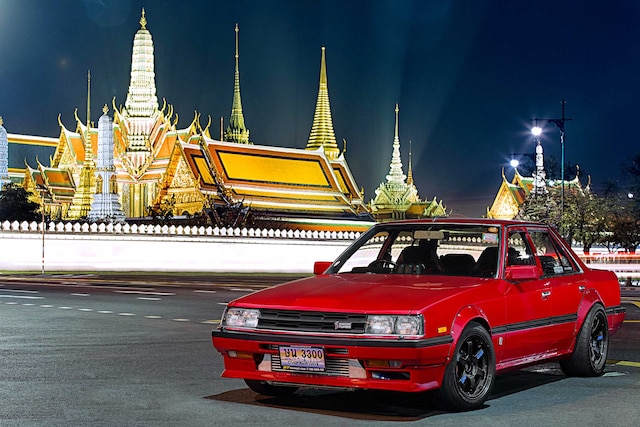