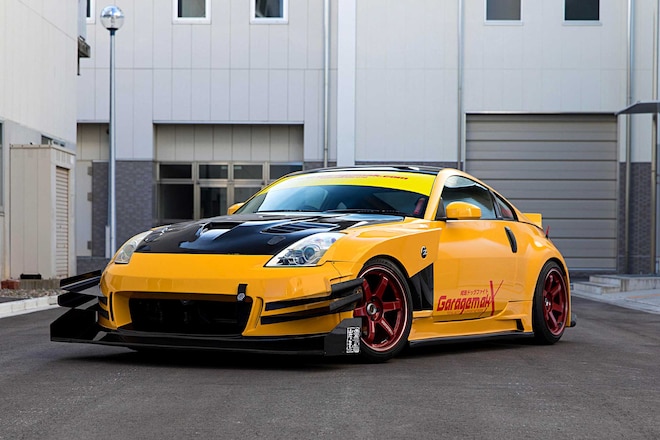 We don't expect all of you followed Pokemon growing up, or that you even got caught up on the Pokemon Go craze that swept the world a couple years ago. But unless you've been living under a rock, you at least know who Pikachu is, the franchise's main character. That chubby, li'l, yellow, lightning-throwing Pokemon may or may not have influenced Yuki Yoda's latest build. Yuki, now 24, grew up playing the franchise's video games as well as following its anime series. It might be a weird coincidence that his '05 Fairlady Z (known as the 350Z in the U.S.) uses the same color combination as Pikachu, but the unmistakable yellow-and-red theme has made it one of the most recognizable and respected Z33s in Japan. 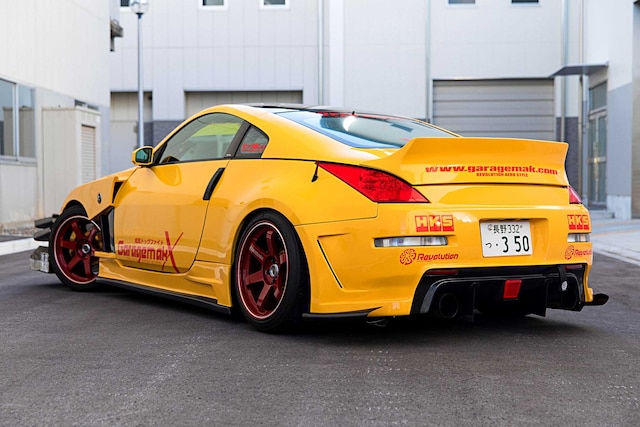 The Z wasn't Yuki's first car—a Nissan Cube was handed down to him from his older brother. The Cube had some minor customization done to it, which inevitably got Yuki curious about modifying cars. Of course, there's only so much fun you can do to a Cube, so Yuki graduated from Nissan's mini MPV and got into something a bit sportier with a lot more tuning potential. Enamored by the Z33's smooth lines and shape, it was love at first sight and, admittedly, he was really nervous the first time he took it for a drive. That would soon change once the mod bug bit him.

Yuki started off as most do, changing out the suspension with custom-tuned HKS coils to get the car to sit lower and handle better in the corners. The next modification was quite drastic, changing the paint from its factory silver to Nissan's Ultimate Yellow, which is an option on the Z34 (370Z). It was at this point the car began to resemble the lightning-emitting Pokemon, and kids in his neighborhood started calling it Pikachu. 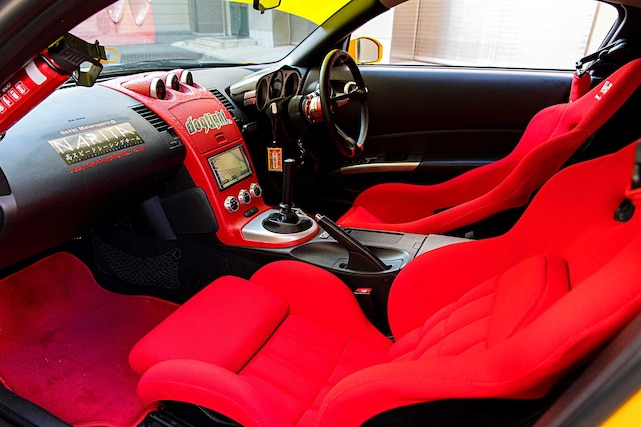 Upgrading the wheels was the next item on the list, and Yuki chose a set of red TE37RTs to complement the yellow. It seems brighter is better with Yuki, but his choices aren't all about looks as he struck a balance between style and performance later on.

The most recent modification is the addition of Garage Mak aero. Yuki calls Nagano home, which is where Garage Mak is based. He explains Garage Mak wasn't his first choice, though—it was actually Veilside. As his friends and colleagues were changing to more GT-inspired modifications, Yuki followed suit, and Garage Mak's reputation in Time Attack is hard to beat with several race-proven Silvia builds under their belt. 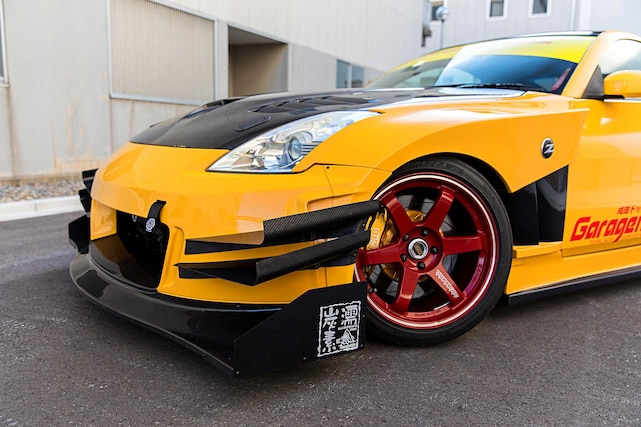 Currently, the only missing link in Yuki's 350Z is power, but he has a plan for that. The priority is to add a tunable ECU so he can squeeze as much power from his current setup. Afterward, he will add additional bolt-ons as budget permits, but he knows having a good ECU and being able to master his car on the track with stock power matter most.

It's taken Yuki several years to get to this point, but he's successfully evolved his Fairlady Z. And while he didn't intend to follow a Pokemon theme, it's sorta worked out for the best. Not only do enthusiasts around Japan recognize his Pikachu Z, but the kids in his neighborhood look up to his car as well. 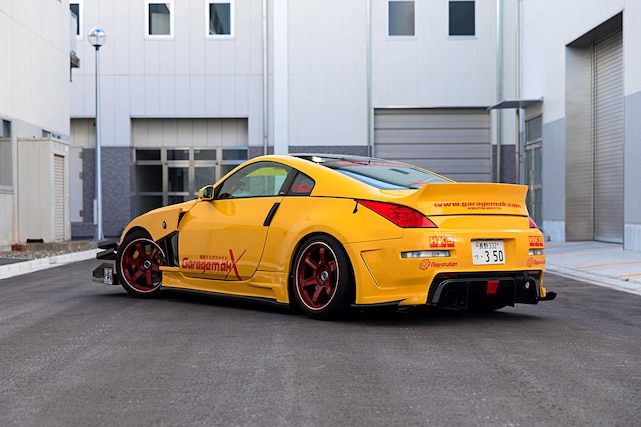 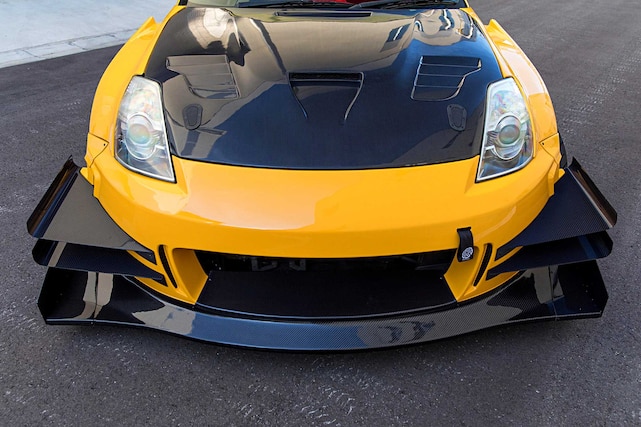 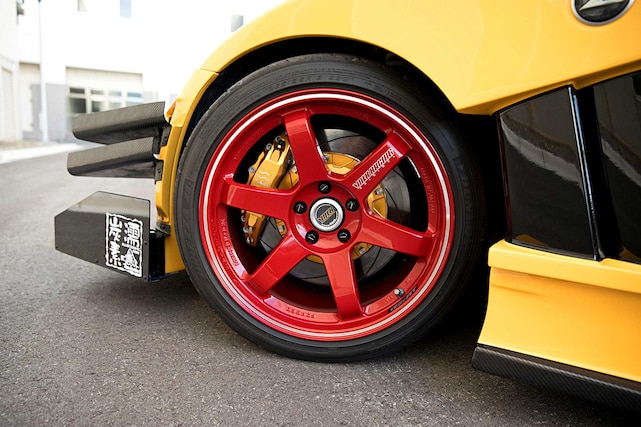 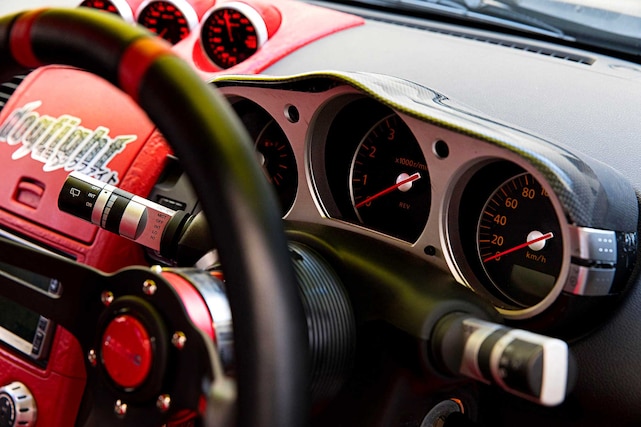 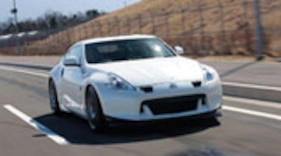