Japanese classics refreshed and restyled for the modern era 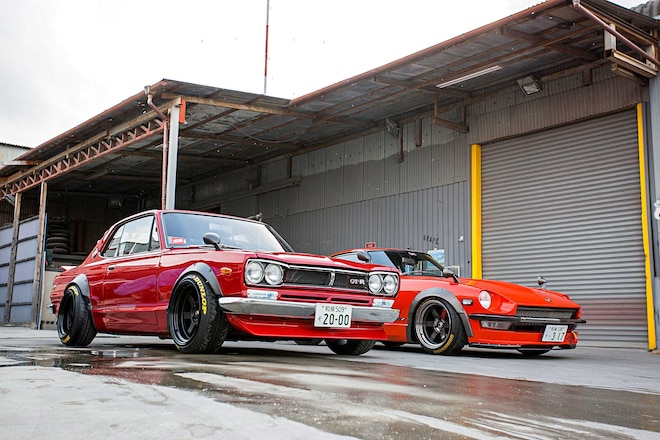 "Restomod" is a fairly new word in the vocabulary of many import enthusiasts. The concept behind restomod is restoring an old vehicle to near-showroom condition while also updating its more dated aspects with modern components. So instead of merely bringing an old car back to life and making it look as it did in a brochure 40 years ago, you'd also be altering it to your liking with custom-fabricated and/or off-the-shelf aftermarket parts. This has been a popular phenomenon in the domestic car world, but has recently come to fruition in the last couple of years within the tuner community. Instead of starting new projects with vehicles off the dealer lot, many Japanese and Euro enthusiasts are restoring the cars they came to love when they were younger, bringing them back to the days of yesteryear in hopes of creating something they've always wanted but might not have been able to afford back then. Keep digging deeper and you'll realize that restmodding (is that a word yet?) has been a process that has long existed in Japan. Platforms like the '70s-era Fairlady Zs and C10 Hakosuka Skylines are revered in the Land of the Rising Sun. Some are traditionally modded while others are more on the wild side; however, in the middle are pristine restomod classics like this duo from Speed Forme. 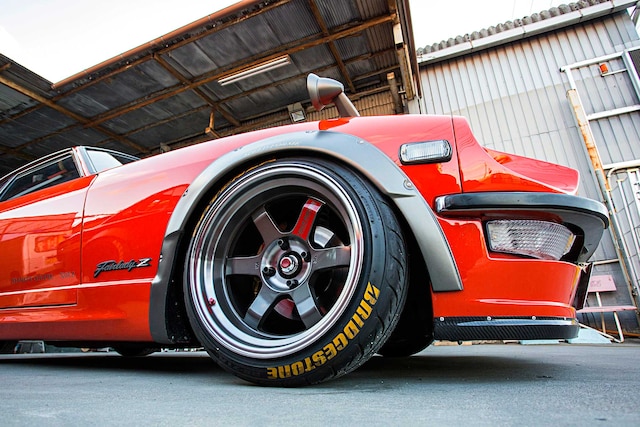 Located 45 minutes outside of Osaka, Speed Forme is an aero parts brand that caters specifically to the S30 chassis. The company is relatively new to the market and is a subdivision of a body, paint, and restoration shop that has been operating for nearly two decades known uniquely by the name "Motors By Shape." This orange 260Z serves as their primary demo car along with another Z, painted a dark green and wearing the same aero setup that debuted at this year's Tokyo Auto Salon. The '71 Skyline is Speed Forme's first Hakosuka project owned by a customer affectionately known simply as Mr. Shibaike.

"Our goal was to develop modern aero parts that create a new style and feel for older vehicles," explains Makoto Kawauchi, owner of Motors By Shape. "We wanted aero products that convey a feeling of motion and speed while still retaining that feeling of nostalgia." 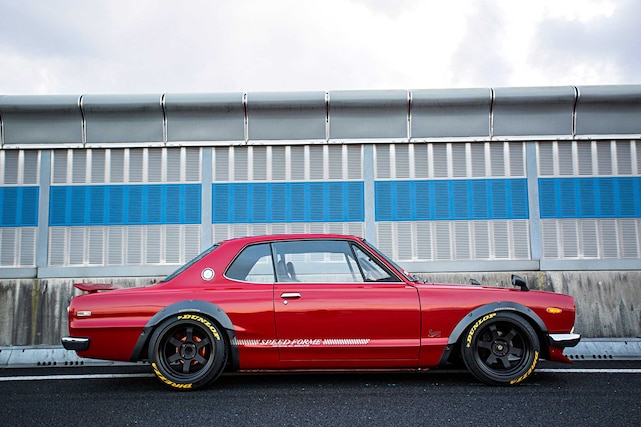 Simply put: These aren't your grandfather's basic bolt-on fender flares. Sure, those are nice and there is nothing wrong with a classic look, but why not be innovative and craft something entirely new? Something that follows the bodylines of these Japanese legends that also showcases a connection with modernity?

Speed Forme didn't want to toy with '70s-era perfection too much, so the Hakosuka wasn't overly reworked. The body wears GT-R goodies and a few coats of fresh red paint with its FRP over-fenders snuggly mounted. Under the hood is a built L-series engine running a beefy cam, Solex carbs, and an 80mm custom exhaust fabricated by Make-Up Garage. Inside the cabin is a refreshed interior, reupholstered completely in black leather with matching Recaro seats. 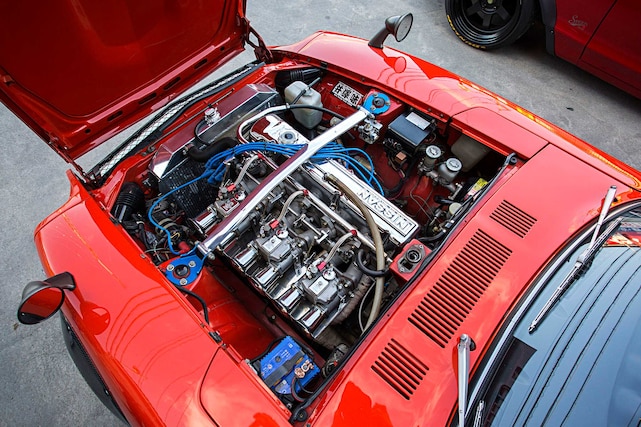 Kawauchi's Fairlady Z has seen more extensive alterations and fits all the characteristics of a true restomod in today's day and age. The S30 went through a two-year overhaul before the final months were devoted to the complete Speed Forme aero package. Inside, the resprayed engine bay is a stroked 3.1-liter L28 engine running an aggressive Tomei camshaft. Solex carbs pull airflow into the 280Z turbo-model P90 head while a Kameari header dumps exhaust out to a rare Kakimoto exhaust.

The design cues of the S30 aero are so well-crafted that a more casual eye would not even grasp which sections are not OEM specific. The over-fenders have its modern details when it comes to overall shape, as does the subtle carbon-fiber front under spoiler. The side skirts and rear under spoiler, on the other hand, flow quite naturally with the stock body while managing to bring the new body line down a few inches for a much stouter appearance. 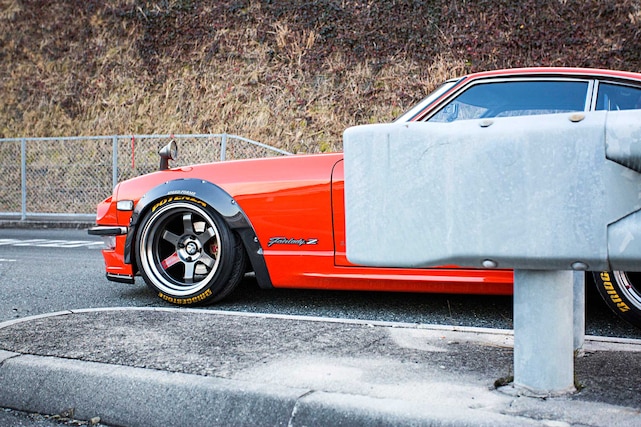 The biggest challenge was fitting the staggered 17-inch negative-offset Volk Racing wheels to both classic bodies, which are more accustomed to 15- or 16-inch wheels from a bygone era. "We wanted both cars to be low and stylish, but high enough where it does not interfere with normal driving. Seventeen-inch wheels are not as common for this type of body, but they make the cars appear lower and sharper," Kawauchi says.

With only an S30 body kit and Hakosuka fenders in its catalog so far, Speed Forme has already developed a sizeable fan base and opened up a dedicated U.S. distributor in California. Restomod builds are becoming more popular, and you can be sure when you're ready to take on that Datsun you've always wanted, that companies like Speed Forme can help you add new style to your restored classic. 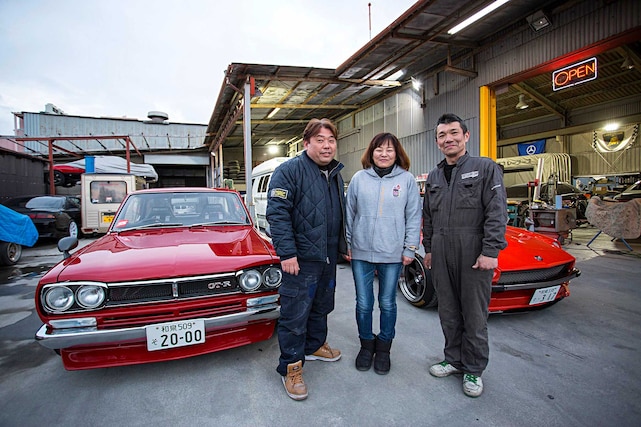 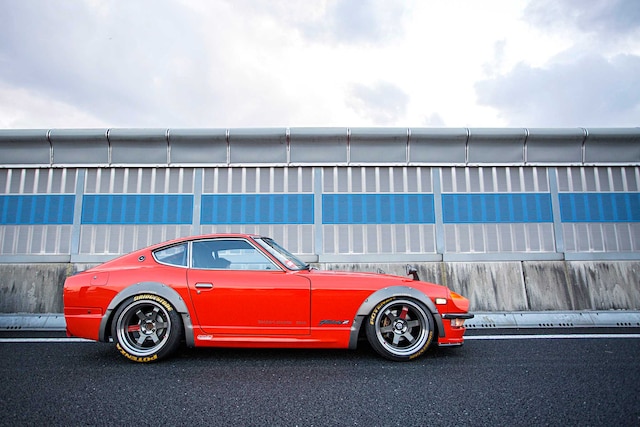 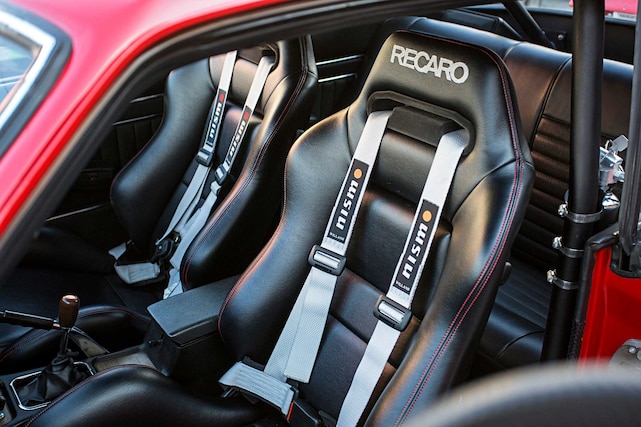 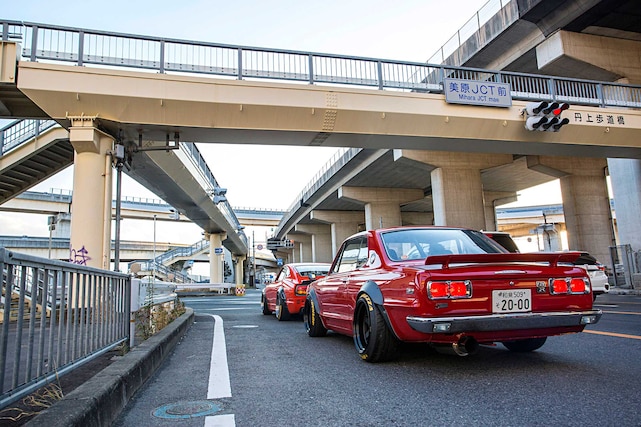 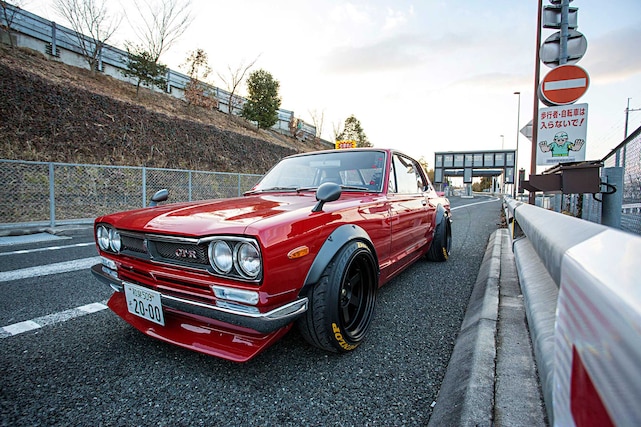 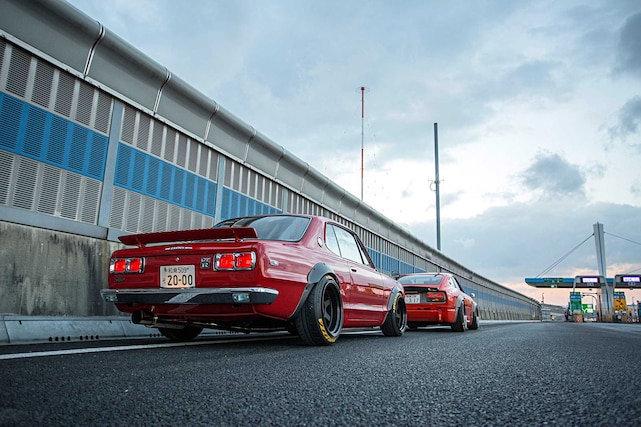