The new LC is hot in stock form, but these two modified examples will make you want Lexus' latest coupe even more 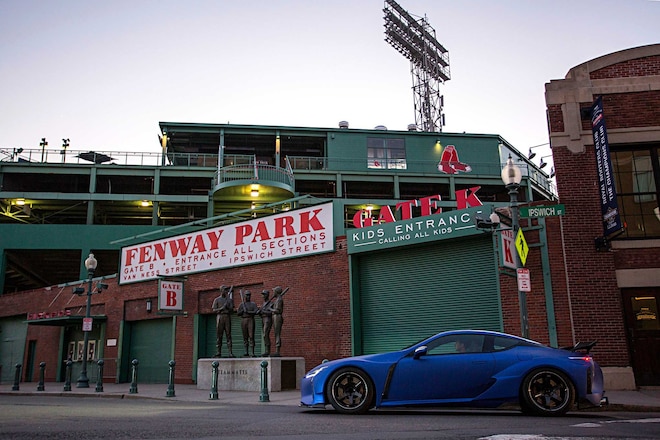 I honestly can't get enough of the new Lexus LC 500. For about the same price you could pick up a base model Porsche 911, Nissan GT-R, or even a BMW M5, but there's something about the look and feel that keeps my eyes locked on an LC over its competition. Its styling is fashion forward, like a hot young supermodel—far from looking dated or boring. From its sexy, low roofline to its curvaceous body, unique LED lights, and muscular wheel arches, the LC gets an 8/9 out of 10 from me. The interior follows suit with the use of high quality, rich materials, LFA-inspired tachometer, 10.3-inch screen, and exceptional seats. Add in a 5.0-liter V8 that makes 471 horsepower and 398 lb-ft of torque, dynamic suspension, plenty of stopping power and multiple drive modes, and the LC has the right mix of sport, luxury and style that's not going to be a pain to pick up groceries in and still fun when you find a 10-mile stretch of open canyon road. 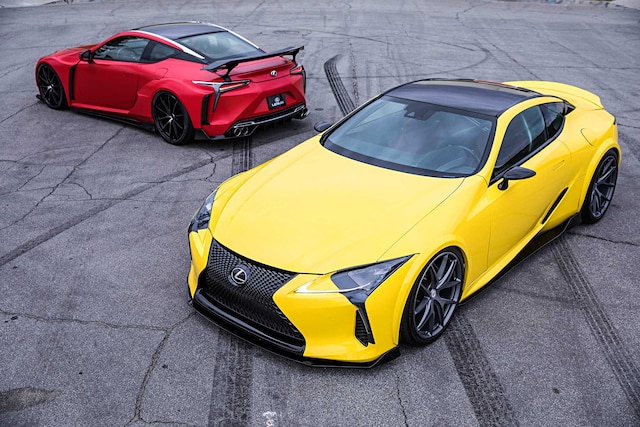 Its least likable trait is its price, with an MSRP starting at $92,975. It's not going to be everyone's cup of tea, and I sure as hell can't afford one on my Super Street salary, but for those who have the dough, it's a great option in a luxury sports car marketplace that's mostly dominated by European manufacturers.

Since the LC 500 went on sale last year, there's been 3,300-plus units sold in the U.S.-not too bad by any means; however, the majority of new LC owners are enjoying the car in stock form. It takes a brave soul to tear into Lexus' flagship coupe, but one of those brave souls just happens to be our good 'ol friend Gordon Ting, who hasn't just built one, but two LC 500s. 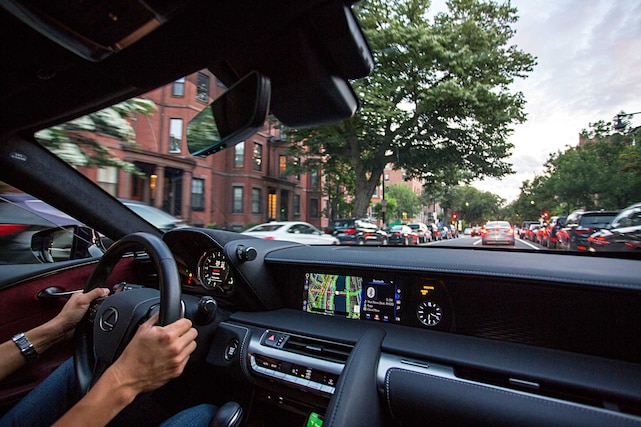 Gordon is a usual suspect at Super Street, having already put together several beautiful Lexus projects over the years, many of which we've published:

The yellow LC debuted at SEMA '16, while the red widebody was unveiled at this past SEMA There aren't a lot of aftermarket parts available for the new LC, but in Gordon's case, where there's a will, there's a way. Artisan Spirits from Japan developed full aero kits for both vehicles. KW then gave a hand supporting both projects with its hydraulic lift system, which allows the front and rear ends of each car to raise and avoid bumps and curbs when needed. The yellow LC rocks HRE wheels and adds a custom roll cage fabricated by Evasive Motorsports, whereas the red widebody received Brembo big brakes all-around, Volk Racing G25Edge wheels, a Voltex rear wing and reupholstered Sparco carbon seats. Both spec lists aren't super long but they have the right amount of parts to transform these LCs into road warriors while still retaining the comfort and reliability we've come to expect from Lexus.

So what's next for these beauties? The fate of the yellow car is unknown; however, the red LC has just undergone a makeover and just wrapped up an incredible journey on this year's Gold Rush Rally. The satin red wrap and 22-inch wheels have gone bye-bye. A new blue wrap (commemorating the 10th year anniversary of F Sport) has been applied, and 20-inch TE37s were fitted all around-proof that TEs look great on everything! The Gold Rush Rally spanned 10 days across 10 cities from Boston to Las Vegas. Stay tuned for the full report on our journey across America, and if you haven't already, make a trip to your local Lexus dealer to check out one of our industry's most beautiful and stylish new cars. 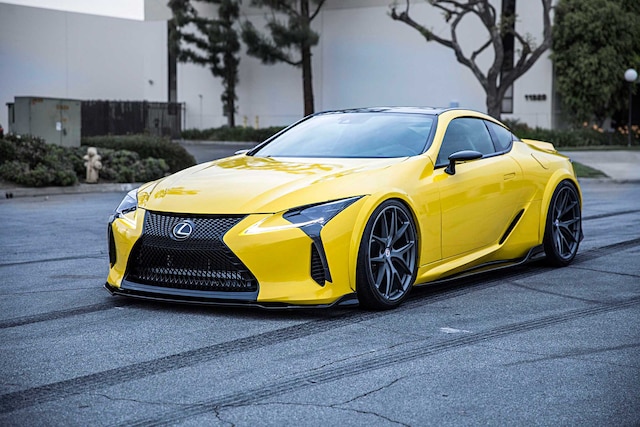 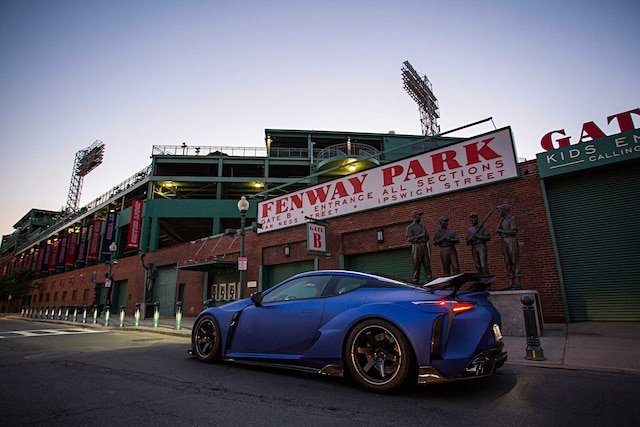