East Coast Defender is doing a lot more than importing Defenders; they're rebuilding and customizing them from the ground up! 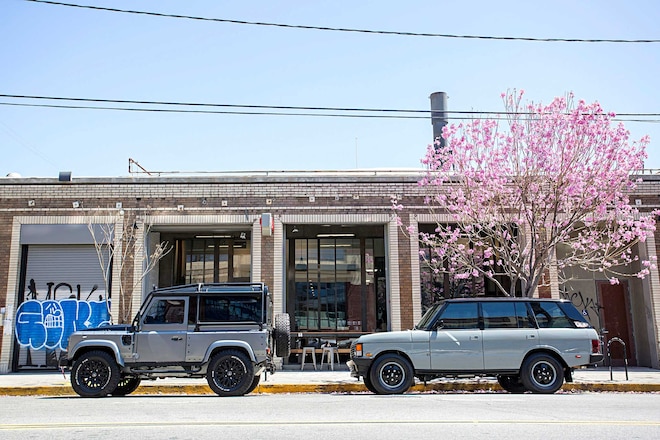 There's something about rugged four-wheel drive capability paired with leather-bound luxury that's appealing. Just look at half the vehicles Land Rover sells, and the fact that the Mercedes G-Class didn't change for years. The recipe is simple, but the truth is, they don't make 'em like they used to. So, your options have typically been to settle and get something new that comes close, or to get something used. A few months ago, we got a chance to see that there's another way when East Coast Defender brought a pair of classic Land Rovers by our Southern California office. 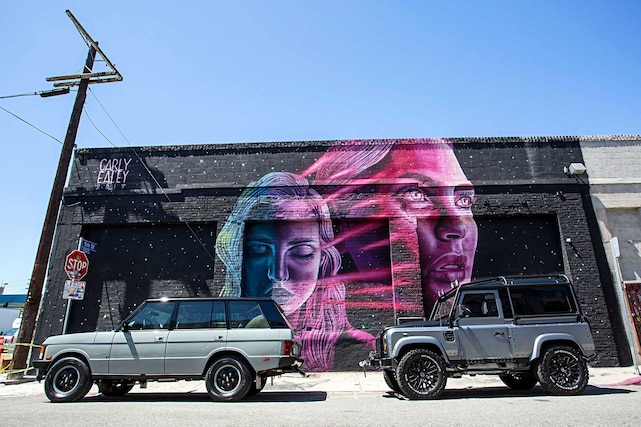 A trio of Brits that grew up around Land Rover's legendary Defenders founded East Coast Defender (ECD). The company was born in '12 and started out with simple imports and clean rebuilds to customer specifications. They then realized if they wanted to do things right, and become known for the best custom builds in the world, they had to bring every step of the process in-house. Today, they have 50 employees working in a 30,000 square foot facility that strips each Land Rover to the frame and painstakingly refinishes or replaces nearly all of the components. Along the way they integrate custom touches for each customer. They can do nearly anything in their facility, and the work is impressive. Think famed Porsche builder Singer, but for old four-wheel drives—classic character with just enough modern touches.

Pictured here are a Range Rover Classic (four-door) and a Land Rover Defender 90 (two door). The Defender, named Project Millenium Falcon, is a faster and more technologically advanced take on the classic off-roader. The truck is sporting a Chevy LS3 V-8, good for 430-hp, a four-speed automatic, full rollcage, Borla exhaust, and 18-inch Boost/Kahn wheels wrapped in BFGoodrich rubber. Outside it could be mistaken for a clean restomod Defender, complete with an eminently functional Warn winch. Step inside and the transformation is profound. There are touches from the original Land Rover design, but now different materials are offset by contrast stitching and LED lighting. There's even a wireless charging mat for your phone and Wi-Fi throughout. 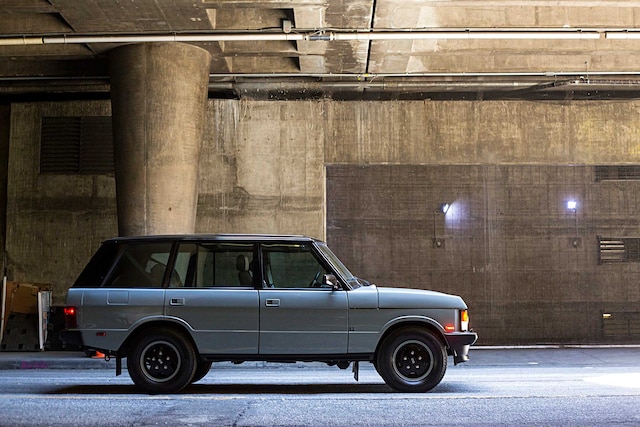 The Range Rover Classic shows the other end of the spectrum for ECD: the exterior and interior look better than they did on the showroom floor. Throughout the build there are small touches that update the four-wheeler, including the not-so-subtle LS V-8 swap in place of the original Rover V-8. Other things, like a USB port that's mounted in a previously blank button on the center stack show these guys are not only good, they're thoughtful. 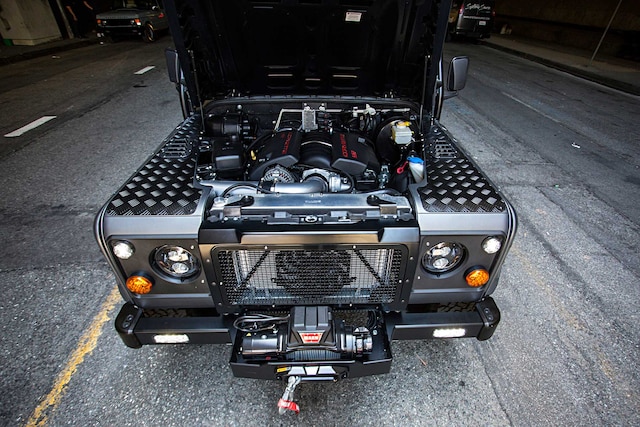 ECD has solved the dilemma of classic British vehicles: the LS power plant is reliable and easy to source parts for, not to mention mechanics competent to work on it. They've also done it in such a way that they haven't scrubbed the vehicles clean of all their character, either. 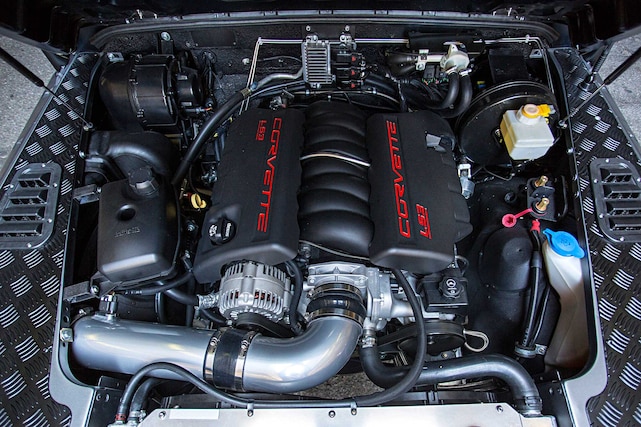 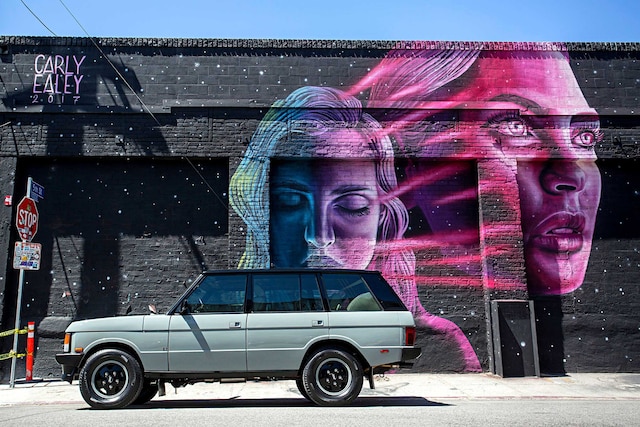 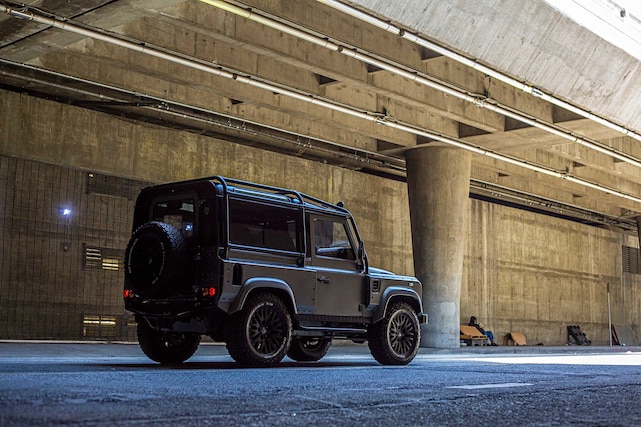 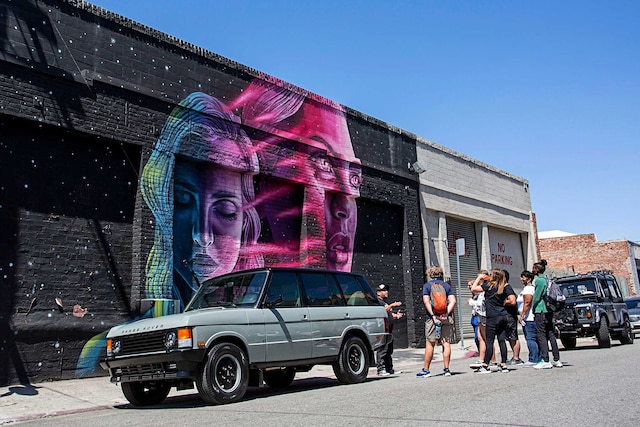 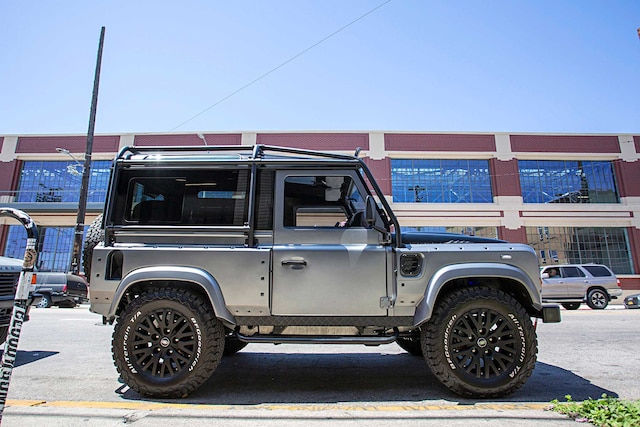 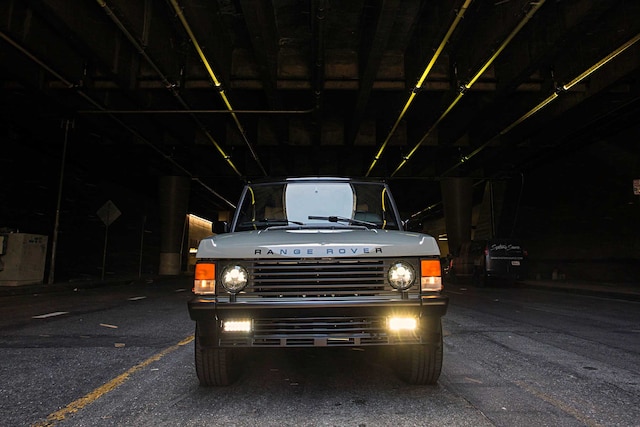 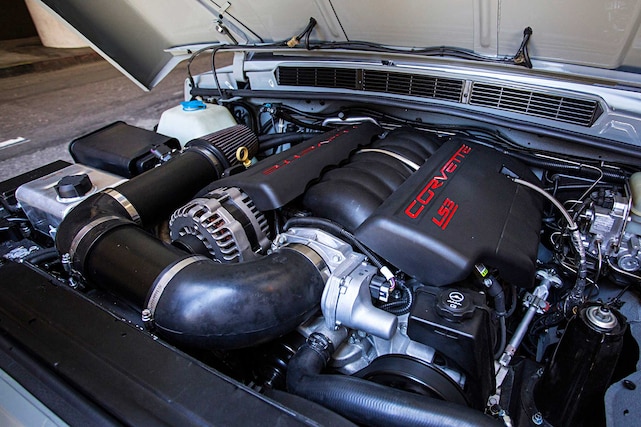 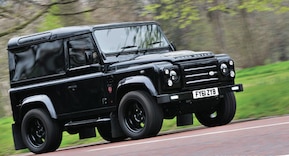 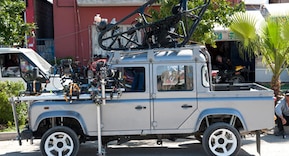 Jaguar Land Rover will be displaying of a Land Rover Defender used in the new movie Skyfall at the 2012 Paris auto show. Click to read about Jaguar Land Rover celebrating the new James Bond film in Paris. - European Car Magazine 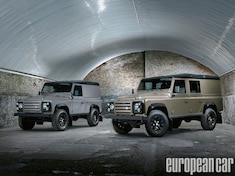 The Land Rover Defender looks like a little off-road brawler even in bone-stock form, but the XTech Special Edition pretty much makes every part of the car look manlier, with some attitude. Click to read about the Land Rover getting even more rugged. - European Car Magazine 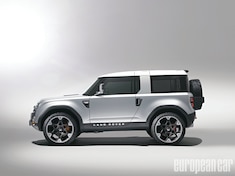 Although it is not an official import in the United States, there are a few Land Rover Defenders pulling duty on the western side of “the Pond.” - European Car Magazine Check out the Project Kahn Land Rover Defender concepts, hot on the heels of the announcement that Land Rover will have a new Defender DC100 concept at this year’s Frankfurt auto show, come these illustrations from British tuning house Project Kahn. - Eurotuner Magazine 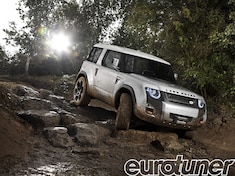 Before there was the Range Rover, Discovery or Evoque, the was one Land Rover, which came to be known as the Defender. As Land Rover’s original world-conquering offroad vehicle, it spawned a millions variants and has seen minimal updates over the years, preserving its hardcore fanbase who love the boxy design and rugged dependability. Get the full story on the New Land Rover Defender Concept at Eurotuner. - Eurotuner Magazine 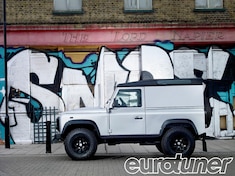 Check out this Land Rover Defender X-Tech complete with a diesel engine. The Defender X-Tech is available in Zermatt Silver, enhanced by a contrasting Santorini Black finish on the roof and wheel arches. - Eurotuner Magazine