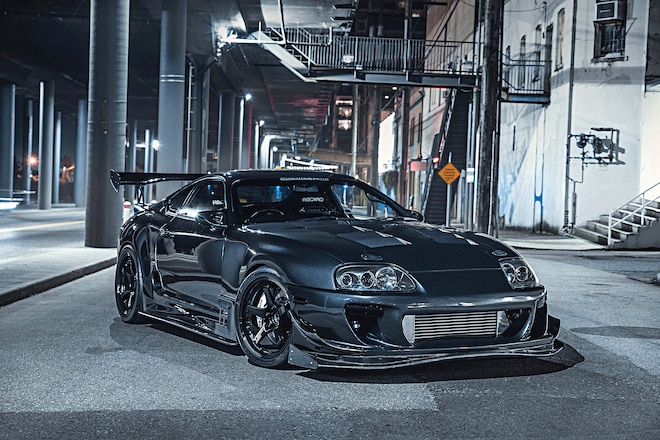 Six years ago, Marcel Lech wasn't asking for much. He thought 450 hp was all he needed to regularly enjoy the fruits of his Supra. Instead, he ended up with a 2JZ good for nearly 1,000 hp that, at best, gets used, weather permitting, only a handful of days and just two seasons out of the year. 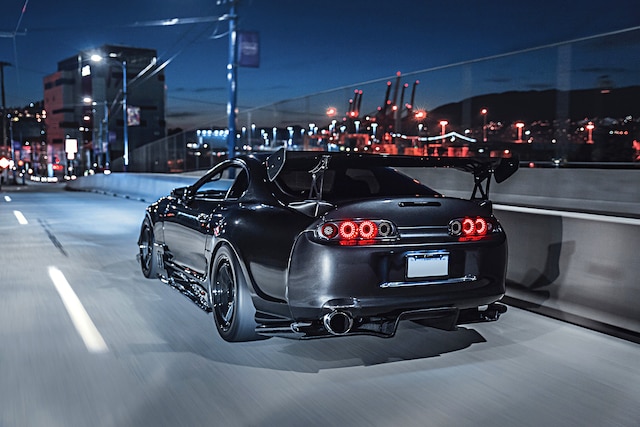 "What I wanted changed as time went on, so the car's been through more than a few full paintjobs and exterior revisions, numerous turbo setups, two full engine builds, five sets of wheels, and the list goes on," Marcel says regarding the lengths to which he's gone to strike the perfect balance. "I was never fully satisfied."

But today, he thinks every single one of the boxes of that Supra RZ of his—a right-hand-drive hardtop model he had delivered to his home in Vancouver, British Columbia, from Japan—have been checked. Maybe. "A project car is technically never done, as there are things to always be improved on," he says, "but I consider the car done at this point." 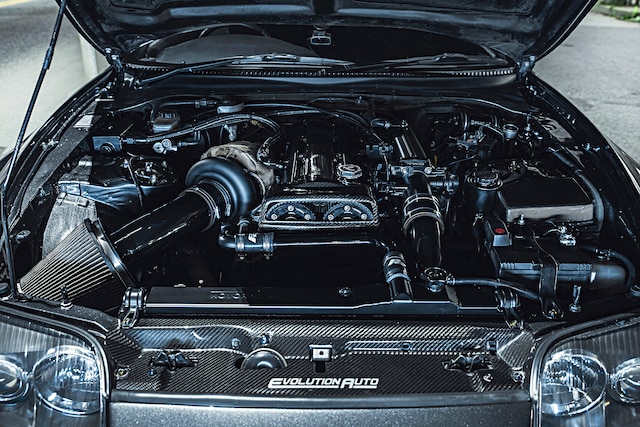 And by done, he's talking about the latest exterior enhancements that are made up of Varis Ridox gear and custom gunmetal paint applied by nearby Cartech Collision. But you're still thinking about that 935 whp he says the inline-six churns out—not to mention the 800 lb-ft of torque, both of which, according to Marcel, start to really come alive as early as 4,200 rpm. "The goal was to have a relatively responsive setup while still achieving big horsepower numbers," he says. "We maxed out the AEM 3.5bar MAP sensor. The car has the potential to exceed 1,000 whp with more boost."

The shop responsible for the 32 psi keeping all that combustion inside those cylinders is Evolution Auto in nearby Burnaby. "I've spent countless hours working and wrenching on the car myself over the years, but that's not to take away from the majority of work, [which] they've performed," Marcel says about the tuning firm that has an affinity for Supras and certainly knows its way around a 2JZ. Work that's included a single-turbo conversion, of which a BorgWarner unit now runs the show, forged internals, and GReddy and TiAL intercooling and boost management devices that supplant the stock pieces. 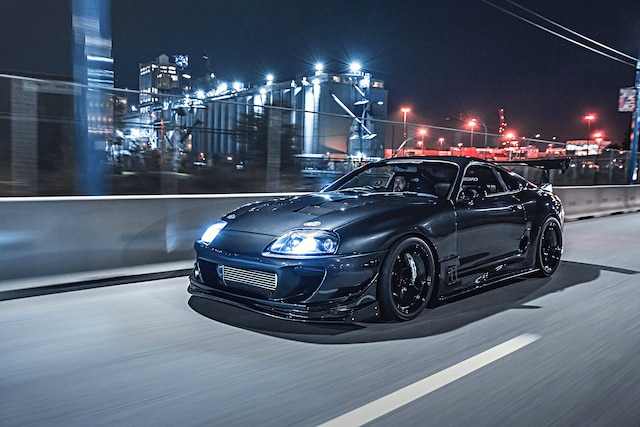 Of course, all this comes at a cost, despite the notion that Toyota's cast-iron-block 2JZ is virtually bulletproof right off the assembly line. "I think the biggest misconception is the 2JZ-GTE is cheap to make power reliably. With quality parts, it can actually get very pricey," Marcel says, before going on to hint at what he's invested on his end. "Anyone who owns a high-performance vehicle pushing near 1,000 whp or more can attest [that] it's never smooth sailing, especially if the car gets driven hard. Parts are prone to fail or break, [and] that's a part of the game."

Marcel's known this all along, though. He explains how the Supra was a childhood dream car for him and how, later, as an adult, the rear-wheel-drive, six-speed platform is what held his interest. His enthusiasm led to a non-turbo model at first, but even at 18 he knew that wasn't the Supra for him. "I never intended on owning it long-term, since it wasn't the turbo model," he goes on to say before laying down the list of cars that followed that naturally aspirated model but preceded his current Supra. A list made up of more than one twin-turbo Supra and an R33 Skyline GT-R. Despite the Nissan, the road always led back to Toyota. "Toyotas, especially in the '90s and early '00s," he says, "had a build quality ahead of their time." 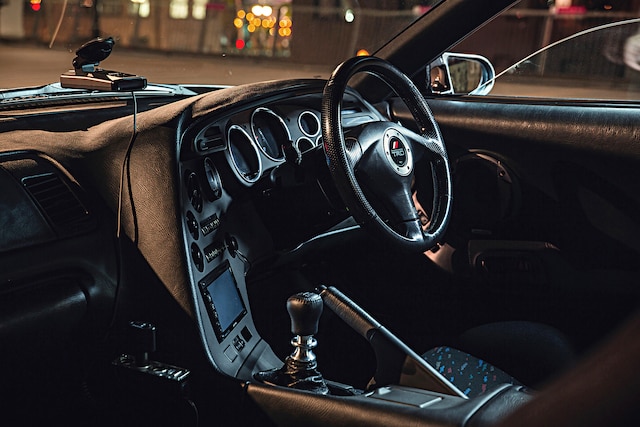 Six years ago, Marcel had no idea the Supra he'd have delivered from overseas would amount to anything near what it's become. "As the years went on, my goals always changed, and I always pushed the car to the next level." Everything changes—even when it means transcending from something good to something great.